Founded in 1855, Geelong Grammar School (GGS) has grown into Australia’s largest co-educational boarding school. More than 1,500 students are enrolled across five campuses, with direct access to world-class facilities and a team of world-class leaders.

Based in the state of Victoria, GGS is ideally located for pupils across Asia. Its situation in the Asia-Pacific region makes GGS a top candidate for parents who would like their children to grow up with the benefits of a highly esteemed Western education without sending their children halfway around the world in the process. 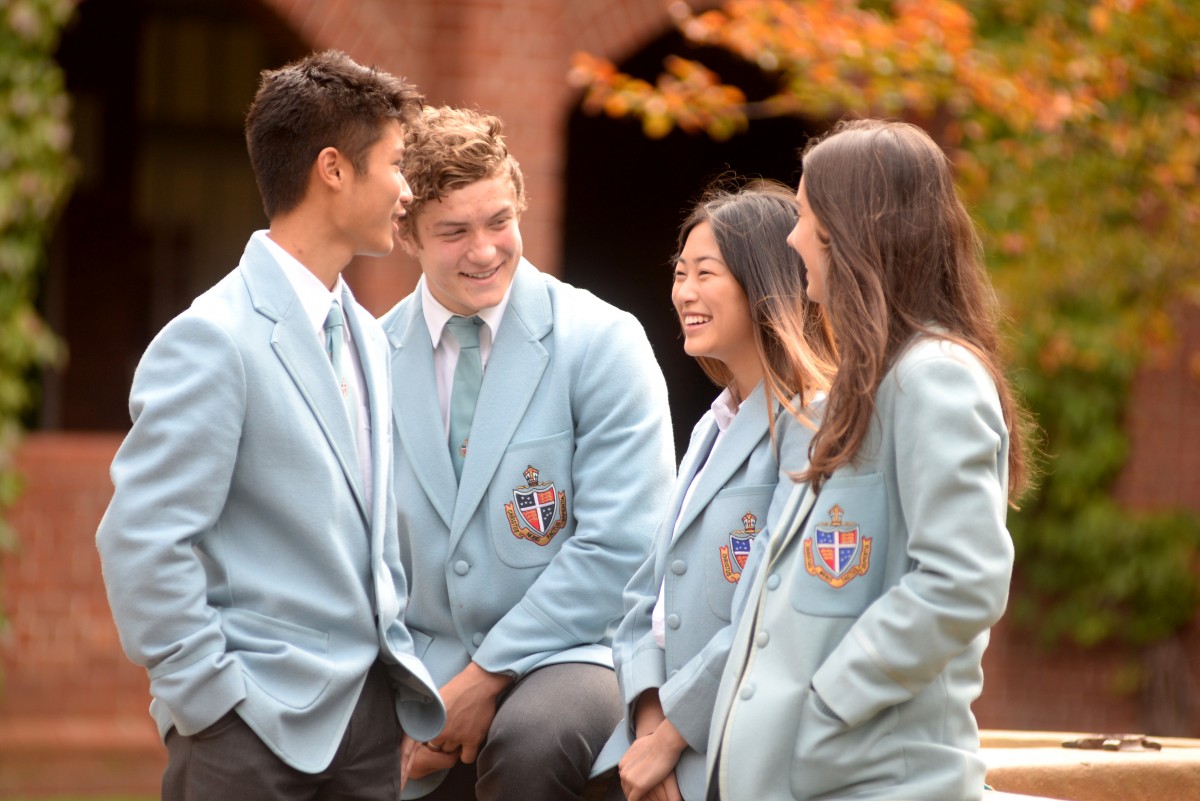 When it comes to reputation, few boarding and day schools can compete with Geelong Grammar School. According to a Victoria newspaper, The Age, GGS is one of the top two schools in all of Australia. This ranking was based on the number of alumni who have received the Order of Australia – an honour granted to some of the nation’s most influential citizens.

Bostock House (Geelong)
Bostock House caters for students from ELC to year 4. This day school fosters a stimulating learning environment and a sense of family belonging. It’s a small school, and teachers well-acquainted with their students’ strengths and personalities.

Toorak Campus (Melbourne)
This campus is a leader in primary education with a reputation for innovation. Toorak Campus was also the first school in Victoria to be accredited for the International Baccalaureate (IB) Primary Years Programme (PYP) School. The campus also benefits from its situation in Melbourne, one of Australia’s most dynamic cities. 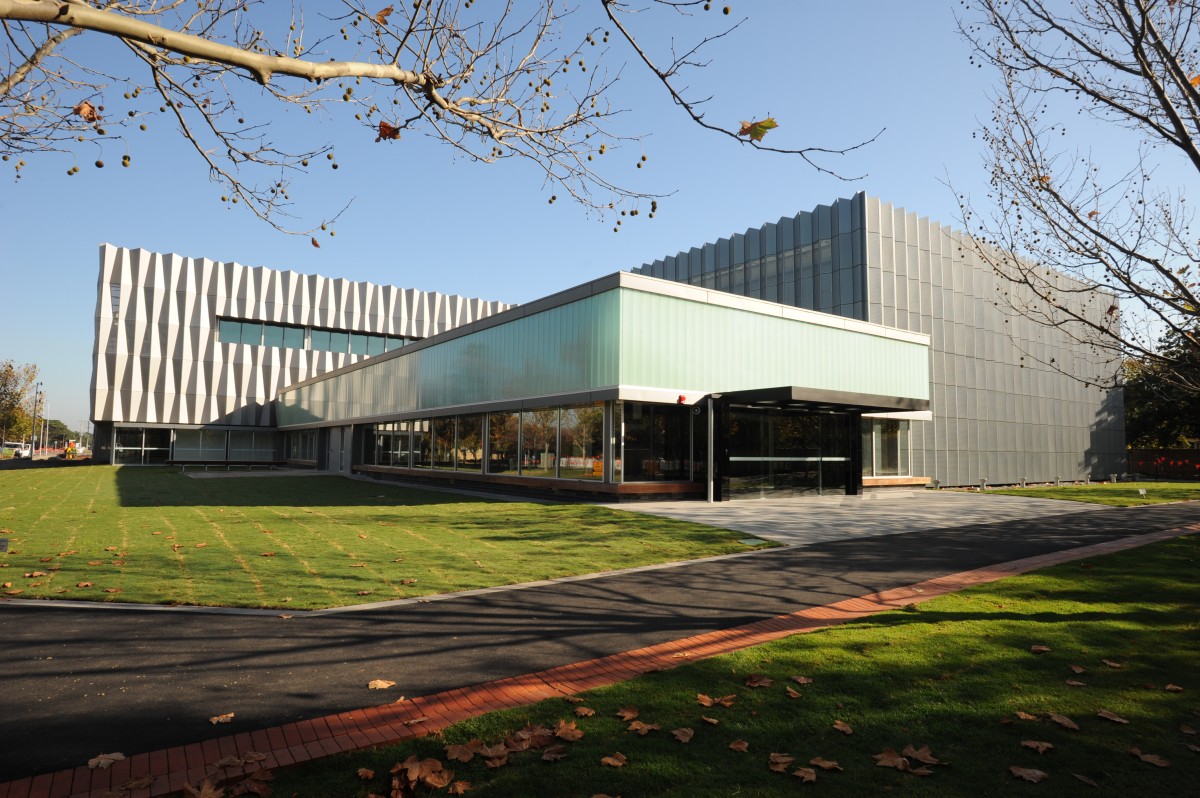 Middle School (Corio)
The Middle School at Corio works with students from years 5 to 8. At this stage in their education, many of the students will meet and begin getting to know the instructors who will work with them through year 12. Students have access to the extensive Corio Campus facilities. In some instances, they also interact and socialise with Senior School students.

Timbertop (Mansfield)
Mansfield is a small town in the foothills of the Australian Alps, and the GGS campus that it hosts provides a critical step in secondary education. Timbertop works exclusively with year-9 students, who live together in a secure and supportive community away from the traditional suburban environment.

Senior School (Corio)
GGS’ Senior School students are outstanding achievers. In the most recent year on record, more than 18 percent of year-12 students ranked in the top 5 percent of students across the state. Day boarders and full boarders are both on the roster, and students go beyond standard academic endeavours – establishing and achieving personal goals as part of their educational experience. The final award is an international Baccalaureate (IB) Diploma.