The rising cost of higher education has hit many hard – and the result? Many are swimming in student loan debt across all corners of the world.

In the US, some 45 million Americans collectively owe US$1.6 trillion student debt.

It’s a national crisis and a think-tank’s recent findings suggest there is one way Americans would this to be solved: Making tuition free at public colleges and universities for all US students.

Political leanings appear to determine where they stand on this issue.

While Democrats support free college tuition, the 2020 presidential candidates differ in their views.

Both Bernie Sanders and Elizabeth Warren’s proposals include wiping out the US$1.6 trillion student debt owed by millions of Americans, in addition to making public colleges and universities tuition-free.

Meanwhile, Bloomberg’s campaign page notes that he will make community colleges free for all students, and public colleges “debt-free” for low-income students by covering the cost of tuition plus the cost of attending college, including food, books and transportation.

Republicans have a differing view on free college

Pew notes that Republicans have their own differences: those under age 30 are more than twice as likely as those 65 and older to support making college tuition-free for all Americans (55 percent vs 24 percent).

Republicans who have completed college are mostly opposed to making tuition free for all American students, but the proposal draws stronger support from Republicans without a four-year degree.

Meanwhile, Pew also found that support for tuition-free college declines among older Republicans, regardless of whether or not they have completed college.

Among Republicans aged 50 and older, those who have not completed college are less supportive.

How will the US’s new travel ban affect higher education?

How will international students fare under a Bloomberg administration? 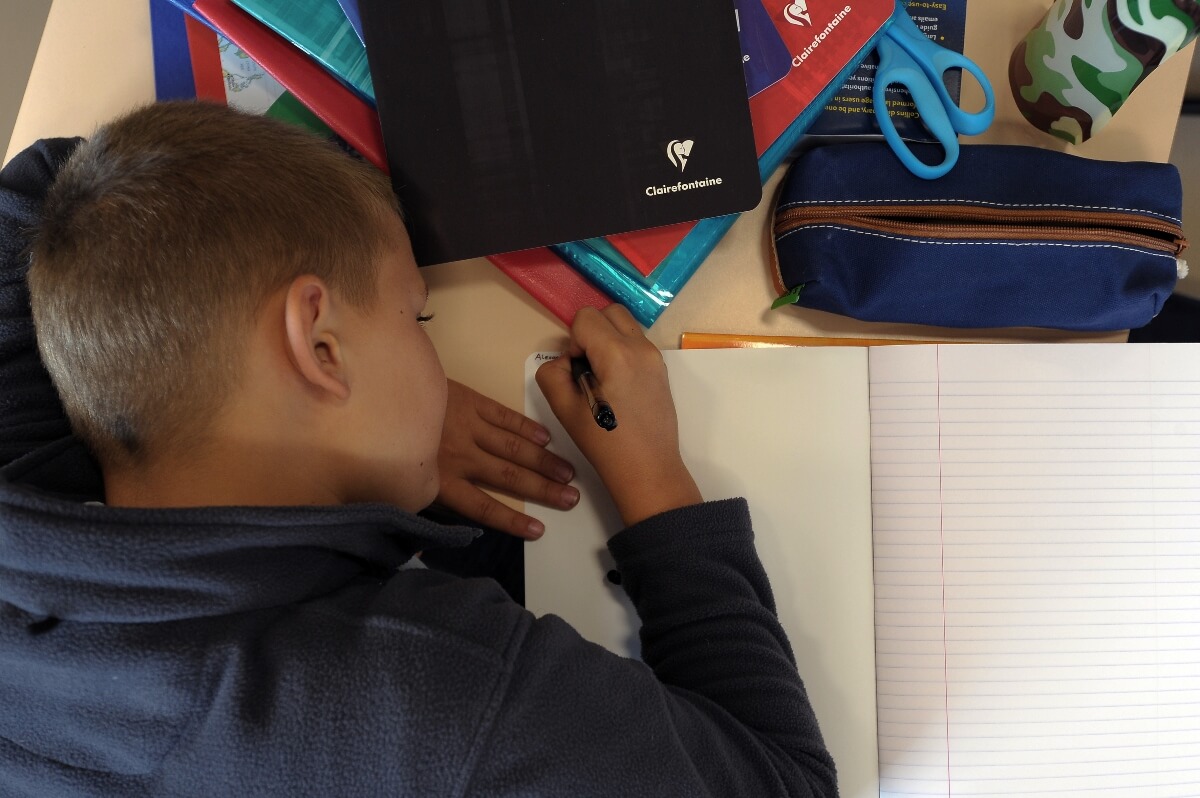