The international education market is lucrative and dynamic. As William Hoffa wrote in A History of Study Abroad, any (and all) travel “has educational potential, whatever its inspiration and purpose. What and how much is learned, however, depends greatly on how open the traveler is to what the road offers.”

Studying abroad is becoming increasingly popular year after year. Countries that have always been attractive to  international students such as Australia, the UK and US remain strongly in demand despite rocky political climates, while new markets continue to thrive.

With the rise of Asian universities, there are more and more students travelling to the East to study. A decade ago, students were flocking towards the West.

Most universities offer pathway programmes, normally called pre-university, pre-masters or foundation programmes, among other terms, to provide a relatively seamless transition to overseas education, while some offer student exchange and semester abroad opportunities.

So what are some of the pathways, or in other words, roads that lead students to obtain degrees from overseas education? Let’s takee a look at the different pathways to higher education:

The need to learn a foreign language 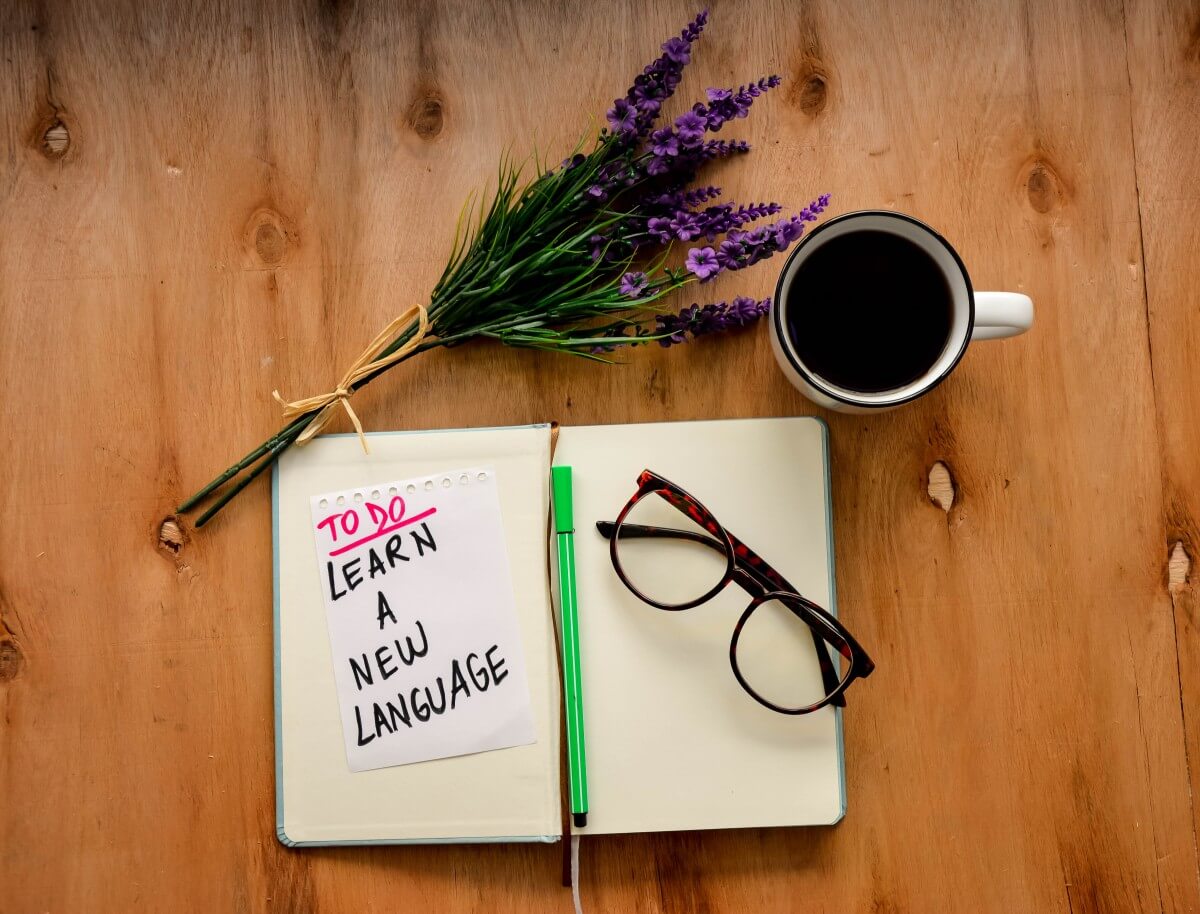 As the most powerful language in the world, students have been travelling in search of English-taught programmes for several decades.

This explains why, historically, the UK has always offered more English-taught foundation programmes, and is the second-most popular destination for international students, according to a report by StudyPortals.com.

But today, English is not just the most sought-after language to master. There is a growing demand for graduates who can speak more than one language, and ambitious students all over the world are looking for ways to learn a new language such as French or Mandarin.

According to a report by the US Council on Foreign Relations, the promotion of foreign language instruction should be a national priority.

The report stated, “The global economy is shifting away from the English-speaking world. Since 1975, the English-speaking share of global GDP has fallen significantly and will continue to fall. The Chinese economy will surpass the US economy in size soon after 2030. Latin America (Spanish- and Portuguese-speaking) and South Asia (Hindi- and Urdu-speaking) are growing strongly as well. Exports have accounted for half of post-recession US economic growth, and future US growth will increasingly depend on selling US goods and services to foreign consumers who do not necessarily speak English.”

This reflects the need for students to learn foreign languages, as each economy around the world becomes increasingly international. While they could simply take up a language course back home, there’s nothing quite like immersing yourself in the culture to fully pick it up.

As a report from Economist Intelligence Unit underlines, “Even when recruiting for jobs in their home market, almost one-half of all companies say that prospective candidates need to be fluent in a foreign language, and a further 13% say that multilingual ability is a key selection criterion [based on a 2012 survey targeted at 572 executives in Europe, Asia Pacific, North America and Latin America].” 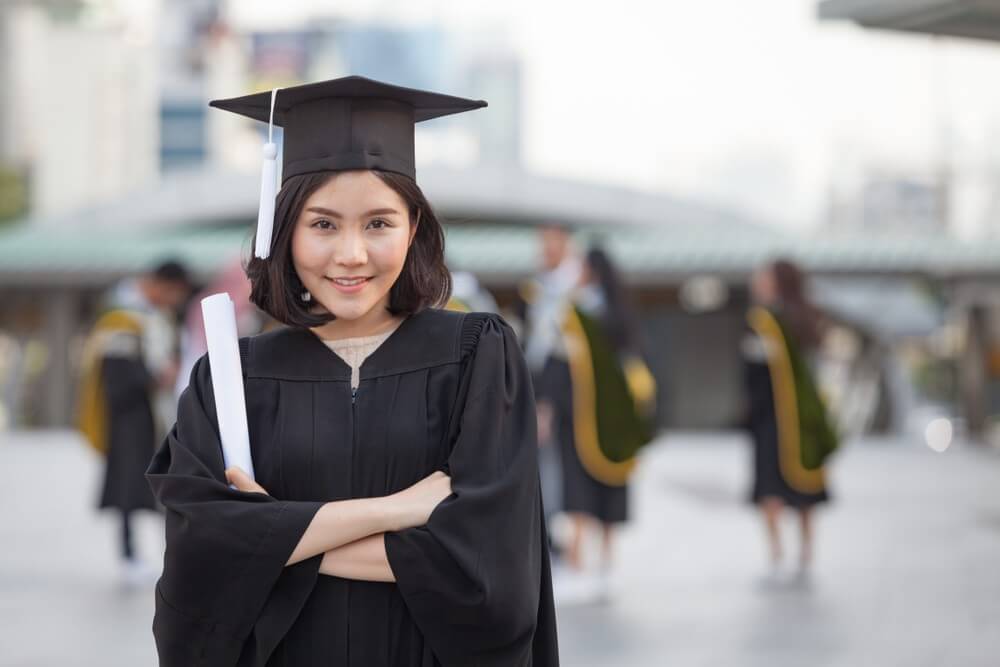 Parents from developing nations, particularly those with high incomes, typically encourage their children to seek a ‘recognised’ degree from overseas institutions. Source: Shutterstock

Parents from countries with emerging economies such as Malaysia, China and South Korea are actively encouraging students to go abroad to study, despite their own countries having high standards of education.

Regardless of the rise in Asian economies and the unstable financial landscape of the West, a degree from the UK, US or Australia is still seen as more desirable, and more ‘recognised’ than degrees from local universities.

A recent report revealed that record numbers of students from China and Hong Kong are applying to universities in the UK, overtaking the number of applicants from Wales.

Data from the Universities and Colleges Admissions Service (UCAS) showed a spike in demand for undergraduate places from mainland China as well as a small rise in applications from the EU, despite fears over Brexit.

The figures taken from UCAS’s January deadline, when the bulk of undergraduate applications are made, showed a one percent decline in UK applicants but a nine percent surge from international candidates.

When students from these countries graduate and arrive back to their home countries, employers are more likely to call an ‘overseas graduate’ for an interview or hire them over someone with a local degree.

Many parents are also convinced that their child will be able to get a job in overseas countries and settle down there, thus encouraging them from an early age to pursue higher education abroad.

It’s commonly perceived that students who go abroad to study in these countries are more globally-minded, have better English skills, and possess more desirable qualities such as confidence, presentation skills, public speaking skills, and are more open-minded.

The quest for an international mindset 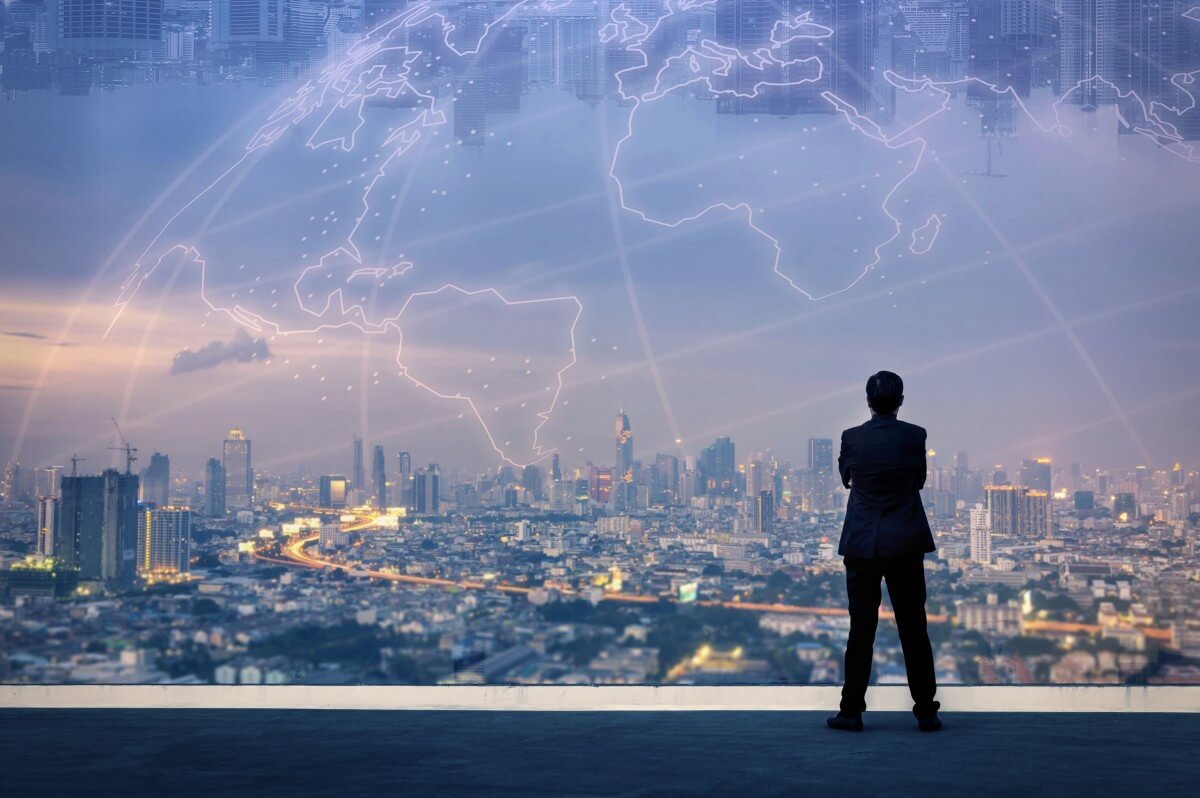 Employers are increasingly looking for employees with an international perspective. Source: Shutterstock

While it still remains the case for students in Asian countries to travel West in search of greener grass, the number of students travelling from the West to other countries is also rising, although the path to get there looks different.

Western students are not encouraged to travel overseas to study as much as those from Asian countries, so the path might not be as clear-cut for them as it is for their Chinese or Singaporean counterparts who are sent to international or private school at elementary level to prepare them for higher education overseas.

But the demand to hire employees with an ‘international mindset’ or ‘global perspective’ is increasing, and having even one semester abroad looks attractive on a résumé.

In today’s digitally-connected world, people are also more aware and interested in what’s happening on the other side of the globe, and seeking an education overseas is one great way to travel and see the world, as well as to soak up diverse cultures.

Plus, in countries like the US where the majority of citizens don’t travel out of the country much, seeking an overseas education is a way to develop independent skills and see the world outside their bubble.

The importance of non-western perspectives in global affairs