A Bangladeshi teenager made an impassioned plea Friday for stronger global action against cyberbullying and online crime involving children as he received a prestigious global children’s award. Sadat Rahman, 17, won the 2020 KidsRights International Children’s Peace Prize for developing a mobile app to help teenagers report cyberbullying and online crime in his western district of Narail in Bangladesh.

Previous winners of the prize include Nobel laureate and Pakistani education campaigner Malala Yousafzai and environmental activist Greta Thunberg. “Serious action needs to be taken right now. Teenagers continue to remain vulnerable to online crime and cyberbullying, particularly in the times we live in,” Rahman told AFP in a remote interview.

Rahman was awarded the prize, which is run by the Netherlands-based KidsRights foundation, in a ceremony streamed online due to COVID-19 restrictions. He beat two other finalists – Mexican girl Ivanna Ortega Serret, 12, who fought water pollution, and Irish 18-year-old Siena Castellon, who created a website to help pupils with autism and severe learning disabilities

Rahman’s “Cyber Teens” mobile app puts children in touch with a team of youngsters including Rahman, who call themselves the Narail Volunteers.

The Narail Volunteers then liaised with local police and social workers to help teens too scared or embarrassed to report acts of cyberbullying and cyber crime.

The app also gives helpful hints and tips about online behaviour and how to avoid sexual predators.

Downloaded around 1,800 times, the app has helped to resolve more than 60 complaints so far — and has led to the arrest of eight suspected online criminals, including adults who have been sexually harassing children.

“The idea started after a 15-year-old girl committed suicide because of online bullying,” Rahman.

“I decided that teenagers needed help and that we should take action to try to avoid other children facing the same tragedy.”

Rahman said in many cases teenagers were being sexually harassed by adults, including being sent pornographic and sexually explicit images. 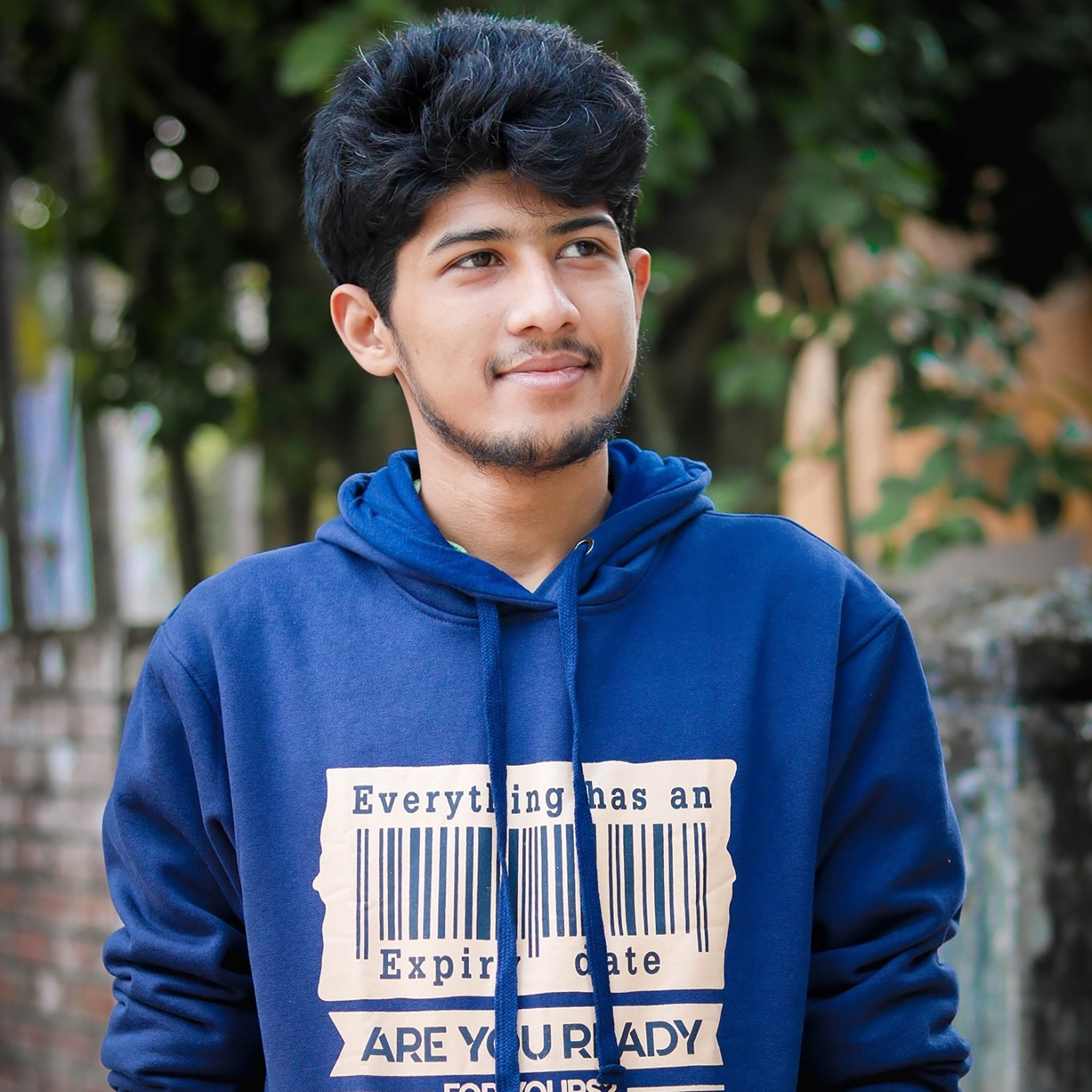 This is an undated handout shows Sadat Rahman, 17, of Bangladesh, one of the finalists in the prestigious 2020 KidsRights peace prize Awards for creating an online application to protect children from cybercrime and cyberbullying following the suicide of a 15-year-old girl in Bangladesh. – Sadat Rahman is one of three finalists of the 2020 KidsRights International Children’s Peace Prize in the Netherlands. Source: KidsRights International Peace Prize Award/AFP

Rights groups and law enforcement agencies have been voicing increasing alarm over the rise in sexual online crimes involving minors since the outbreak of the Covid-19 pandemic. Cyberbullying rose by some 70 percent across millions of internet sights around the world in April and May this year, said a recent study by the KidsRights Foundation.

Children being targeted by sexual predators including using pornography was of “grave concern”, Europol added in a report released on Wednesday. Rahman said he planned to use his prize, which includes a 100,000 euro ($118,000) investment for projects, to further develop the app across Bangladesh “and hopefully to serve as a model for the rest of the world.”

KidsRights has awarded the prize annually for the past 16 years “to a child who fights courageously for children’s rights.” Nobel Peace Prize laureate Archbishop Desmond Tutu, the patron of the Dutch-based award praised Rahman’s work. “Even in these strange times when things seem pretty bleak, young people are inspiring all of us with their concern for others and for our life together on this planet,” Tutu said in a statement sent to AFP. 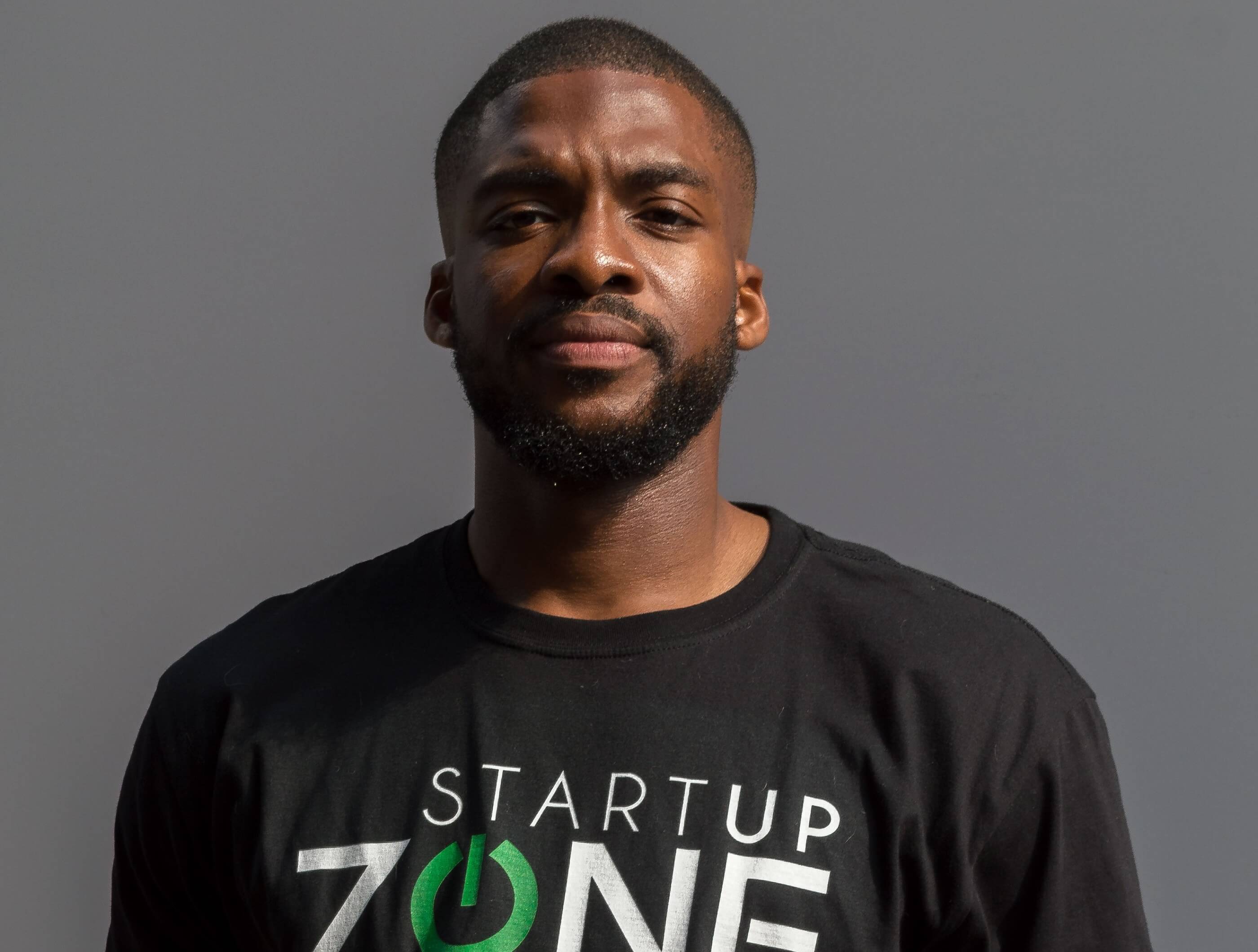 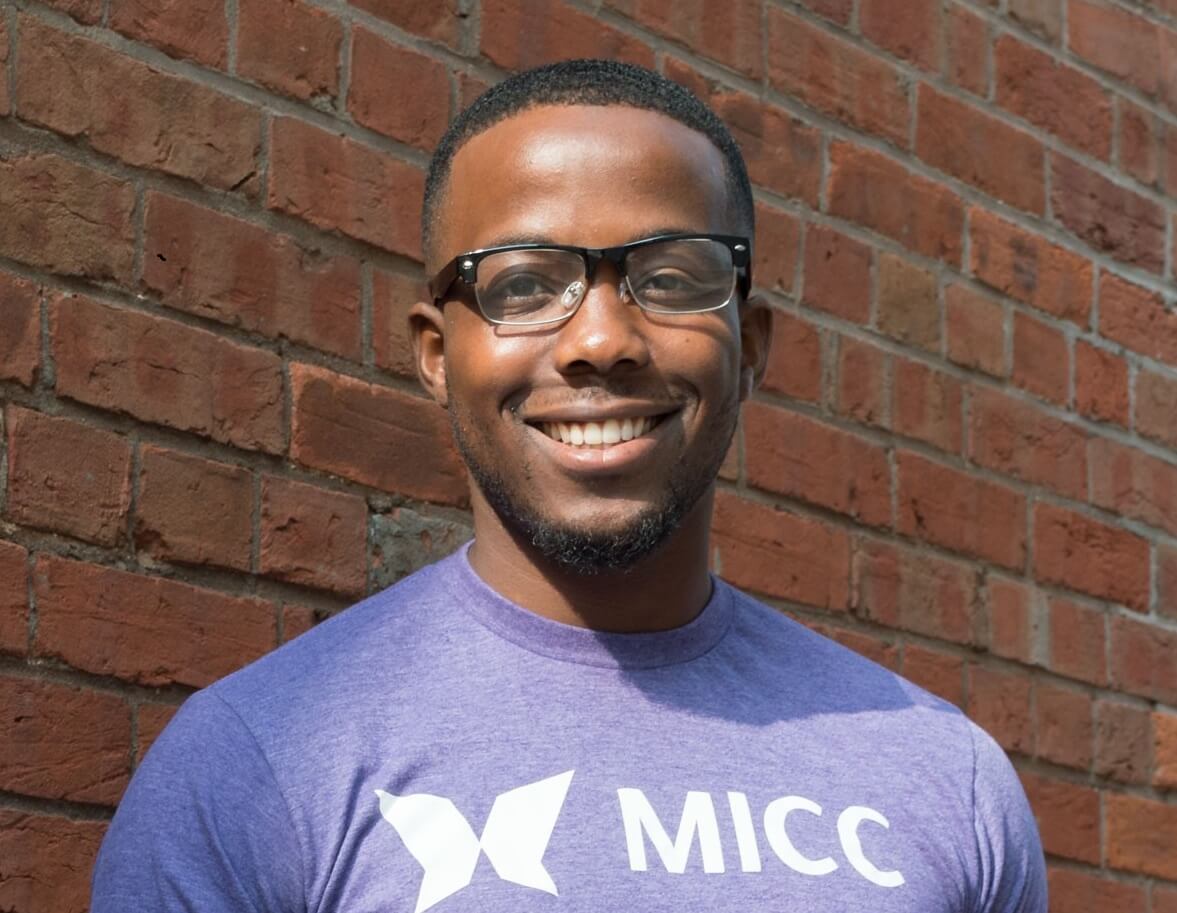