Will Harry Potter ever die? Why is it called Hogwarts? Is there a real Hogwarts? The first question remains a mystery that perhaps will never be solved as the fantasy lives on. The second question depends on the wizarding theory that Rowena Ravenclaw came up with the name after dreaming about a warty hog that led her to a cliff by the lake. Finally, the third question can be answered with a yes, there are several colleges that look like Hogwarts and we’re here to list them in this muggle world.

Below we take a look at 10 colleges that have all the essence of the magical enchanting castle of Hogwarts School of Witchcraft and Wizardry:

Boston College is the first institution of higher education to operate in the city of Boston, and is currently among the nation’s leading universities in liberal arts, scientific inquiry and student information. Even their welcome video for 2022 is based on the Harry Potter novels and brings you right into Hogwarts.

Bryn Mawr College in Pennsylvania — and home state of Joe Biden — celebrates the end of term with a dinner based on Harry Potter where the teachers and students even get dressed up. To add to that, their campus is one of the most beautiful in the country, designed in the Collegiate Gothic style and very Insta-worthy.

St. Olaf College is a Scandinavian-style campus in Minnesota, surrounded by endless greenery and countryside. When the “Deathly Hallows part 1” premiered in 2010, St. Olaf’s threw a grand feast to celebrate all things Harry Potter. They even did a book-reading to complete the picture. Now, they celebrate HP night every year with trivias, movies, sorting hat quiz, and arts and crafts. Cheers to the boy who lived!

Kenyon College in Ohio boasts large grounds and big old buildings, just like in the world of Harry Potter. Kenyon’s dining hall is eerily identical to the Hogwarts Great Hall. Every year, they celebrate a Harry Potter Day, with the college’s one-and-only coffee shop — Wiggin Street Coffee offering the magical butterbeer. What a concoction!

Not only does Chestnut Hill College in Philadelphia boast green hills and tall trees like Hogwarts does, they have a real Quidditch tournament too, called the Brotherly Love Cup. To add to that, they also hold an annual Harry Potter Conference to discuss all things in the wizardly.

A tall tower, stunning architecture surrounded by lakes and a library that would have Hermione Granger green with envy — Mount Holyoke in Massachusetts do resemble Hogwarts in many ways. What truly makes it stand apart from others in this list, however, is the allegation that it is haunted. It was rumoured that a former student who passed away roams the halls of this college, in true Moaning Myrtle fashion.

Swarthmore College in Pennsylvania truly does live up to its comparison to Hogwarts with the Yule Ball — a Harry Potter themed winter gala. With its beautiful campus, it can be mistaken for a supernatural world. During winter they even change their college newspaper from “The Phoenix” to “The Daily Prophet,” how much more occult can you get?

The College of William and Mary has one of the US’s oldest buildings, and with its large campus it’s not hard to see why this school is extraordinarily similar to Hogwarts. It even has a club called Wizards and Muggles and is renowned worldwide.

Flagler College, in sunny Florida, celebrates Harry Potter for a week. They turn the commons into Diagon Alley and Hogsmeade and finish the week with prizes in their Great Hall which is so alike to the one in the movies, it’s pretty nuts. Accio application form!

Just like Hogwarts, Furman University in South Carolina has cold winters, a beautiful lake, a very tall clock tower — and Judson 500. The mysterious J5 is the uni’s very own Chamber of Secrets — any upperclassmen will have their own Judson story to tell. 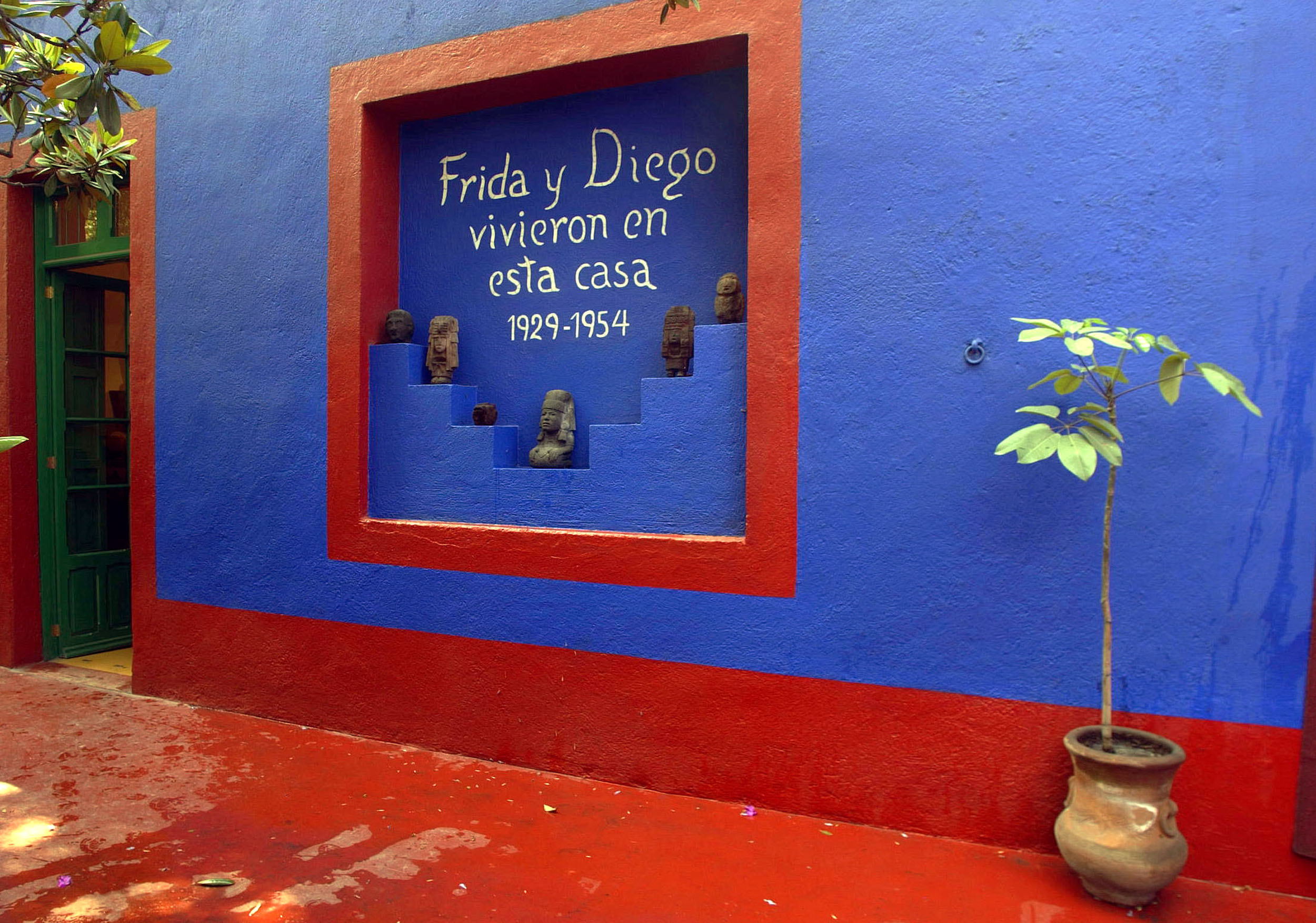 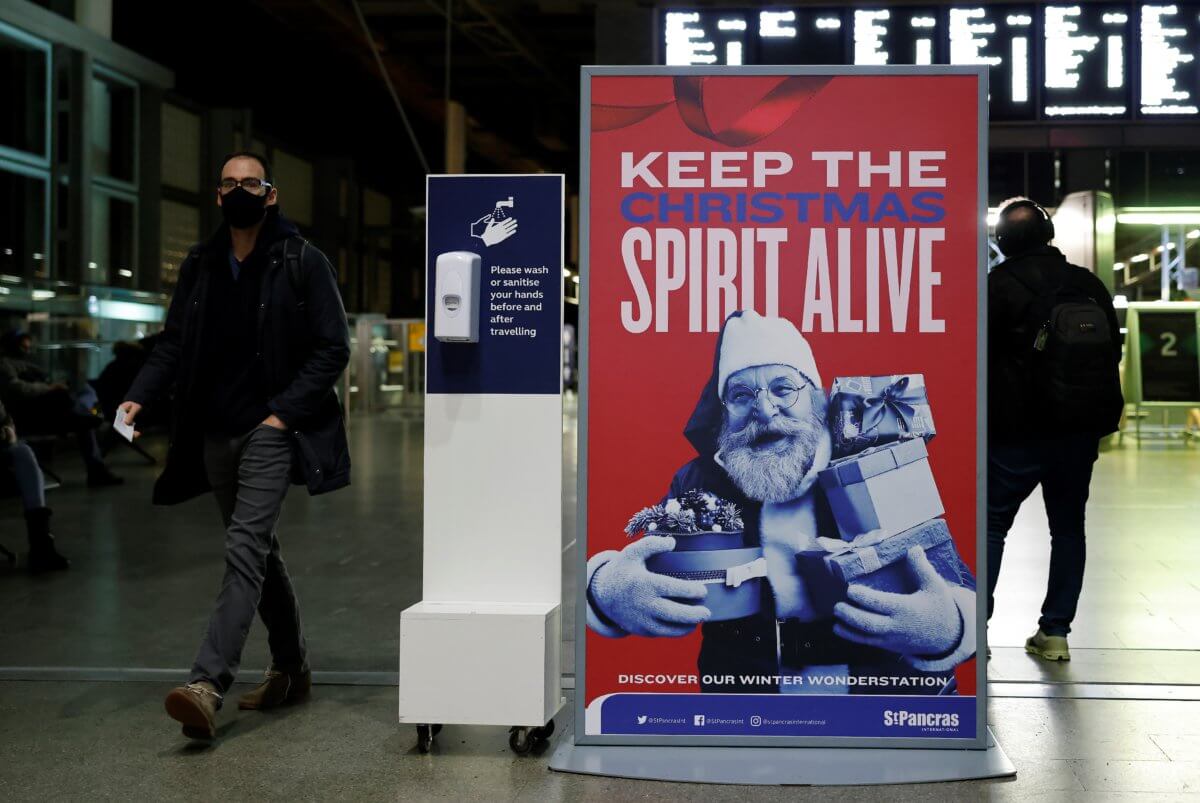 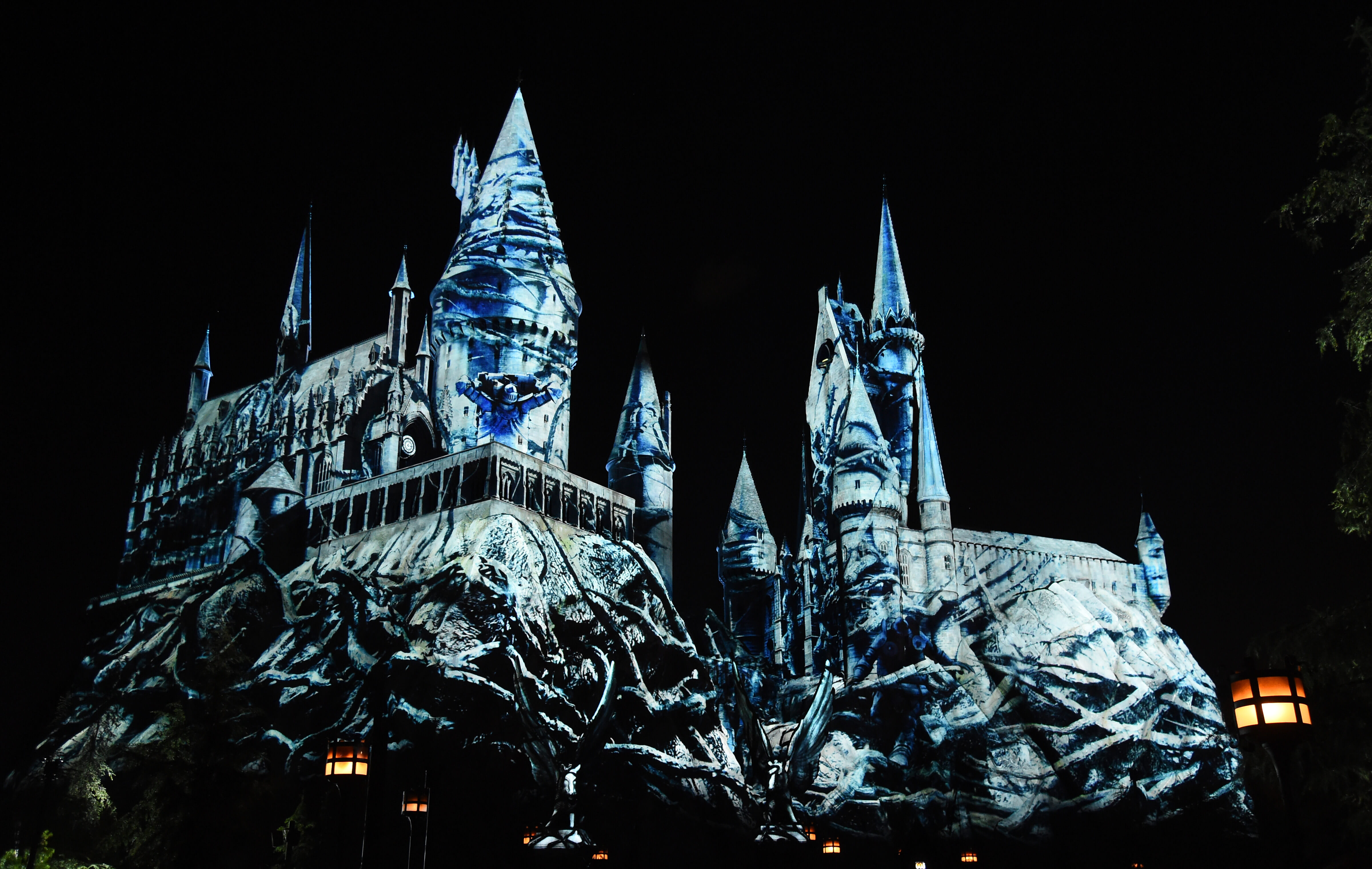 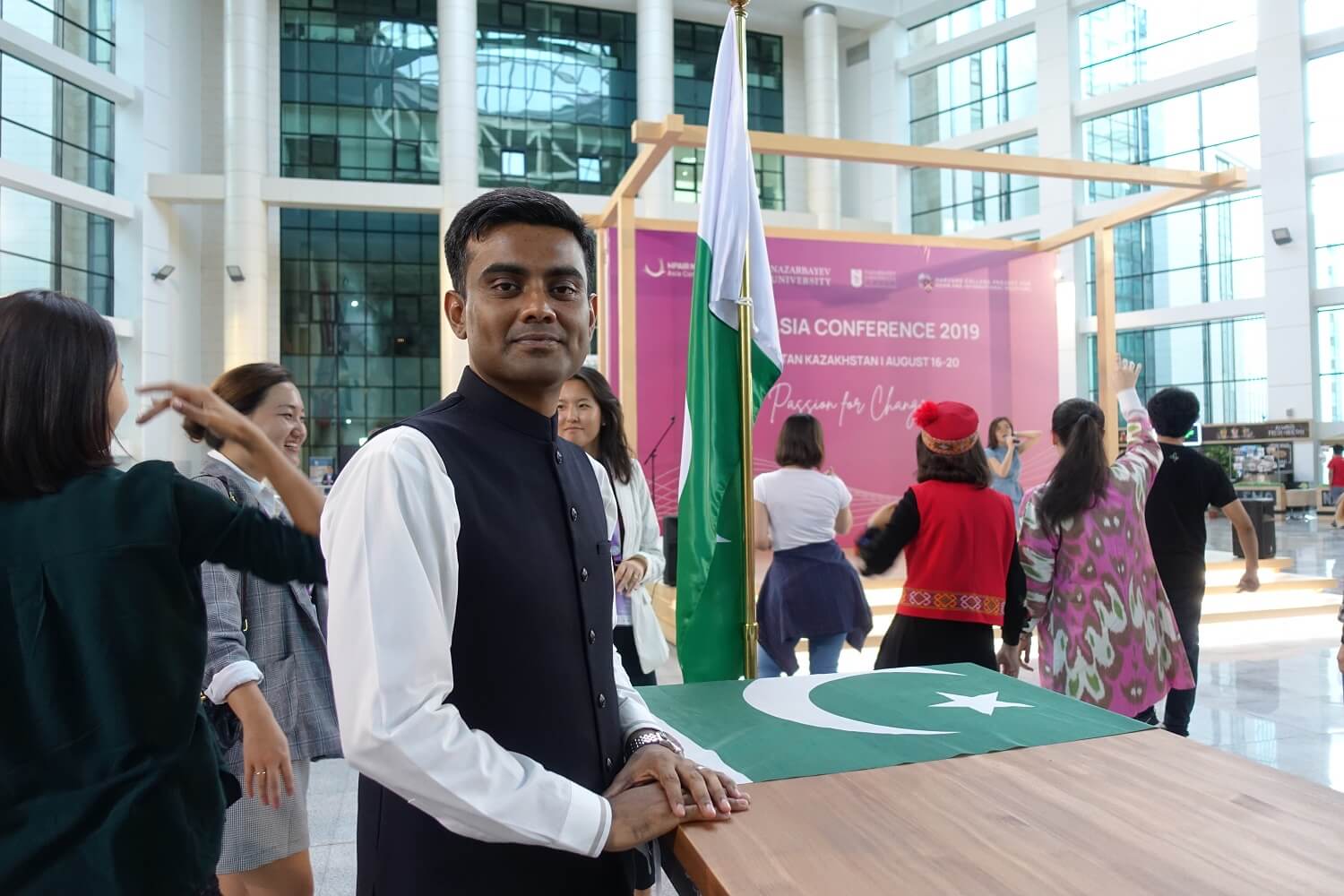