How many COVID-19 infections could returning UK university students cause?

As UK university students returned to their campuses for the start of the new academic year, many universities initially reported localised surges in the number of COVID-19 infections. This was partly due to students living together in small areas, such as halls of residence.

Now we’re expecting large numbers of students to soon travel to see their families for the winter holidays. We recently carried out a study to estimate how many secondary infections may be created by students returning home. We found that every infected student is likely to pass on the virus to an average of roughly one other person in their household unless precautions are taken – which, in the UK, is likely to mean thousands of new infections, depending on how many students have the virus.

Though our paper is yet to be peer reviewed and published in an academic journal, we have presented it to tasks forces within the Welsh Government. It was also used to inform policy in relation to the two-week firebreak (lockdown) in Wales during the period Oct. 23, 2020 to Nov. 8, 2020 when students were asked to remain at their university lodgings, rather than return home.

The data has also been communicated to the governments in UK, Scotland and Northern Ireland, so it can inform the wider development of policy in this area across the UK, including planning for the winter holidays.

The basis of our mathematical model comes down to estimating four variables. One is the percentage of students infected with the virus, called I. Another is the probability of an infected student transmitting the infection to another member of their household, called S. We also estimated the number of occupants in a household, other than the student themselves, called H, and the total number of students returning home from campus, called N.

Specifying I is difficult as it evolves over time and varies across the UK. To overcome this, we have presented results for a variety of realistic values. Where we can, we have used local data such as that from Cardiff University’s asymptomatic testing service. Variables S and H have to be estimated from data, and the results presented here use UK-based research and Welsh census data. Finally, we have made N=1,000, so the results can be stated “per thousand students”.

Multiplying these variables together provides an estimate for the total number of secondary household infections, T. Note that we are only considering cases within a household. Returning asymptomatic students may lead to further infections if they interact with individuals outside of their household.

The critical part of our equation is the product of H and S. This provides an estimate for the number of secondary cases stemming from an infected student. Using the data listed above we estimate that H x S=0.94, meaning that we would expect every infected student to infect on average 0.94 members of their household, just less than one other person.

But while the equation provides a good single estimate of secondary infections, it ignores the possible variation in data. To capture this variability, we ran the model over and over using different plausible values for S and H, which, in turn, provides a plausible spread of T values but also shows which value is most probable.

For example, if 1.5% of students are infected (15 in every 1,000), we get a range of values for secondary cases, with the most probable being 15 infections. When 5% of students are infected (50 in every 1,000) the most probably outcome is 50 secondary infections. You can see this in the graphs on the left. The results support the idea of each infected student generating roughly one more infection.

In Wales, it is estimated that there are 99,900 households that contain at least one student in higher education. We do not readily have access to data on how many of these students live at home versus those who live away and will return home for the holidays. But, with 99,900 students, if 1.5% are infected we might expect around 1,400 new secondary infections from students returning home in Wales alone. If 5% are infected we could expect 4,700 new secondary infections.

What’s more, 52.9% of all student households in Wales contain at least one other person with a diagnosed long-term illness. Such people are at greater risk of hospitalisation and death from COVID-19.

With the potential movement of over 1 million UK university students for the Christmas vacation, even at a modest 1% infection level (meaning 10 in 1,000 students are infected, perhaps many of them without symptoms at the time of travel) that would equate to 9,400 new secondary household cases across the entire country.

Clearly, this is a large number. But multiple strategies can be adopted to help reduce the number of students taking COVID-19 home. This includes strongly advising students not to mix in the days leading up to departure, implementing staggered departure times and facilitating mass testing of students before they head home.

Broadly, these are indeed the types of policies that the devolved UK nations have adopted, although mass testing of so many students during such a small window of departure will be hugely challenging.

Although our results are based on published UK data, we have also developed a flexible online app that reproduces our results and can be adapted by an individual or institution to include data which is more accurate and/or specific to their location and needs. Ultimately, we hope that our work can help by assessing risks caused by such large scale movement of students. 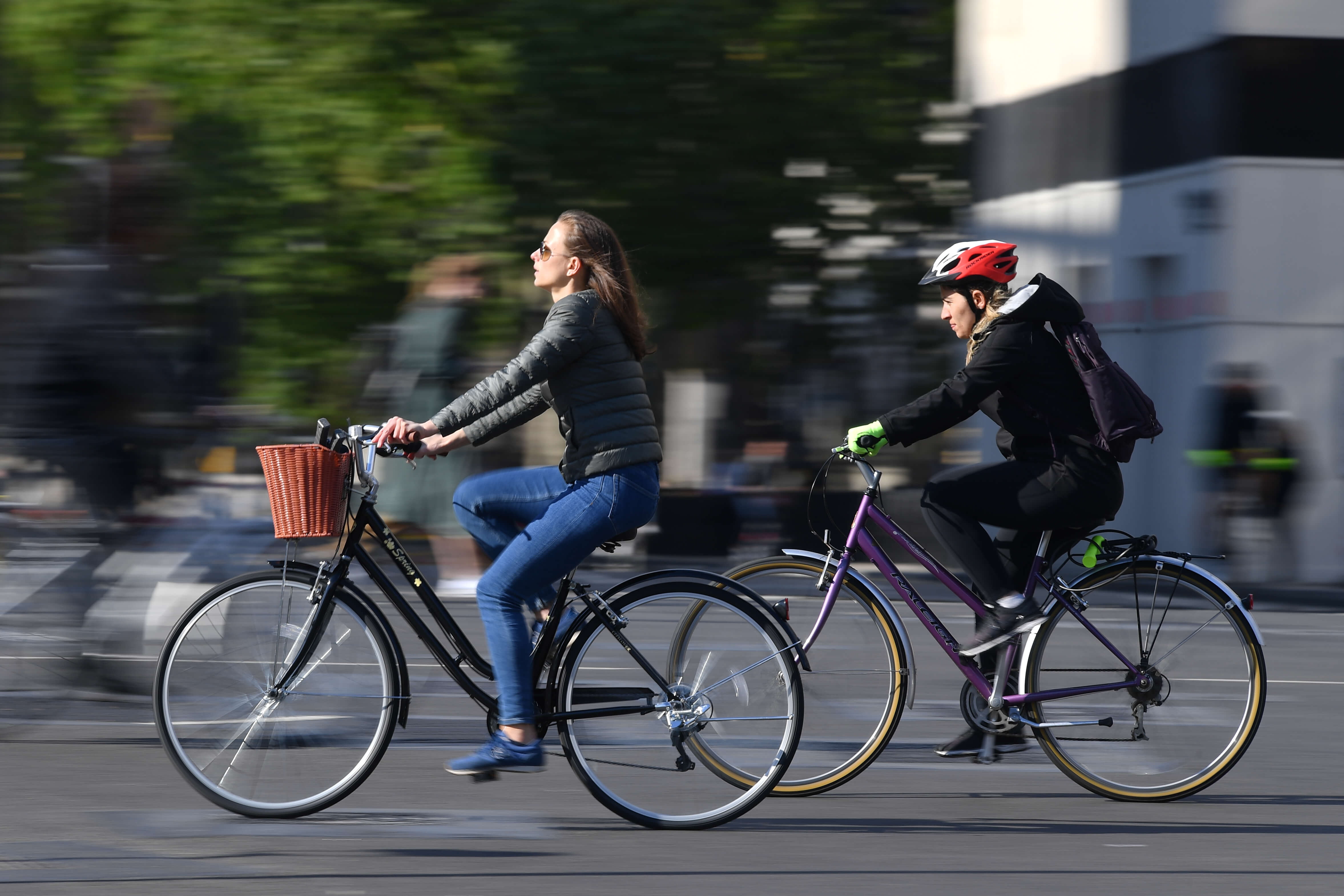 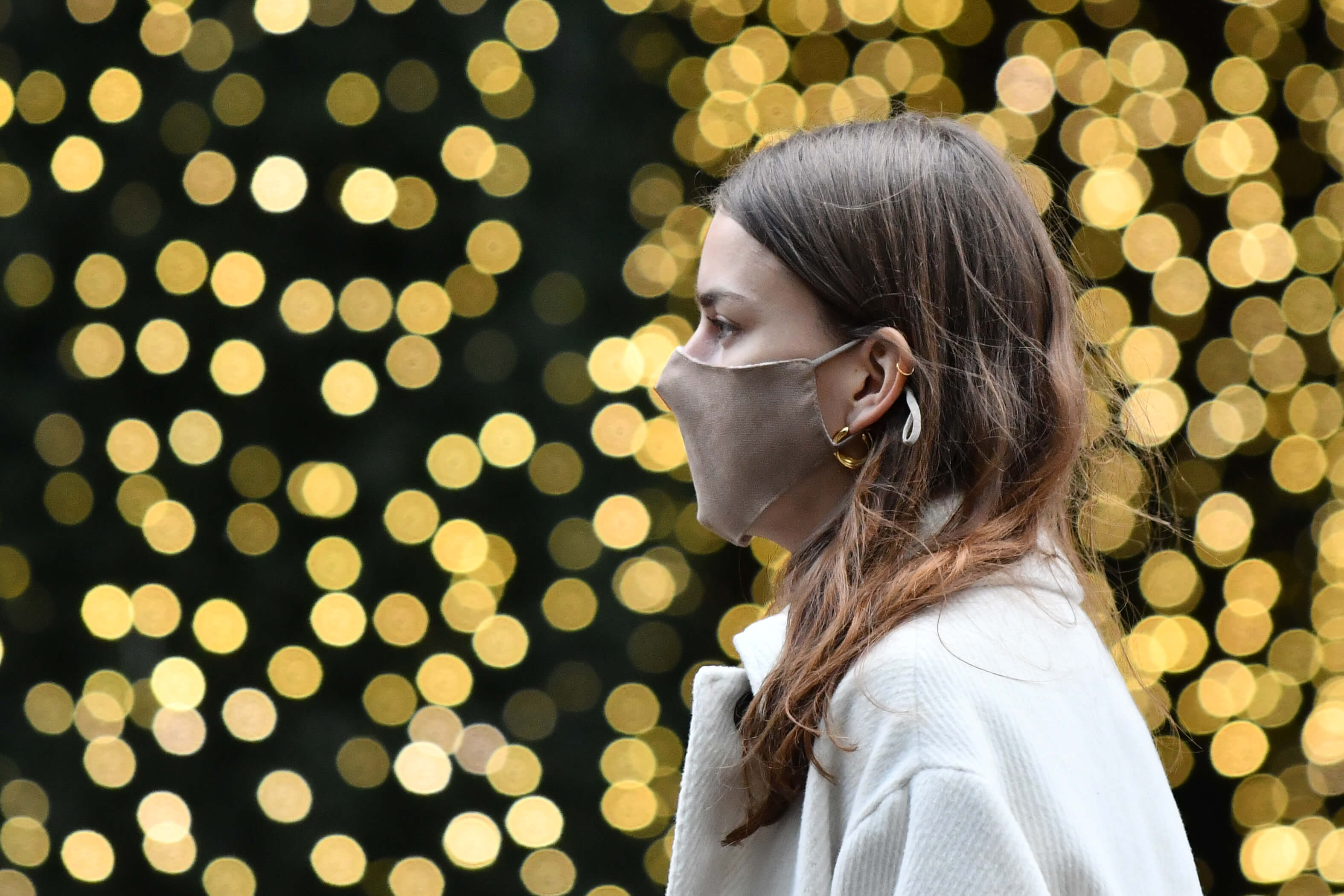