Ask any college student or graduate in the US and UK what bothers them most and the “99 problems” on their minds are largely about student loans.

The average student in America takes on US$37,172 in student loan debt — more than some graduates make in one year of work, according to the Wall Street Journal. The figure is even more astronomical in the UK – £34,800, equivalent to US$44,800 – which explains why government figures show that 83 percent of all student loans will not be fully repaid before being written off after 30 years.

Forget North Korea, student loans are what Americans and Brits care about most. But with no decent proposals from the government in terms of solving the biggest conundrum in higher education today, young people are left with no choice but to grit their teeth and deal with the current funding system.

The world is unfair and it’s only right that we, at the very least, get to express our rage in memes. Brace  yourselves for the strange sensation of laugh-stress-crying…

The cycle of student life goes like this: apply for a student loan to get into college > work towards that degree and hope for a good life > graduate > struggle to pay off hundreds of thousands for said student loan > ?too late to have a good life?  > death…

(Okay so that may be a little dramatic, but it’s all in the name of meme!)

Compounding interest is so bad that the only way some have ever managed to pay off their student loan is through some form of insurance settlement that allowed them to write off their debt.

4. An interpretation for student loan forgiveness we can all agree with

According to Forbes, 28,000 student loan borrowers in the US made 33,000 applications for public service loan forgiveness as of June 30 last year. Almost all (99 percent) have been rejected. With statistics like these, who needs enemies?

5. When paying them off is like a six-month trek to the pits of hell

Except that it’s not a six-month-long journey, but decades. In the US, the standard repayment timetable for federal loans is 10 years but it usually takes the average four-year degree holder 19.7 years to fully pay them off.

Across the pond, mechanical engineers earning an average starting salary of £25,000 can expect to pay 100 percent off after 29 years and four months. Graduates going into journalism or publishing, with an average starting salary of £19,000 will only be able to pay back 43 percent of their total student loan after 30 years, the maximum time limit before it’s written off.

6. Working ’til death do us part

While unemployment may be down, wage growth isn’t showing any upward trends in the US. Meanwhile, British graduates face a labour market where high-skilled youth unemployment is higher than the national average. As such, many graduates are looking at a lifetime of work, with little possibility of retirement.

College used to make everyone rich. Not anymore. According to the Bureau of Labor statistics, workers with a bachelor’s degree receive median weekly earnings of US$1,189, but monthly repayments can go up to hundreds of dollars, using up a substantial chunk of wages that could otherwise go towards a mortgage, car, starting a family, etc.

8. How to get rich… and pay off that student loan fast

Jokes aside, there are some decent ways to repay those student loans faster. There’s the Income Based Repayment Plans created by the Department of Education, where monthly payments are determined by your annual income of the previous year. Those willing to move to Kansas can also benefit from student loan assistance thanks to the Kansas Rural Opportunity Zones programme to stem the state’s population decline.

9. When you won the mum lottery and got one that paid off your student debt for you

Hurray for the lucky guy! Now excuse me, while I go bawl my eyes out in a corner wishing she was my mum.

10. This is how old you’ll be when you’re done paying

At least it’s over, right?

Should students be blocked from student loan schemes if their A-level grades are low? 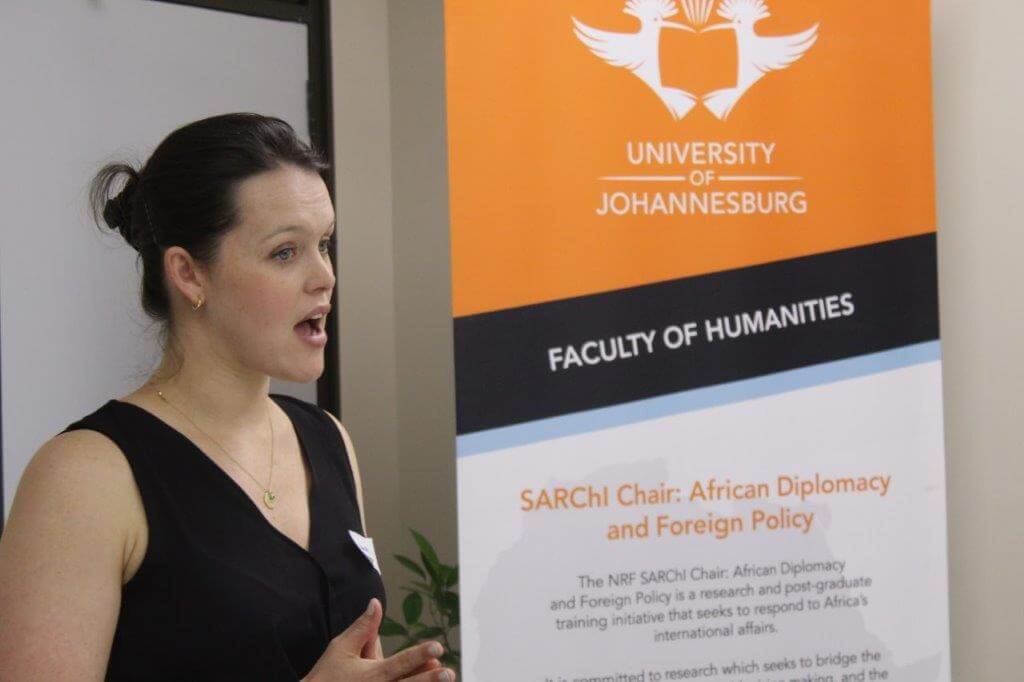