‘Oxbridge elitism’, ‘grade inflation’, ‘Brexit’ – these are some of the topics dominating UK education news today. While most of these articles are accurate, informative and provide the necessary check and balance expected of the Fourth Estate, the one trait that binds them can be their biggest folly: they are focused on singular issues.

It’s something that can make you lose sight of the forest for the trees. Worse, it could paint a false picture of what the UK’s higher education is doing well and what it isn’t.

A new report by Universities UK (UUK) –  the collective voice of 137 universities in England, Scotland, Wales and Northern Ireland – with statistics on universities’ research activity, student employability, and information on international students and staff in 2016–17, offers us a broad overview of how the sector is performing.

1. Most international students are from Asia

Asia continues to send the greatest number of nationals to study in UK universities, accounting for 44 percent of the international undergraduate student cohort in the country. China has the highest number of students, at more than 40,0000, followed by Hong Kong, India and Malaysia.

Europe sends the second-largest group of undergraduate of students, making up 35 percent of the cohort. Germany, Italy and France fill out the top three European countries with the most nationals at UK universities.

2. There are more Chinese postgraduate students than undergraduates

According to HESA, the designated data body for higher education in England, there were 52,370 Chinese students at postgraduate-level, outnumbering those at undergraduate-level by nearly 10,000 enrolments.

Other countries where postgraduate student numbers at UK universities outnumber undergraduate students include Germany and Greece in Europe, as well as the US, India, Nigeria, Saudi Arabia and Thailand.

3. Business is a popular subject for both undergraduates and postgraduates

Among males, engineering is the most popular while female students dominated subjects allied to medicine.

4. Four in ten academics in STEM (science, technology, engineering and mathematics) are from overseas

In the biological, mathematical and physical sciences, the figure was almost as high, with 39 percent of staff from overseas (24 percent EU nationals and 15 percent non–EU nationals).

This has implications on how the UK’s immigration system should treat these individuals, according to Alistair Jarvis, Chief Executive of Universities UK.

“Staff and students from overseas make a vital contribution to research and teaching at universities. Four in ten academics in STEM (science, technology, engineering and mathematics) are from overseas,” Jarvis said.

“Our future immigration system must allow talented staff and students to work and study in the UK with minimal barriers.”

5. Only 57.8 percent of graduates are in high-skilled employment

There are unsettling stats in the unemployment rates and median salaries portion of the report.

Only 57.8 percent of graduates and 73.9 percent of postgraduates between the age of 21-30 years old are in high skilled employment. When it comes to unemployment rates, there are more degree-holding 21-30 year olds unemployed compared to the national average (4.1 percent compared to 2.8 percent).

If young people aren’t getting jobs after graduation, it raises important questions as to the point of even going to the university in the first place. Furthermore, the rate of unemployment among non-graduates isn’t far off, at 6.7 percent, just 2.6 percent more than those with undergraduate degrees.

The full report can be found below:

Brexit could increase UK university costs by almost US$40,000 – report 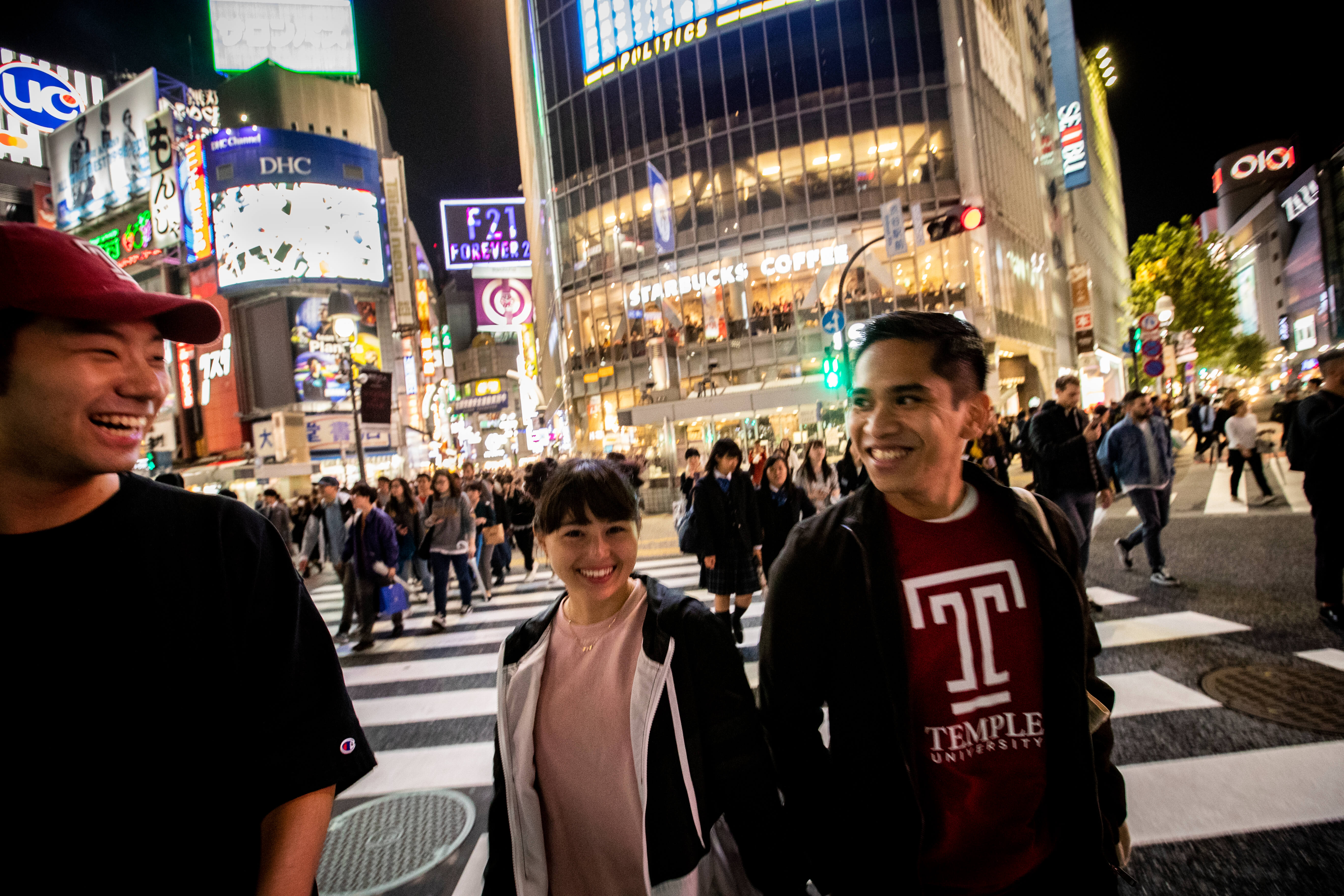