5 icons who graduated from historically black colleges and universities

Historically black colleges and universities (HBCUs) have a special place in America’s history.

At the time when African-Americans were systematically denied access to education, these schools admitted students from all races.

But recent news on HBCUs have tried to revise this bit of history, an attempt some say is a denial of the racist history of America’s education system.

US Secretary of Education Betsy DeVos sparked outrage when she said HBCUs were “real pioneers” of school choice when “too many students in America… did not have equal access to education.”

The backlash was swift, leading the school choice activist to clarify her statement to say HBCUs’ “history was born, not out of mere choice, but out of necessity, in the face of racism.”

Last week, students at Bethune-Cookman University booed DeVos when she gave the commencement speech there in protest of her comments.

Until today, HBCUs play a crucial role in giving African-American students access to higher education through its 107 institutions in the United States.

According to a 2015 Gallup poll, HBCU students were found to enjoy a higher sense of well-being compared to their African-American peers in non-HBCU schools.

And when these students go on to graduate, they then leave a rich legacy on many sectors of American society, including business, law, science, education, military service, entertainment, art and sports.

Here are just a few of the inspiring icons who started their journey at an HBCU:

Winfrey, one of the world’s richest women had attended Tennessee State University on a full scholarship, but did not graduate because she was one credit short – a fact her father made sure to keep reminding her of so she would complete her studies.

“He’d say, ‘Oprah Gail’ – that’s my middle name – ‘I don’t know what you’re gonna do without that degree,” Winfrey told graduates at a 2008 commencement speech she gave at Stanford.

So, in 1986, Winfrey turned in her final paper and got her degree from Tennessee State.

October 1967- It's official guys! I'm a part of the Supreme Court. I've been dreaming of this day for years and I cannot be happier. pic.twitter.com/xDSl0xUAPf

Marshall was the country’s first black Supreme Court justice and the leader of the National Association for the Advancement of Colored People (NAACP) legal team that won the 1954 Brown v. Board of Education of Topeka case, where the US Supreme Court ruled racial segregation in public schools was unconstitutional.

And it was at Lincoln University in Pennsylvania, that this legal powerhouse started his prolific career.

Marshall later earned his law degree at one of the top HBCUs, Howard University.

Johnson was one of the female pioneers in the US’s aeronautics and space programs, including making the crucial calculations for the early Nasa missions of John Glenn and Alan Shepard, and the 1969 Apollo 11 flight to the Moon.

Johnson -the first African-American woman to attend graduate school at West Virginia University – also received the country’s highest award for a civilian, the Presidential Medal of Freedom, in 2015.

King needs no introduction. Before he led America’s civil rights movement, King graduated from the historically black Morehouse College, where he was president of the sociology club and a member of the debate team. His father, Martin Luther King Sr., and maternal grandfather, A.D. Williams, also went to Morehouse.

The American educator and adviser to several presidents of the United States got his degree from Hampton Normal Agricultural Institute in Virginia (now Hampton University), where Washington walked 500 miles (804.67km) to attend, according to Washington Post.

Boo DeVos at graduation and get your diplomas mailed to you, students warned

In Tweets: What students think of Kendall Jenner’s controversial #PepsiAd 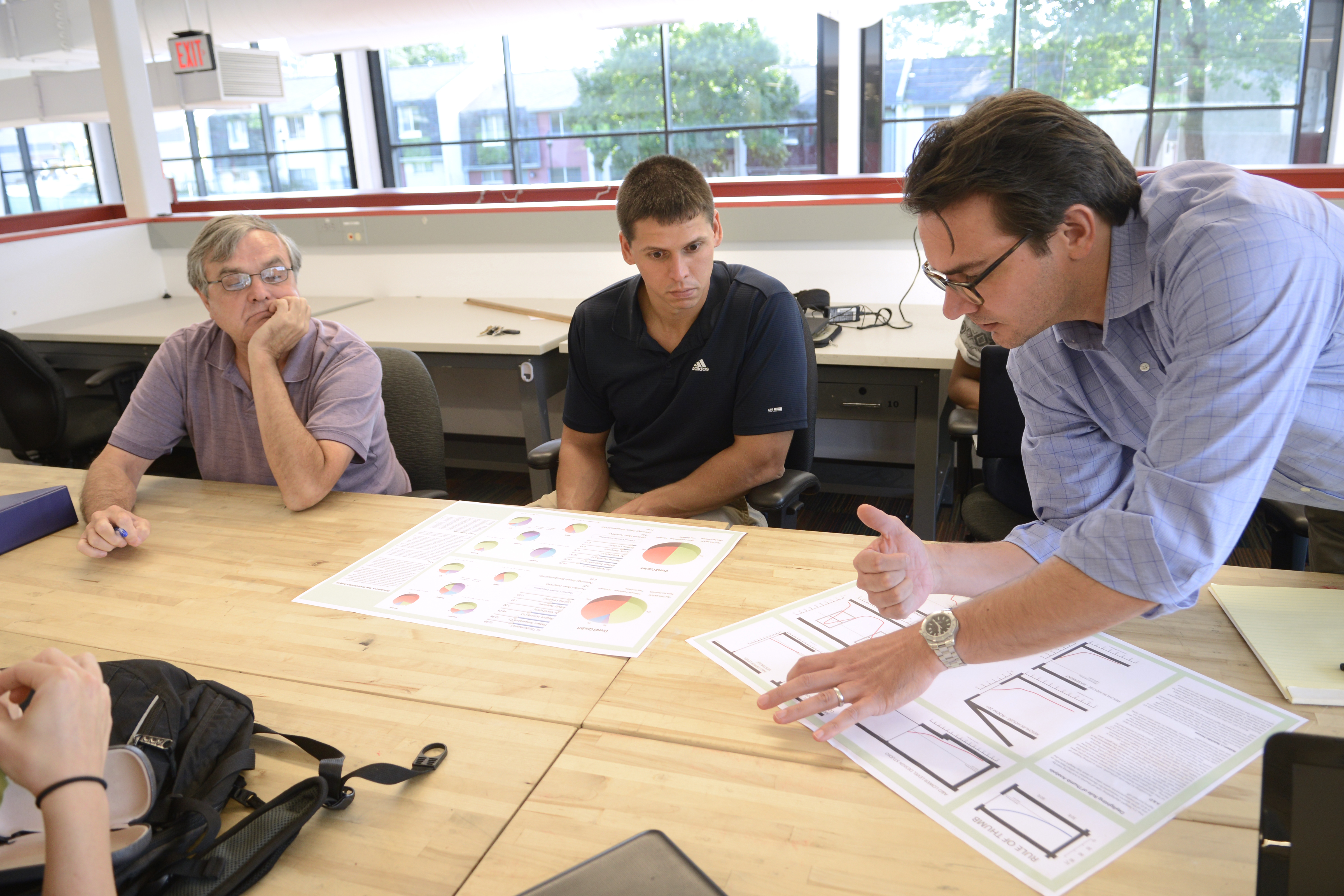 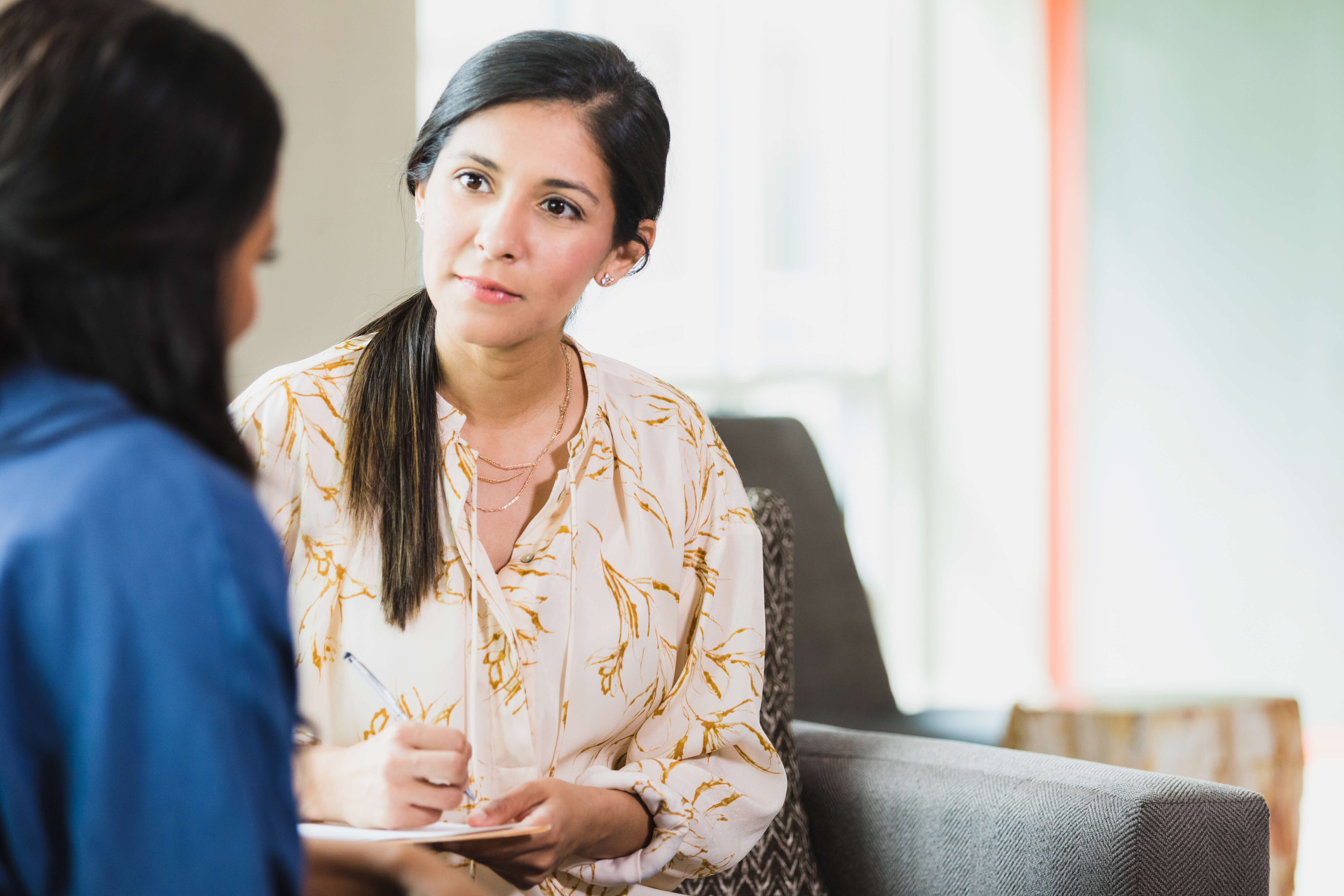 Bioethics at Clarkson University: Bringing Broadway into the classroom