With the recent release of the films “Spider-Man: No Way Home” and “Hawkeye,” Marvel Cinematic Universe (MCU) fans are spoilt for choice on what to watch on the big screen — and to play on their phones with more and free Marvel games for Android and iOS.

For Android and iOS users, there are dozens if not hundreds of games that MCU fans could enjoy — the ones worth talking about, however, are officially licensed ones.

Without further ado, here are six free officially licensed Marvel games for Android and iOS every MCU fan will love:

MARVEL Puzzle Quest is the original Match Three Super Hero Game. Compete with a community of over 20 million players worldwide as your favourite superhero. You can create your own epic dream team using the strongest heroes and the nastiest villains from the Marvel universe — that means you can recruit characters like Spider-Man, Captain Marvel, Iron Man, and The Hulk as you battle your way to victory.

MARVEL Future Fight is an epic blockbuster action-RPG featuring superheroes and villains from the Marvel Universe. Recruit your favourite characters, complete missions, and compete with other players to be the greatest hero and save your world.

There are various game modes that are available to the player. Mainline missions involve the plot and daily missions allow players to gain extra rewards that can be used in-game. Special Missions and Epic Quests allow for the unlocking of characters through challenges and side stories. Fight for the survival of the world now in one of the best free Marvel games for Android and iOS.

Welcome to Marvel’s First Open-World Action RPG on mobile where you can explore a massive and  immersive open world. Enjoy various interactions with other heroes across various Massive Multiplayer Online (MMO) regions and play alongside others in an original, fully realised Marvel universe.

As members of the “Omega Flight” team, bring your friends along and band together to battle an onslaught of super villains, confront their nefarious behaviors and defend the universe.

Iron Man vs. Captain America; Hulk vs. Wolverine; Drax vs. Deadpool; the greatest battles in Marvel history are in your hands with this free Marvel game. The greedy Elder of the Universe known as The Collector has summoned you to a brawl of epic proportions against a lineup of vile villains including Thanos, Kang the Conqueror, and many more.

Experience the ultimate free-to-play fighting game on your mobile device. Who’s on your team?

MARVEL Realm of Champions is a multiplayer, high-action RPG Marvel mayhem for your mobile device. These intense, team-based multiplayer battles will test your Marvel Champions in action-packed brawls where skill and strategy earn you a place among Legends. You can play with friends in real time and customise your Champions in this bold new imagining of the Marvel Universe.

In this team-up between Marvel and FoxNext, heroes and villains will have to forget their differences and battle side-by-side against one of the biggest threats the world has ever seen: Ultimus.

With the Kree Warlord’s sights set on Earth, players will take control of S.T.R.I.K.E. — the primary line of defence against threats like him — put a squad together, and take the fight to Ultimus and his armies. You will lead the charge by assembling your ultimate squad of MARVEL characters, including Doctor Strange, Loki, Venom, Spider-Man, Captain America, Iron Man, and more.

Looking for more games? Why not check out five of the best online games to get you into the Christmas spirit? 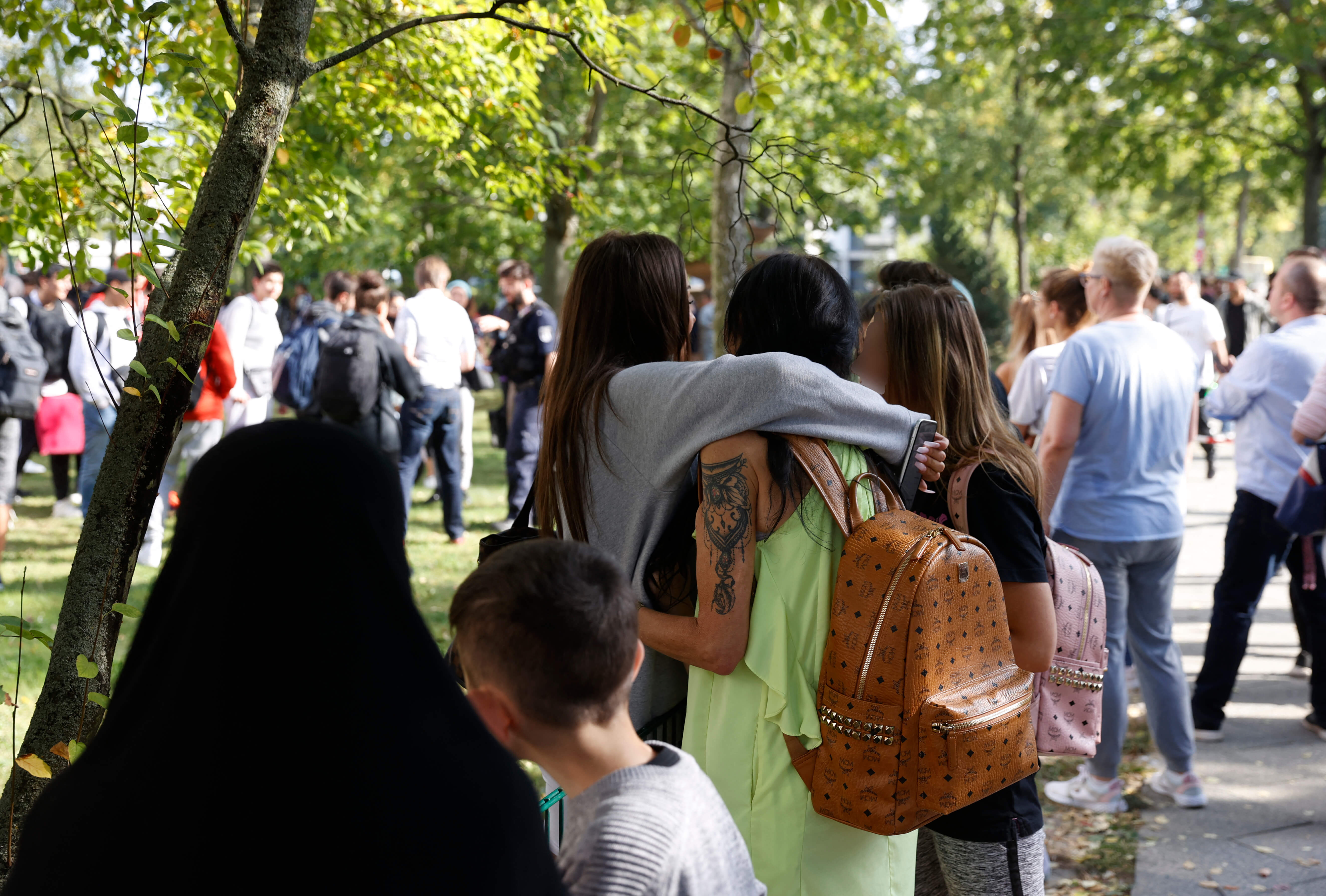 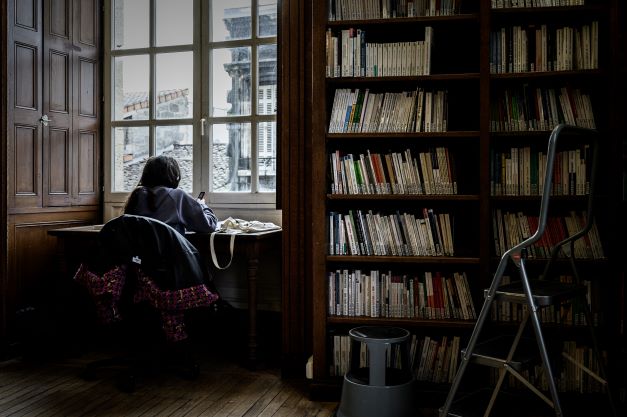 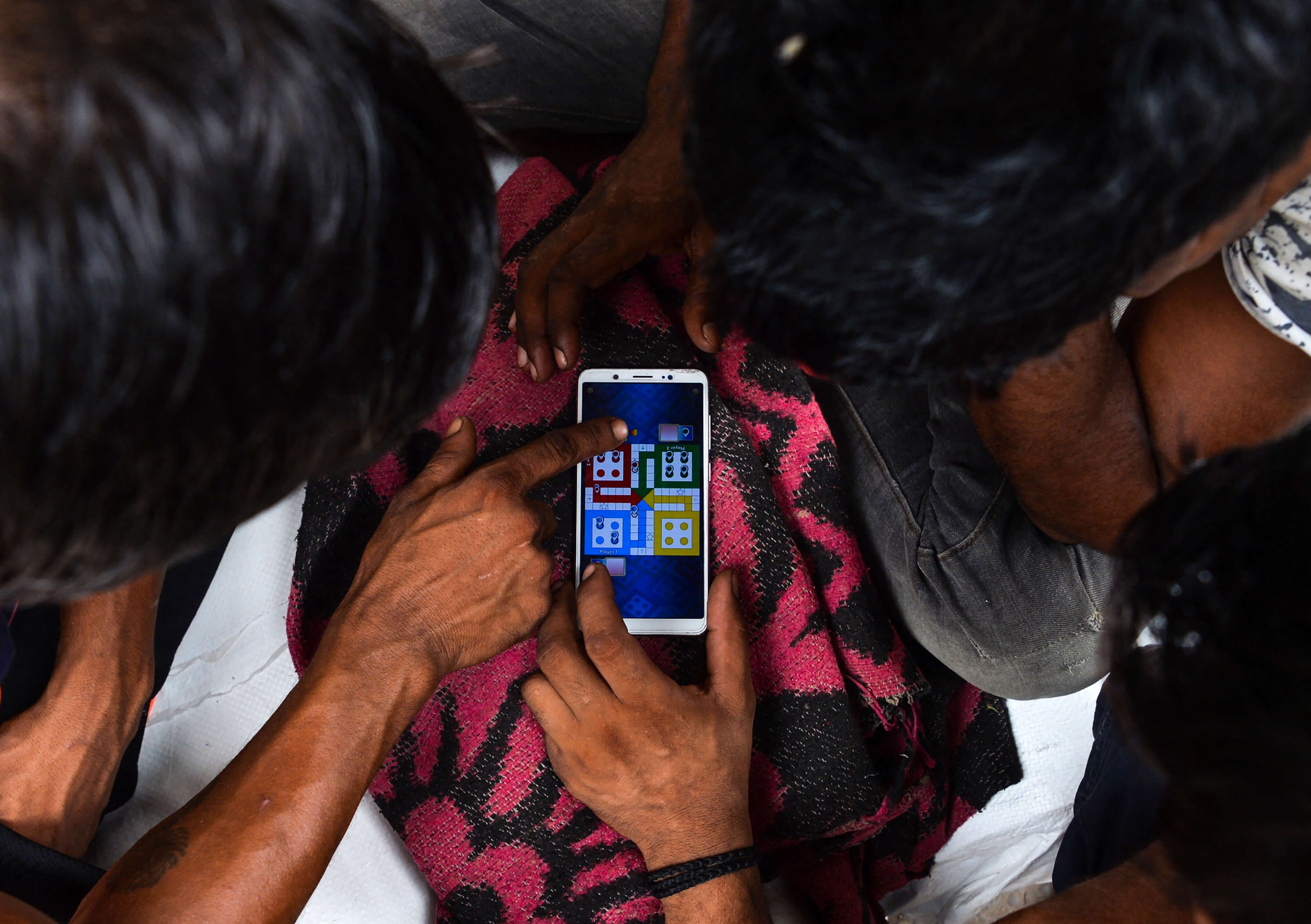 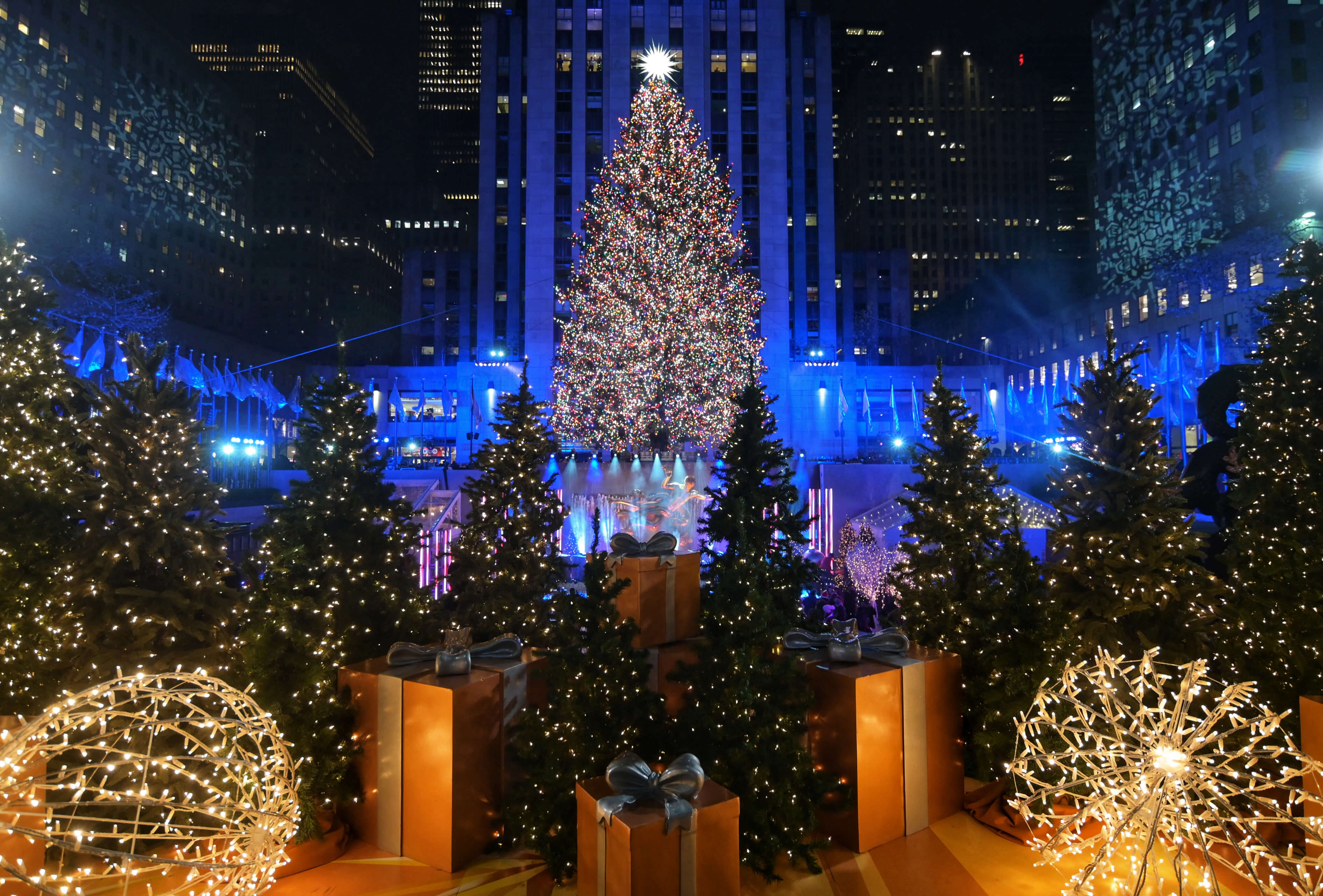 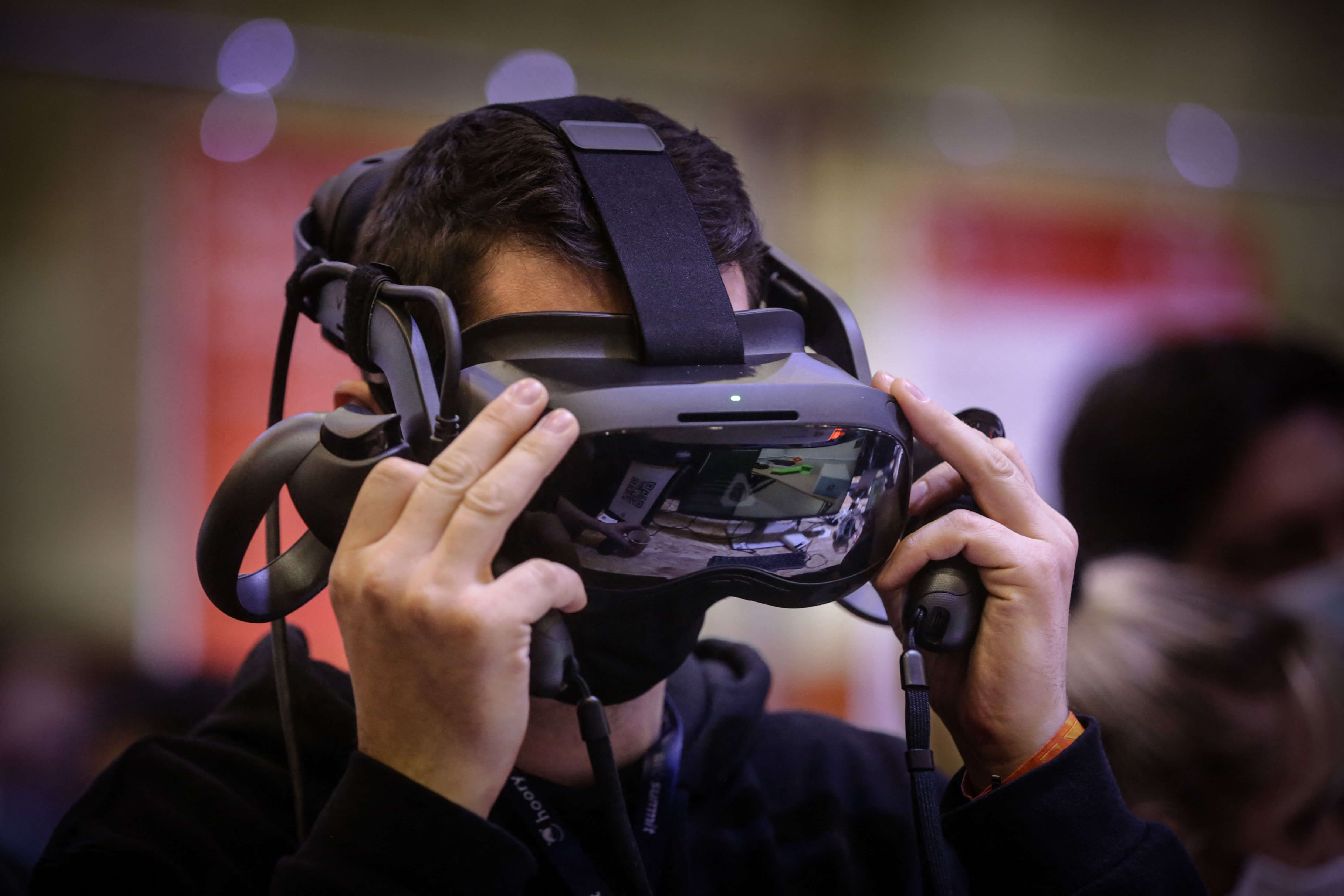 Simulator games and how realism plays into education