At the University of Liege in Belgium, a steady stream of students pick up saliva tests in white boxes from a desk at the entrance of the main building, a scheme creators hope will simplify tracking the spread of the coronavirus. Inside are simple saliva tests that people can administer themselves, simply spitting into a tube fitted with a funnel – rather than going to a test centre where a medical professional would administer a nasal swab.

“I come and pick one up on Wednesdays and get the result by Friday evening. It’s not compulsory, but it’s important, so I do it every week,” says 20-year-old translation and interpretation student Ruben Ponton. “If I’m positive, I don’t come to class.” 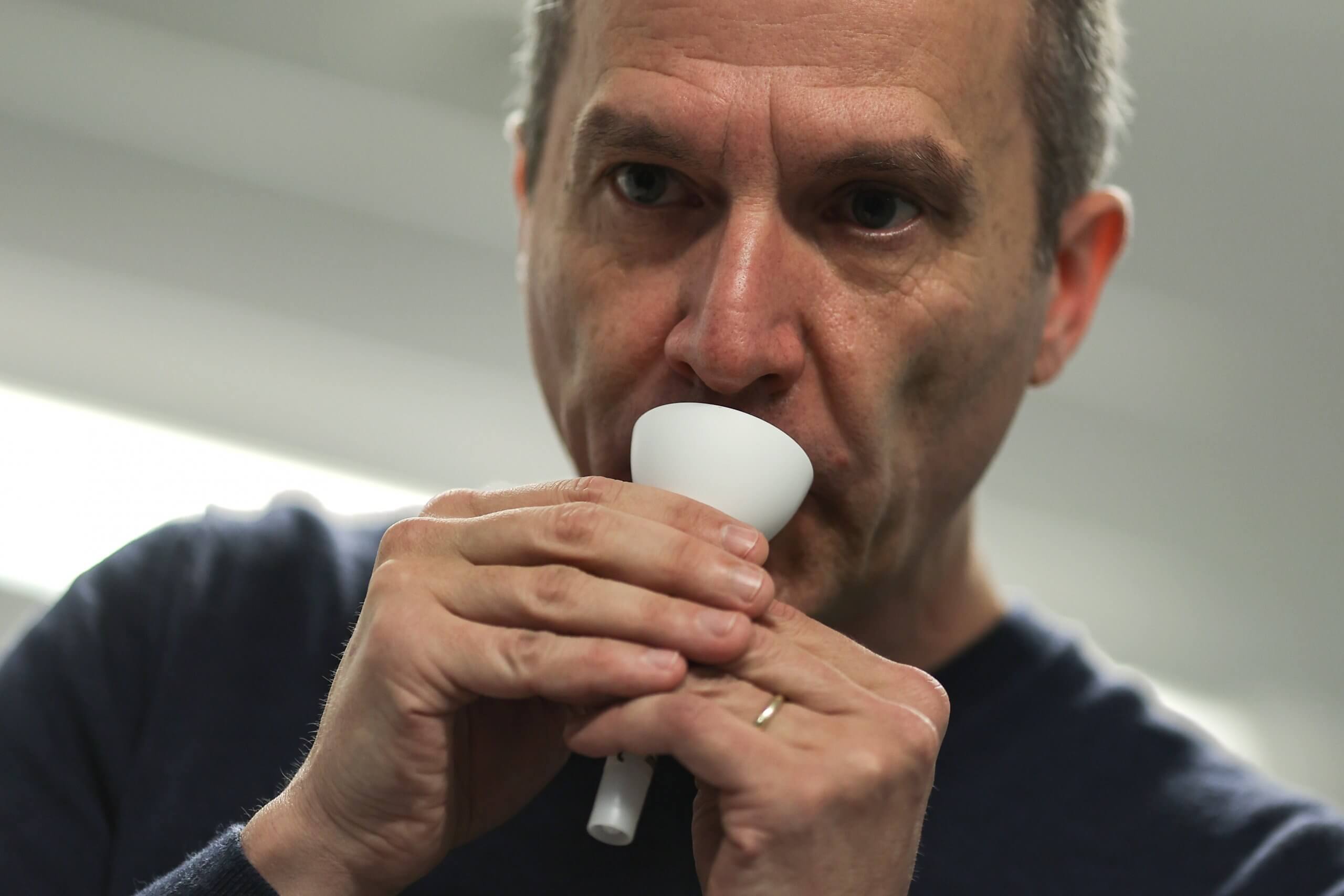 Self-testing kits are proving to be a big help to track to coronavirus spread at this university in Belgium. Source: Kenzo Tribouillard/AFP

Two of his fellow students behind the desk check their peers’ ID cards, handing out more than 560 tests on Wednesday morning alone, and offer tips to those taking their first. They must be taken “in the morning, on an empty stomach and before brushing your teeth”. Backers hope the saliva tests developed at the university can help wipe out backlogs at testing centres buckling under coronavirus demand.

The aim of giving the tests to students is to “demonstrate that these self-testing kits can be useful and allow us to throttle the spread of the epidemic in a university of 30,000 people,” says professor Fabrice Bureau, an immunologist and vice-rector of research. “The idea is that we then make them available to a larger number of people,” Bureau adds.

In the second week of the free, anonymous tests, some 3.6% of the students and 0.9% of university staff came back positive, roughly double the figures for the first week. Those testing positive are urged to self-isolate and are given leave to miss lessons.

At around 60 percent accuracy, the saliva testing kits fall short of the 80 to 90 percent achieved with nasal swabs. “There’s less virus present in saliva,” says virologist Laurent Gillet, who helped develop the process. Nevertheless, for people with a very high viral load, the accuracy is “above 95 percent,” he adds.

And given how much easier the saliva test is than the nasal swab, people can take multiple tests, which “makes up for the lack of sensitivity,” Gillet argues. The virologist believes it could be most useful for “some specific populations, like nursing staff and staff at retirement homes” who come into contact with vulnerable people. They “could get tested regularly with quick results, so we’d be able to check how the virus is spreading through these communities,” he suggests.

Liege’s university hospital has started covering the cost of the kits – 12 euros (US$14)  excluding tax – in a bid to reduce queues at its drive-through testing centre, which have at times stretched to eight kilometres (five miles). It says they are most appropriate for people without symptoms, but who have been in contact with someone who has tested positive.

But the hospital’s testing chief Sandra Delcour said that the centres handing out the kits were overwhelmed by demand within a few days, meaning the programme had to stop by the end of the week. She hopes that “those in charge will react to offer the public an alternative”.

Professors Bureau and Gillet are in talks with regional and Belgian federal authorities, hoping to gain official recognition for their procedure. At present, the Liege lab can carry out 6-8,000 nasal swab tests and 6,000 saliva tests per day, aiming to push the second figure to 18,000. The lab produces its own chemical reagents for the tests, which have already secured official approval. 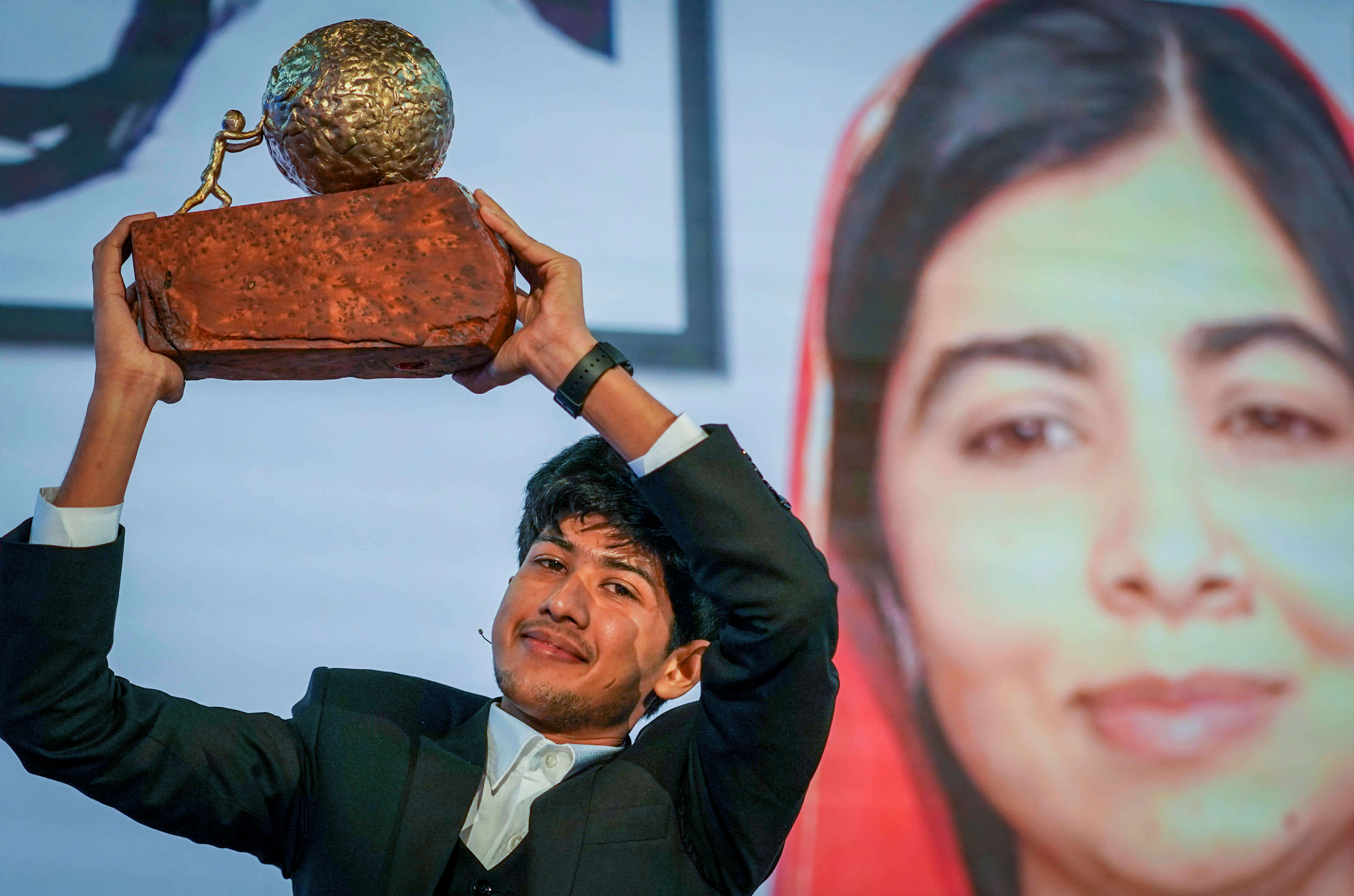