If you’re an international student who is looking to apply for a US visa in India, securing an appointment at the local consulate is no longer an option. The US Embassy in India has announced that it will be temporarily closing all in-person appointments due to the large number of applications received in the Fall-Winter period, which runs from Oct. 1 to Jan. 15, The Economic Times reports.

More than 55,000 students from India and exchange visitors were reportedly issued visas, a record number despite the ongoing pandemic and the threat of Omicron-related transmission in the US. Indian students are eager to enter US universities over other countries such as Australia or New Zealand, thanks to a relatively welcoming border policy for international students.

The U.S. Embassy and Consulates in India have already interviewed a record number of students for the winter student season (October 1 to January 15) and we are continuing to interview those with confirmed appointments. pic.twitter.com/TcZyXSvQWL

Getting there, however, would likely be more challenging at the moment.

“In the interests of the health and safety of visa applicants and our team, we will not be opening additional in-person student appointments for the month of January,” reads a Twitter post from the US Embassy in India.

The Embassy also added that previously scheduled appointments will not be cancelled. “We continue to monitor the rapid spread of COVID-19 across India and the latest health and safety guidelines issued by the CDC and the Government of India,” notes the Twitter thread.

Currently, we are not planning to cancel previously scheduled student appointments. We continue to monitor the rapid spread of COVID-19 across India and the latest health and safety guidelines issued by the CDC and the Government of India.

Other ways to apply for a US visa in India 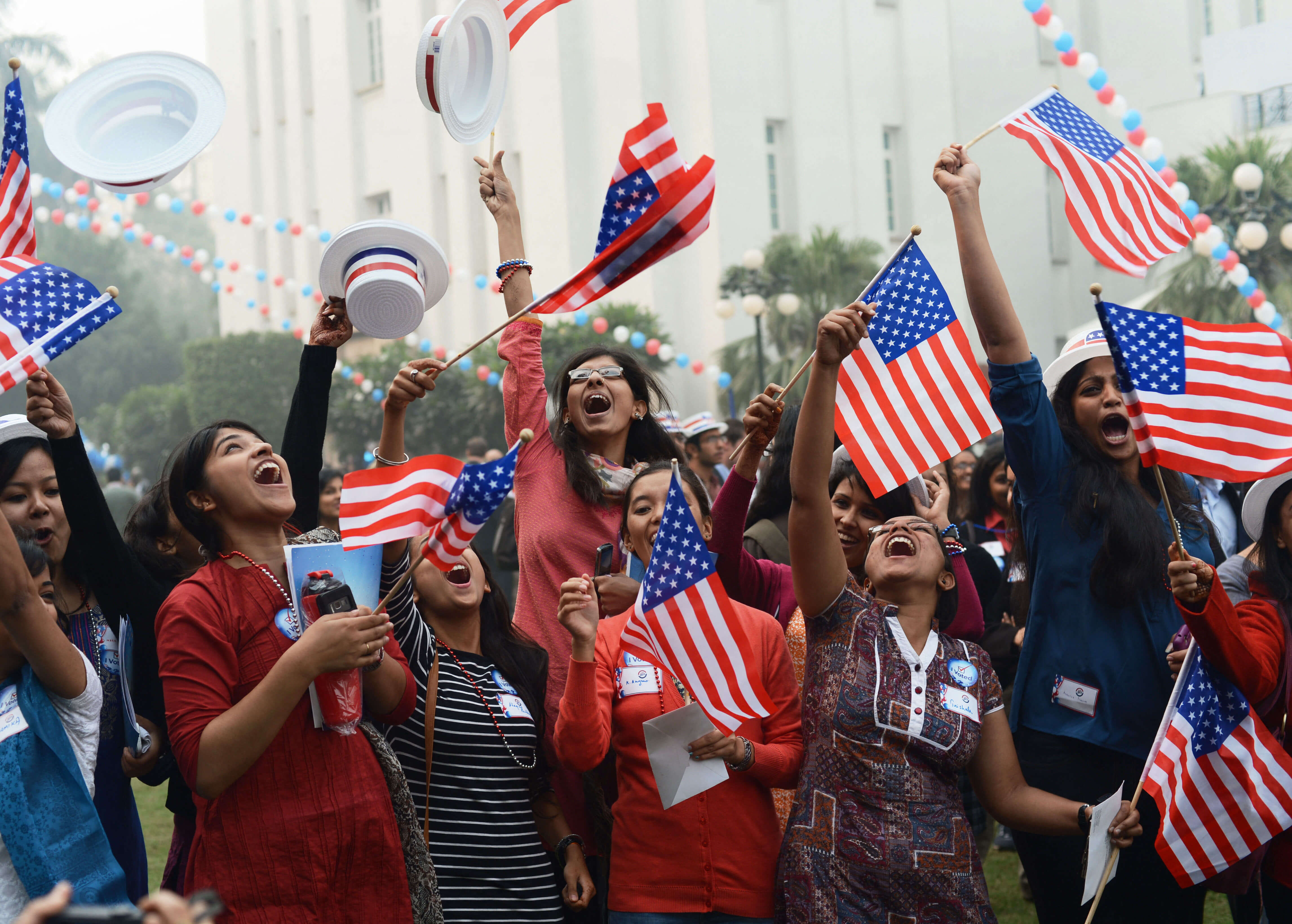 Indian students make up the second-largest international student cohort in the US. Source: Roberto Schmidt / AFP

Even though in-person visits to the consulate isn’t possible at the moment, you can still apply for a US visa in India through the postal process or the emergency visa services, which was just continued by VFS Global in December 2021, according to The Economic Times.

Indian students form the second-largest international student community in the US at 18%, and the recent record-high visa approvals suggest that numbers would keep increasing steadily compared to the previous year.

For the state of Gujarat, for instance, the US snags the top spot as a preferred study destination over others.

“The US visa success rate for Indian students is about 95% and this is by far the highest over the past many years,” Bhavin Thaker, a consultant based out of Ahmedabad, was quoted saying. “Gujarat students are preferring the US to Australia. This holds true for students from other parts of India too.”

“Ironically, a number of students who got rejected earlier have got their visas during the pandemic time,” reports Pranav Jotani, another consultant from Ahmedabad. This was possibly due to the US’ initiative to recover from the dip in international student enrolment in 2020 during the first outbreak of the COVID-19 pandemic. 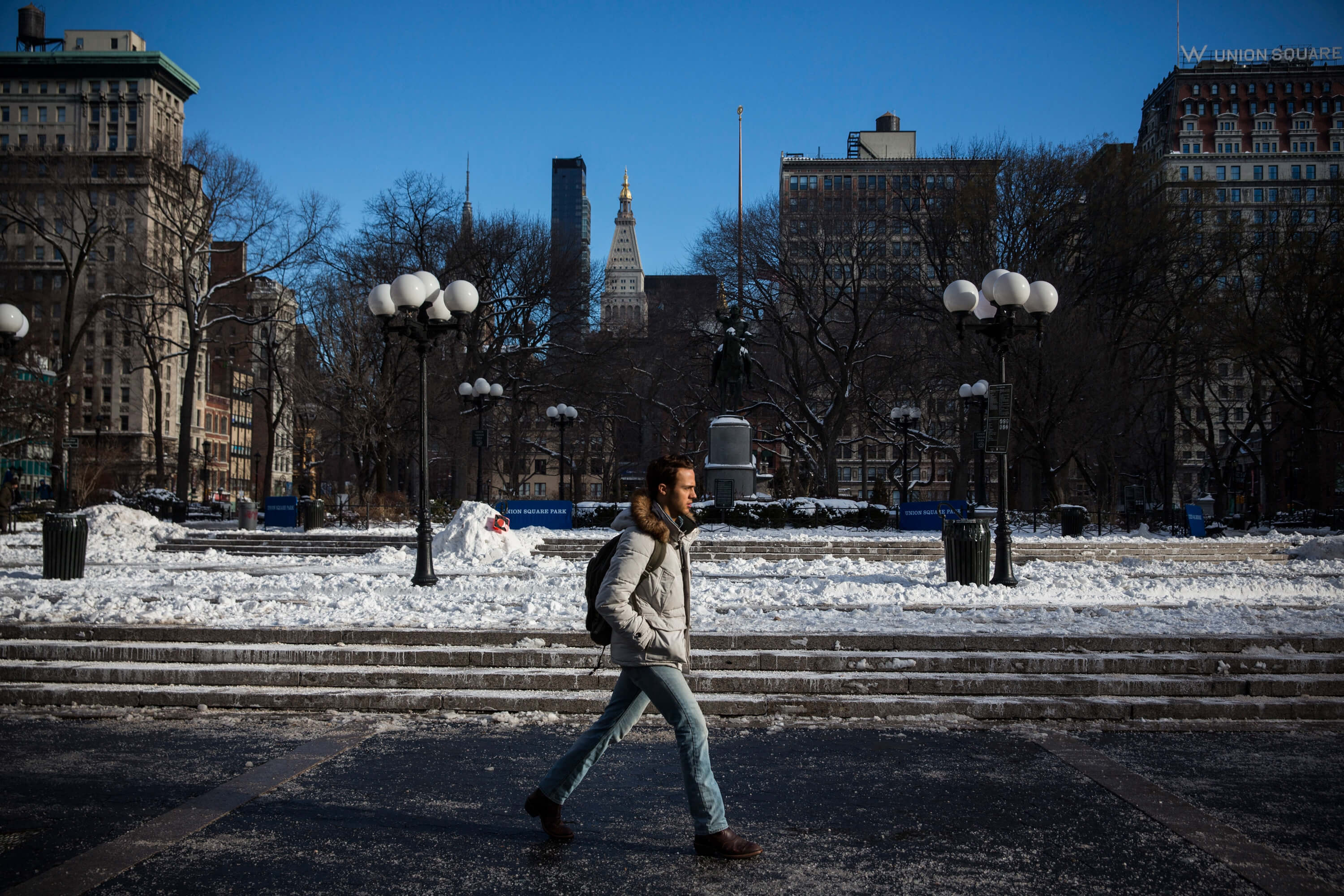 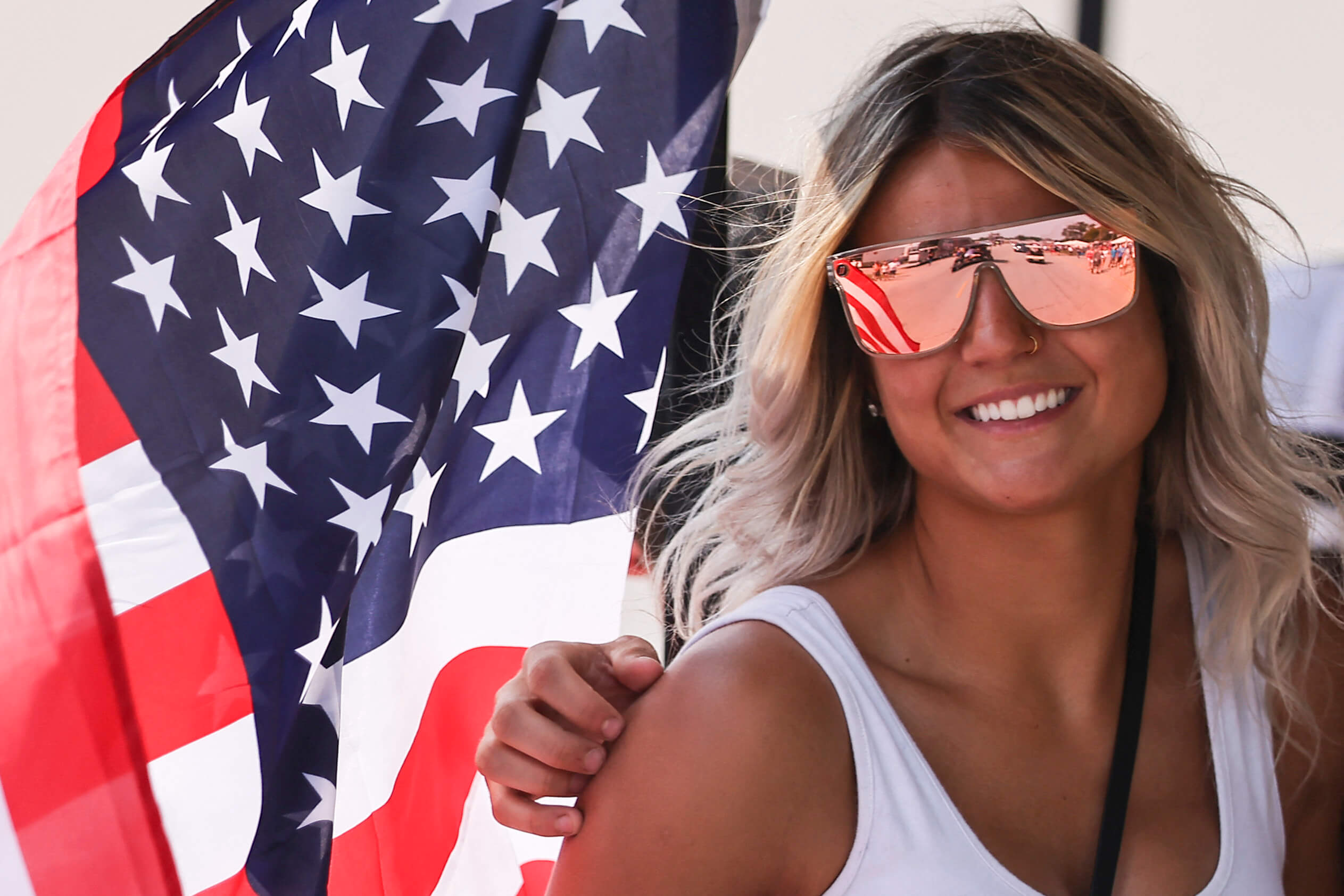