A new QS report predicts that more Asian students are likely to pursue higher education in Asian universities in the coming years – a shift from the East-to-West student mobility flow that has ruled the landscape thus far.

Titled Your Higher Education Spotlight on Asia, the report collated data from 20 focus groups, over 50 individual interviews, and more than 300 survey responses across China, Indonesia and Malaysia. 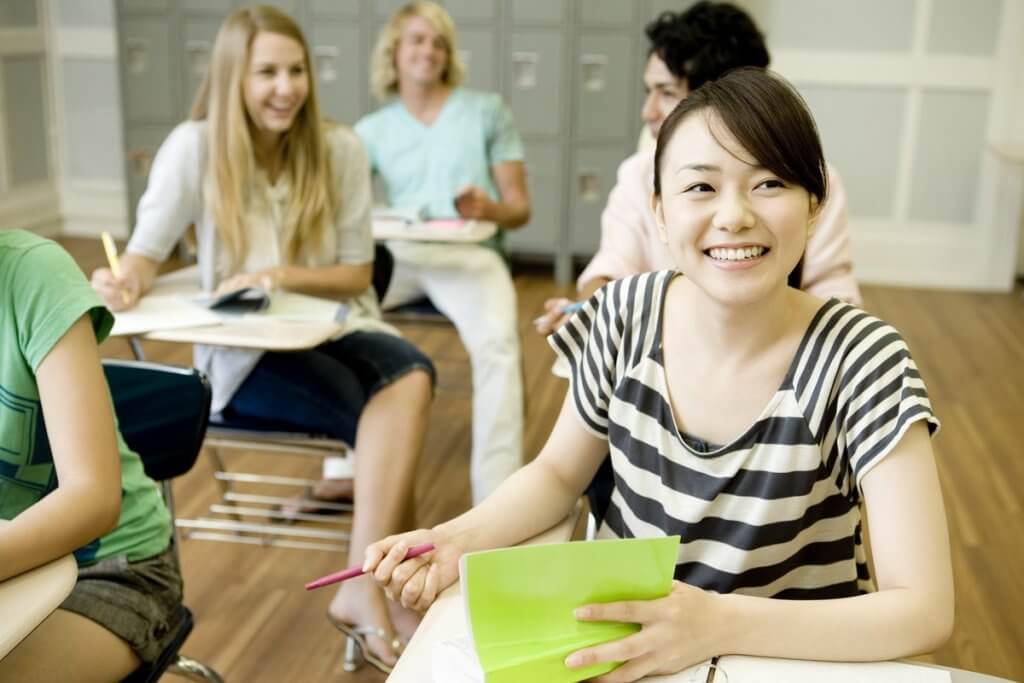 This growing interest in regional universities can be attributed to several factors. For one, the higher education landscape in Asia has been booming with more academic courses, specialisations and support within emerging economies – particularly Malaysia, Taiwan, South Korea, and Japan.

Further, Indonesia has recently opened up its higher education sector to major foreign players. This paints an optimistic picture for the future of the country as a respectable higher education hub within Asia; it may soon join the ranks of neighbours Malaysia and Singapore.

Besides the reasons above, Asian students’ sentiments on traditional study abroad destinations may also be dampening. It’s hard for international students to predict opportunities and stability in post-Brexit UK, and things seem to be going down the same path in the US.

Bonard COO & head of China branch Igor Skibickij told The PIE News that the number of Chinese students studying in the US has declined for the ninth consecutive year. This is attributed to the rising costs of tertiary education there, stricter visa application and approval process, as well as an unfavourable socio-political climate under the Trump administration.

Hong Kong is home to several universities that are among Asia’s best. Source: Shutterstock

What matters to Asian students?

The report also looked into other factors affecting the higher education choices of Asian students.

Here are the key findings: 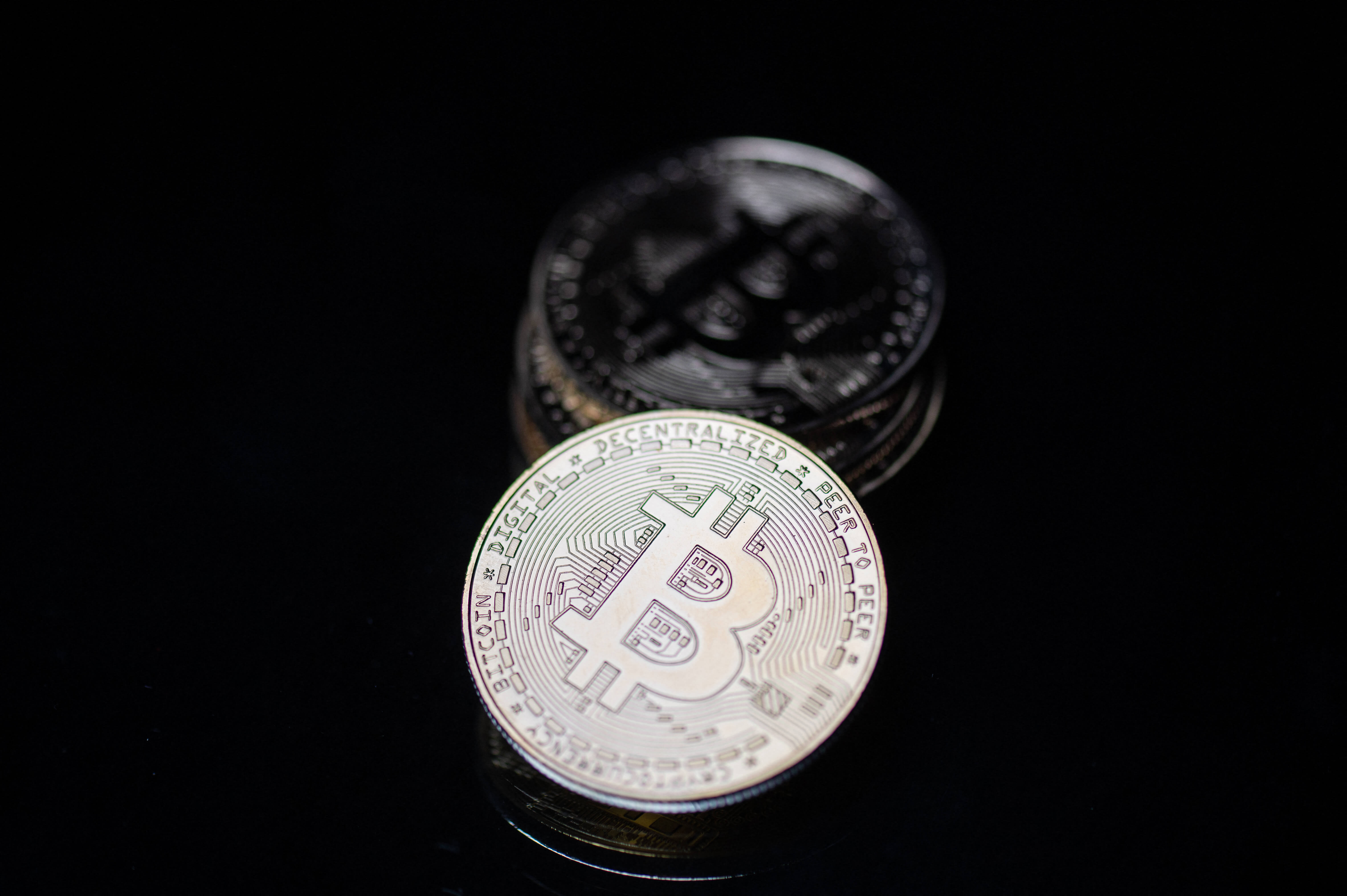 Degrees to fuel your interest in stock trading