Western Australia, Queensland and Tasmania have yet to provide a timeline for their plans for the return of international students in 2021 by the end of November 2020. Victoria and South Australia are working on their proposals while New South Wales government, Australian Capital Territory (ACT) and Northern Territory governments are expected to submit their plans to the Morrison government this week. Tehan said the letter, sent to each government on Nov. 6, 2020, stated that the plans had to be signed off by the Premiers and their chief health officers, and needed to demonstrate how international students could be brought in safely after Christmas, said the report.

When asked whether the government had submitted its plans, Queensland Premier Annastacia Palaszczuk said universities are preparing the state’s proposal and are currently in discussions. “They are putting a proposal to the federal government, but we have made it very clear that there would have to [be] hotel quarantine and we’ve also made it very clear that we are actually watching how that happens in other states,” Palaszczuk was quoted saying.

A spokesman for Western Australia Premier Mark McGowan confirmed the state had “no set date for the resumption of international students.” “We’ll continue to take advice from the Chief Health Officer and, as the Premier has said, we won’t be working to artificial deadlines. StudyPerth, along with the five universities, continues to work on a proposal for the return of international students when it is safe to do so,” the spokesman said.

SURVEY: Students eager to return to university thanks to promise of COVID-19 vaccine: https://t.co/QSA2Dke4uu @QSHigherEd pic.twitter.com/PaB45dehHp

NSW Premier Gladys Berejiklian previously said she wants the state’s borders to open to international students within six weeks. Berejiklian wants the state to use a third of its hotel quarantine slots to take in international students, skilled migrants and specialist workers needed by businesses. New South Wales is not in a position to increase its quarantine capacity above 3,000 a week, but Berejiklian called on other states to shoulder more weight by increasing their capacity for returning Australians.

A report by the Mitchell Institute estimates that over 300,000 fewer international students — half the pre-COVID-19 numbers — will be in Australia by July 2021 if Australia’s travel restrictions remain in place. The pandemic has already cut international student numbers who would normally be in Australia by over 210,000. The education policy think tank said the number of students now studying remotely from outside Australia has increased from 116,774 to 138,060.

Enrolments from China have been the most affected due to travel restrictions that were first imposed on people travelling from China in February. Their data suggest Australia is facing the dual problem of fewer enrolments and fewer international students inside the country. Meanwhile, financial data released by the Morrison government in November revealed Australian universities collected 10 billion Australian dollars in international student fees in 2019, amounting to 27% of their total operating revenue. 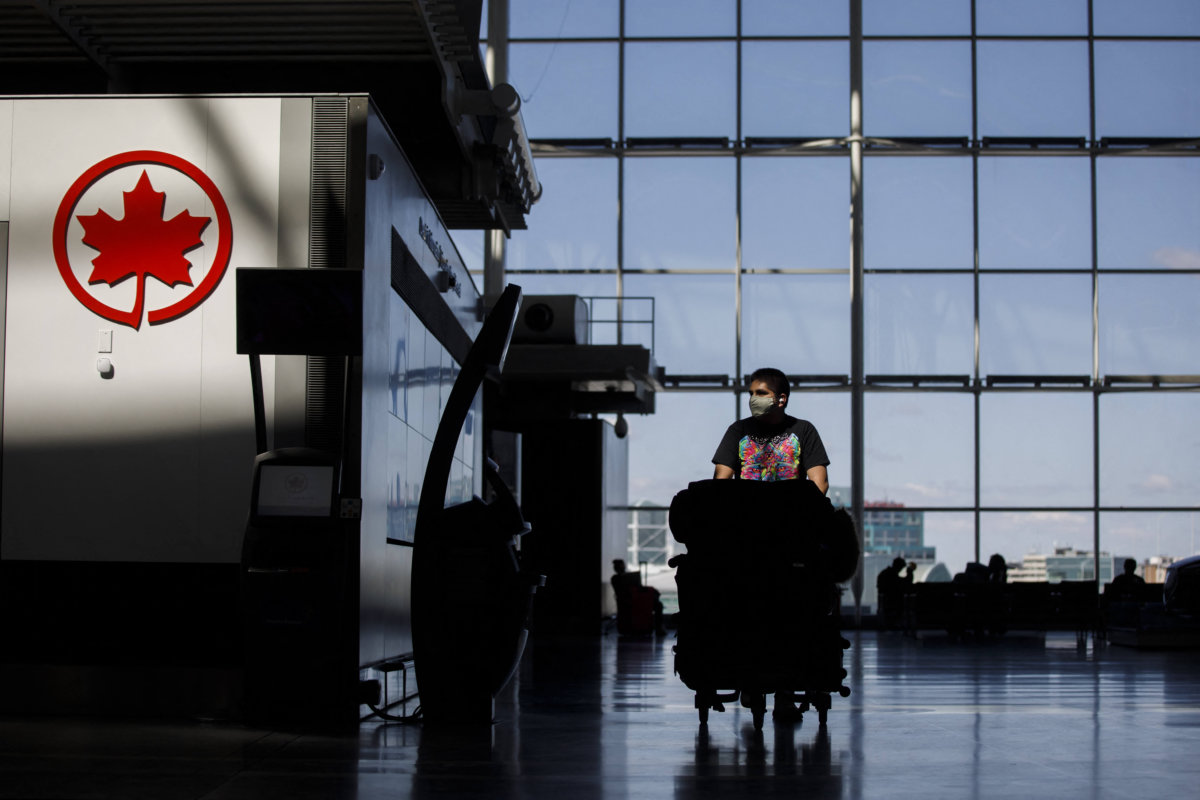 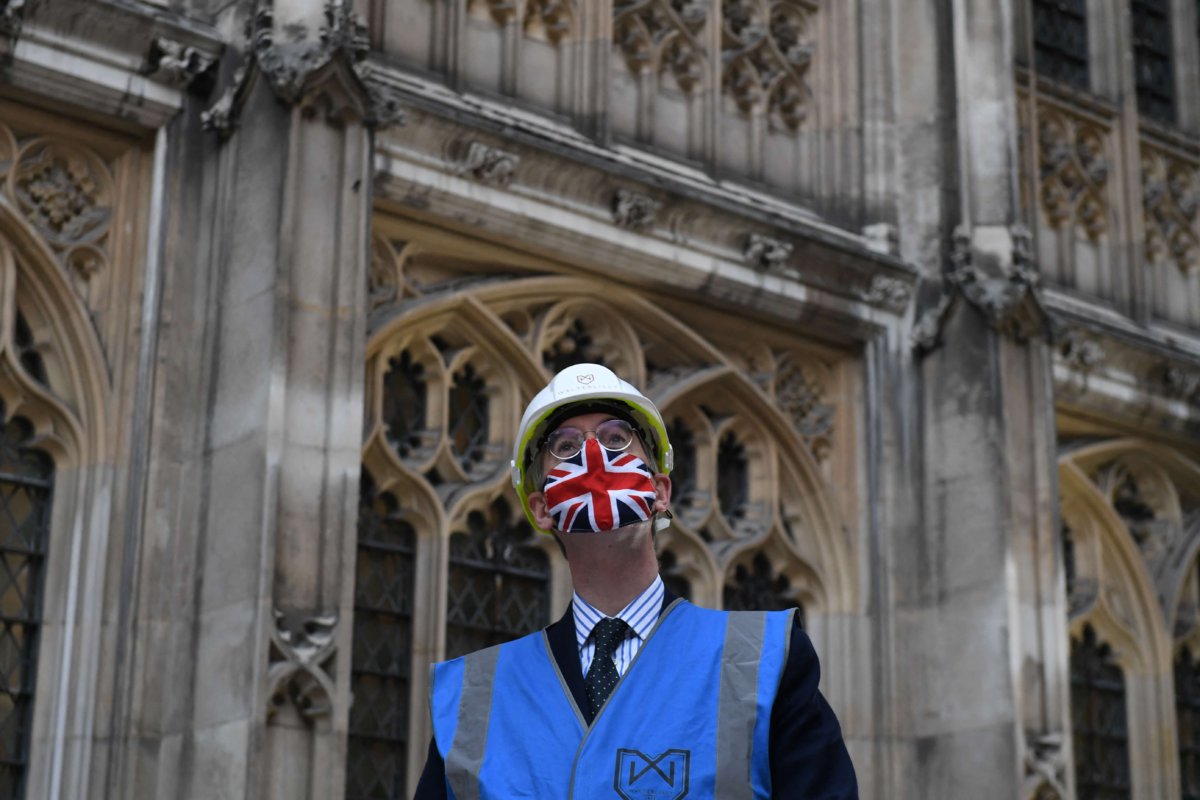 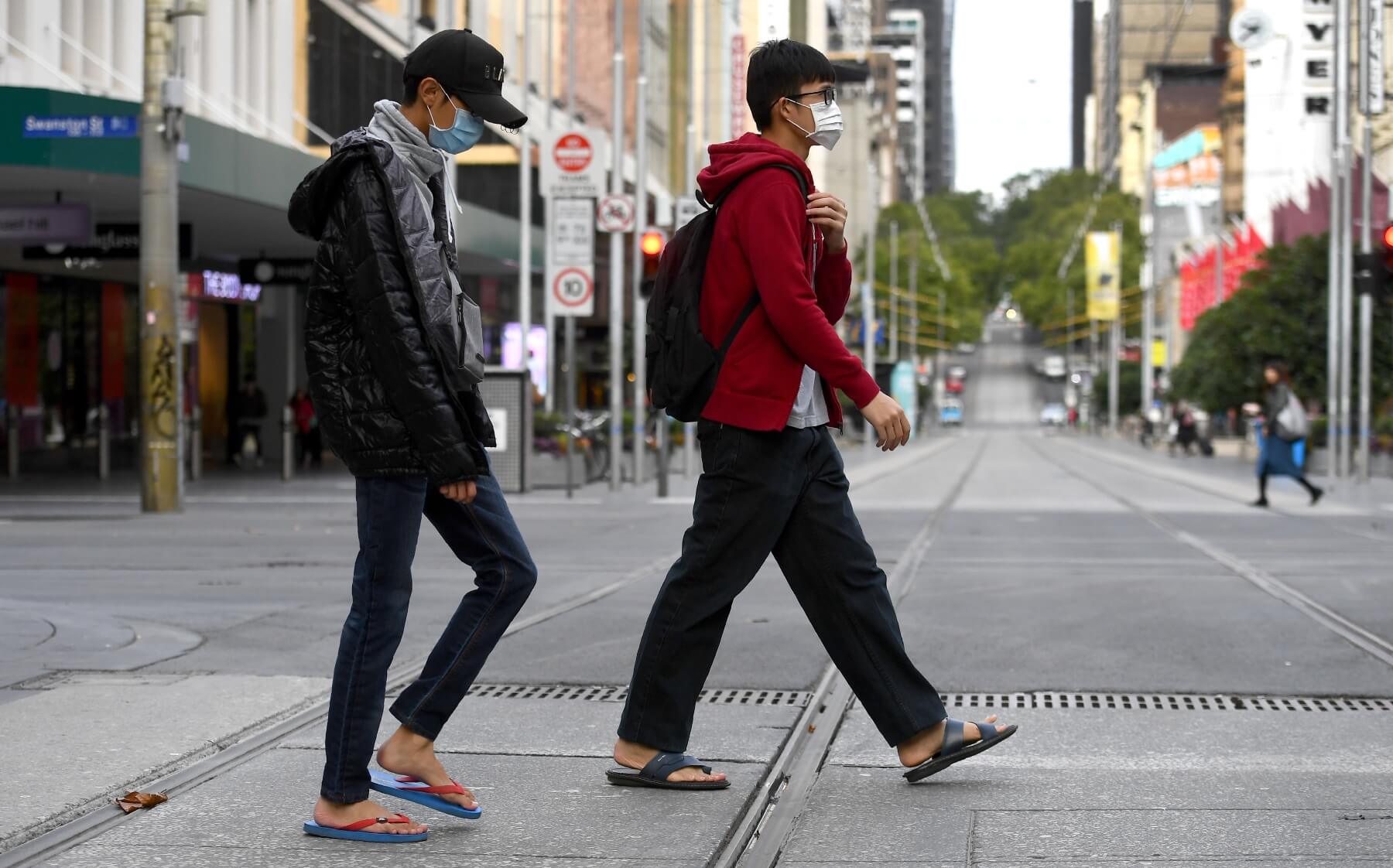 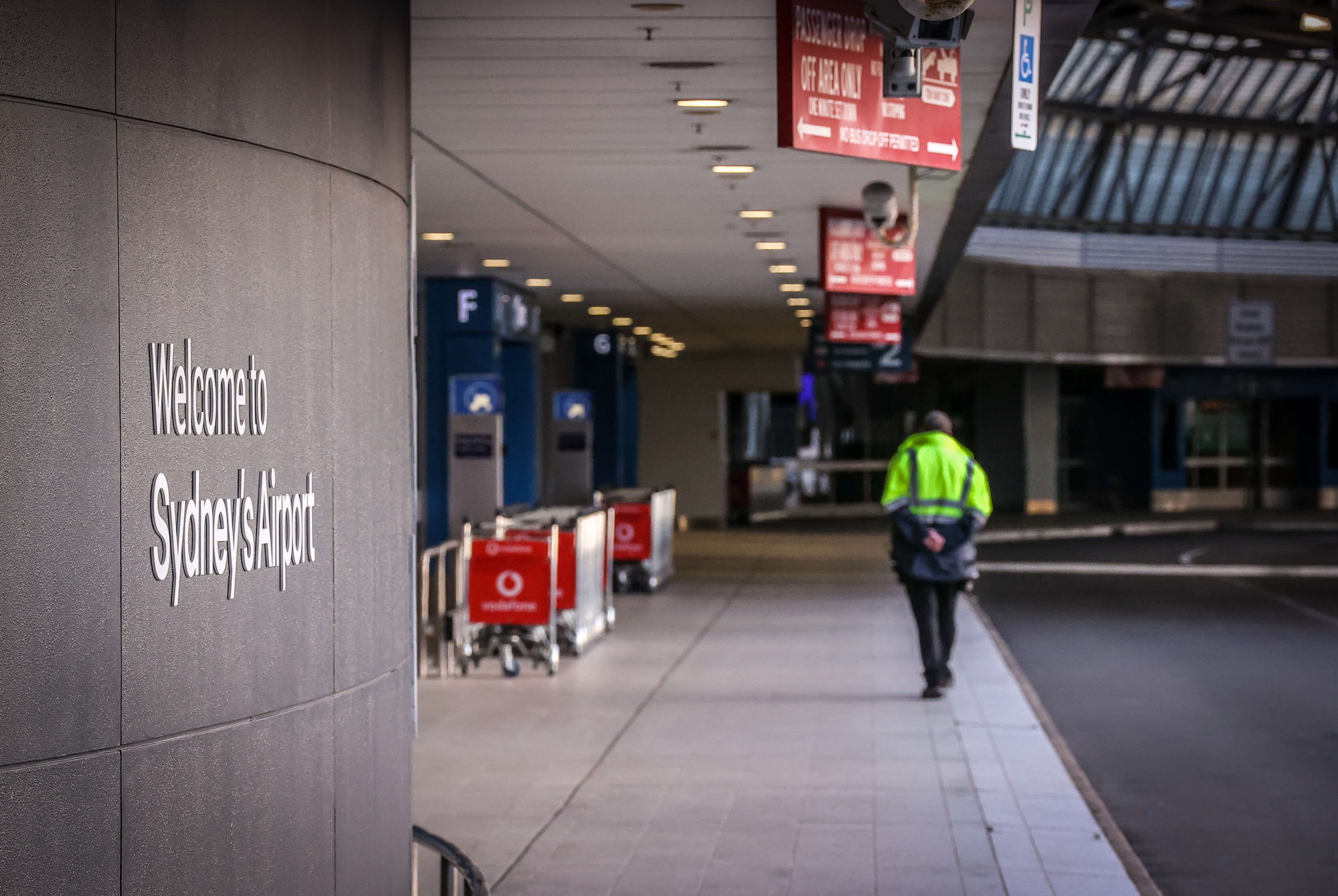 Australia to lose half of international student population by mid-2021

Australia could lose international students to Canada and the UK