The Turnbull administration has recently approved the implementation of a 19 percent tax on those holding a Working Holiday Maker (WHM) visa, a move which has education providers concerned.

“From 1 January 2017, the Government will set the tax rate applying to working holiday makers at 19 percent on earnings up to AU$37,000,” it said in a press statement.

WHM visas are open to those aged 18 to 30 years of age, enabling them to work and study in Australia for up to 12 months, and are popular for students looking to do a bit of both.

While the government claims that the changes would boost the number of WHMs, which have been in decline since 2013, according to the organisational bodies representing the country’s Vocational Education and Training (VET) and English Language Intensive Courses for Overseas Students (ELICOS) providers, the new tax rate may have a negative impact on enrollment figures.

VET and ELICOS providers rely heavily on WHMs, as a sizeable number of their students are non-student visa holders.

However, when reviewing the tax proposal, Blacker said that the government did not consult the organisation, which is the national peak body for English language education, and overlooked the impact that the visa changes would have on international students.

“The review focused extensively on the impact on labour supply to agricultural industries and neglected the social and economic contribution of WHM visa holders to Australia’s largest service export industry [education],” he said.

The main source countries of students enrolled in ELICOS courses on WHM visas are South Korea, Taiwan, Japan, with a smaller proportion coming from European countries such as France and Italy.

People on working visas will now pay 19% tax for the first $37,000 they earn #auspol https://t.co/xxx6StBSxJ pic.twitter.com/TmMlSpfuCB

The new tax will be another blow to VET providers after the government announced a revamp of the VET student loan program, aimed at weeding out those providing courses of questionable demand or quality.

Rod Camm, CEO of VET peak body ACPET (Australian Council for Private Education and Training), told The PIE News that “any changes that impact on the affordability of visas will have an impact [on total visa holder numbers]”.

“Visitors and students are always cost-sensitive. That means if less holiday makers visit, there will be less call on this type of training,” he cautioned.

Among other changes, the government also said it would reduce the application fee for the WHM visa by AU$50, down to AU$390, which is effective from July 1, 2017.

Asian wave behind surge in international students Down Under 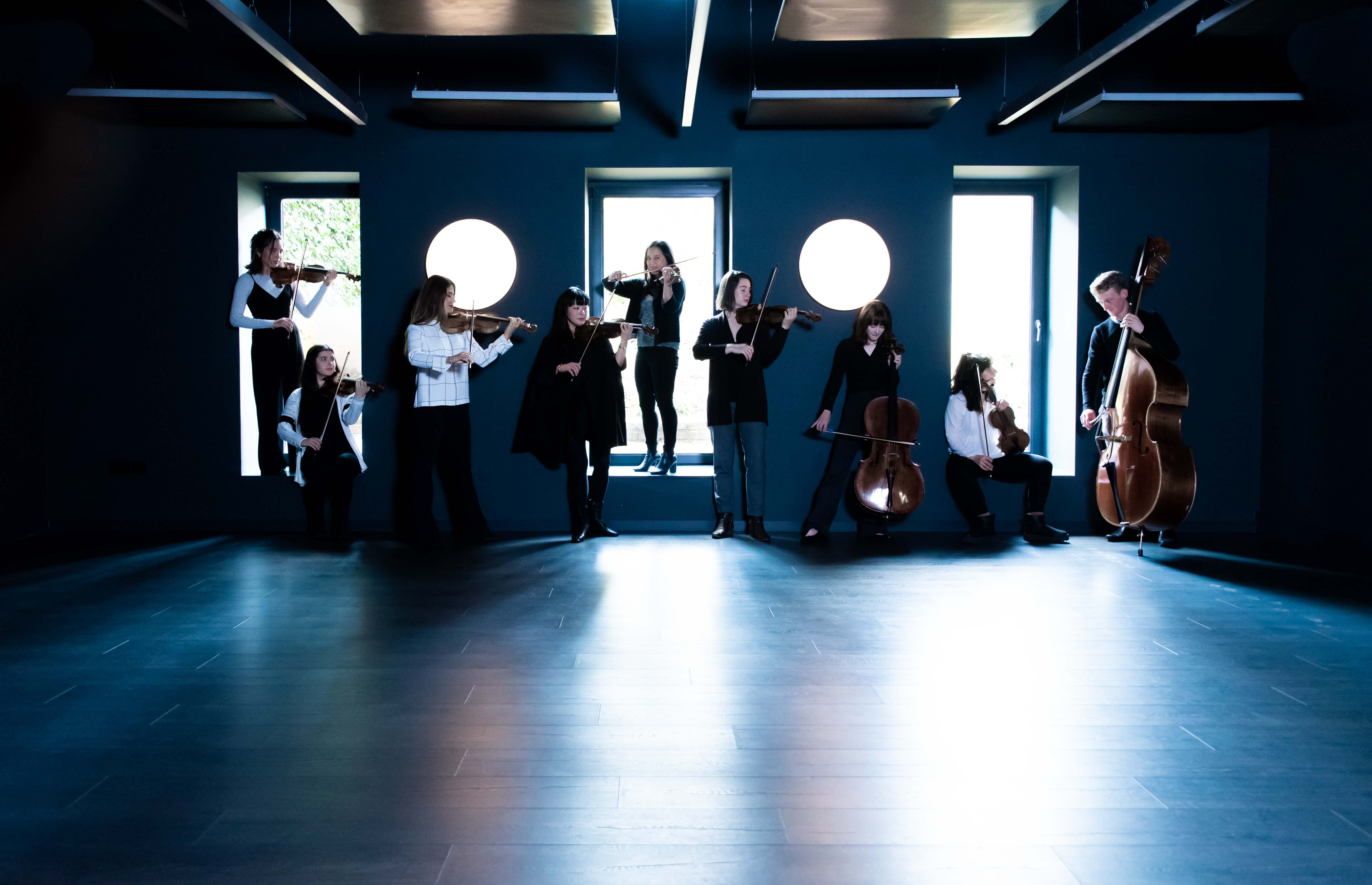 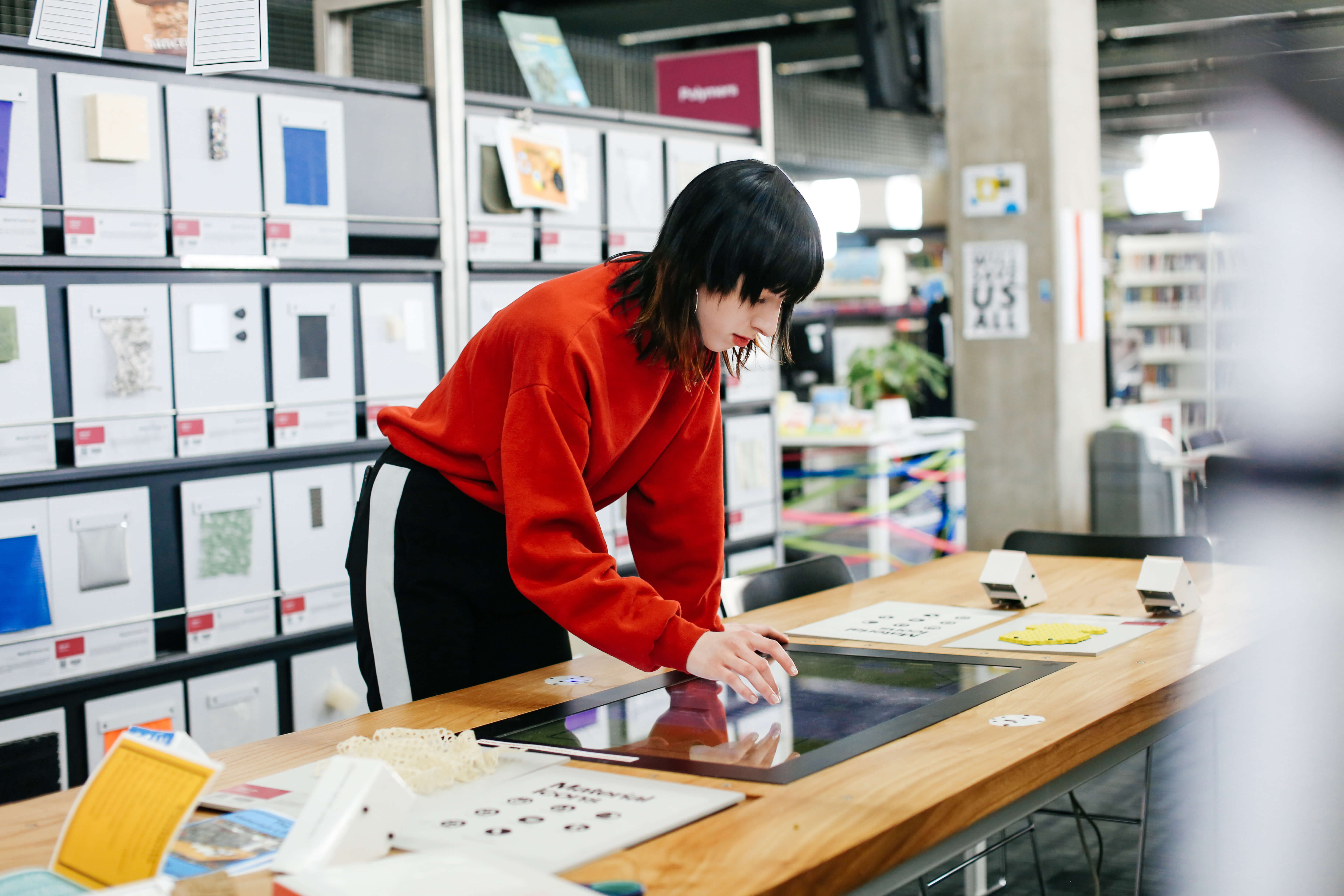