According to the rights group, students are broadly aware that such surveillance takes place, leaving them fearful. Many alter their behaviour and self-censor to avoid threats and harassment from classmates, and being “reported on” to authorities back home. This influenced what they said in class, what classes or events they could attend, and even with whom they could be friends.

Several Australian universities have responded to questions by Human Rights Watch. La Trobe University said: “For international students, in particular, all international students, irrespective of their nationality, are provided with a comprehensive orientation programme that provides information about the supports available and how to report incidents of harassment.”

Students also participate in an academic integrity module and are provided with information to help them understand what it means to be a student in Australia, said the university. These sessions cover topics such as campus safety and security and staying safe in the community. La Trobe also supports students experiencing any threats or harassments. “For instance, in response to Hong Kong’s new National Security Law, we immediately conducted an audit of the students who could be affected by the laws and who were enrolled in subjects that cover material that may be considered politically sensitive under these laws.”

Monash University said all Monash students have various channels to report harassment or intimidation or get help and support. “While in the past three years we have witnessed debate across many geopolitical issues and individual or student group incidents, the university has not noted any incidents of Chinese government harassment, surveillance or threats on campus.

“If the university was to become aware of any incidents of harassment, surveillance or threats from any country, organisation or individual, they would be dealt with appropriately based on the unique circumstances of each particular incident. This would include notifying the appropriate government departments, if required.” 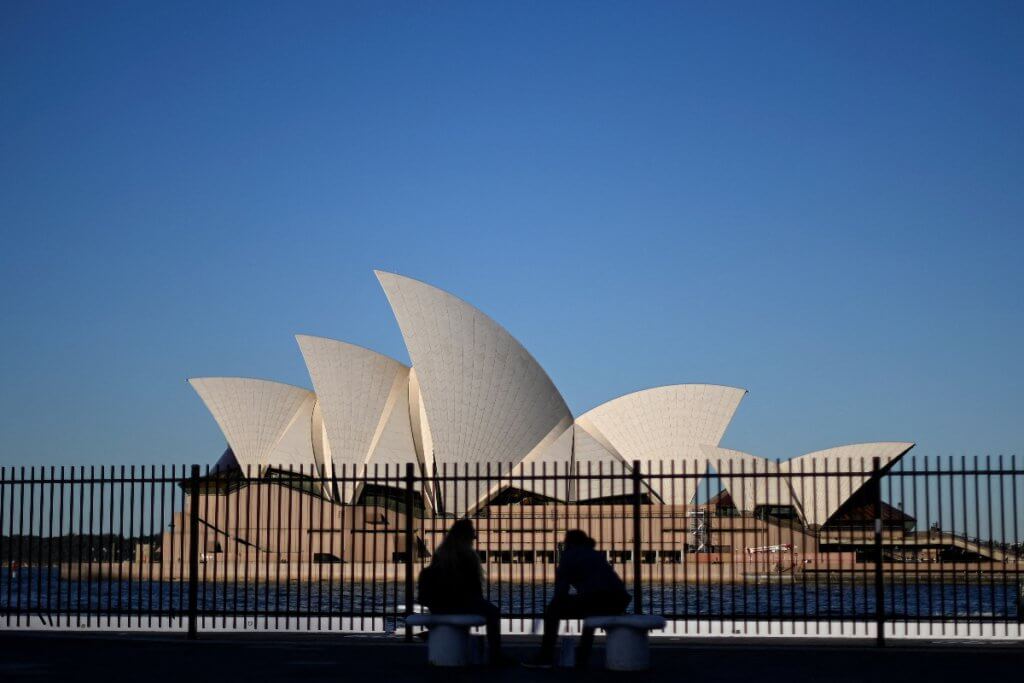 Many students reportedly alter their behaviour and self-censor to avoid threats and harassment from classmates, and being “reported on” to authorities back home. Source: Saeed Khan/AFP

Pro-democracy students expressed fears over their activities in Australian universities

Human Rights Watch interviewed 24 pro-democracy students from mainland China and Hong Kong and 22 academics at Australian universities. They found that the Chinese authorities threatened one student with jail after opening a Twitter account while studying in Australia and posted pro-democracy messages. Another student, who expressed support for democracy in front of classmates in Australia, has since had their passport confiscated by Chinese authorities upon returning home.

According to Sophie McNeill, Australia researcher at Human Rights Watch and author of the report, the majority of students who experienced harassment didn’t report it to their university. “They believe their universities care more about maintaining relationships with the Chinese government and not alienating students supportive of China’s Communist Party,” she said. 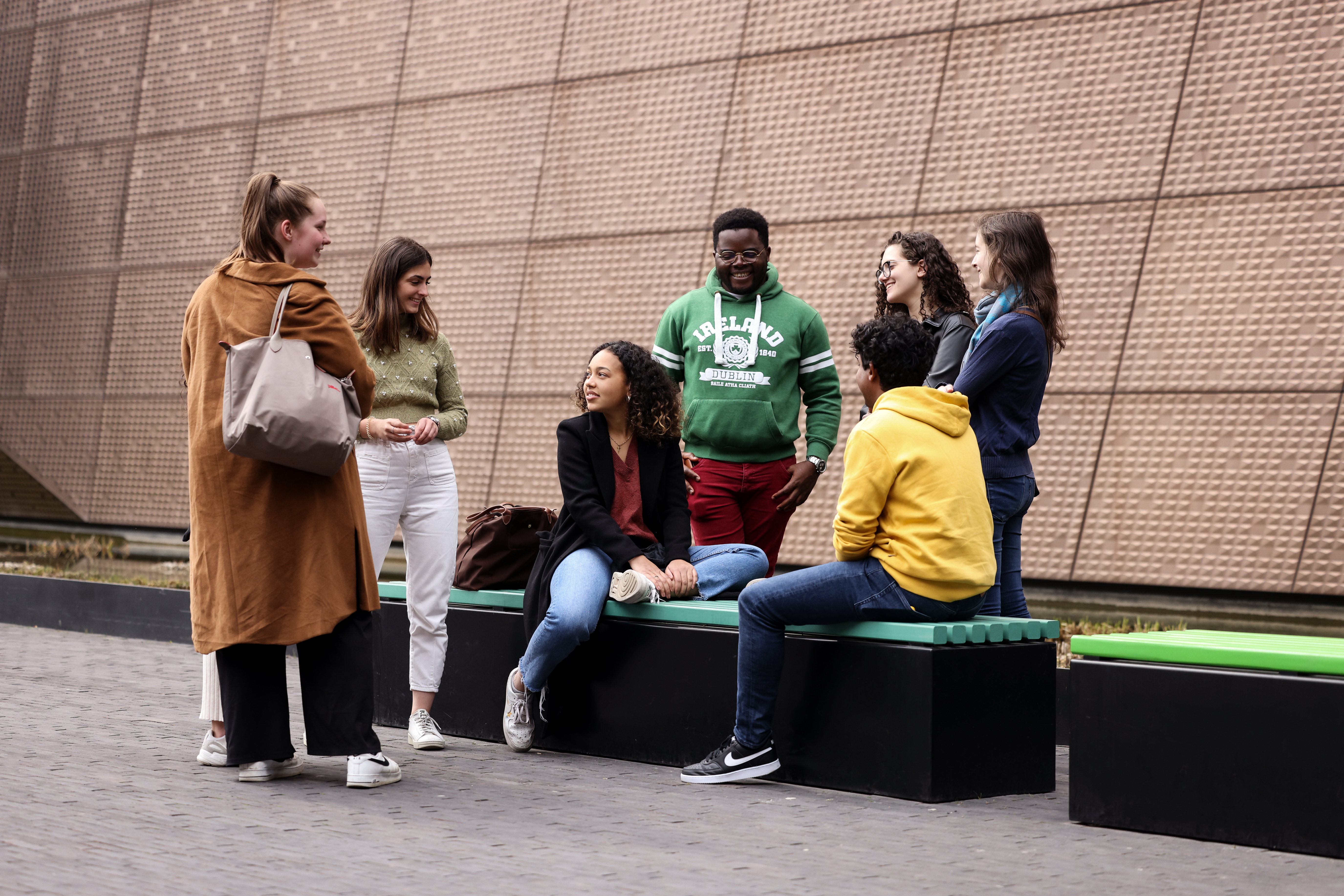 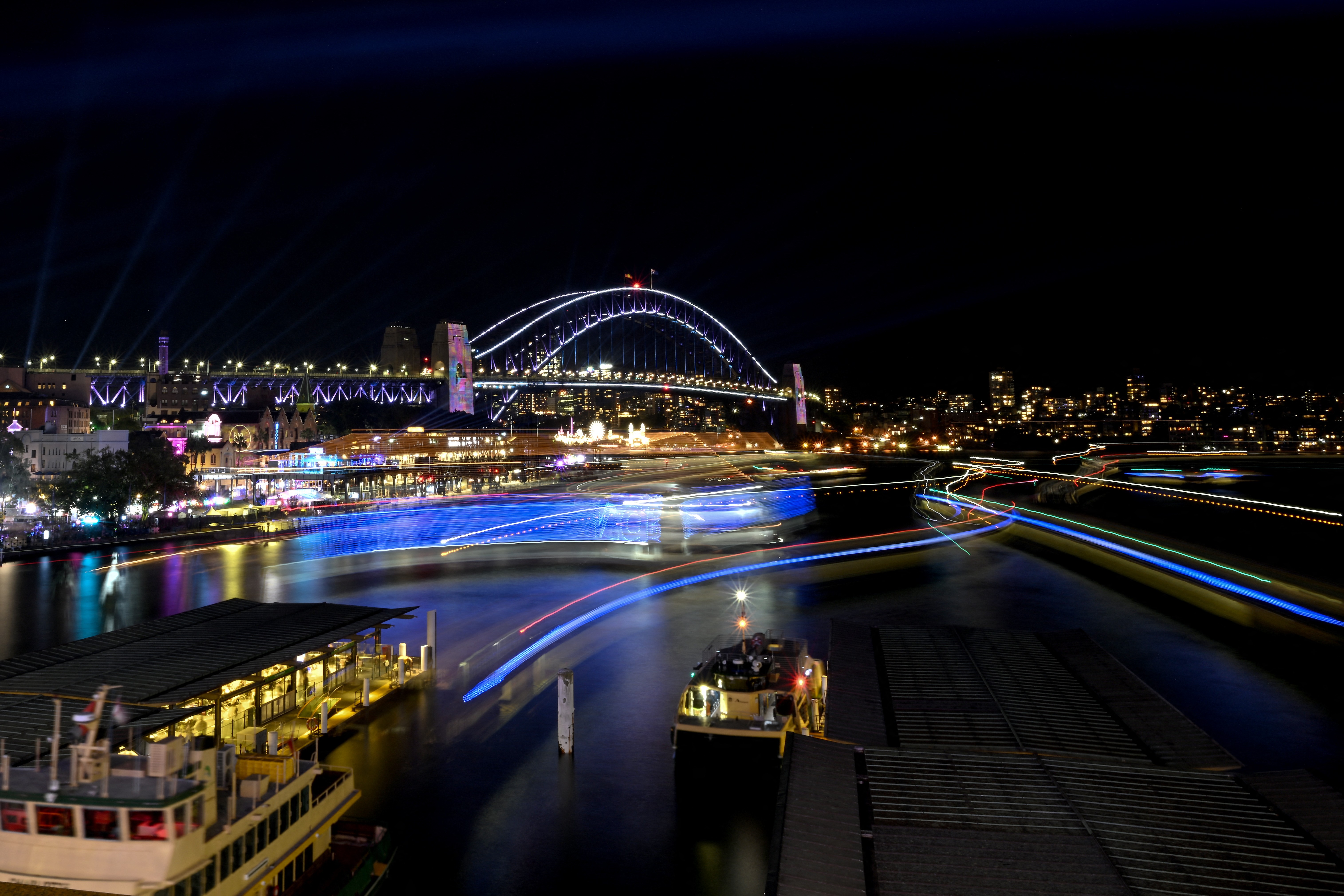 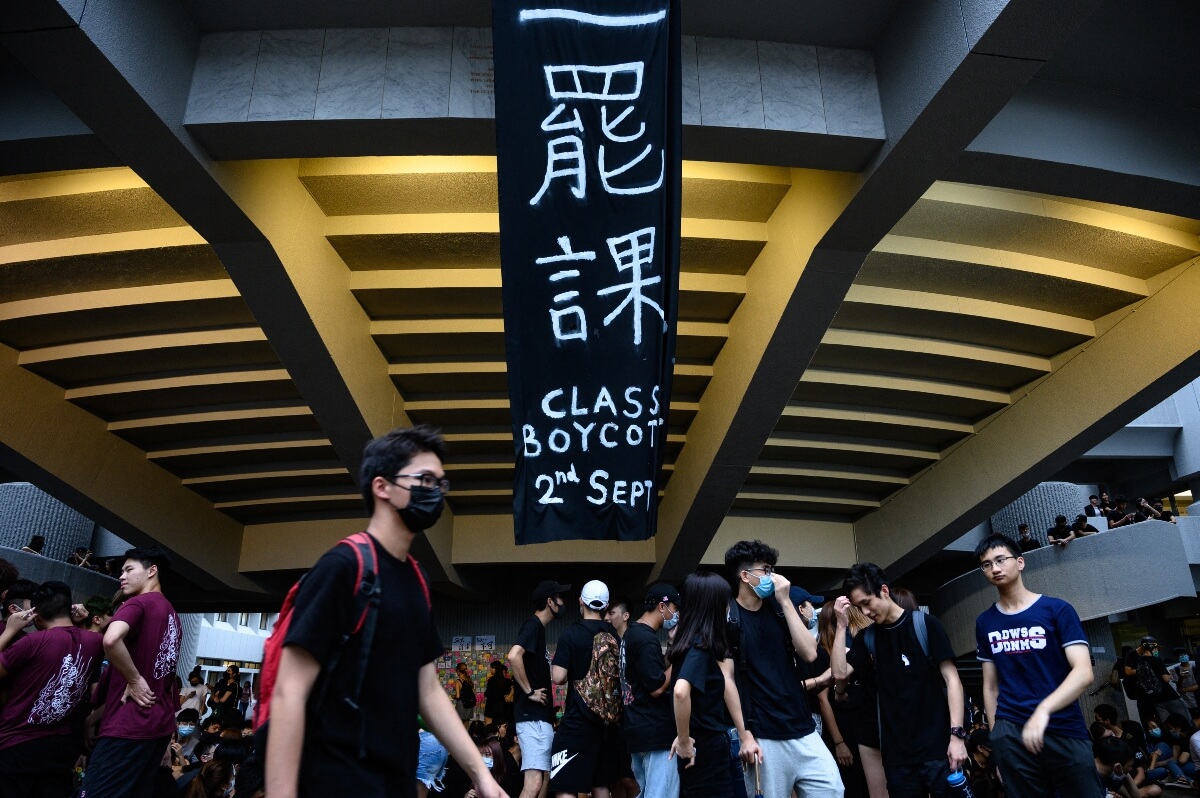