The 102-page report, “They Don’t Understand the Fear We Have’: How China’s Long Reach of Repression Undermines Academic Freedom at Australia’s Universities,” describes Chinese government surveillance of pro-democracy students from the mainland and Hong Kong in Australian universities.

According to the group, students are broadly aware that such surveillance takes place, leaving them fearful. Many alter their behaviour and self-censor to avoid threats and harassment from classmates, and being “reported on” to authorities back home. This influenced what they said in class, what classes or events they could attend, and even with whom they could be friends.

“Australian university administrators are failing in their duty of care to uphold the rights of students from China,” said Sophie McNeill, Australia researcher at Human Rights Watch and author of the report. “Australian universities rely on the fees international students bring, while turning a blind eye to concerns about harassment and surveillance by the Chinese government and its proxies. The universities should speak out and take concrete action to support the academic freedom of these students and staff.”

We will soon be updating our foreign interference guidelines.

Pro-democracy students expressed fears over their activities in Australian universities

Human Rights Watch interviewed 24 pro-democracy students from mainland China and Hong Kong and 22 academics at Australian universities. They found that the Chinese authorities threatened one student with jail after opening a Twitter account while studying in Australia and posted pro-democracy messages. Another student, who expressed support for democracy in front of classmates in Australia, has since had their passport confiscated by Chinese authorities upon returning home.

Among those interviewed included Zhang Xiuying, a female student from China who attended a Hong Kong pro-democracy demonstration in Australia. “At around 2 a.m. I received a message from a mainland classmate. He was like, ‘I’m watching you,'” she said. “Personally, I felt really scared. I went to go see the uni psychologist because I was so stressed. I blocked him [the classmate] on Facebook. I was in a course with 98% mainland students. Students were bad-mouthing me. That I was not loyal to the country.”

Another student from mainland China, Li Wei, opened a Twitter account upon arriving in Australia to study. In March 2020, the local police department in China contacted his parents and asked them to come to the police station and issued an official warning, adding that he will pay “a very heavy price” if he comes back home. “They said I must shut down my Twitter, stop spreading anti-government messages and if I don’t cooperate, they may charge me with a crime. I deleted the Twitter account. Because I’m worried about my parents,” he told the Human Rights Watch.

An academic, known only as “N,” explained what happened to a mainland Chinese student after giving a presentation in his class on Tibet. “One of the students discussed self-immolation in Tibet. Later she came to speak with me during office hours. She said her parents’ ‘superiors’ had been notified through one of their workplaces specifically about her Tibet presentation. There’s no other way for her parents to have learned about that other than a reporting mechanism. I would have liked to get to the bottom of how this happened but in a class of 80 or 90 students, it’s hopeless,” said the academic.

According to McNeill, the majority of students in Australian universities who experienced harassment didn’t report it. “They believe their universities care more about maintaining relationships with the Chinese government and not alienating students supportive of China’s Communist Party.” 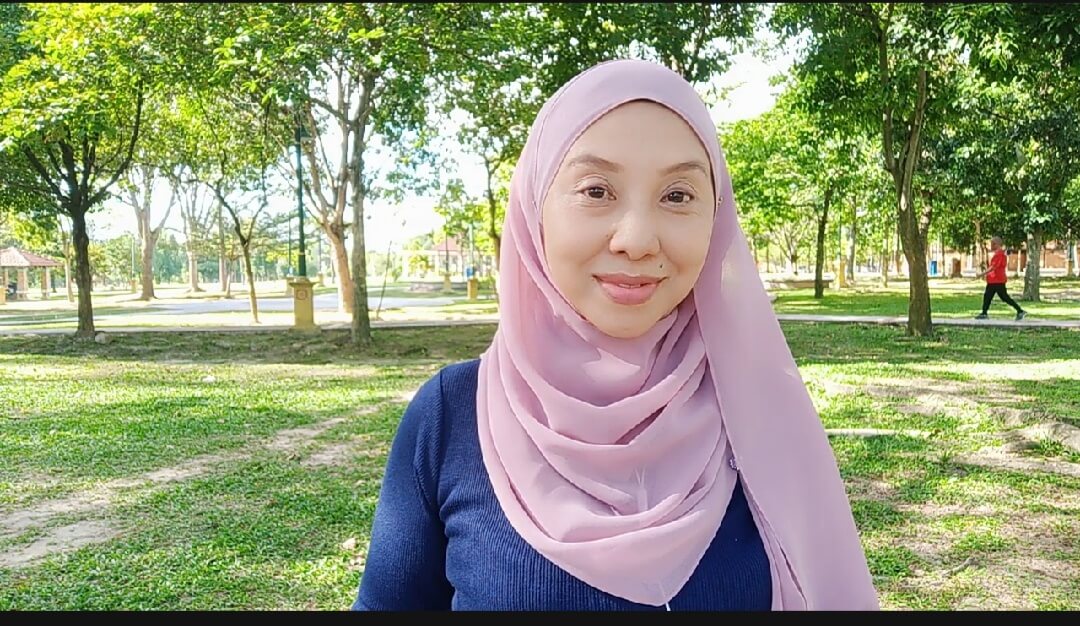 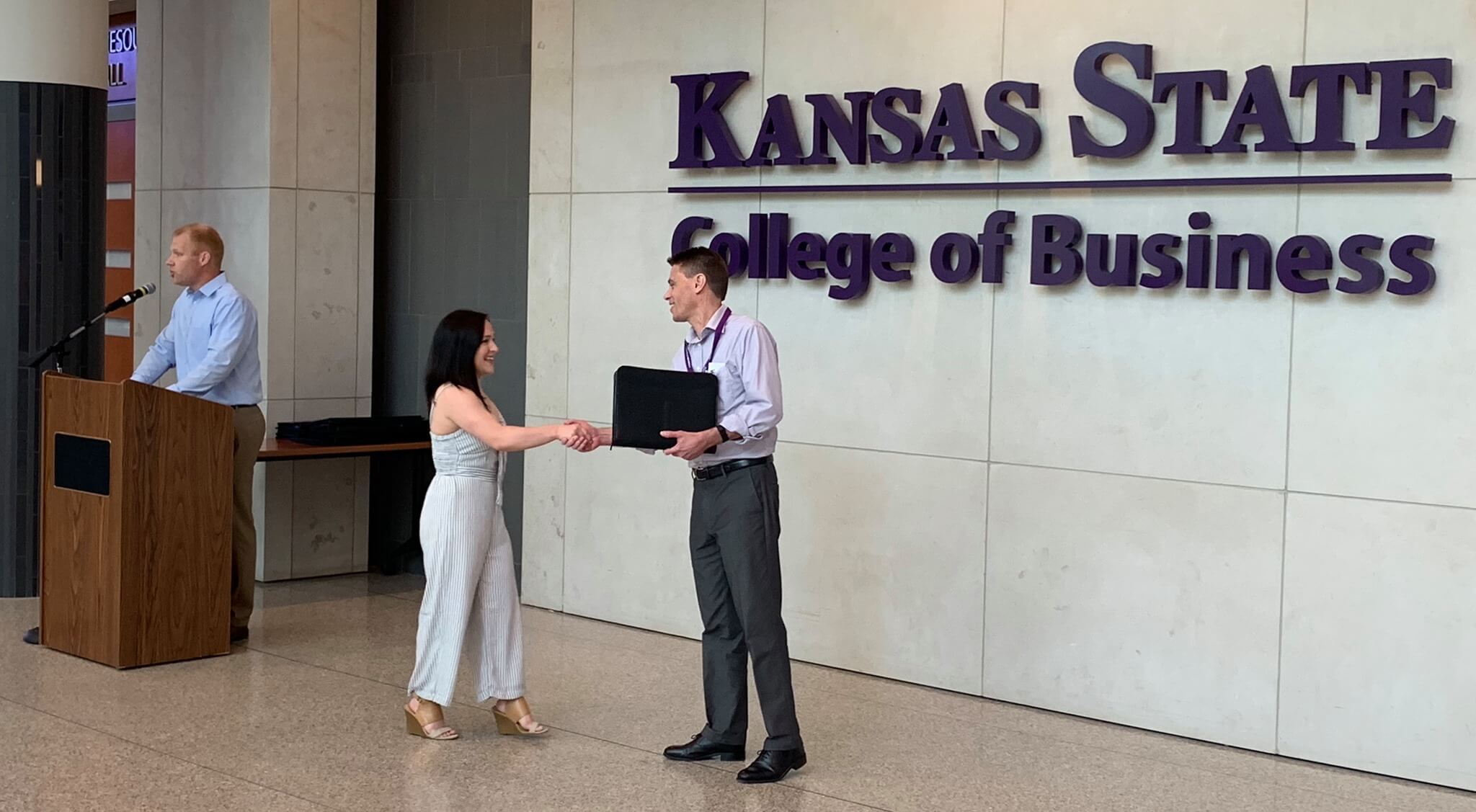 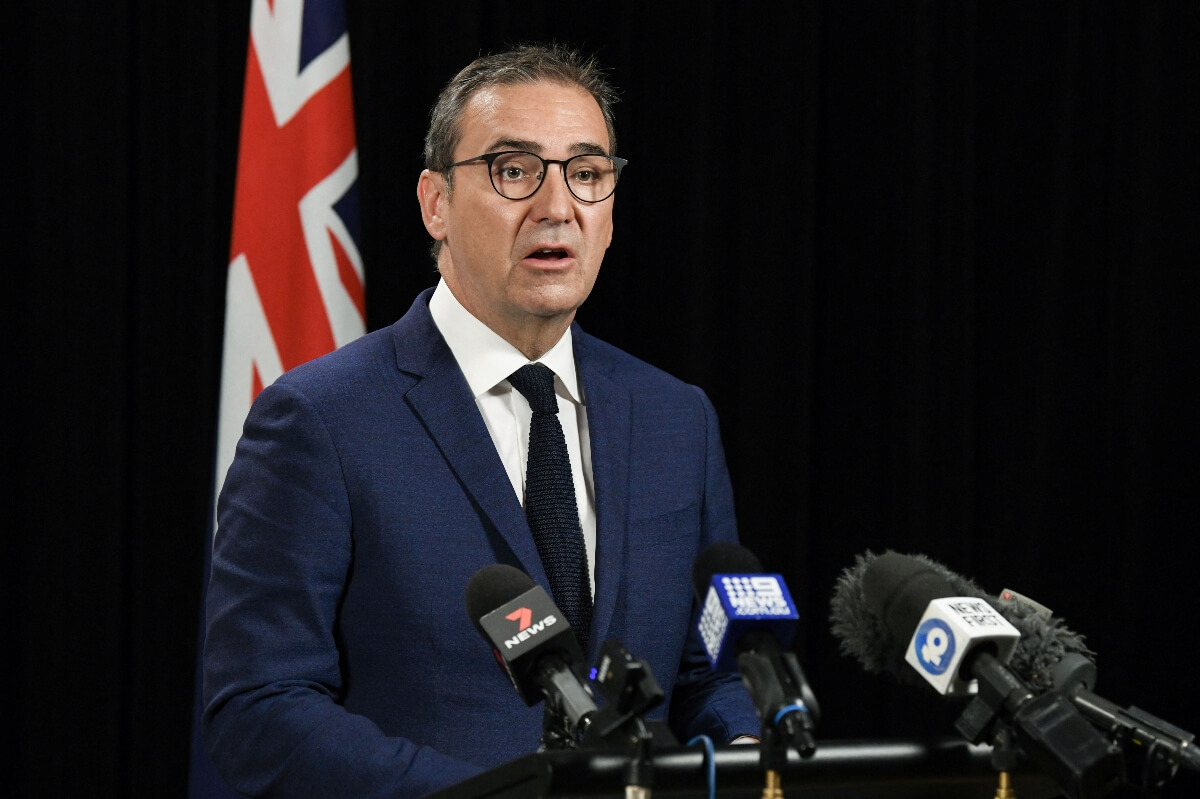 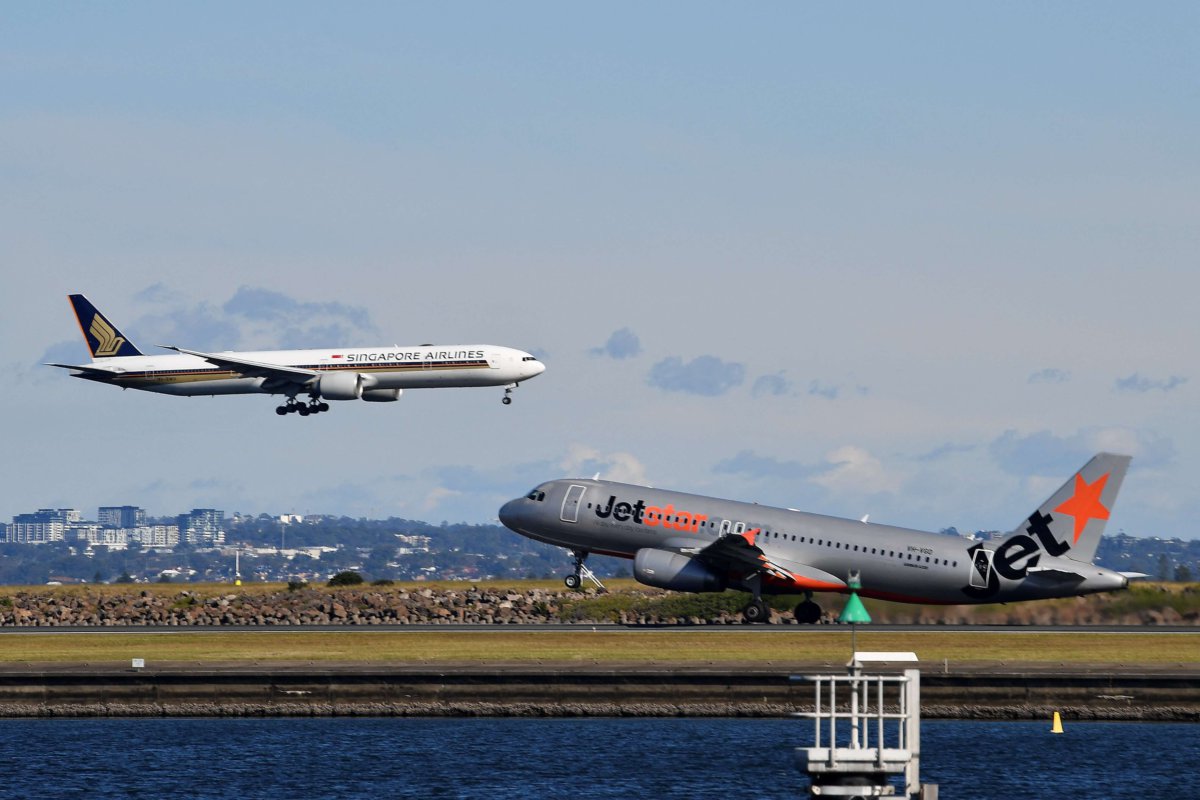