In an analysis, The Lygon Group’s Angela Lehmann and Varsha Balakrishnan said Australia’s COVID-19 response has created a hierarchy of student mobility and a divided international student community that could have long-term impacts for the recovery of the international education sector. 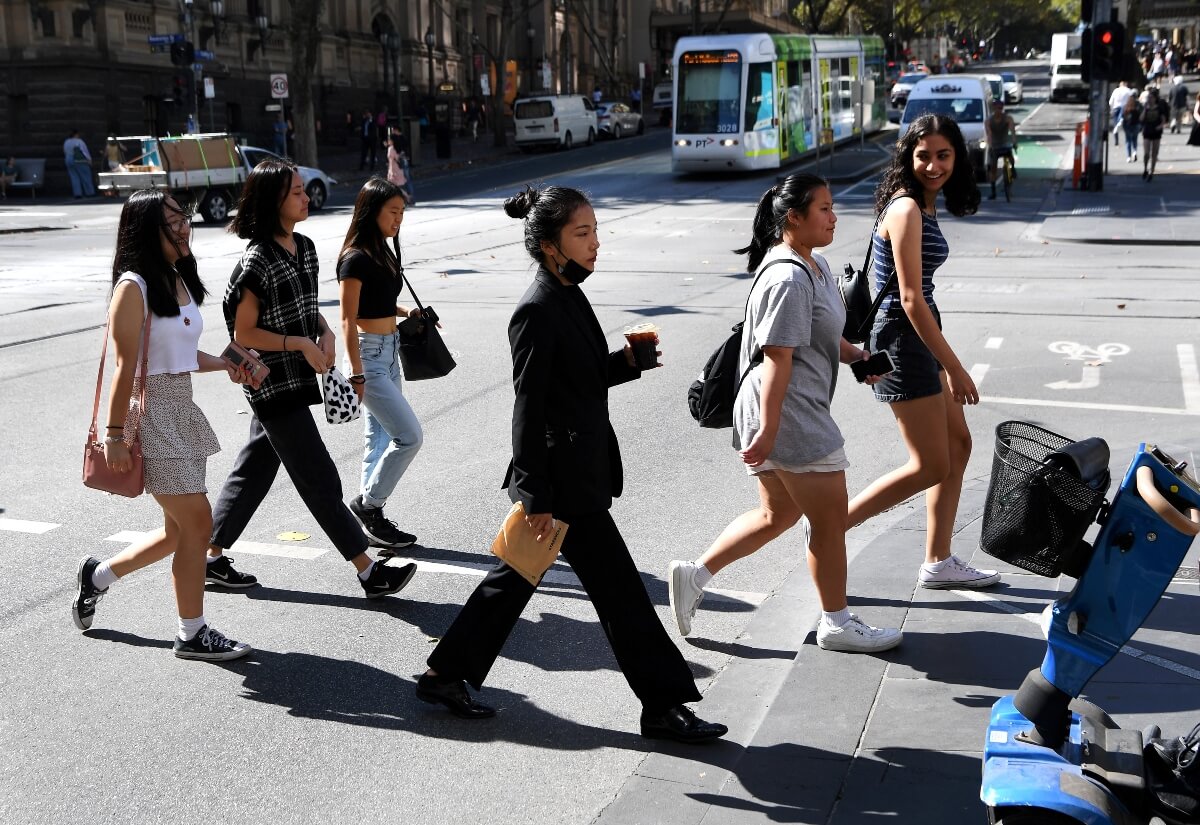 Some students still unable to return to Australian universities

Lehmann and Balakrishnan said the prompt reopening of the national border does not remove the inequalities experienced by international students during the pandemic. They said different structural factors, including the Australian universities that students are enrolled in and the courses they are studying, have affected their ability to return to Australia.

“Many students are facing further structural barriers to their mobility that are unevenly distributed across the broader student community,” they wrote. “What is emerging is a four-tiered hierarchy of mobility among international students based on their ease of movement in and out of Australia. Students are now either locked out, locked in, left out — or they are the lucky ones.”

Groups of international students who are currently being left out in their bid to return to Australian universities include those who have received the Russian Sputnik V vaccine and some Chinese Sinopharm vaccines, which are not approved by the Department of Home Affairs.

International students who have been locked in, or who have remained in Australia throughout the pandemic, also faced challenges including being unable to access government subsidy programmes such as JobSeeker. Many also felt forgotten and unwelcome as they struggled to find part-time work and afford essentials during lockdowns.

Conversely, students from the fourth group — or the lucky ones — include those in their final years of study within priority courses that have compulsory practical components and have been given preference for entry into Australia.

“Policymakers must recognise that, as borders begin to reopen, the challenges for the international education sector will not instantly end. In particular, creating clear and open channels of information is key as Australia continues to resolve these issues,” they said.

“Recognising the different levels of access and ease with which students can navigate national borders can assist in planning for a more equitable recovery for this group of young people, who are keen to return to study in Australia and who make a major contribution to Australian communities.” 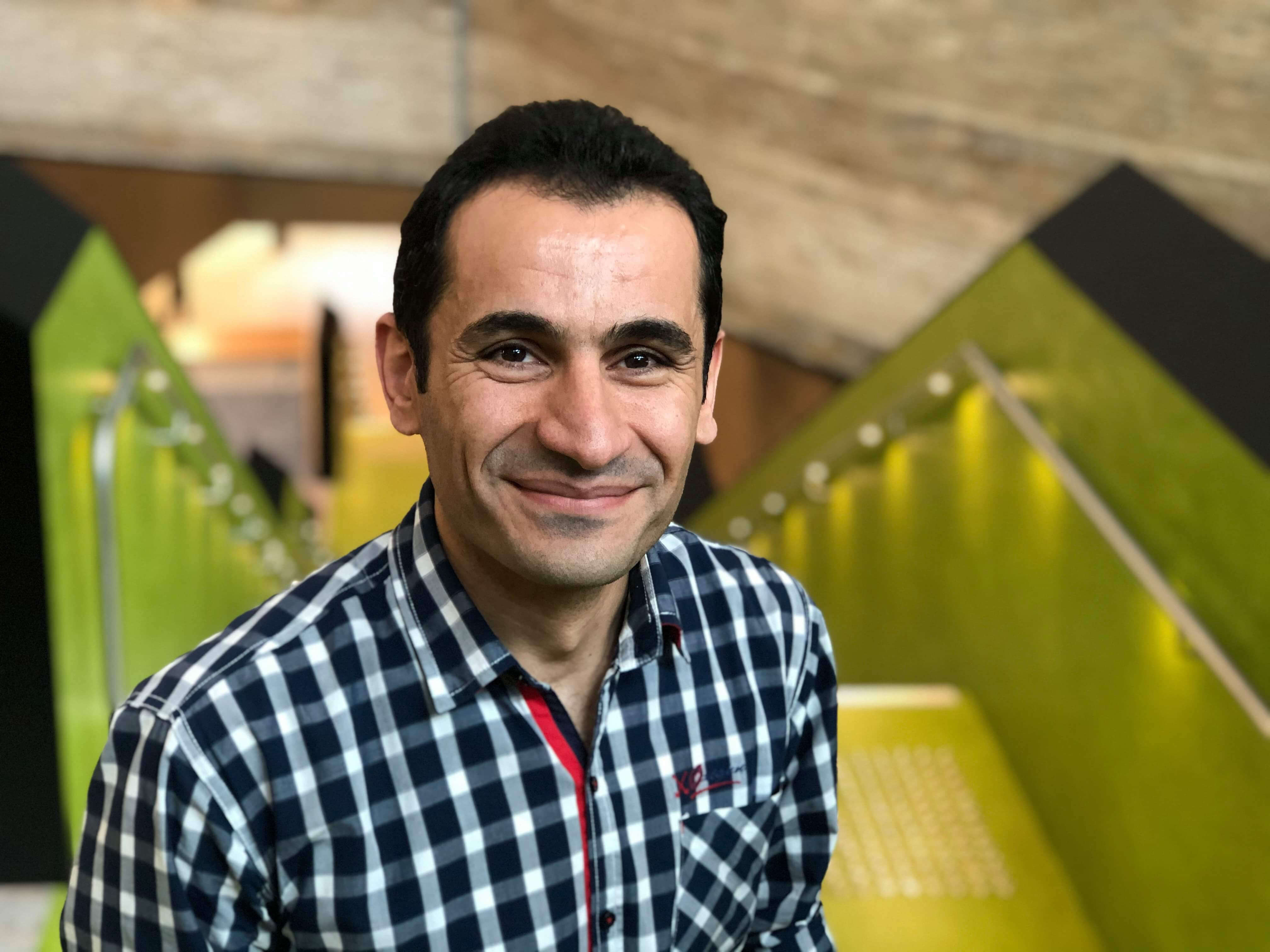 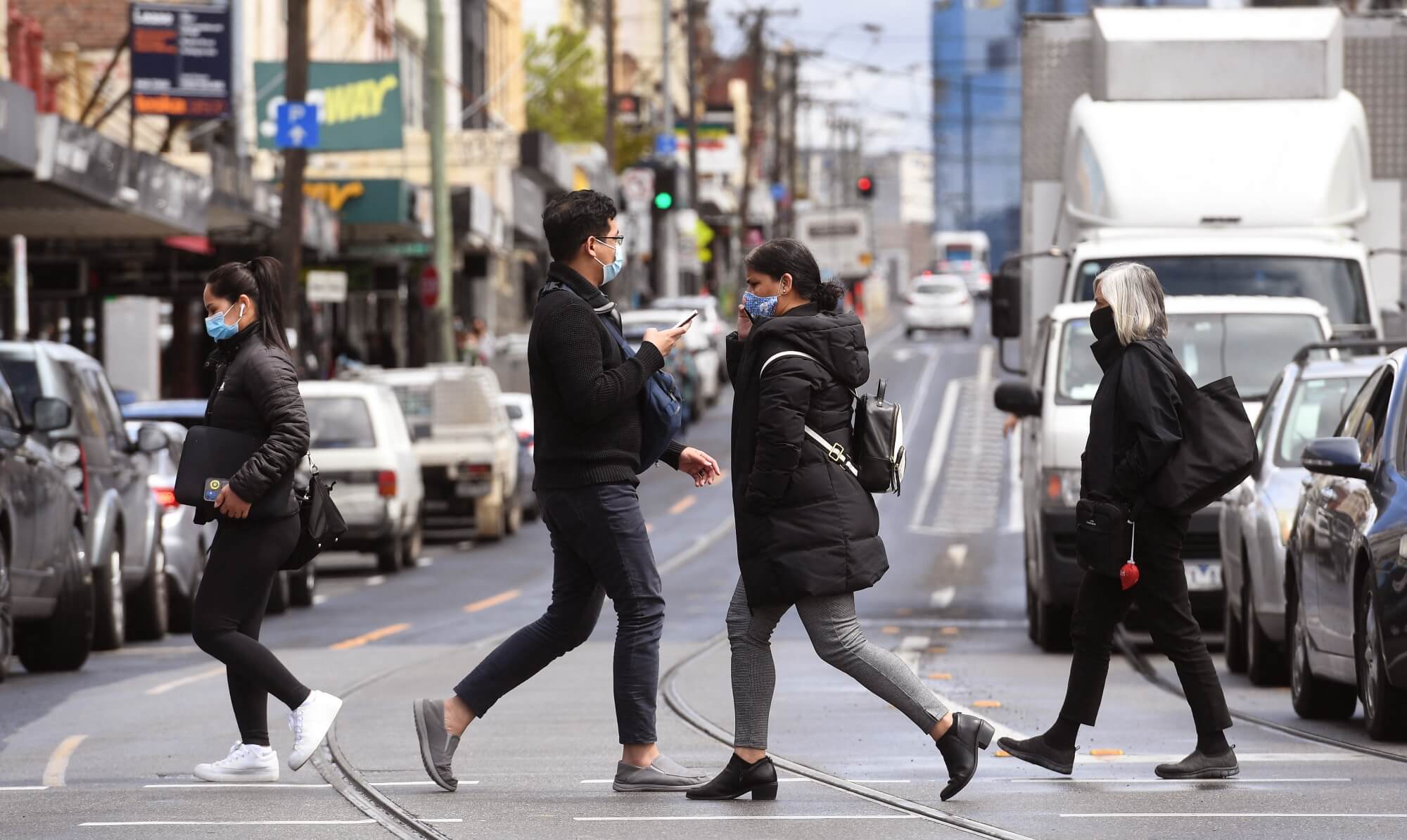 5 times international students tried and failed to get into Australia 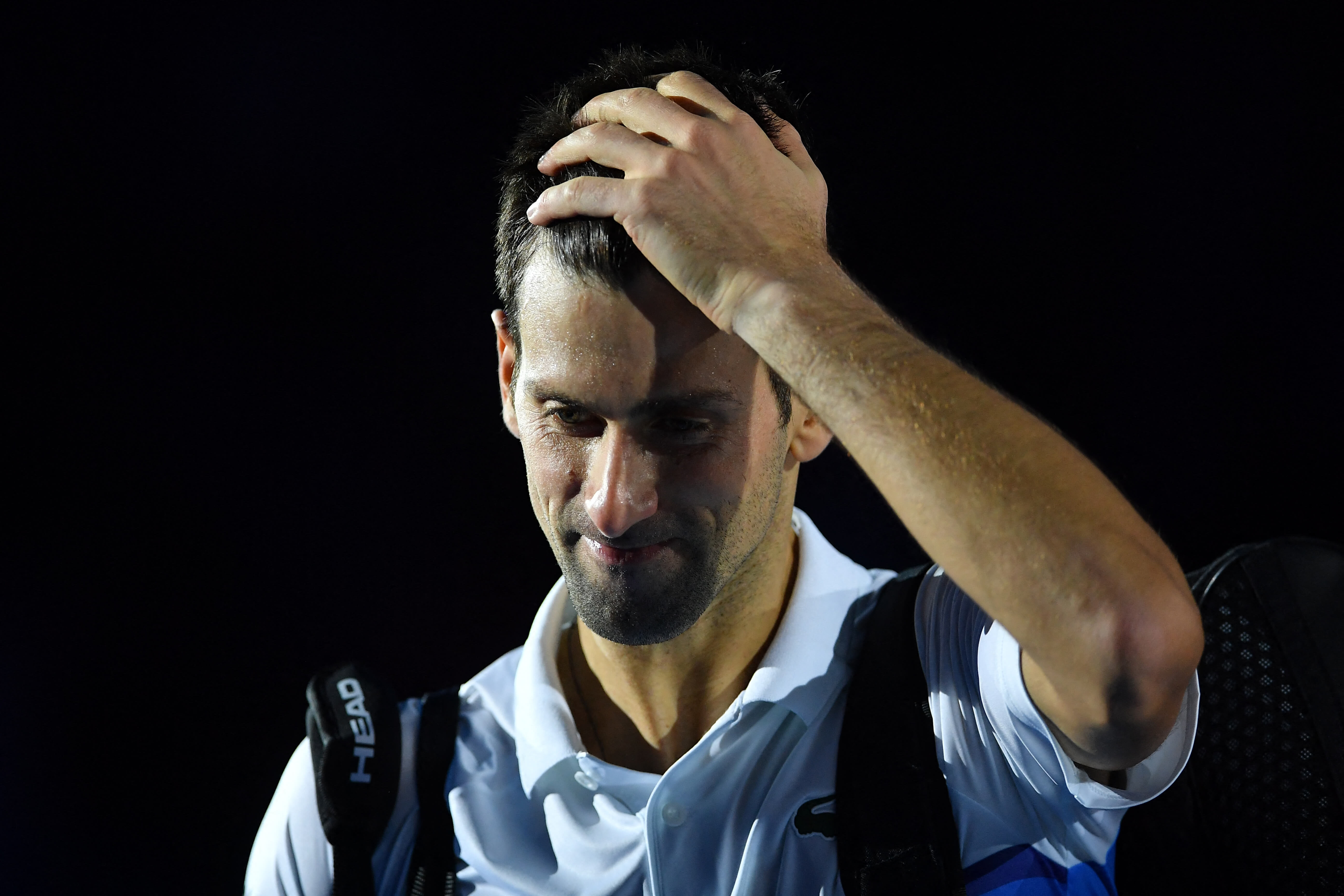 Can unvaccinated students return to Australia?