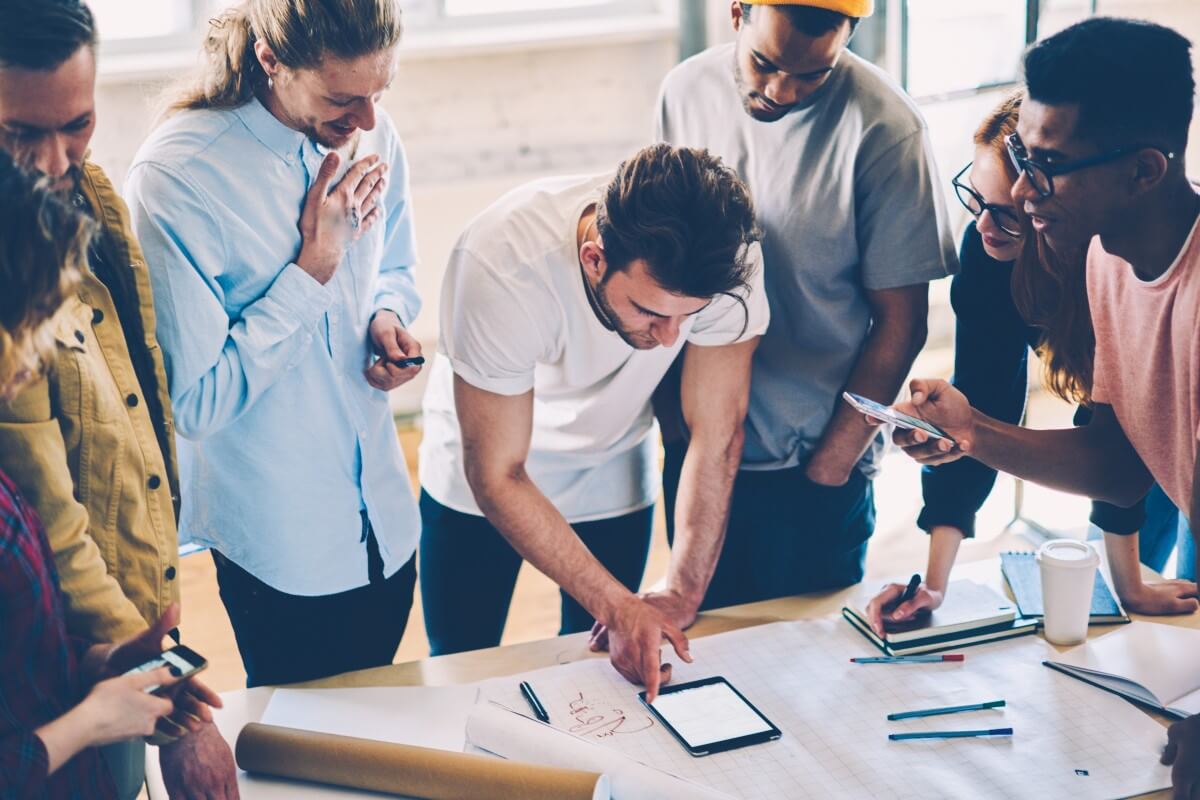 A university at the forefront of innovation is one that is consistently pushing the boundaries of knowledge.

Durham University is such a university. Those who want to be a part of a community that’s passionate about making new discoveries, or who aspire towards a career that would help them make positive contributions to society, will find themselves at home here.

One of the world’s leading universities, Durham has carved itself a reputation as a globally outstanding centre of teaching and research excellence. They’ve produced world-leading and world-changing research across diverse subject areas – including breathlessness, ancient manuscripts and geothermal energy – paving the way for ripples of change across various sectors.

Durham’s rankings further attest to their academic and research prowess. For instance, the QS World University Rankings 2020 place it 78th globally out of more than 1,000 higher education institutions and 23rd in Europe. Durham is also ranked fifth in the Guardian University Guide 2020 and sixth in The Complete University Guide 2020.

Their academic prowess has translated to excellent employment prospects for its graduates. The university is ranked top 40 in Europe for employer reputation in the QS Graduate Employability Ranking 2020. A Higher Education Statistics Agency (HESA) survey found that 97.9 percent of undergraduates were in employment or further study three and a half years after graduation, the highest rate of any UK university.

Durham’s results from the Destination of Leavers in Higher Education (DLHE) demonstrate over the last three years that approximately 25 percent of their students have gone on to further study, compared to the national average of 15 percent, according to the HESA.

Research paves the way for new discoveries that can address some of the world’s biggest challenges. Durham has a wealth of experience in this, offering numerous exciting research opportunities to students across various disciplines, from anthropology to computer science and modern languages and cultures. Their approach helps students to develop the skills needed for a career as a scientist and innovator.

Prospective students will learn from some of the world’s best researchers. For instance, five of Durham’s researchers have been named among the world’s best for the quality and influence of their work. These researchers are investigating the origins of the universe, nature-based answers to climate change, and the make-up of the Earth’s crust. They have been ranked in the Highly Cited Researchers 2019 list from the Web of Science Group.

For example, Professor Peter Hatton from Durham’s Department of Physics says the world is currently using about 20 percent of its electricity production for running the internet. Their researchers are studying how information can be stored at a lower cost and potentially solve the world’s energy crisis.

Professor Jas Pal Badyal from the Department of Chemistry notes that there are one billion people in the world who don’t have access to clean drinking water.

“We’ve been leading an international collaboration to try and collect water from the air; we’ve been trying to learn from nature. My research group is the only one in the world which is doing this,” he said.

Dr Charlotte Adams of the Department of Geology is conducting research linked to geothermal energy.

“I’m looking at using energy that’s naturally stored within the Earth and using that to provide a low-carbon source of heat. We’re looking at abandoned mines as a source of energy so that the UK mines again become important for our energy supply,” she explained.

Climate change has become a lexicon of modern culture. The issue is one of the biggest challenges facing humanity, calling for all forces to rally to reverse the climate crisis. The Antarctic and Greenland ice sheets contain over 99 percent of the freshwater ice on Earth. Changes to Greenland’s ice loss helps us understanding future changes to our sea levels.

Prospective students eager to make their mark in research can choose from Durham’s postgraduate research degrees, which can be done full-time or part-time. They also offer innovative professional doctorates, giving students the opportunity to follow a structured programme of taught modules before undertaking an extended research thesis.

Research students will have the opportunity to develop their research and develop transferable skills through the Researcher Development Programmes offered by their academic department and the Durham Centre for Academic Development to further enhance their skill set.

Without a doubt, Durham is cementing its place among higher education’s elite. So if you’re ready to set your soul ablaze by diving in the realm of research, Durham might just tick all of your boxes.

Durham University: Leading the way for women in STEM