Benefits of a Community College education for international students

What criteria do students consider when they decide to study abroad? The answer is obvious: value, quality of education, flexibility and future career prospects. More and more students are choosing community colleges precisely because of their significant advantages in those areas. Enrolling in four-year university degree programs may be the more traditional route of study, but the tide is turning dramatically.

Probably the most important reason international students choose community colleges is cost. Community colleges, which offer the first two years of an undergraduate degree, charge significantly lower tuition fees than traditional four-year universities – often up to 50 percent less, according to some estimates. For international students, this means money saved by completing the first two years of a degree program at community college can be used to pay for their last two years of undergraduate education at a larger, more prestigious university that they otherwise might not even consider.

The extra money can also be used to pay for food and accommodation, as well as travel. In addition, many international students are eligible for transfer scholarships, which are financial awards given to students who transfer from one U.S. institution of higher learning to another.

Image courtesy of The San Mateo Colleges of Silicon Valley.

International students are far more likely to be admitted to a prestigious university after transferring from a community college. For example, international students who apply to transfer to schools in the University of California system – the top public university system in the United States – have at least double the chance of being admitted as compared to students applying directly from high school. Think of community colleges as stepping-stones, not the final goal.

The preparation for transfer to a four-year university is further bolstered by the highly intimate and personalized experience at community colleges. Classes at community colleges are generally smaller than those at four-year institutions, encouraging maximum and meaningful interaction between faculty and students as well as among students themselves. In contrast, first- and second-year classes at universities tend to be large and delivered (at least in part) by teaching assistants while academics pursue research and publishing obligations. So if you want help with your studies or want to get to know professors, community colleges are almost always the better choice.

Getting to know more people is also why students opt for community colleges. By studying at a community college and then transferring to a university, a student has the opportunity to meet and network with twice the number of people. The more people you know – whether academics or students – the more your chances of finding internships, jobs, and other opportunities. It also gives you the chance to study in two different locations (perhaps one rural and the other urban), further exposing you to new experiences and giving you a broader view of the United States.

There are many excellent community colleges throughout North America. Here are some with a proven track record in student transfers to top U.S. and Canadian universities:

The colleges offer world-class education in the first two years of a four-year Bachelor’s degree in business, engineering, computer science, art, design, among 50 other programs. After completing two years of university-level education at one of the three colleges, students often transfer to top U.S. universities to complete the final two years of their degree. Students whose English needs improvement before enrolling in one of the colleges can enrol in the Silicon Valley Intensive English Program, which guarantees all of its graduates admission to one of the colleges.

Image courtesy of The San Mateo Colleges of Silicon Valley.

The San Mateo Colleges of Silicon Valley hold a key advantage – they provide guaranteed admission to over 50 universities throughout the United States, including to six schools in the prestigious University of California (UC) system. Every year, students successfully transfer to highly selective institutions such as UC Berkeley, UCLA, UC Davis, and in recent years, Stanford University and Johns Hopkins University.

Additionally, international students should be happy to hear that they are eligible to receive scholarships for up to the full amount of their tuition. The colleges are strategically located in the Silicon Valley, near the headquarters of leading U.S. firms such as Apple, Facebook, Google, Twitter, and Tesla. This provides students with ample opportunities for networking, internship, and even work.

NORTHERN LAKES COLLEGE – ALBERTA, CANADA
Northern Lakes College (NLC) is a well-regarded community college located in Alberta, Canada. Assuming its current name in 1999, the college traces its illustrious history all the way back to 1970-71.

NLC is active in more than 26 northern communities and employs over 275 staff.

CASPER COLLEGE – WYOMING, UNITED STATES
Established in 1945, Casper College is public community college that is among the largest and most comprehensive in the region, offering over 140 academic transfer and technical and career programs.

The school is well-known for its affordability, boasting incredibly low tuition fees. With an enrollment of approximately 5,000, Casper College draws students from all over Wyoming, 35-plus states, and 20 foreign nations.

Set in scenic Wyoming, students can look forward to wide-open vistas and an authentically western experience. Students have easy access to bustling Denver (four hours drive away) and the world-famous Yellowstone Park (five hours away).

HIGHLINE COLLEGE – WASHINGTON, UNITED STATES
Founded in 1961, Highline College is one of Washington State’s largest institutions with over 15,000 students and 350,000 alumni.

Offering a comprehensive and rigorous set of programs, students can choose from over 100 fields of study. The school’s educational philosophy is rooted in, among other things, innovation, a global outlook, and community participation.

Highline is particularly well-regarded for its commitment to diversity, winning the Higher Education Excellence in Diversity (HEED) Award for three straight years. The college was also named among the top 50 community colleges in the United States by the Washington Monthly in 2013.

The school was recognized as one of the best of its kind in the United States – named the inaugural winner of the Aspen Prize for Community College Excellence. Relative to a Florida public university, Valencia’s tuition is 40 percent less but the college provides the same level of education, typically smaller classes, and more support resources.

The college has five campus locations spread throughout Orange and Osceola counties – you can choose to study at one or all of them.

6 international schools with a community feel in Asia 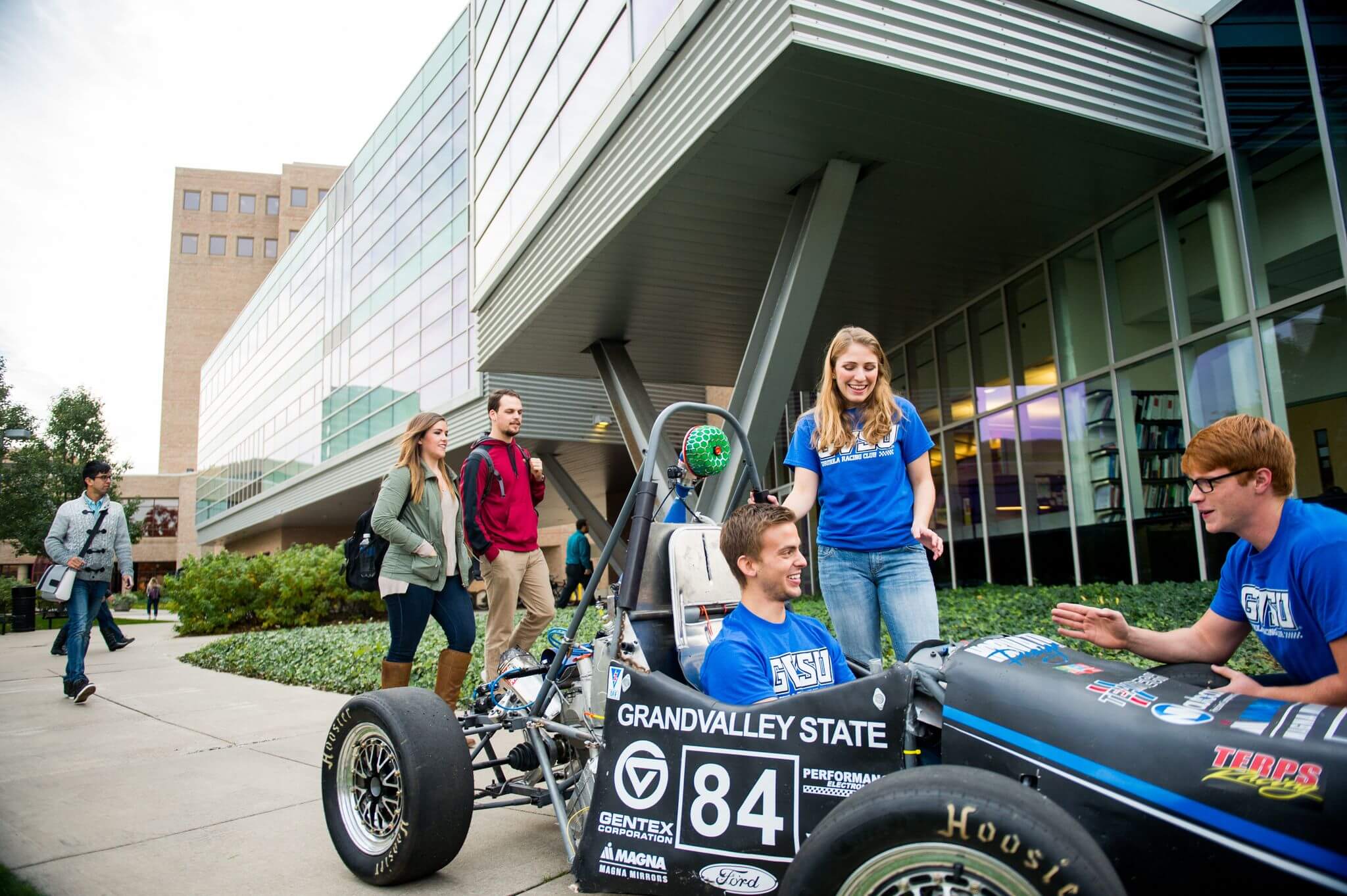 Grand Valley State University: Where tomorrow’s STEM experts are made 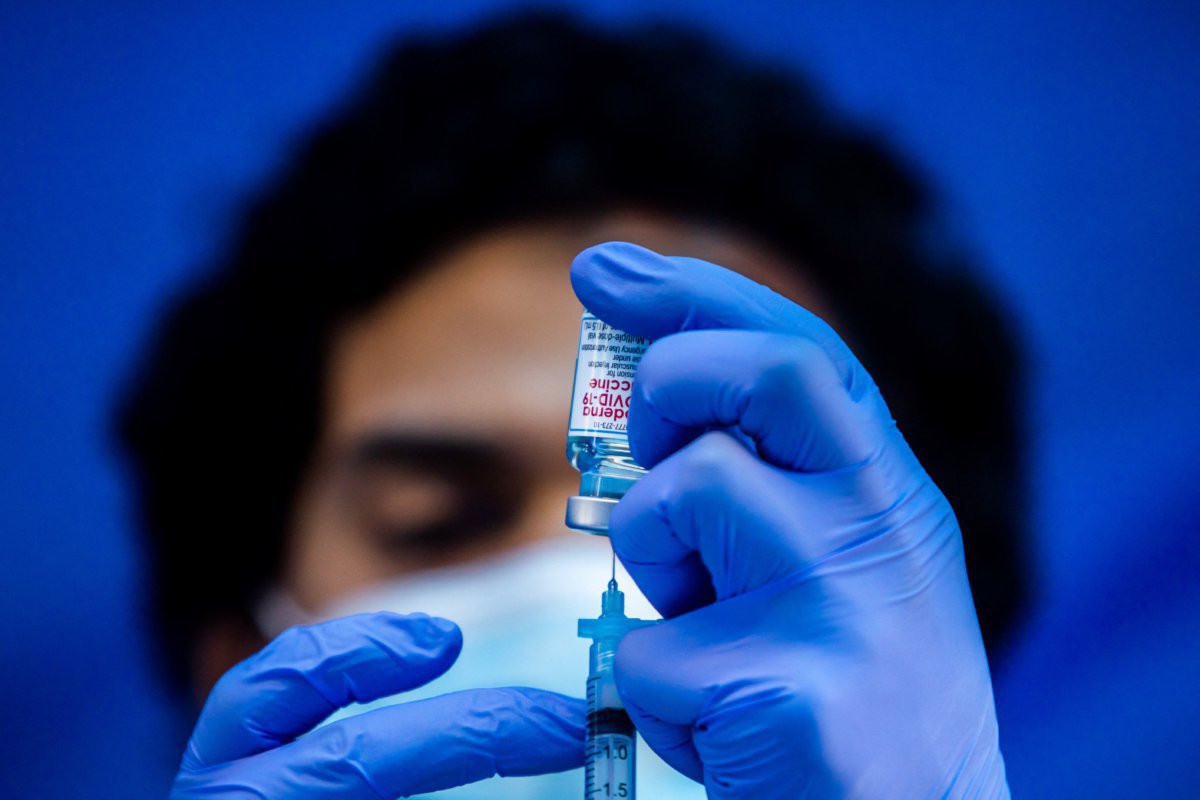