According to a recent report by the German Economic Institute, rent prices for flats in university cities throughout the country have increased between 9.8 percent to a whopping 67.3.

In Berlin, student rent prices have rocketed 10 percent in just one year, slowly eroding the city’s “poor but sexy” image so coveted by international students and young professionals in the last decade. Property prices in Berlin, as a whole, soared almost 21 percent last year, a report by property consultancy Knight Frank found earlier this year.

As it turns out, there’s a serious mismatch between current supply and demand.

Germany is now three years ahead of schedule of achieving its target to get 350,000 international students by 2020. This means there were 358,895 international students there as of the 2016 academic year. The Local noted that the number of students in Berlin, the Ruhr area, Munich, Cologne and Hamburg has risen from 2.22 million in 2010/2011 to 2.84 million the previous winter semester.

These are figures that the housing and university sector have yet to keep up with in terms of providing adequate accommodation without driving up demand and thus, prices.

“If this accommodation type keeps growing in terms of market share, we can expect the average rental price to keep rising,” he said.

German real estate trends: rent is so high in cities that most tenants are unable to afford the prices anymore, and opt for lower-quality housing or moving out to the suburbs. #housing #Germany #Berlin #Cologne #Hamburg #Munich @annewiktorin https://t.co/shy8Tc0Ffn

While Berlin takes the crown for the most ridiculous rent price hikes, students in Munich are paying the most, at an average of €600 per month. This is at least twice the rate constituted as affordable in Germany, which is under €300 per month.

According to the Institute’s report, such rates can still be found at the university cities of Leipzig, Jena, Greifswald, Kiel, Göttingen und Aachen. But in places like Frankfurt, which boasts the unfortunate title of having the second-most expensive student rent rates in the country, students fork out a plush €488 a month.

These are unnerving rates, given the fact that students in Germany only have around €918 a month in terms of income, according to the latest study from the Deutsches Studentenwerk (German Association for Student Affairs). Spending €300 a month on rent would mean using more than 30 percent of their monthly income. In Munich and Frankfurt, rent appears to be taking up to 65 percent or 53 percent of students’ monthly income, respectively.

As it stands, lower-income students (and locals) are set to be priced out of studying and working in Berlin. Efforts to increase supply (and thus, reduce rent prices) by private developers appear to be concentrated on “luxury” student homes to attract tenants who are willing to spend more on accommodation.

People take part in a protest holding placards reading “Push owner lobby back” in front of the Chancellery in Berlin on September 21, 2018, ahead of a meeting on the housing situation. Source: AFP/John MacDougall

And with gentrification taking over entire neighbourhoods in the German capital, it’s not just rent that’s rising but the locals’ anger too. There have been demonstrations and collective efforts by long-time city residents against the “rising rents, forced evictions and rampant real estate speculation” due to overcrowding.

The New York Times notes that the backlash has prompted local  authorities to introduce rent caps, regulate vacation rentals and increase social housing subsidies. But these measures have their limitations, and often, loopholes exploited by greedy landlords and developers.

Lower-income locals – people who have lived and worked for a long time in the city – stand to lose the most from this stand-off. They are the city’s identity, even though they don’t command the salaries or have the same buying power as the more affluent tech start-ups, foreign investors and even well-off international students coming to the city.

And while everyone should get a shot at an international student experience in a country like Germany, it shouldn’t come at the locals’ expense.

What does the ideal student accommodation in Australia look like?

Quiz: How well do you know these terms for student housing in the UK? 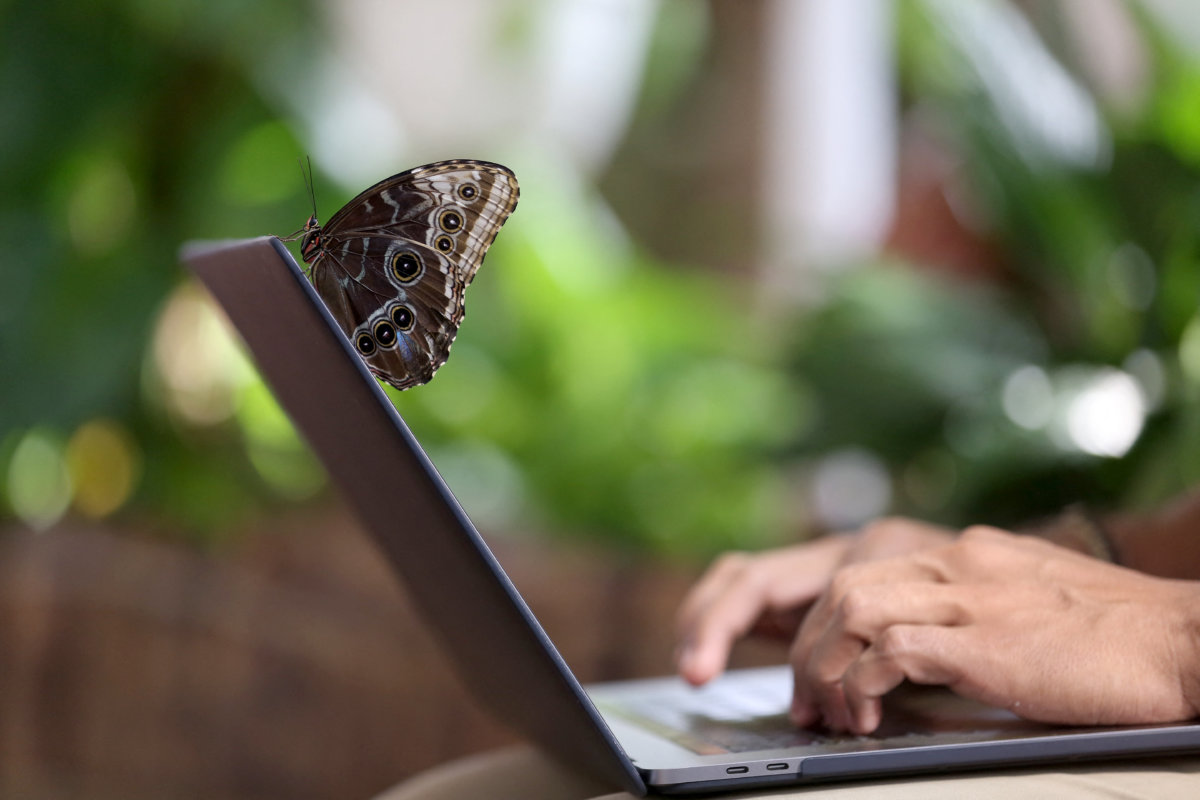 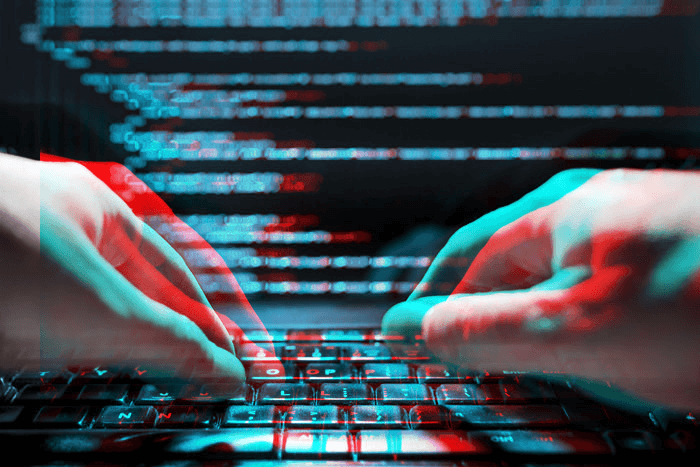