Look East: Asia’s best student cities in 2023, according to QS

Looking forward to studying abroad but not sure where to look? You may want to consider the world’s largest and most populous continent: Asia. The latest QS Best Student Cities Ranking 2023 was released today, and 14 Asian cities rank in the world’s top 100, including five in the top 20. Of the 25 Asian student cities on the list, seven cities rank for the first time.

According to the rankings, London took the crown as the best student city. Seoul, ranked joint second-best city for students in the world alongside Munich, is also Asia’s top student city. Zurich and Melbourne were ranked fourth and fifth respectively. 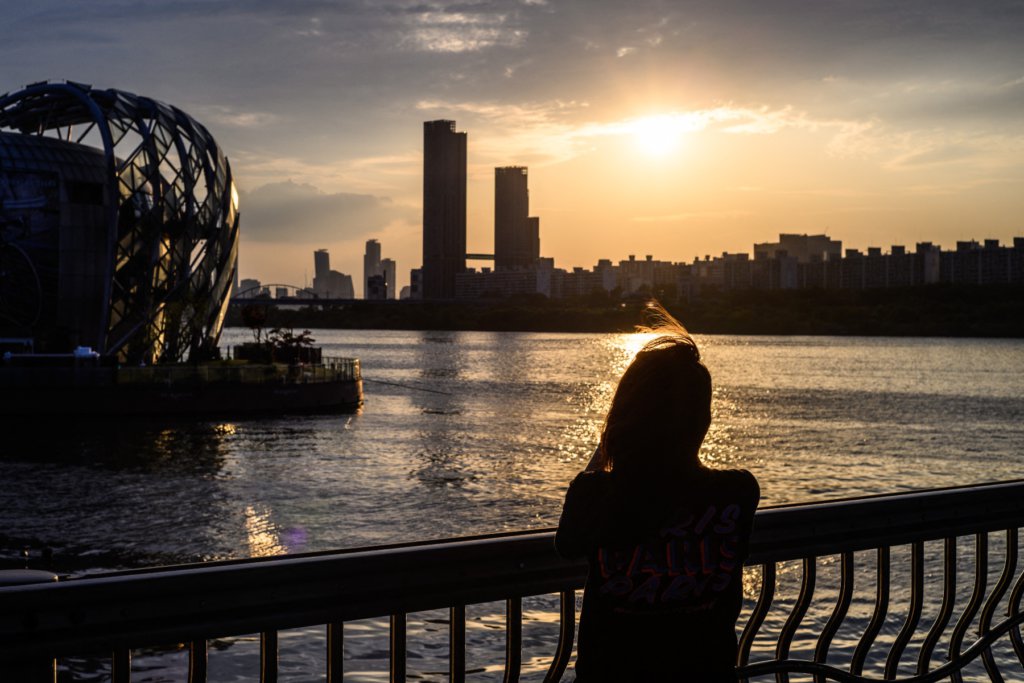 A woman stands on a bridge over the Han River as she watches the setting sun in Seoul on June 13, 2022. Source:
Anthony Wallace/AFP

Seoul is the largest metropolis in South Korea, and is home to the country’s most prestigious “SKY” universities: Seoul National University, Korea University, and Yonsei University.

Tokyo is the second-best student city in Asia, but ranks seventh overall despite recording the world’s highest score for Employment Activity. It fell to seventh place because of drops in Desirability, Affordability, and Student Voice.

The bustling capital of Japan is known for its iconic landmarks, but also for housing one of the world’s top institutions — the University of Tokyo. It is no surprise why the city consistently appears in QS’ best student city rankings.

Despite political instability, Hong Kong remains one of Asia’s best student cities and is ranked 12th on this year’s list.

Small but densely populated, the bustling streets of Hong Kong provide an exciting environment for students outside of the classroom. To date, 22 higher education institutions can be found in Hong Kong, five of which are listed in the top 100 of the QS World University Rankings 2023.

This city-island-nation remains a competitive spot for many international students looking to study abroad, and for good reason. The Little Red Dot isn’t just a global business powerhouse — it’s also a melting pot of cultures, cuisines and traditions.

The country’s two most well-known universities — the National University of Singapore (NUS) and Nanyang Technological University (NTU) — are ranked 11th and 19th respectively in the QS World University Rankings 2023.

Osaka is best known for its outgoing locals. Arguably Japan’s street food capital, it is most famous for snacks including takoyaki and okonomiyaki. City nightlife aside, Osaka is known for its robust academic institutions like Osaka University and Kindai University. 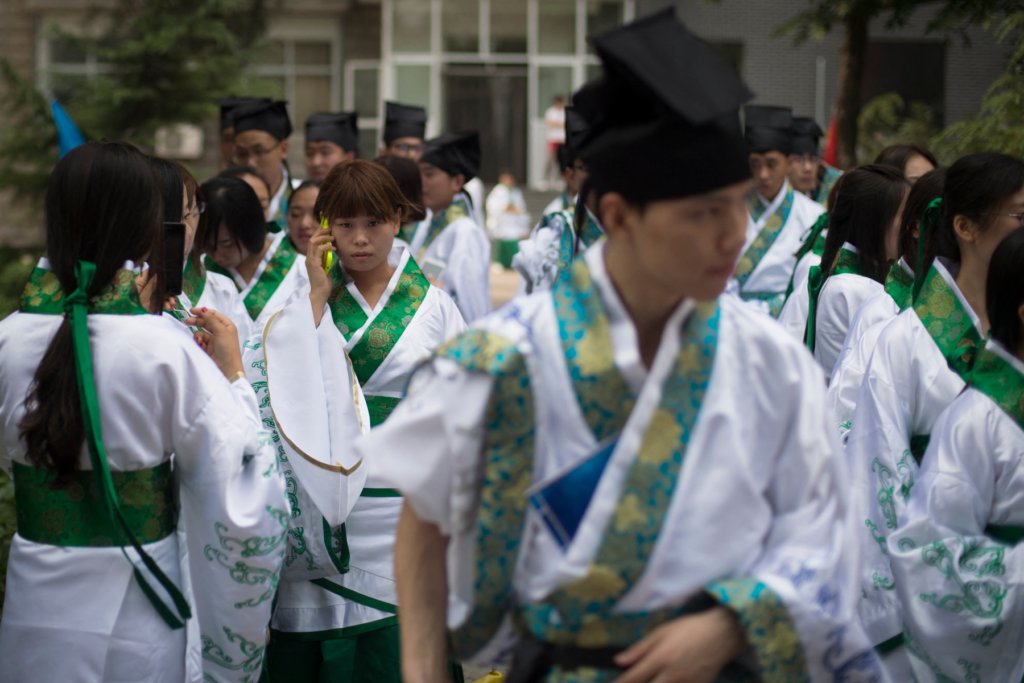 Frequently overlooked for study destinations in the West, Asia boasts some of the best student cities in the world according to QS Best Student Cities Ranking 2023. Source: Fred Dufour/AFP

Best cities to live and study for international students

Apart from the five cities above, other Asian cities that made the list include:

Tainan — ranked 115th overall — is a new entrant to the QS Best Student Cities 2023. It was formerly the capital of Taiwan from the years 1683 to 1887 and remained the centre of economical, political and cultural activities until the capital was shifted to Taipei. Its top-ranked university is National Cheng Kung University.

Another city new to the ranking is Busan. Known for its beaches, hot springs, nature reserves, and events, the city is home to Pusan National University – famous for its engineering department.

Gwangju is a city in South Korea’s Gyeonggi Province, a suburb southeast of Seoul.  Dubbed the “origin of the traditional Korean culture”, over 70% of the area consists of mountains, with valleys and streams. Its highest-performing indicator is its Affordability, notes QS.

On the Bay of Bengal in eastern India, sits Chennai. The historical city used to be a British military garrison and an East India Company trading outpost. It has five universities ranked in the QS World University Rankings.

QS notes that Delhi has no shortage of higher education institutions, with nine major universities, two of which are located in the New Delhi district. “The city is also a very affordable study destination – especially if you take advantage of street food – and most universities teach in English,” it said.

Those with a passion for the arts can look towards Taichung, Taiwan’s cultural centre. The National Taiwan Museum of Fine Arts is one of the biggest in Asia, showcasing paintings, sculptures and installations from Taiwanese artists. Its top-ranked university is the National Chung Hsing University.

History buffs will be delighted to study in Xi’an, the city that houses the Terracotta Warriors. Its top-ranked university is Xi’an Jiaotong University.

The latest survey features 140 of the world’s best student cities. 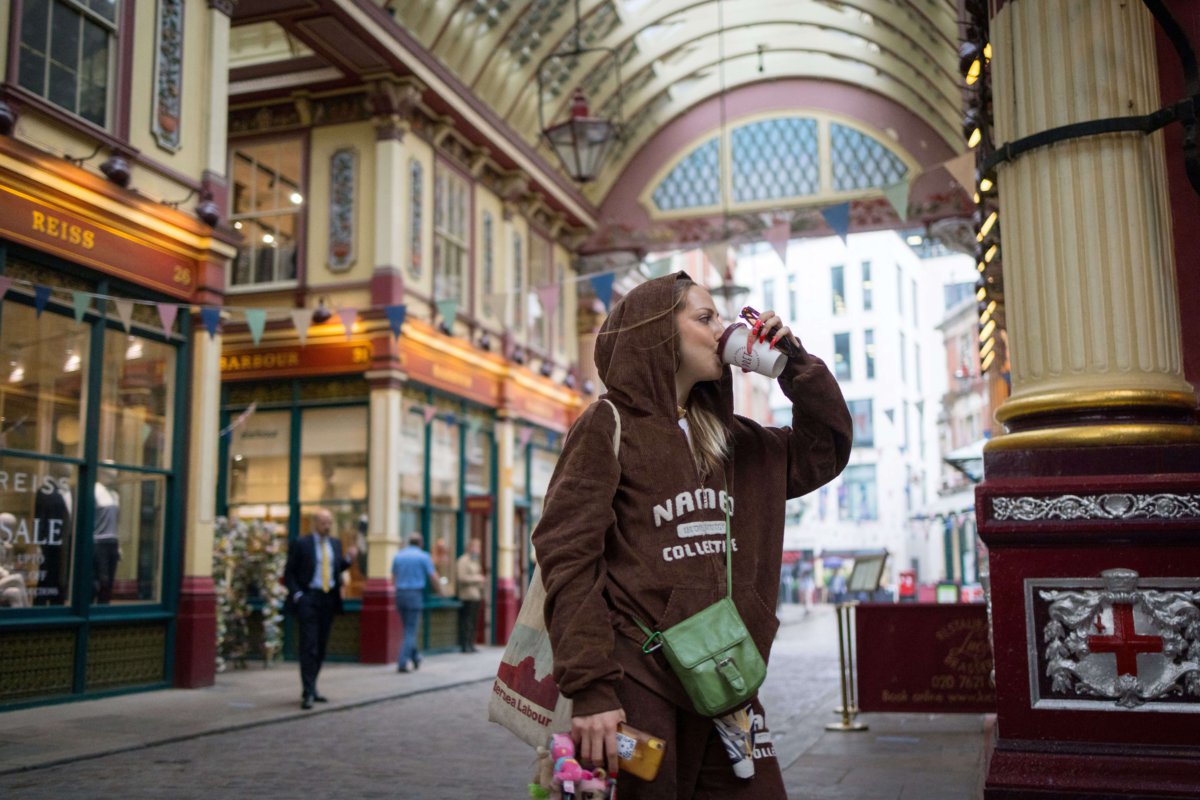 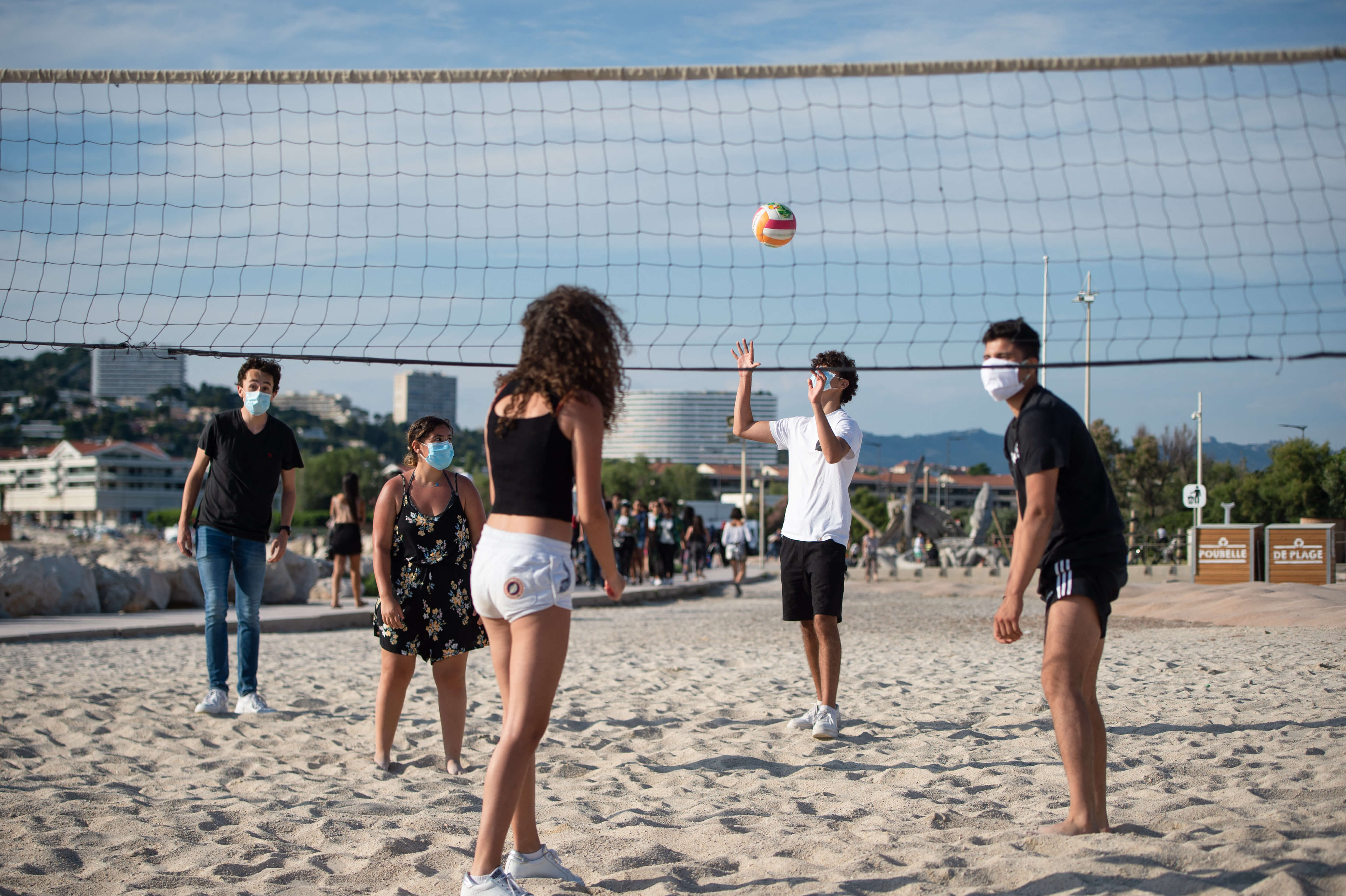