The best coding games understand that it is human cognition that drives code, and thus, the computer. After all, if computers are to solve problems, we must know the problem itself and the ways it could be resolved.

We can do this via Computational Thinking. Think of yourself as a computer analysing problems and evaluating solutions. Computation thinking has four key steps derived from computer science. It starts with decomposition, where you break down a problem into smaller parts.

If there are patterns among and within problems, pick them out. Abstraction follows, where you focus on the key information only. Next, you form algorithms, i.e. the step-by-step guide to solving the problem.

The best coding games let us learn this process in a fun and entertaining way. Whether you’re four or 40, everyone can learn how to code. Below, we take a look at 10 free coding games to get you on the way to becoming the next Larry Page or Bill Gates:

If you’ve got a game or interactive visuals to create, try Codea. Using the Lua programming language, it’s easy to play and in no time, you’ll be writing your own programmes that make use of iPad features like Multi-Touch and the accelerometer.

With Codea, you can touch your code — tap colors, images and sounds to adjust them — export your finished projects to Xcode to produce real apps, have lots great example projects to learn from, including games, and more. “It’s kind of like the Garage Band of coding,” says Wired.

Explore Kithgard Dungeon and Backwoods Forest as you learn syntax, parameters, boolean logic, relational operators and more. You’ll start by choosing a hero, grabbing a gem and escaping the dungeon without running into anything else.

You can join online coding classes that combine the power of gameplay and personalised instruction too — private and group options are available.

A ragingly popular one on our list of best coding games, Roblox has stirred up quite the storm among users of all ages. As a high school senior, Alex Balfanz released a Roblox game called Jailbreak, that now makes several million dollars a year.

Its coding language is Lua and lines are held in scripts, which instruct how a game, its characters and the world move, work and do anything else imaginable.

This is a game-like web app where you have to solve puzzles and challenges by writing real code. It supports over 25 programming languages (Java, C#, JavaScripts, etc). You can discover new languages, algorithms or tricks in courses crafted by top developers in a few hours. It’s also free for users which means you just need to sign up with Google, Facebook, LinkedIn or email.

This is similar to CodinGame but more entertaining because it has a “Classroom Edition” with three-course paths including computer science, web development and game development. All of its core levels are free to play but you have the option to upgrade to a monthly subscription of US$9.99 which will give you extra levels and 3,500 bonus gems (game currency).

Learning CSS has never been more simple and fun. Here, there are 32 levels that all teach you the basics of how CSS selectors work. Each level gets more and more complex as you go on so expect to be an expert once you’re done.

Another favourite on our list of best coding games is this free Ruby tutorial through a triumphant adventure of love and destiny. You’ll just need to log in with Facebook and you can save your progress.

This is a meta-JavaScript adventure game that tests how good your JavaScript skills are at solving problems. Your mission is to guide Dr. Eval through a machine continuum and alter his reality to move between levels.

CheckIO and Empire of Code

We are ready for a War https://t.co/k2CUk7PGUd

These are both strategy coding games that teach you JavaScript or Python — two fundamental coding languages. Empire of Code uses a space setting where you learn by defending your base and attacking others while CheckIO is all about using other people’s solutions to improve your skills.

Last on our list of best coding games is Elevator Saga. Here, your JavaScript knowledge is tested with challenges that relate to a moving elevator and how to efficiently transport people. You begin by moving 15 people in less than a minute and then it just gets harder from there. 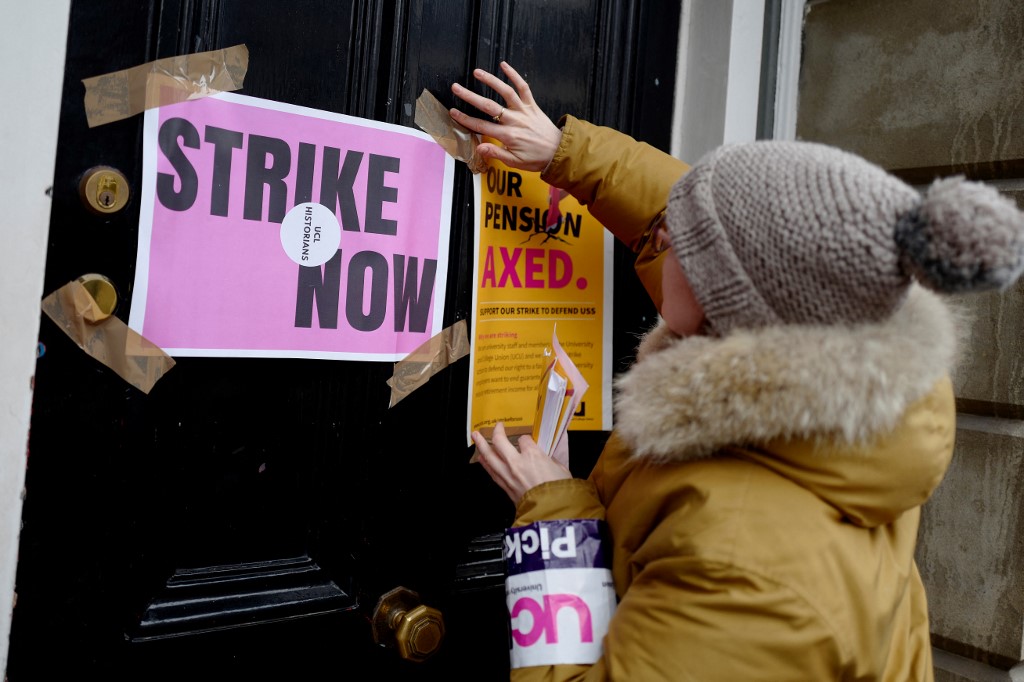 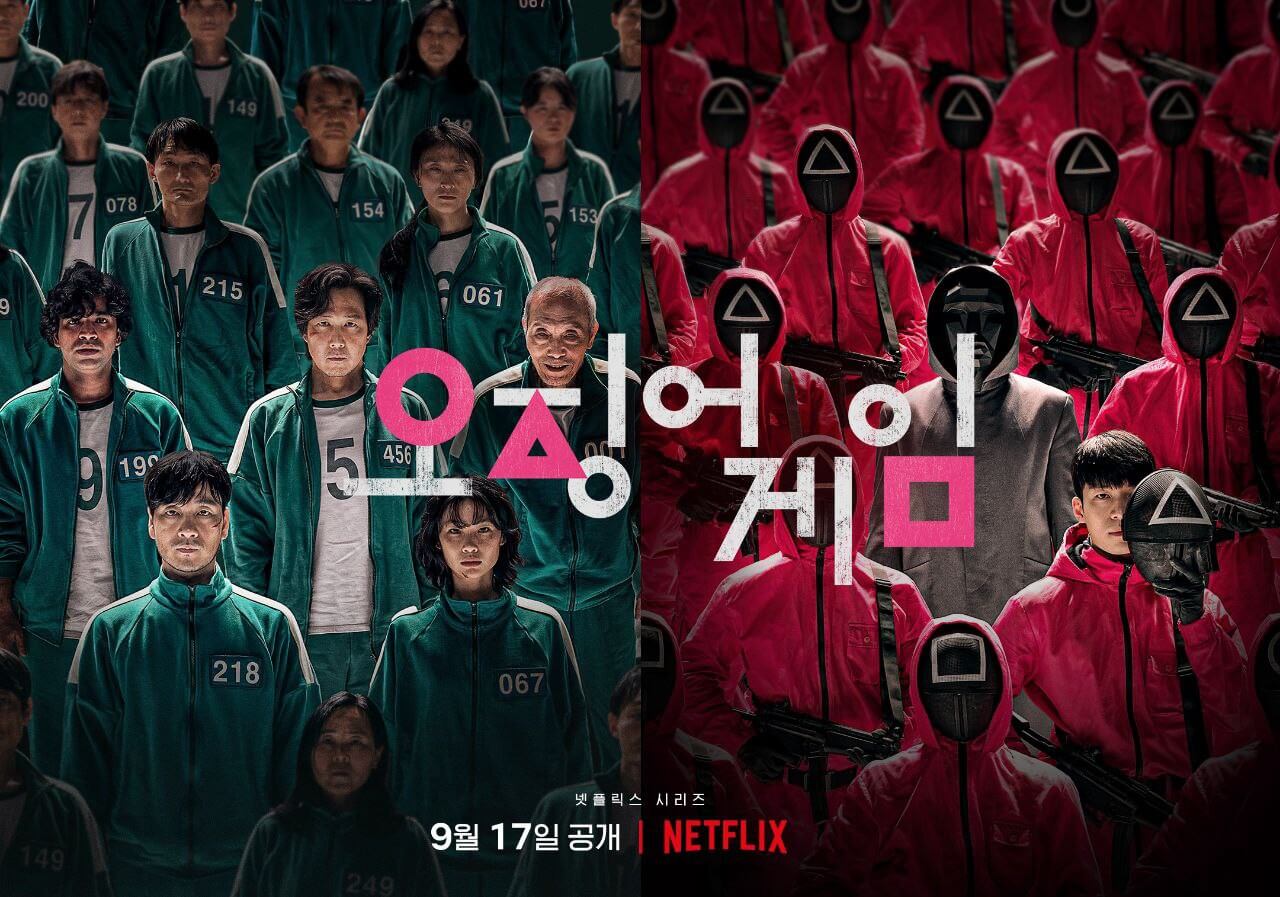 5 free courses to take if you love Squid Game 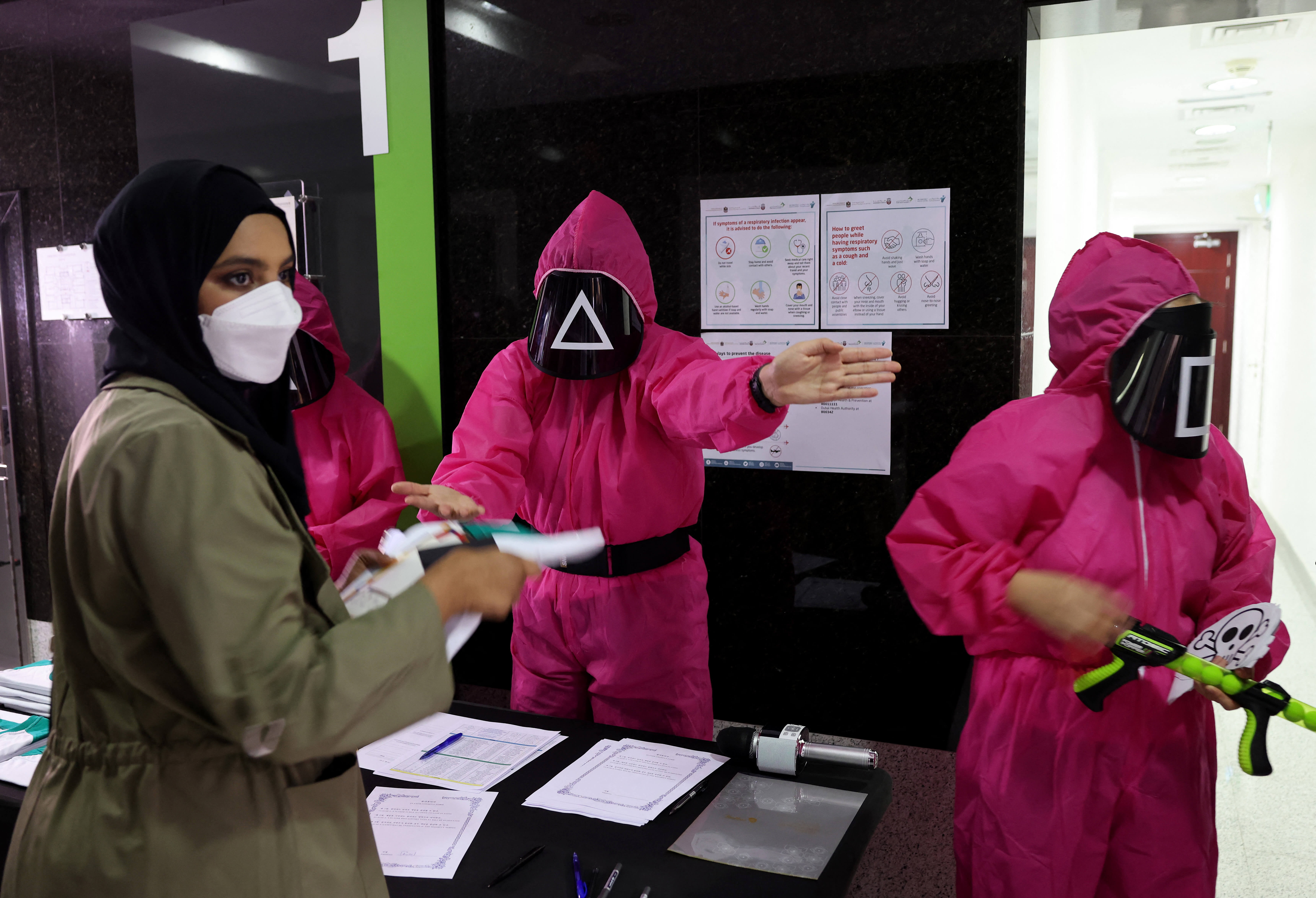 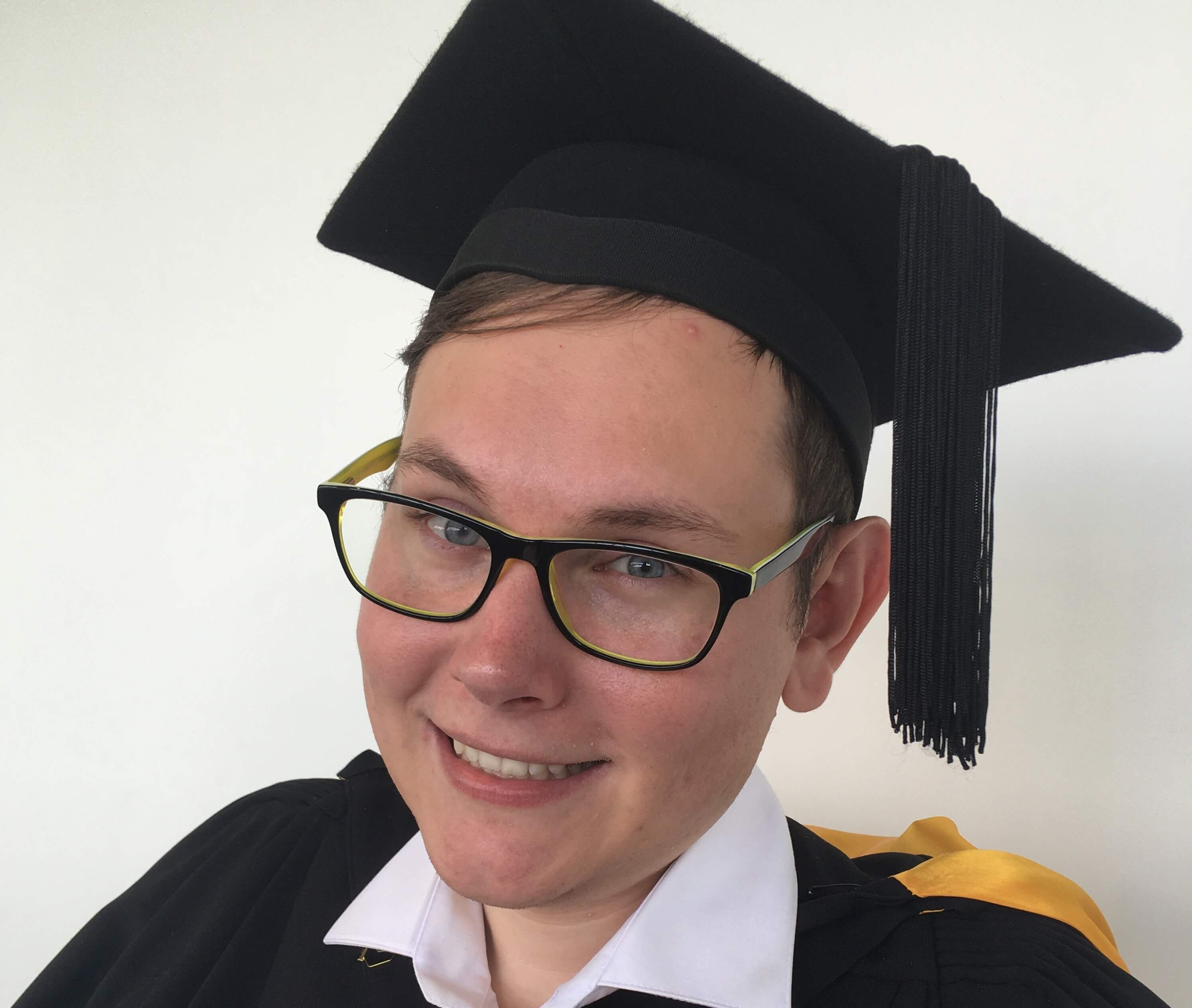