In early February, the Virginia House of Delegates passed an LGBTQ+ anti-discrimination bill – after previously blocking it several times.

Today, the Virginia Values Act protects residents of the state from discrimination on the basis of sexual orientation or gender identity. Though this is a step forward in equality for Virginia, the state-based laws of the US have resulted in varying acceptance and treatment of LGBTQ+ people across the country (pending the Equality Act).

The Virginia House of Delegates just passed the Virginia Values Act — our state version of the Equality Act to protect everyone in the commonwealth on account of sexual orientation, gender identity and veteran status.
Change has come.
Welcome to Virginia. pic.twitter.com/0QwEoRCZJY

This can be seen in the newly-published US Workplace LGBTQ+ Equality Index 2020 from luxury travel agency OutOfOffice.com, which ranks the best US states for LGBTQ+ citizens to live and work in.

What makes the best states for LGBTQ+ employees?

Massachusetts scored highly in almost every category, emerging as the most LGBTQ+-friendly state in the US. It displayed positive scores for rights towards hate crime as well as housing and employment.

Additionally, this state has a low unemployment rate, a high income average and low cost of living, which paint an encouraging picture for satisfactory job prospects.

In second place comes Colorado. Although it has a smaller LGBTQ+ population, the cost of living is also lower and there are more things to do in the state. These suggest a better quality of life for people who have settled down there.

Minnesota houses an even smaller population of LGBTQ+ individuals but scores highly for workplace equality and happiness. Add to that the many entertainment options, high income and low unemployment, and graduates have a place that strikes a balance between work and leisure.

On another positive note, the top nine states all scored full points for attitude towards housing rights, hate crime and employment rights of LGBTQ+ individuals. These make them the most accommodating to people of all orientations.

A look at the lower end of the index unsurprisingly shows states without laws that prohibit housing and employment discrimnation. Among these are Montana, West Virginia, and Mississippi, which ranked lowest and are known to be the least inclusive for LGBTQ+ people.

The most LGBTQ-friendly universities in the United States 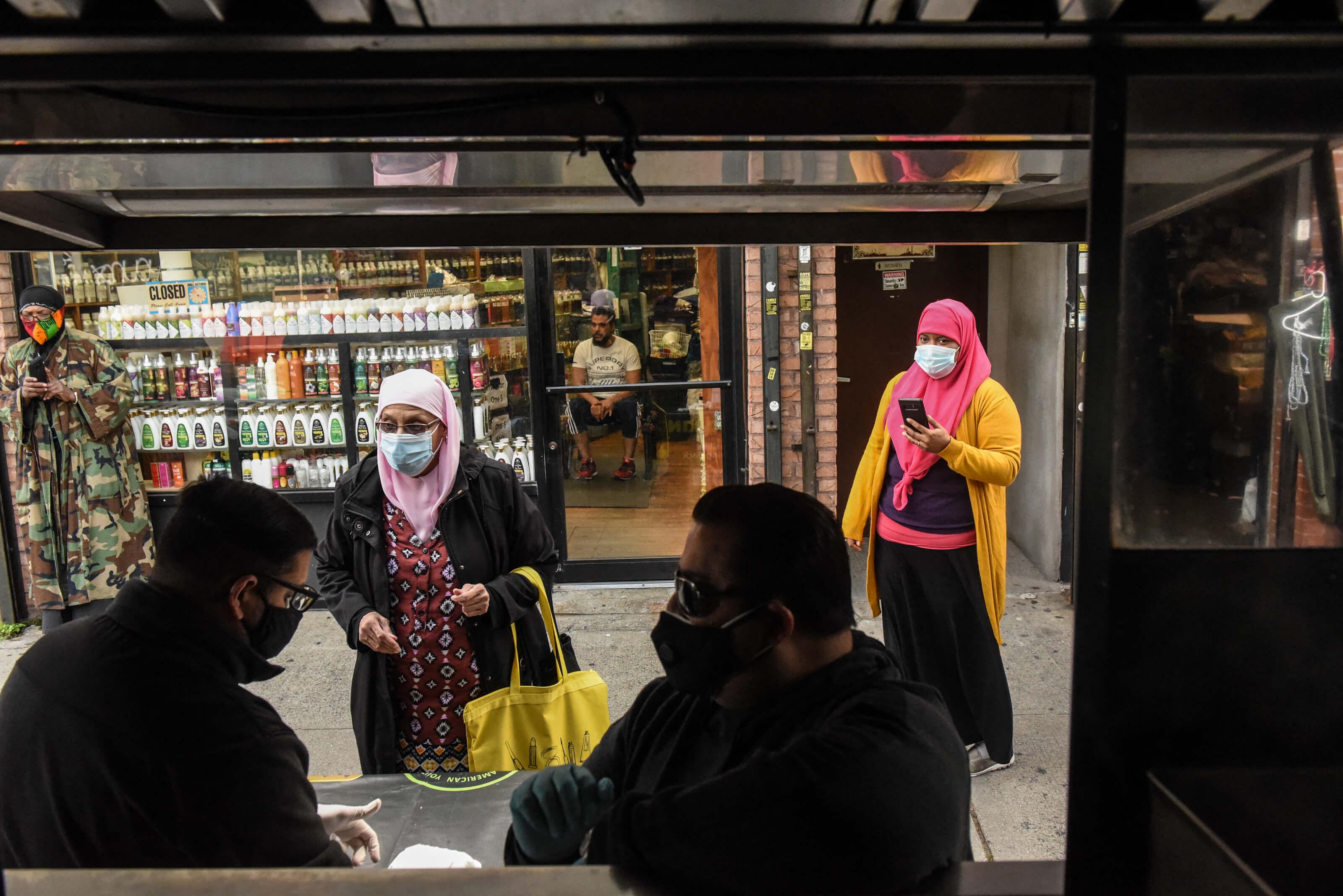