The best universities in New York City are the dream destinations for many. International students are no exception.

From its spiralling skyscrapers to the flashing lights of Broadway, New York City never sleeps and never fails to inspire visitors from far and near.

It is also filled with many colleges and universities.

They offer programmes that stem across all fields, from the arts to the sciences and business — with many ranking among the top globally.

In this, getting into one of the best universities in New York City gives you the finest of both worlds: a globally-renowned education and the chance to live in one of the greatest cities of our time.

If your dreams are big, these are the best universities in New York City you should aim for and the many compelling reasons why: 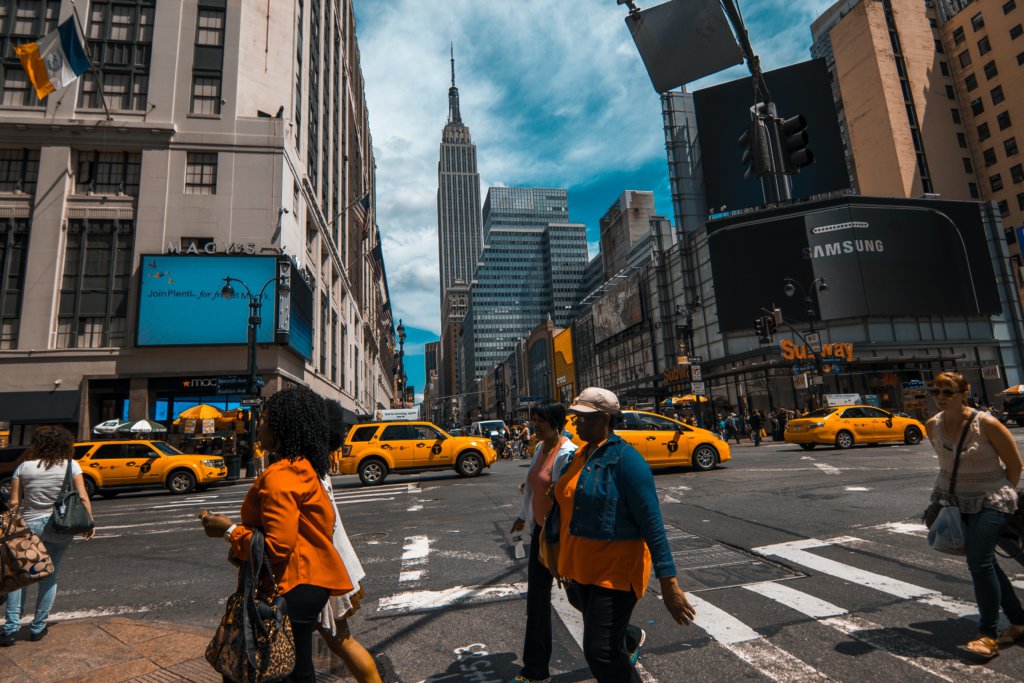 Located in the heart of Upper Manhattan, Columbia University is one of New York’s most well-known universities.

Its impressive feats in research and academia have placed it among the prestigious list of US Ivy League institutions.

Outside of that, it ranks among the top 30 universities in the world, beating the likes of Johns Hopkins University, the University of California, Berkeley and McGill University.

Columbia is best known for its majors in the social sciences, engineering, biological sciences, English language courses, and much more.

Another Ivy League institution, Cornell University is similarly known for its excellence in academic and research calibre.

Here, the world’s brightest minds gather on a campus that is spread across the beautiful expanse of Ithaca.

New York City is just a short drive away, making for a perfect blend between city and campus life.

Incoming students should know that entry is extremely competitive. The university’s acceptance rate stands at a low 9%. 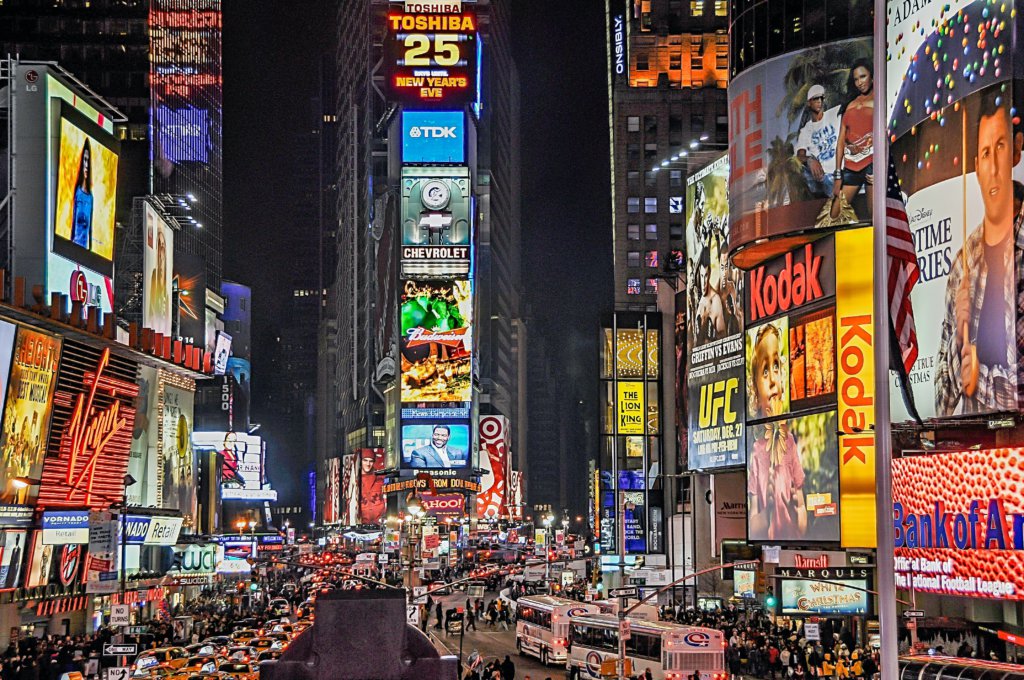 Most of these universities are a short walk away from famous landmarks such as Central Park, Times Square and more. Source: Jose Francisco Fernandez Saura/Pexels

If you’re looking for an illustrious university in the heart of New York City, New York University is it.

Commonly referred to by its shortened abbreviation, NYU is one of the most well-known universities in the city and country.

It is particularly regarded for its degrees in the arts, business and economics.

NYU is ideal for those looking for a true city campus.

It is spread across Greenwich, just a short walk away from popular landmarks such as the Flatiron Building, Soho and the Hudson River.

NYU students — officially known as “violets” but never referred to this way — spend their off days relaxing at Washington Square Park, having a picnic, playing chess, skateboarding, and more.

If you’re a music lover, you’d have surely heard of The Julliard School. Established in 1905, this esteemed university trains the future stars of music, dance, theatre and film.

It is painfully exclusive, with an acceptance rate of only 7%.

Juilliard is located right next to the famous Lincoln Centre, where a host of critically acclaimed performances across music and theatre are held.

Famous graduates of Julliard include Viola Davis, Jessica Chastain, Robin Williams, Patti LuPone, Anthony Mackie and many other famous figures across the screen and stage.

Located in the heart of downtown New York, Pace University is a private institution with a reputation that precedes itself.

Recently, it was ranked the top private four-year college in the nation for upward economic mobility — how’s that for return on investment?

At Pace, what you learn is intertwined with real-world experiences including internships, research, clinicals, civic engagement, and study abroad opportunities.

This ensures an all-rounded education — and, more importantly, work experience that enhances every student’s career opportunities well before they graduate.

The university offers over 100 majors across six schools and colleges. These stem across business, the sciences, the arts, social sciences, languages and more. 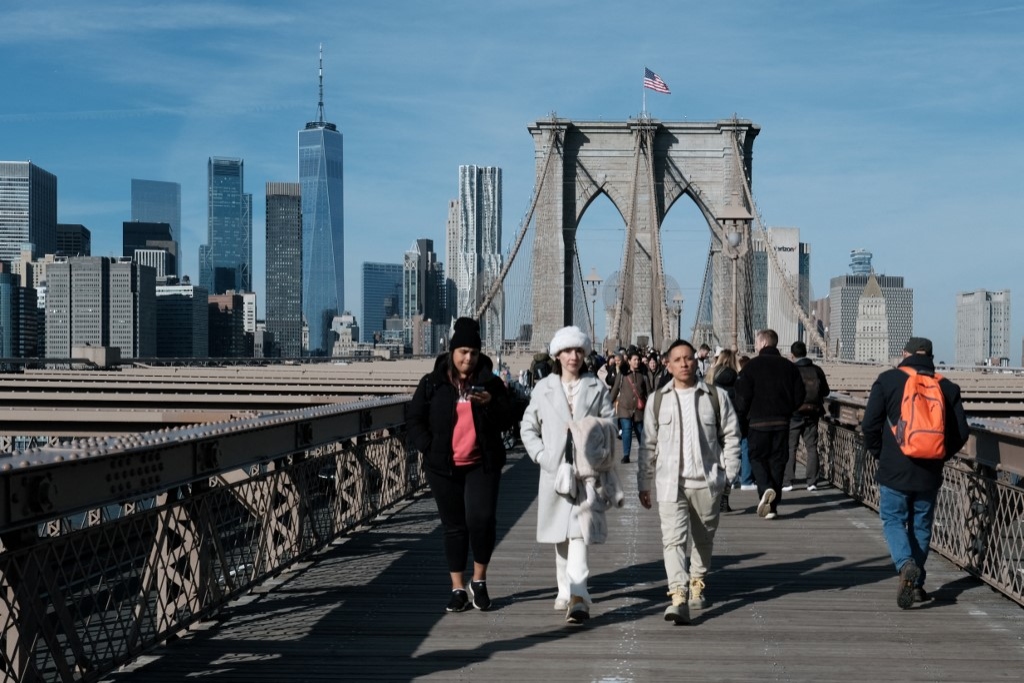 Free things to do in New York City, for the broke international student