Why Boston is the ideal place to unleash your legal potential

“I love Boston! I don’t think I’ve ever been so enamoured by a city. The Charles River Esplanade is beautiful, great to spend a nice day walking, reading, while enjoying the view. I love to spend my time during the break at the Boston Common and Public Garden, since it’s only walking distance from the campus.” – Panisa Charoenchansa, LL.M., Suffolk Law School

Boston is one of the world’s most famous international student destinations. Year after year, this city attracts more non-native learners than any other US student hub, beating the likes of San Francisco and even NYC.

Located in the heart of downtown Boston, Suffolk University Law School has been producing prominent legal professionals for over a century. Suffolk – one of only 15 US Law Schools with five or more specialty programs recognized and ranked by US News & World Report – emphasizes real-world practice and experiential learning, embodying the ideal global destination amid that much-loved Boston city life.

Students here reap the benefits of proximity to major finance, government and commerce centers, presenting a wealth of internship and experiential opportunities that give them a definite edge. It’s a school that acknowledges the value of professional coaching and workplace experience – aspects that are the key to the successful practice of law.

It’s for this very reason the institution is eager to offer experiential learning options both in and outside of the classroom  – including Boston-based internships, simulation courses, Pro Bono opportunities, and international internships.

Meeting leaders in the legal field

Panisa Charoenchansa, a native of Thailand and former LL.M student, says one of the toughest challenges for an international law student is networking with the local legal community.

But she faced no such hurdle at Suffolk.

“Suffolk gave me the opportunity to meet judges and some of the key personnel involved in the Boston legal scene,” says Charoenchansa, who was a recipient of a merit-based scholarship.

“Even though I secured  an internship with Boston Municipal Court through my personal contact, Suffolk’s local reputation definitely influenced the hiring decision since many local judges are Suffolk alumni,” the graduate states.

“I would love to go back and work in Boston again, and I strongly believe the invaluable guidance given by Suffolk professors will help me secure a place in Boston later on.”

The Boston scene is “like no other,” says Marty P. Cachapero, a former student in Suffolk’s specialized LL.M., told Study International. Suffolk Law’s campus is ideally situated in downtown Boston, meaning its students can make the most of all the city has to offer by public transit.

Four Programs in the Top 20

The law school’s reputation serves students well. Its dispute resolution, trial advocacy (Suffolk Law has won 28 regional trial competition championships in the last 33 years), legal writing and clinical programs are all ranked within in the US News Top 20. Suffolk is one of only two law schools in the country with top 20 rankings in all four legal skills specialties.

On top of the legal skills recognition, Suffolk’s Intellectual Property (IP) program has been nationally-ranked for four of the last five years and is ranked #32 in the country this year.

With patent lawyers taking on an increasingly fundamental role in our technical economy, Suffolk Law takes the lead in meeting that demand. Supported by the most patent law partners in the state’s largest IP practices – more than the next three competing law schools combined – it’s hardly surprising that 30 percent of the top IP firm patent partners in Greater Boston are Suffolk Law graduates.

“During my entire stay in Boston, I never had a dull moment, Cachapero, a native of the Philippines, says after my classes, I often visited new spots and took pictures of the famous attractions. I was into photography at that time, and you can imagine my delight in practicing my passion in one of the most beautiful cities in the world.”

“Perhaps the most important part of the experience was my immersion in US law firm practice,” Cachapero explains.

“…I learned so many important lessons and tips on how to become a successful managing partner, a better lawyer, and an effective negotiator and mentor. All these lessons…come in handy in my law practice as a partner of my own law firm, as a government attorney for a water irrigation agency, and a Professor of Law in the Philippines…To have worked in a law firm in the US is something I will proudly hang onto throughout my legal career.

“Once you study in Boston, it is almost certain that you get to meet and create connections with fellow international students from all over the world,” the alumnus concludes.

“These connections are mutually beneficial not only while you’re away studying, but also after you step out of Boston and resume your legal career anywhere in the world.”

Boston is well-known for winning multiple, national sports championships, and is known as “Title Town.” For the sports lover, Boston has professional teams in basketball, hockey, baseball, and American football. Cachapero says “he took the opportunity to immerse himself in Boston sports by watching Celtics games at the TD Garden and the Boston Red Sox at Fenway Park. 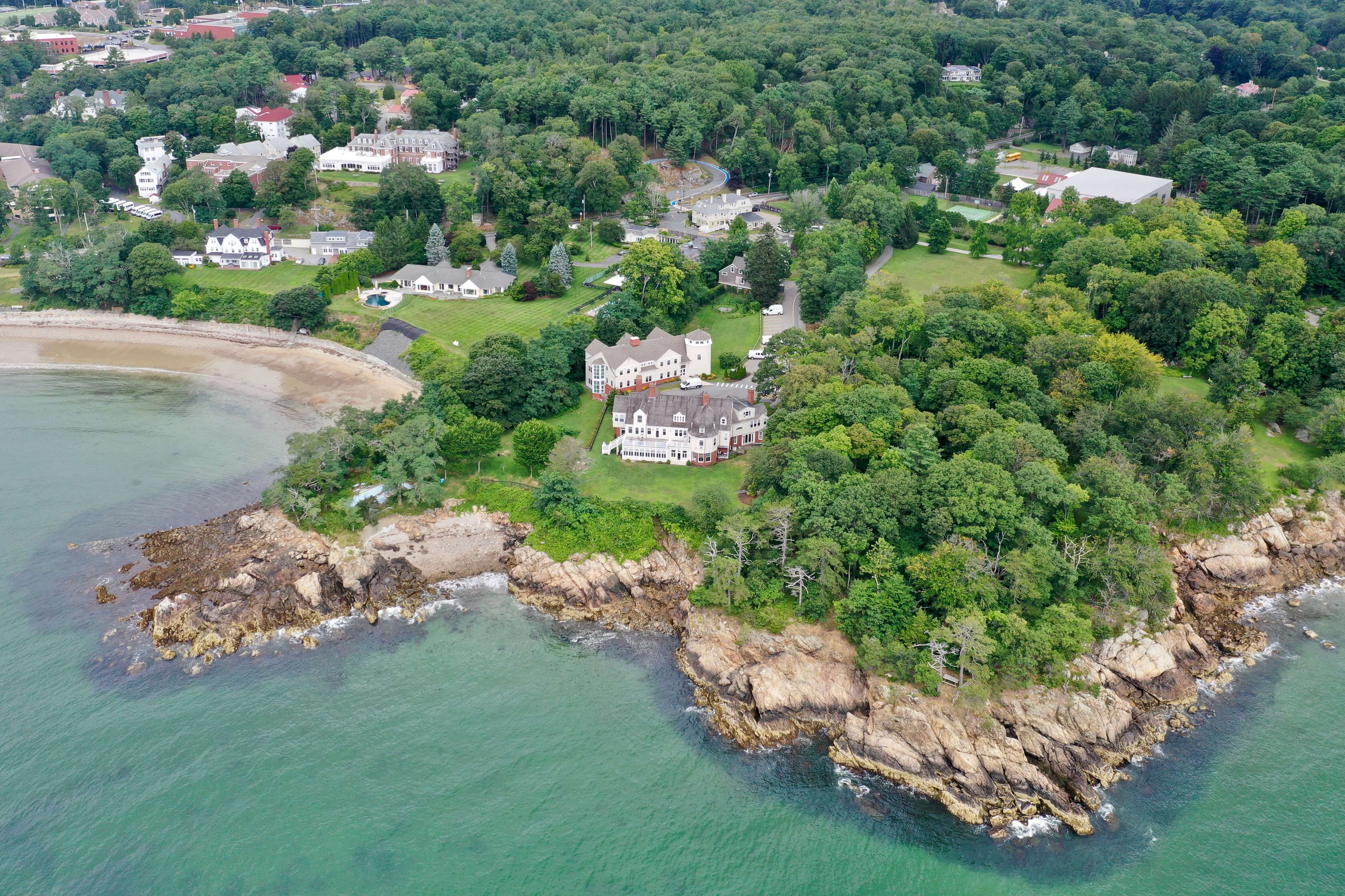 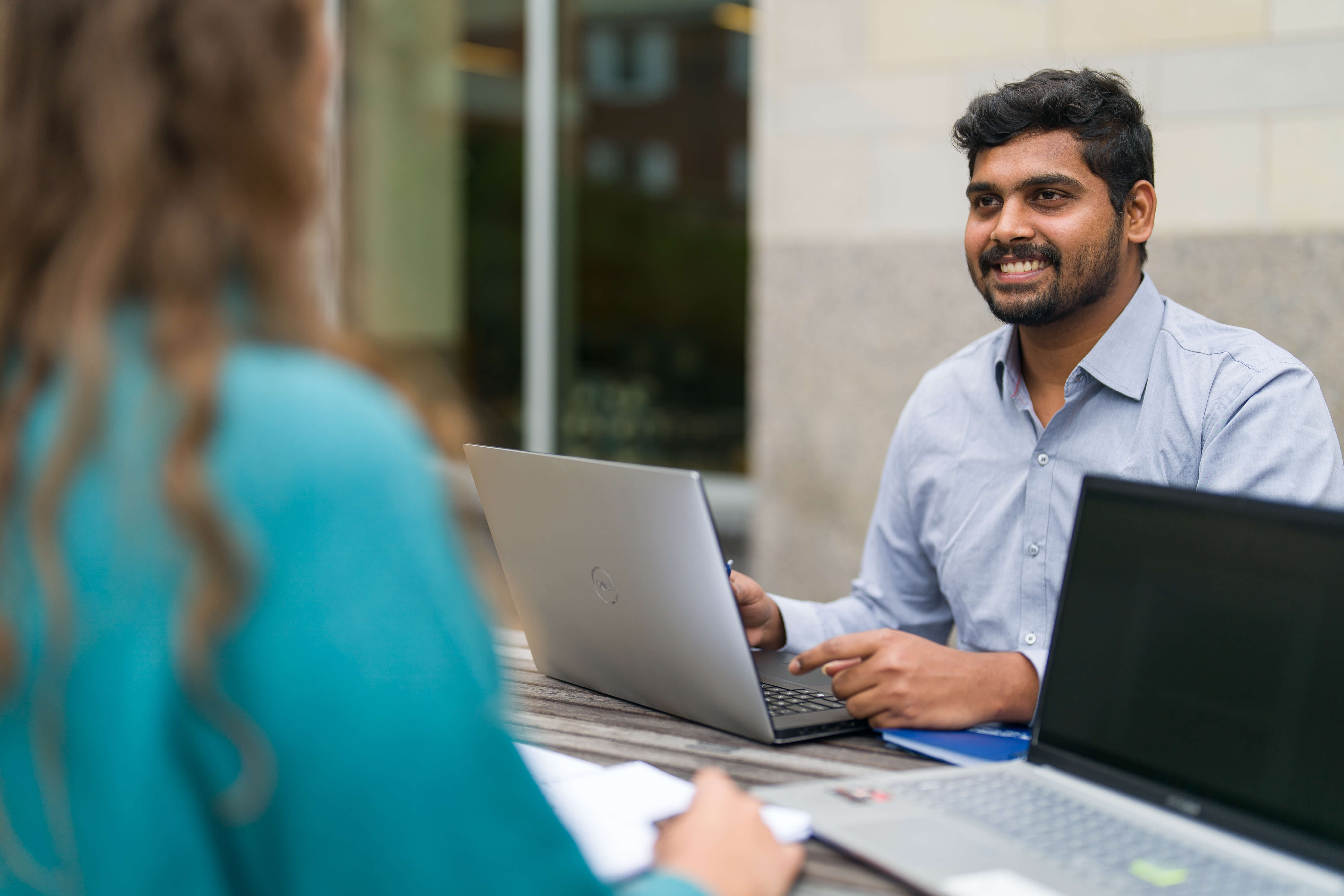