Michael Pacquiao, the son of Filipino boxing star, Manny “Pacman” Pacquiao showed the academic side of the family when he won second place in a national-level math and science competition.

Manny’s wife Jinkee recently took to Instagram to share several photos taken during the prize-giving ceremony of the National Battle of Math and Science Champions.

“He made it to 2nd Place of National Battle of Math and Science Champions. Thank you, Lord Jesus! We are blessed and proud of our son @pacquiao.michael. Keep it up!”

He made it to 2nd Place of National Battle of Math and Science Champions. 👏👏👏 Thank you Lord Jesus! 🙏❤️ We are blessed and proud of our son @pacquiao.michael. Keep it up! #blessedandproudparents #Godisgoodandgreat #awardingceremony🏅

According to Kicker Daily, the post received a lot of congratulatory messages from fans of the family

“Congratulations to the proud parents! I saw you yesterday, Ma’am, during the awardings. You are very pretty in person,” @dollareysss commented.

One Instagram user also compared the son to the father.

“He’s like Manny, very humble. Second place and all you see is humility on that face, @pacquiao.michael, @jinkeepacquiao. Keep it up, you’re doing great just like your parents, especially your dad,” said @blurrythirsday.

Last year, Pacquiao was the world’s second-highest paid celebrity behind Floyd Mayweather, according to the Forbes’ 2017 list.

Outside the ring, Pacquiao is endorsed with brands such as Nike, Foot Locker, Wonderful Pistachios, and Nestle’s Butterfinger, among others in the Philippines.

3 Earth Science Schools whose research will change the world

Humanities and Social Science: Degrees with heart and relevance 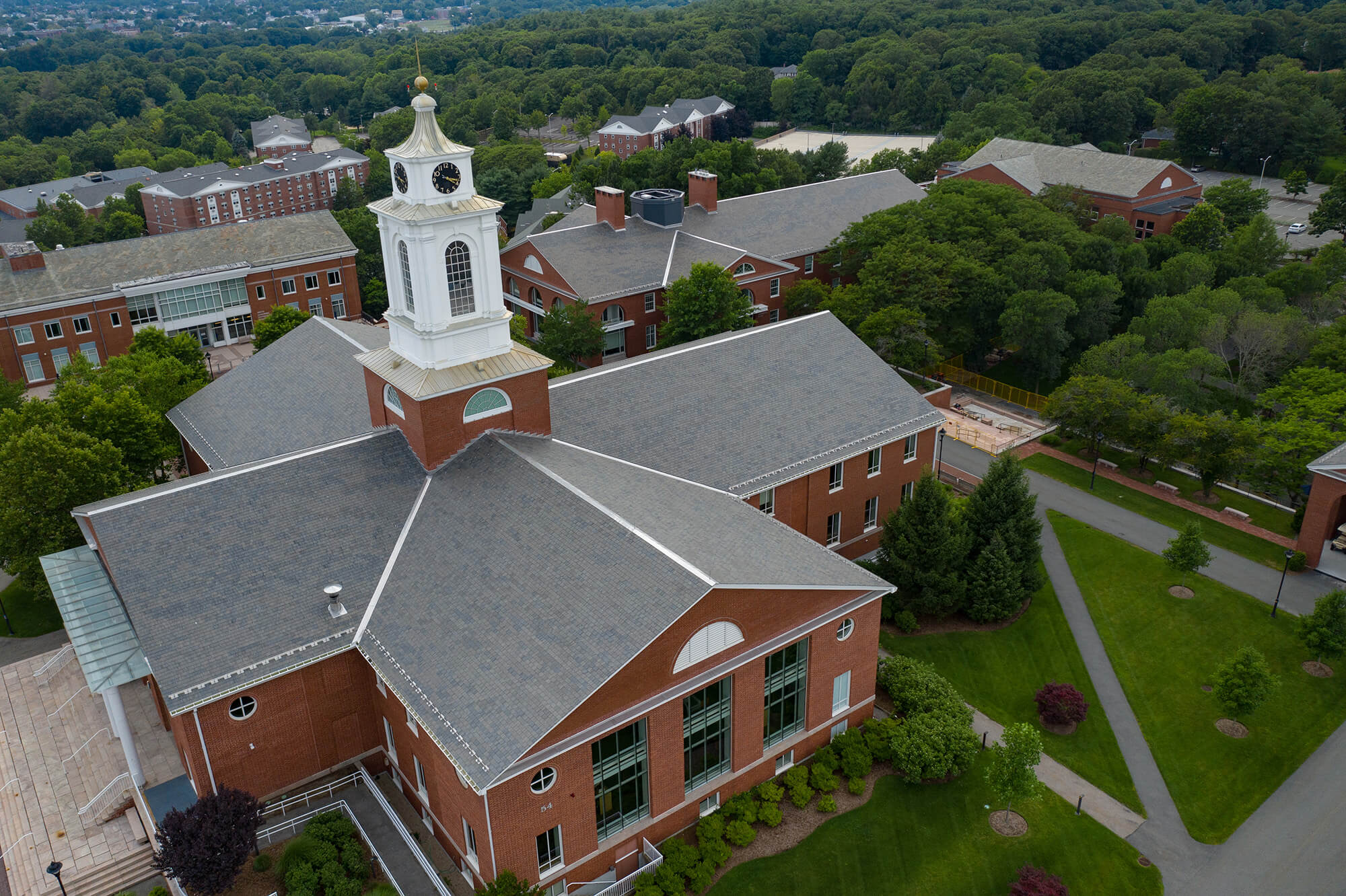 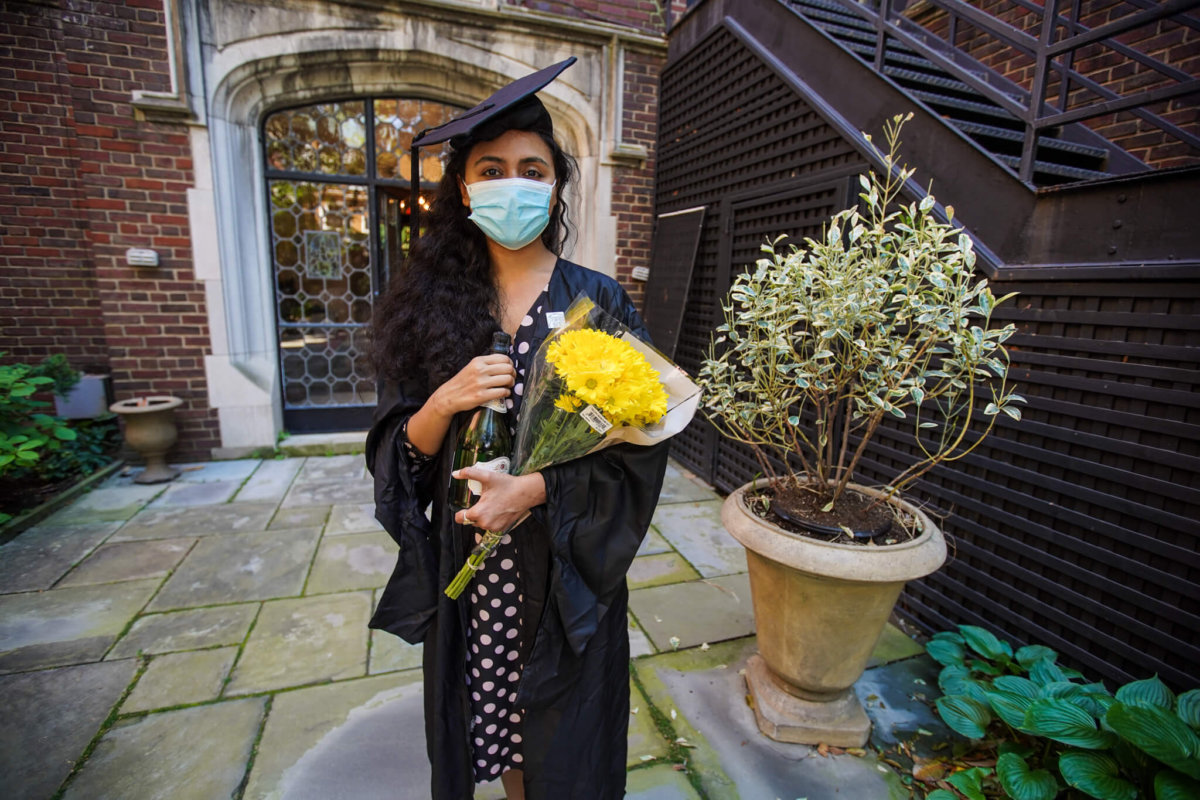