Brexit could increase UK university costs by almost US$40,000 – report

As Brexit looms ever closer, it’s still unclear how UK, EU and non-EU students studying aborad will be impacted.

A recent report reveals how much more non-EU students pay to study within Europe, and the difference in fees paid by EU and other international students in the UK.

The Study Abroad Cost Calculator shows the rest of Europe to be significantly cheaper than the UK – but the UK could become even more expensive if EU students have to pay non-EU fees after Brexit.

The UK houses nine out of the 10 most expensive universities in Europe, with University College London topping the ranks.

Italy is the most affordable country for both EU and non-EU students due to free tuition fees and scholarships for living costs provided by the universities, reveals FairFX.

Maastricht University in the Netherlands, for example, costs non-EU students £15,830 (US$20,860) more a year than those from an EU member country, representing the biggest difference between EU and international student costs.

It’s still unclear how Brexit will affect UK students looking to study abroad and how EU students eyeing up the UK as their education destination will be regarded, but FairFX warns it could be costly.

“If in the future [EU students] are treated as other international students are now, average costs to study in Britain would increase to more than £30,000 (US$39,541) a year for European students,” the press release explains.

There are currently 138,000 EU students studying in the UK, making up 6 percent of the student body, according to UKCISA. Non-EU students make up an additional 13 percent.

“Brexit could also have an impact on Brits seeking a higher education in Europe, as average fees for non-EU students are considerably higher in many countries across Europe.”

The most British students currently choose to stay in the UK for their studies, with 81 percent of the UK student body consisting of domestic students. But with many completing semesters or years abroad as part of their course, it’s questionable how this subgroup will be affected.

“Many European universities offer tuition fee free courses with just nominal semester contributions, although our investigation found that in many cases fees are imposed for students from countries outside the EU. This could change the outlook for British students studying internationally post-Brexit,” said Ian Strafford-Taylor, CEO at FairFX.

“Students who are considering going abroad to complete a degree should consider living costs as well as tuition fees and also the impact of exchange rates on their expenses. Tracking currency rates and planning money transfers ahead of time is the best way to ensure they get the very best exchange rates and value as well as the experience of a lifetime.”

What will happen to UK university research in a ‘no-deal’ Brexit?

How will international students be affected by Brexit? UK parliament investigates 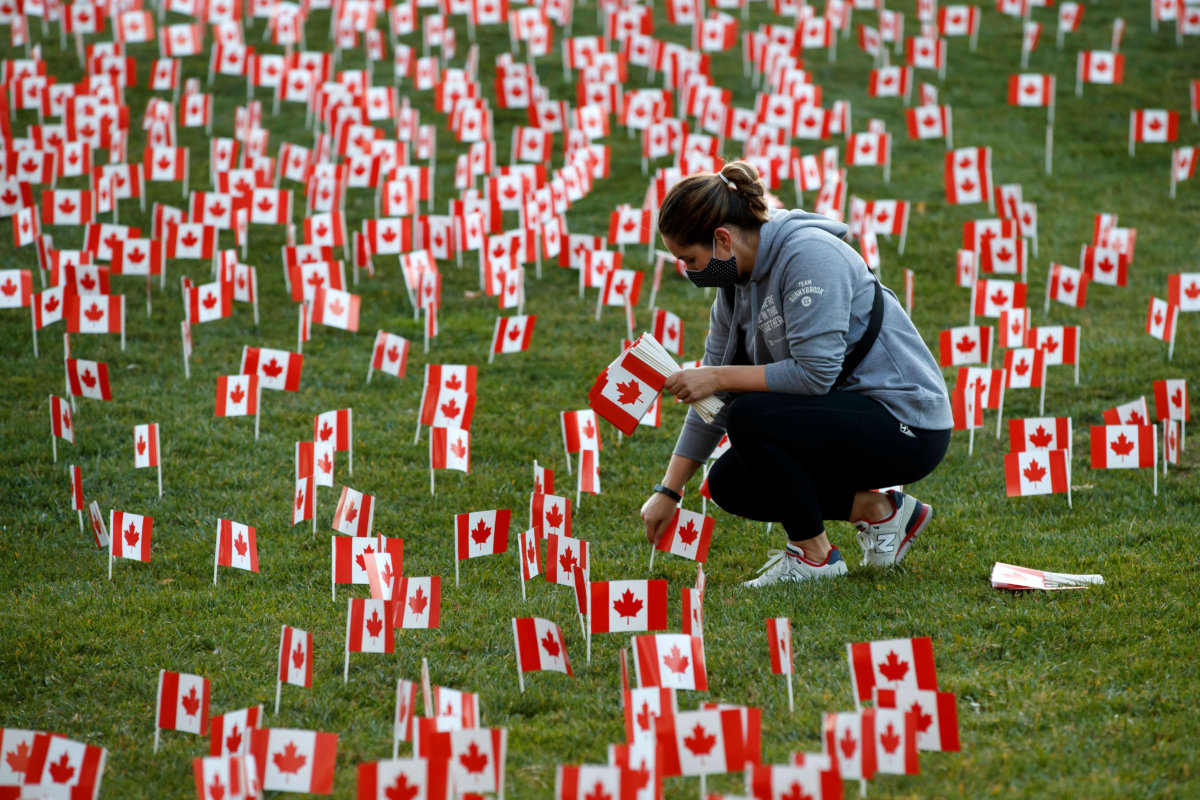