British ministers are on a “collision course with universities” over plans to introduce tougher English Language tests to cut the number of international students coming to the country by 25,000 a year.

The Prime Minister, David Cameron, has pushed for Britain’s language tests to become tougher, while the Home Secretary, Theresa May, wants to crackdown on those students who can’t speak proper English.

“I don’t care what university lobbyists say,” said Theresa May at the Conservative Party conference, stating that she considers universities a large part of Britain’s “immigration problem”.

The move is set to have a negative impact on foreign students whose numbers have already significantly declined, particularly from countries like India and Pakistan.

The decision threatens to cause a clash within the government, with some ministers opposed to a more rigid testing system due to concerns for the already dwindling numbers of Indian students, the second largest group of students applying to universities in the UK, following students from China.

In the year 2013-14, approximately 20,000 Indian students sought Higher Education at institutions throughout the UK.

The number of Indian students enrolled on STEM (Science, Technology, Engineering, Mathematics) courses has dropped by 50 per cent between the years 2010 and 2012, following the UK government’s dismissal of the two year post-study work permit.

On top of this, university Vice Chancellors have called for an assessment on economic impact as they are concerned that the drop in the number of students will cost them millions in fees every year.

May’s speech caused a stir among the media and business groups, as well as some of her colleagues. The Telegraph described it as “awful, ugly, misleading, cynical and irresponsible”, while The Spectator accused her of “pandering to the basest elements of the Tory party” and offering a “stale and noxious concoction of tawdry nativism.”

The new language tests will be tougher than those in both Australia and America, putting the UK’s most prestigious universities at a distinct disadvantage.

Chancellor George Osborne and Sajid Javid, UK Business Secretary, have both voiced concerns that cutting the number of international students coming to study in the country could greatly damage the economy.

International students in Europe are least happy in the UK http://t.co/BZ6vZrDP1G

Osborne knows he may be forced to cut university funds in next month’s spending review, predicting major upset between the Higher Education sector and the British government. However, he remains keen to allow universities to compensate for this via international student recruitment, supported by Sajid Javid and Philip Hammond of the Foreign Office.

A senior government source told the British media: “George and Sajid will not back anything that reduces student numbers.”

The Chancellor knows all too well the benefits that both migration and international students bring to the economy, but he also does not want to lose support in the battle for political leadership.

Let’s just set things straight. The contribution of HE sector and international students to UK economy is positive. pic.twitter.com/p1dOMy8Iv5

During her speech, May chose not to divulge her plans for stricter language requirements, or even visa thresholds for international students wanting to study in Britain.

Universities claim that students from fields of Science and Engineering will suffer most due to their language skills generally being worse than students of the arts. Some are even worried that a number of Science courses will be forced to shut down.

Nicola Dandridge, Chief Executive of Universities UK, said: “There is no evidence to suggest that students recruited under the current English Language requirements are held back by their English Language skills or are performing poorly academically.

“In fact, official data shows the degree results achieved by international students are similar to those of UK students, with 87 per cent of non-UK students achieving a First or Second-class degree.” 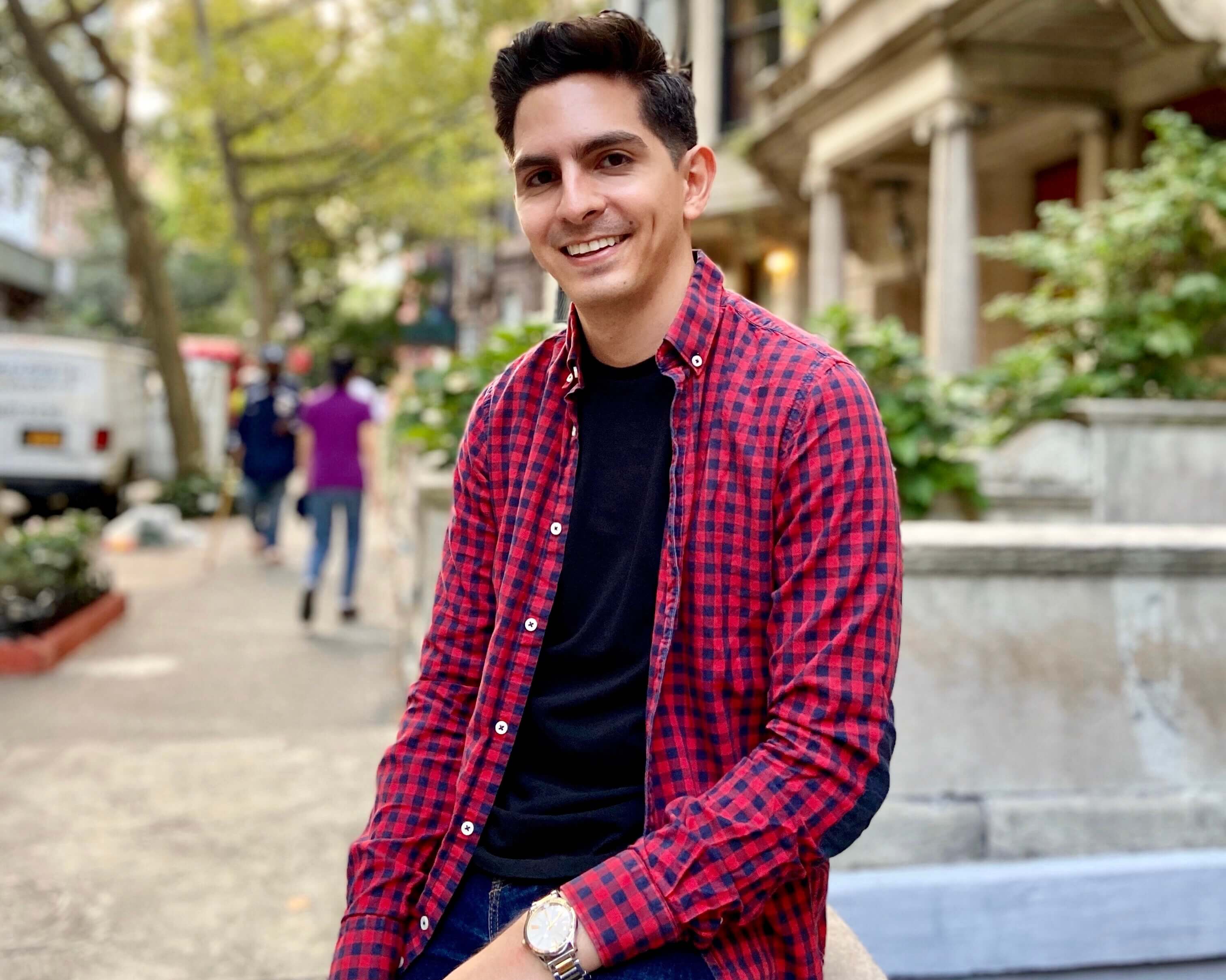