Is it more good news for overseas students in Japan? According to a report from The Japan Times, the government has quietly allowed parents of foreign nationals in the country to visit Japan for a short period of time, despite the current restriction in place barring tourists from entering its borders.

The circumstances that permit travelling include:

“We’ve started issuing visas to families of foreign residents in Japan hoping to make short-term visits,” a foreign ministry official was quoted saying. “We conduct visa issuance screening on a case-by-case basis, so I suggest people contact their nearest embassy or consulate for more information.”

The official also clarified that those who cannot legally prove their relationship to a foreign resident in Japan, such as fiances or partners, will unlikely be granted a visa under the new category. 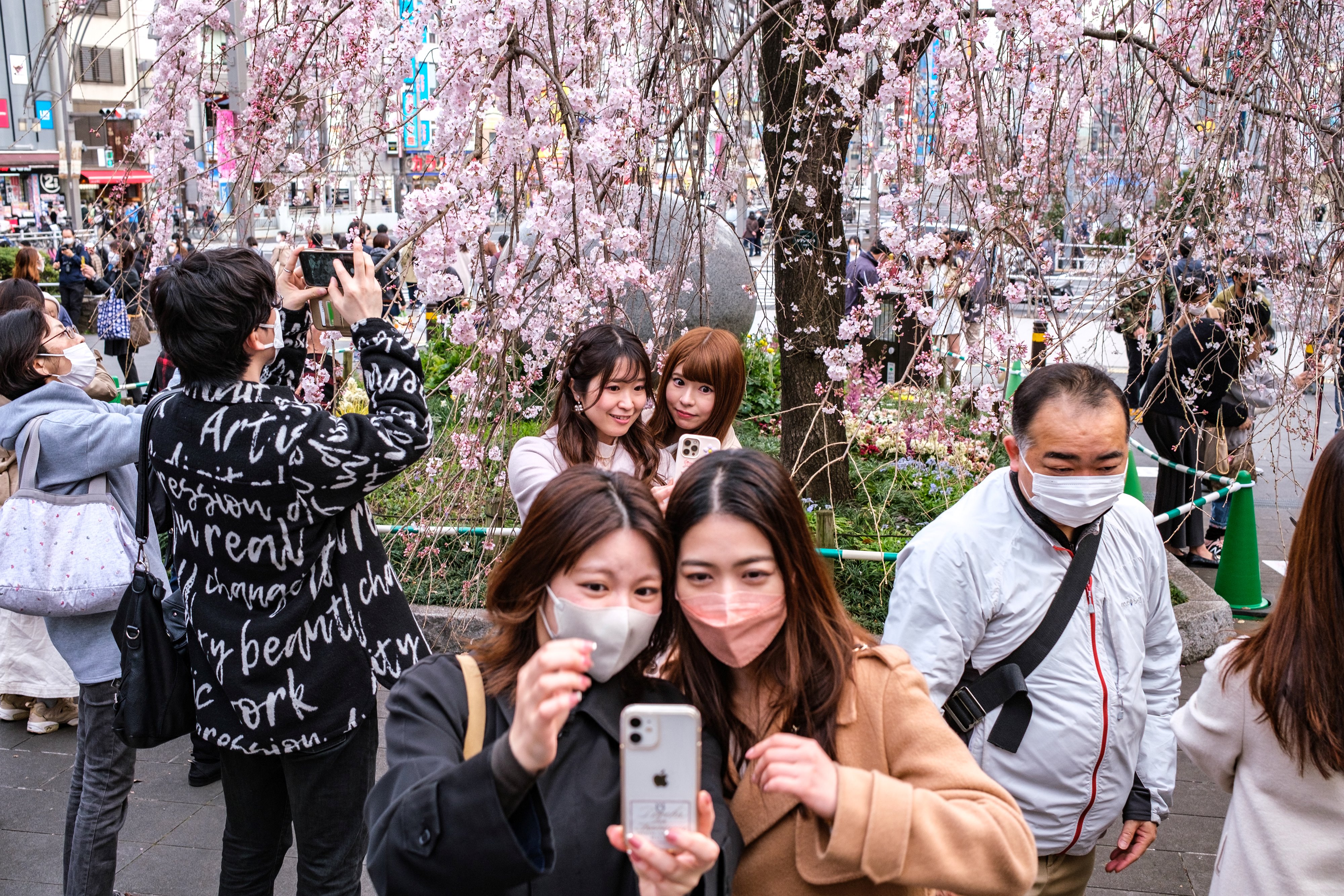 While Japan has started to admit foreigners who have sponsors, such as business travellers and international students, it’s still not open to tourists. Source: Philip Fong/AFP

Will more foreigners be allowed to visit Japan?

Japan had recently upped its foreign visitor cap to 10,000 from April 10, 2022 this year, an increase from the previous 7,000 announced on March 14, 2022. Japan has had one of the longest and strictest international border lockdowns throughout the pandemic, which began in April 2020. Foreigners weren’t allowed to visit Japan, which included international students who couldn’t return to campus for physical classes.

Since border restrictions were eased last month, a total of 30,000 overseas students have reportedly arrived in Japan after struggling to keep up with their classes offshore for two years. The government estimates some 150,000 international students are waiting to enter the country as of March, and has plans to admit them by the end of May under a priority entry programme.

On April 6, 2022, the Japanese government released a statement saying that it would lift its non-entry ban on foreign travellers from 106 countries. The vague statement caused confusion among foreigners, who have found it difficult to navigate Japan’s bureaucracy on travel restrictions throughout the pandemic.

Japan announced on Wednesday that it would ease restrictions for travelers from 106 countries — including Britain, France, Germany, India and the United States — who wish to enter for business reasons or for a long-term stay. https://t.co/7auGKTcq2Q

That doesn’t mean visitors can start packing their suitcases just yet. There are no concrete measures to issue new tourist visas as Japan treads cautiously in reopening its borders. The country had initially planned to ease its travelling rules in November, but pushed it to March this year following the global Omicron wave late last year.

As of Jan. 4, 2022, 400,000 people had received approval for entry into Japan but are still waiting to do so, according to Immigration Services Agency, with some probably having given up since then.

For foreign residents of Japan who remained in the country throughout the pandemic, the possibility of seeing their family members again is met with hope and elation on social media.

Yiz Tweeeeeeps!!! My mom visited the Japan embassy in NYC yesterday and just received this reply from them. If anyone is in a similar situation please feel free to DM me for more info. (!!!) pic.twitter.com/EKu2rVHfNT

If you’re an international student in the country, your family members who wish to visit Japan can start by visiting the nearest Japanese consulate and embassies, as the new travel exception is granted only on a case-by-case basis. 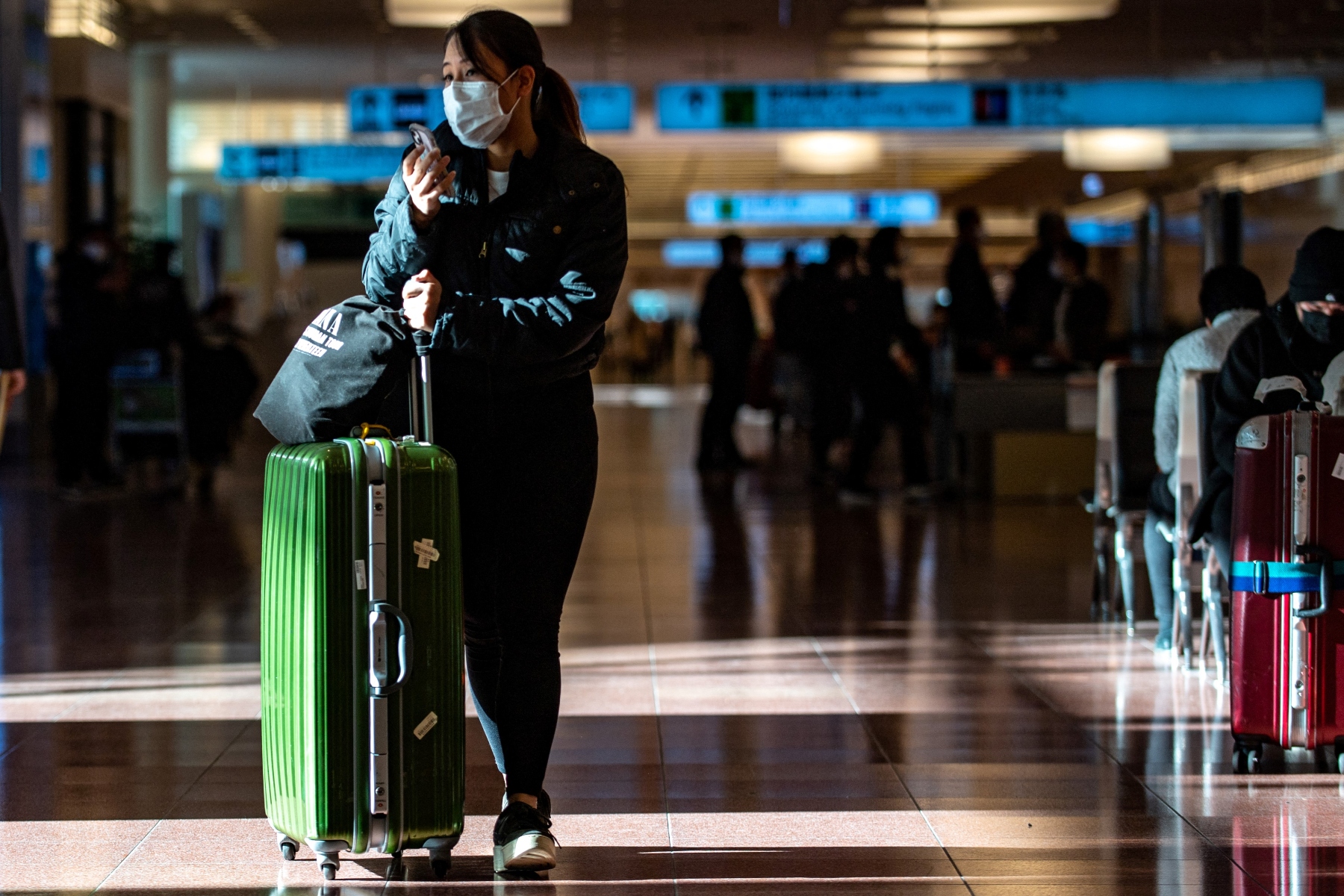 Progress in getting international students back to Japan ‘going well’: minister 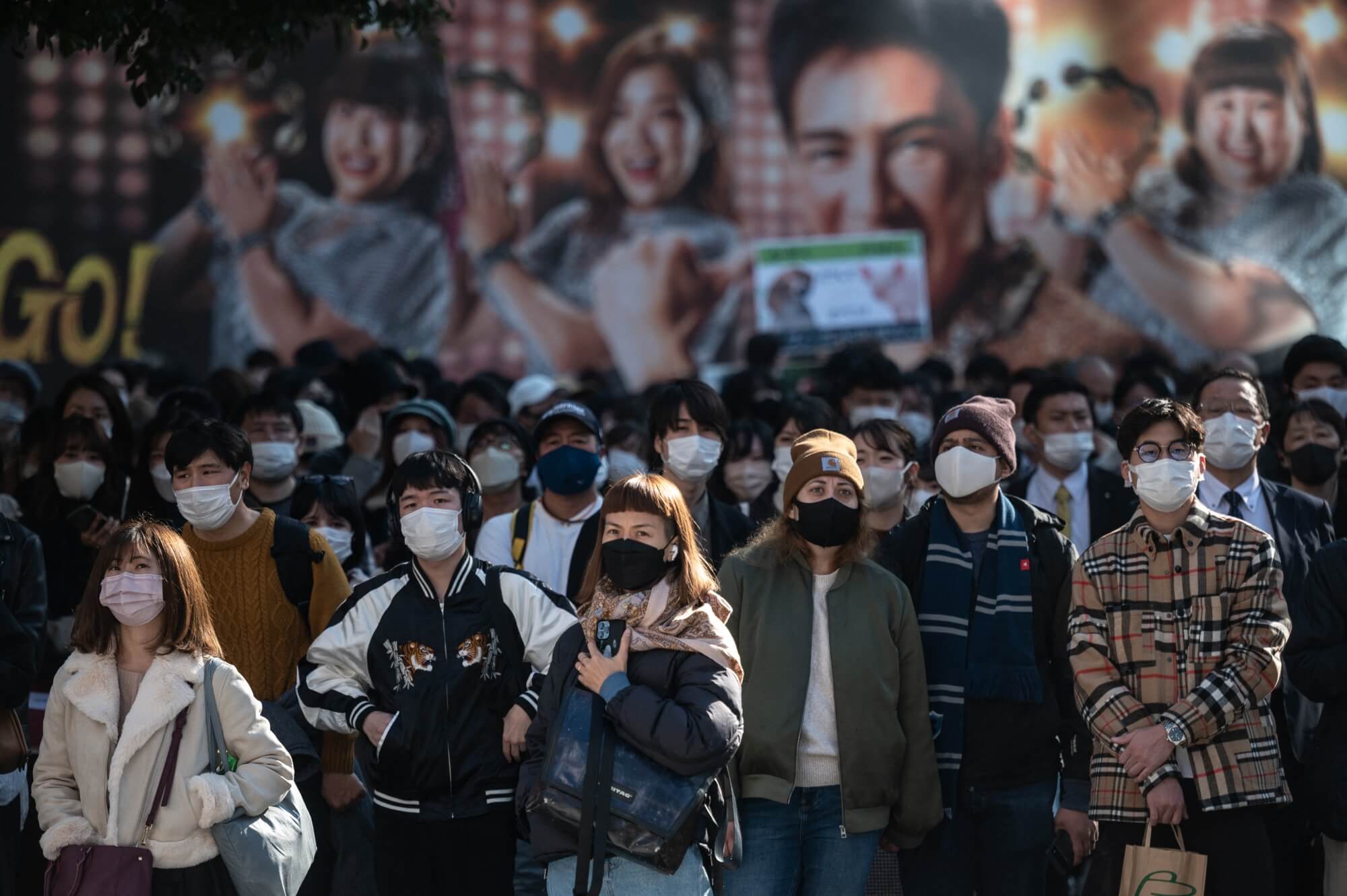 Japan could bring in 100,000 international students by end of May 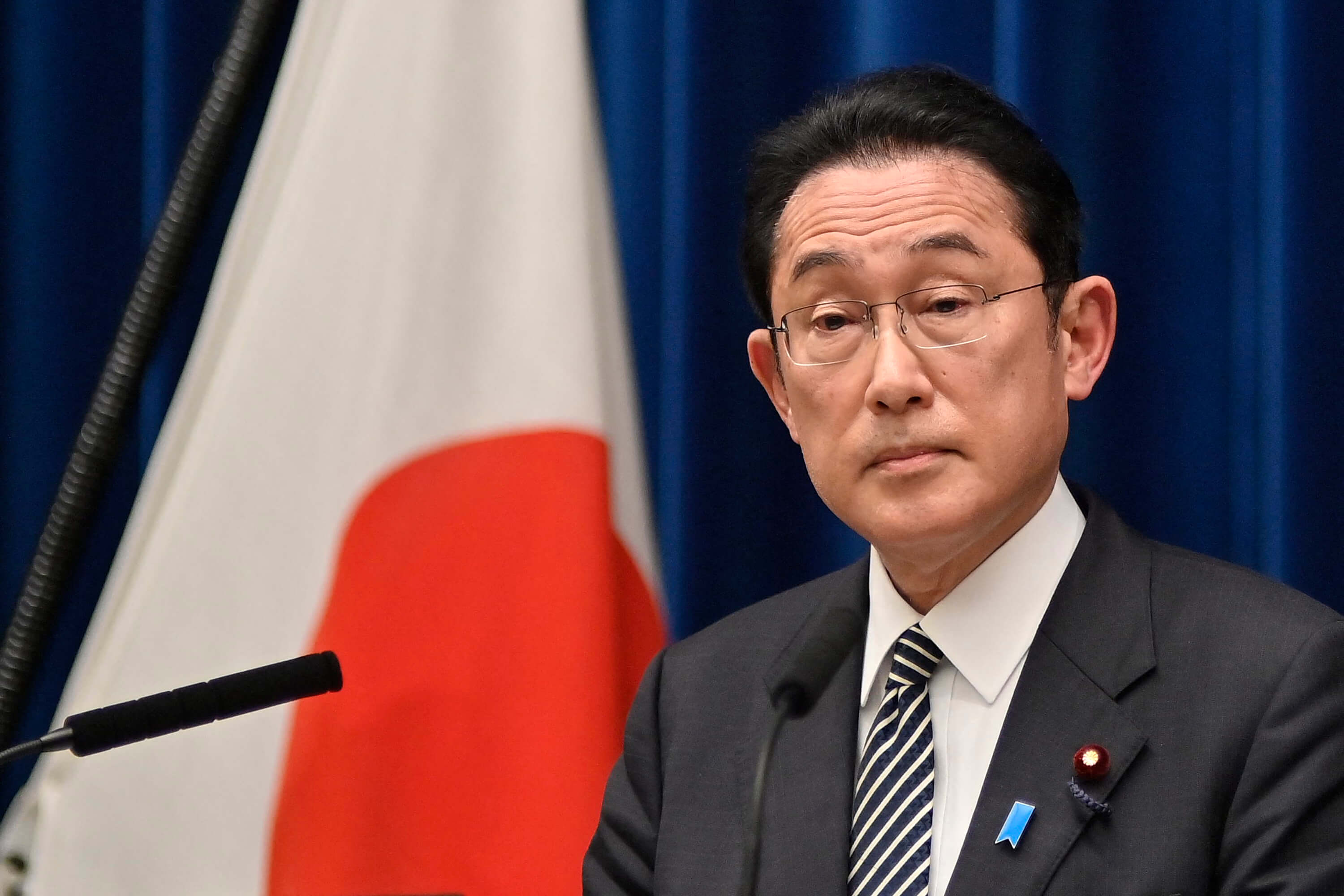 Exchange students in Japan could receive ¥100,000 for financial trouble: gov't