Canadian immigration rejected more than half of international students admitted to undergraduate programmes in the country’s universities between January and May this year.

The student immigration news site notes this is a continuing trend in the North American study abroad destination, which has seen its popularity rise in the last decade or so.

At Saint Mary’s University, more than one in three (34 percent) of all students are international. Here, however, the trend is reversed, according to its president Robert Summerby-Murray.

He said study permit approvals have been improving for his students and he hasn’t heard of problems from other institutions. Commenting on his own institution, he said: “In some markets now, approvals are over 90 per cent.

“We don’t see a 40 per cent refusal rate. That’s not our experience at all.”

Refusal and approval rates vary dramatically according to applicants’ countries of origin. The highest is seen among African students, where three out of four have had their application for a new Canadian study permit denied this winter and spring. Rejection rates among applicants from Nigeria and Algeria were 81 and 86 percent respectively.

This rate is exponentially higher compared to applications from their Japanese and Korean peers, who recorded only a four percent rate of rejection this year. Polestar notes this could be due to the higher likelihood of students from Japan and Korea to attend English-as-a-second-language (ESL) programmes, which typically register lower rejection rates.

Alain Roy, Vice President of Colleges and Institutes Canada, said his organisation has lobbied Immigration, Refugees and Citizenship Canada to expand the student direct stream and to find ways to improve the study permit approval rate for applicants from African nations.

“There are regions where we see a lot of potential where study permit approvals are very low,” he said.

“Africa has a lot of potential for growth but approval rates are low despite the fact that when we do get students to Canada, African students do quite well.”

A Canadian study permit allows international students to stay in the country for the duration of their course. For courses that last less than six months, a permit is not required. Those on courses that last longer than six months would require one. They can apply for one online or in person at their local visa application centre for a CA$150 (US$117) fee. They will need to bring their university acceptance letter, passport and proof of financial support among others.

Canadian immigration can refuse application on several fronts. For example, if there is insufficient proof of financial support, if the student is a health or security threat to Canada, or if the application is incomplete or suspected to be fraudulent. According to Harpreet Kochhar, Assistant Deputy Minister of Immigration, the last factor was becoming increasingly common, with almost 10 percent of applications from February, 2018 to November 2018 being deemed fraudulent, altered or no longer valid.

“This is a common fraud,” he said, as reported by Polestar.

“Our visa officers spend a lot of time making sure the letter of acceptance is not fraudulent, that it is not created in somebody’s garage or basement, that it is actually the genuine letter,” he added.

“For us, it would be much, much easier if we had the imagery and if the letter of acceptance is actually released by a DLI (designated learning institution) so that our visa officers can look at the authenticity of the acceptance letter … and therefore don’t have to put more resources into determining if there are fraudulent activities.”

Why Canada could soon be the No.1 study abroad destination 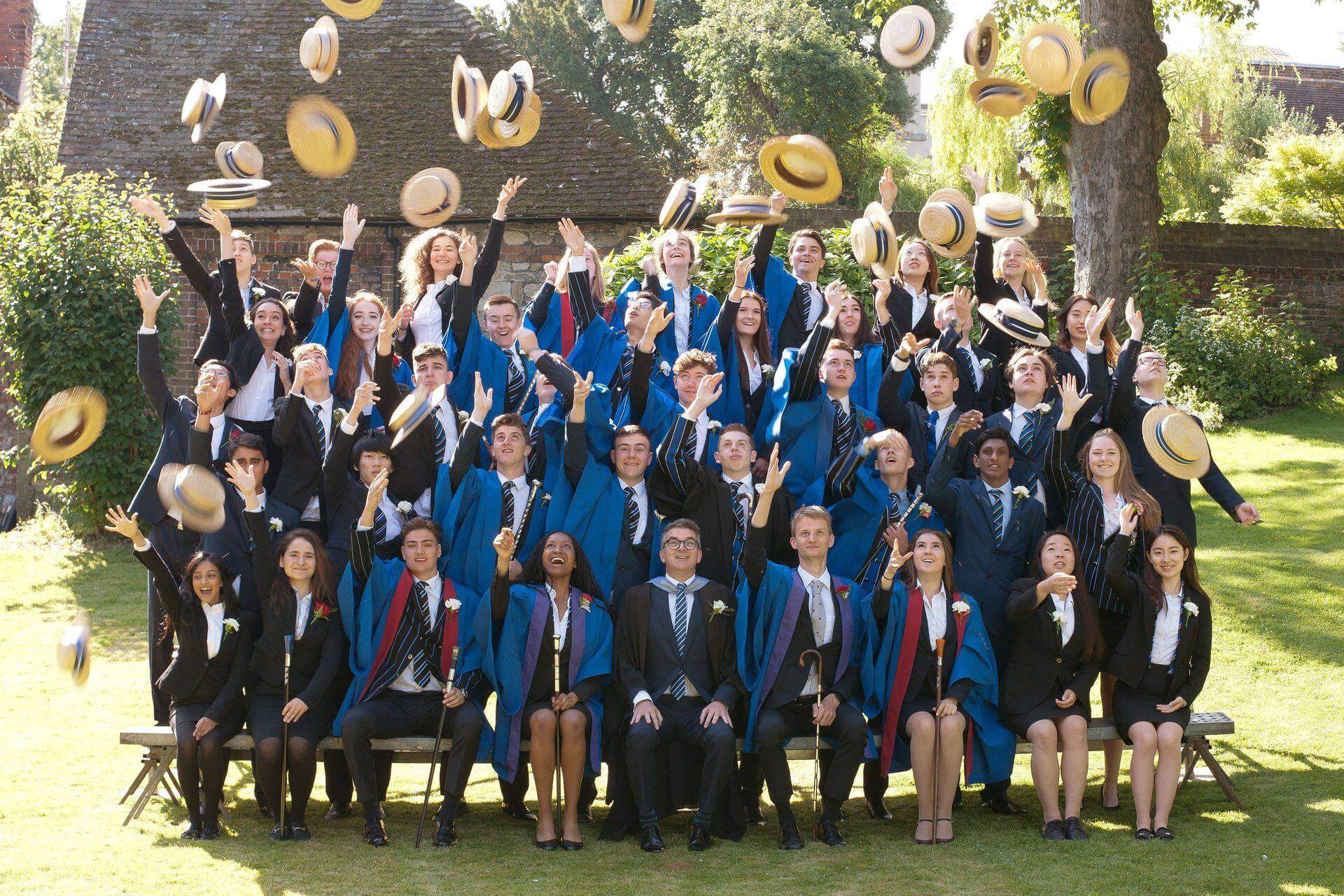 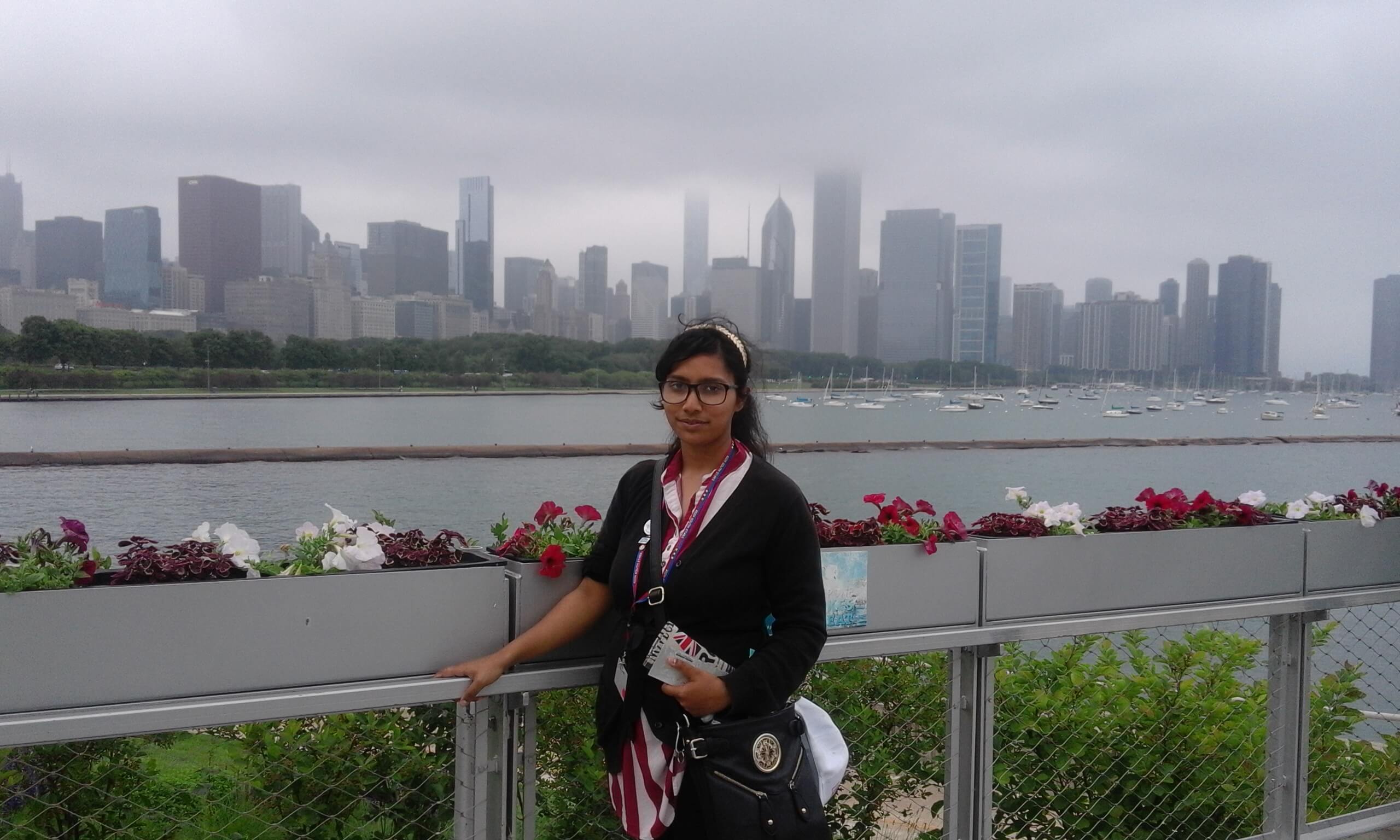