Canada is now more popular than the UK among international students

Recent statistics have revealed that Canada is now the third country in the world with the highest number of international students, after the US and Australia.

The country has surpassed the UK, once in the top three study abroad destinations. Currently, there are only currently 485,645 international students enroled in the UK.

This growth is attributed to a number of factors. Firstly, there has been a rise in the global middle-class population in emerging economies such as China and India.

More parents in these countries are seeking to send their children abroad to improve their English, gain employment and become more competitive in an increasingly globalised world.

Canada is an attractive destination for international students looking for immigration and employment opportunities outside their home country as the government offers relatively easier pathways to post-graduation employment and permanent residence.

This is because Canada lacks skilled labour and talent but has a rapidly growing economy, causing many skill gaps in certain sectors.

Students from India also benefit from government’s Student Direct Stream, an initiative that fast-tracks study permit applications for those from certain countries such as India, China, the Philippines, Vietnam, Pakistan, Senegal and Morocco.

Visa delays, changes in immigration and work permit policies, strained US-China relations, and subliminal “You are NOT welcome here” messaging are some factors that could explain why many students are turning away from US universities.

At the same time, Canadian colleges and universities have been ramping up international recruitment to compensate for the decreasing number of local students. Canada’s low birth rate in recent decades has resulted in less applicants in the 18-24 age group. This age group has only grown by four percent in the past decade, leading Canadian colleges and universities to depend on international students for revenue.

All these factors have culminated in Canada rising to the top three of leading study abroad destinations. If this trend continues, they could well overtake Australia in coming years which saw 720,150 international students enroled across various sectors as of last September.

How international students are transforming an island community in Canada 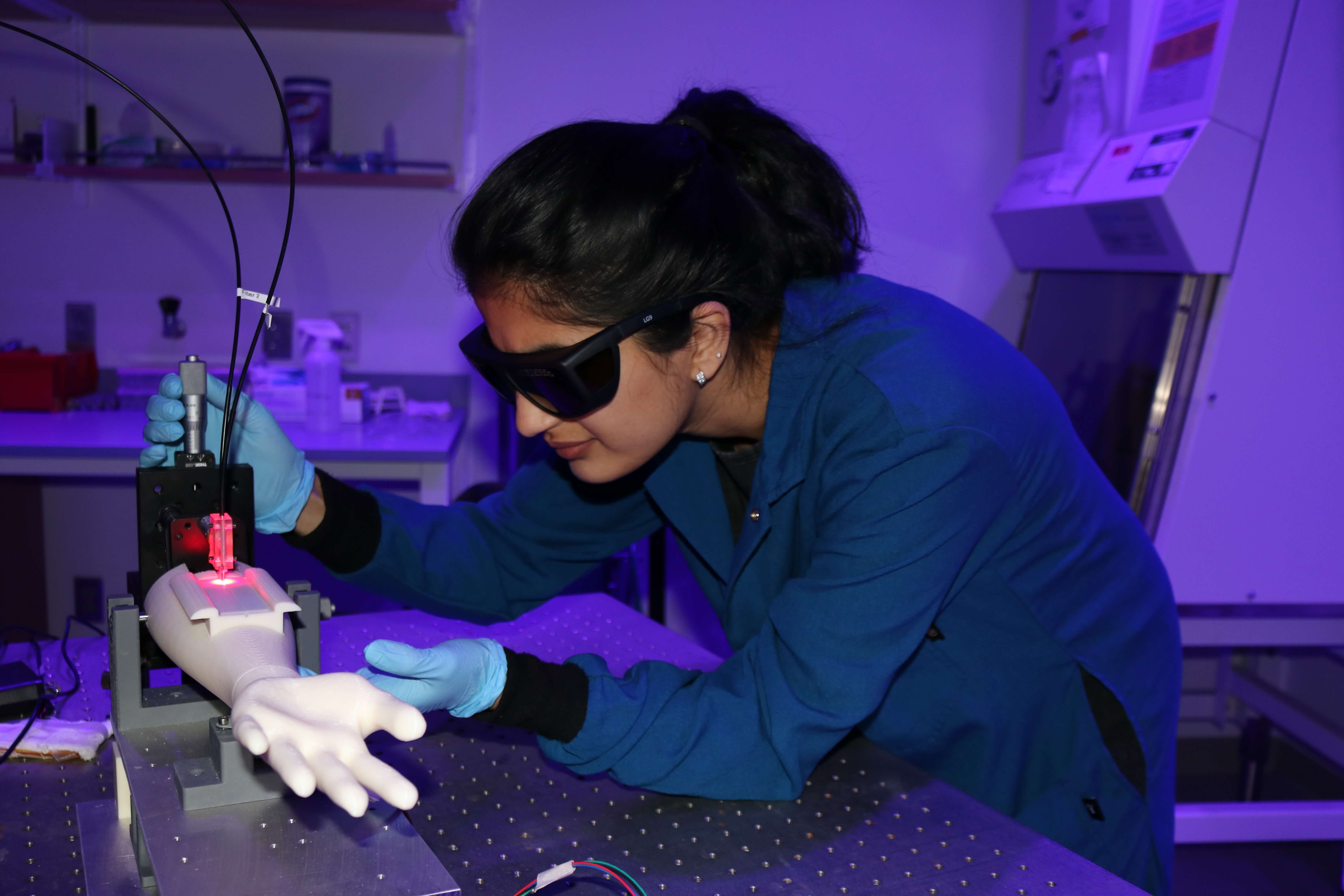