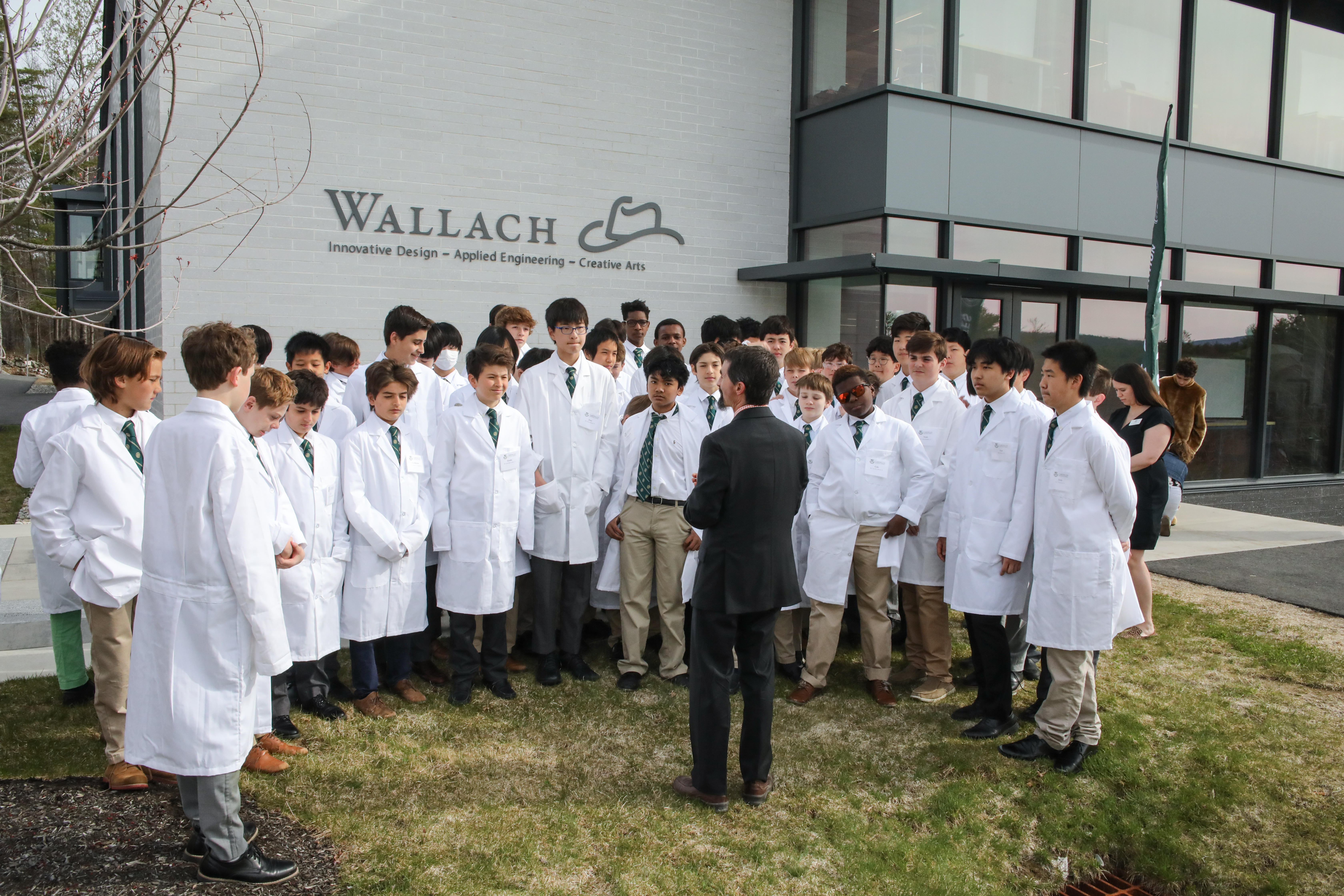 For more than 75 years, middle school boys at Cardigan Mountain School — a boarding and day school for grades six through nine — have been learning by achieving. It’s hard not to in a supportive environment where they are uplifted to grow not just academically, but physically, socially, ethically and personally as well. New initiatives are introduced regularly to broaden their horizons. The school’s Charles C. Gates Invention and Innovation Programme and Competition is one of them — it was developed to get students accustomed to self-starting.

The opportunity was first introduced as a “basement” programme with limited tools and equipment, specifically to challenge the thinking of sixth-graders beyond classroom confines. Over the years, it has evolved tremendously into a year-long class for young men to identify a need, innovate or improve an existing product, design a prototype, determine pricing, develop a marketing strategy, and pitch their idea to a panel of judges.

In the process, pupils acquire the competencies needed to think creatively, take risks and exude entrepreneurial flare. All Cardigan sixth and seventh graders join the programme, and eighth and ninth graders are welcome to add it as an elective if their schedule allows.

Take current student Terry Langetieg, for example. He conceptualised and titled his invention the “Key Fob-Bit” — a tool designed for consumers who could benefit from magnetically connecting their keys to just about anywhere for safekeeping. The process taught him more than a textbook ever could. “Three things that the Gates Programme taught me are the importance of precision, how to make a product marketable, and how to make a quick turnaround from poster to presentation,” he explains.

Ideas like his come to life throughout winter in Wallach, Cardigan’s state-of-the-art hub of Innovative Design, Applied Engineering, and Creative Arts. Here, students use a variety of equipment to develop and refine their prototypes, all under the watchful guidance of Gates “coaches.” By spring, students solidify their marketing materials in the space and perfect their sales pitches for The Charles C. Gates Invention and Innovation Competition, held annually during Spring Family Weekend.

“What an awesome venue, brilliantly used to house the competition,” enthuses Dan Demars of Wallach. “Not only did it spread the boys’ inventions about among several rooms, but such a layout served to invite visitors to freely explore the building and realise the incredible facilities that are available to the Cardigan boys.” Demars has judged the competition for several years since its inception.

Prizes are awarded for First, Second, and Third Place. Nods like Best Presentation, Best Market Research and Best Salesman are also up for grabs. If a particular entry is worthy of further development, judges can award a “Patent Nod,” which translates to Cardigan covering the costs of applying for a US Patent. This year’s competition saw two teams chosen to take their ideas to new heights — “Key Fob-Bit” by Terry Langetieg and Edgar Choi, as well as “Shampoo Locker” by Joey Huang and Charlie Liu. 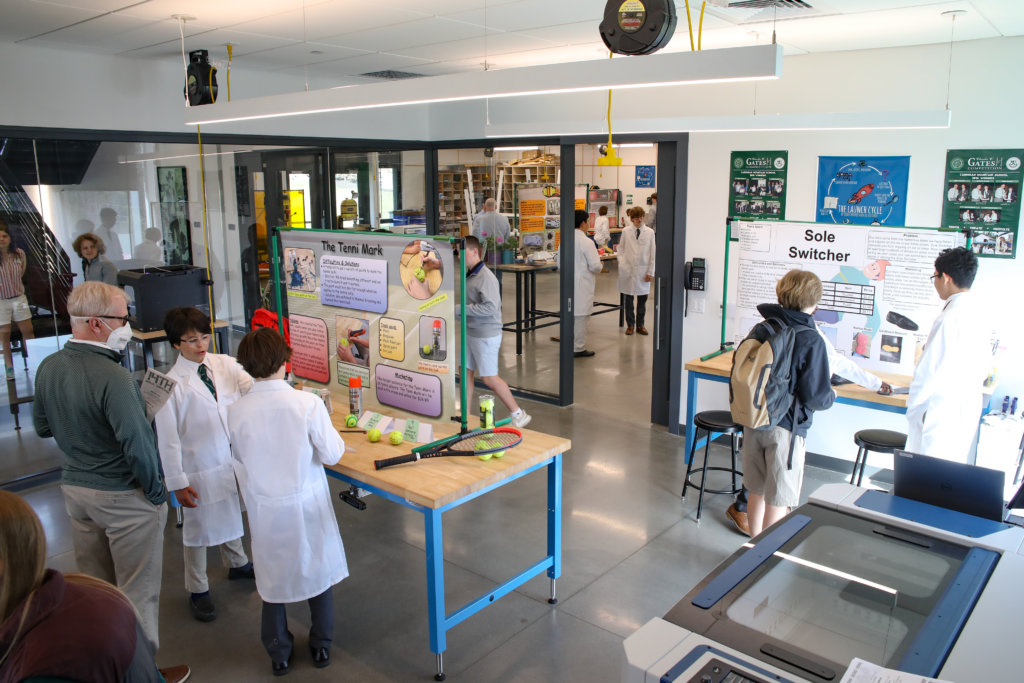 “MagShirt” by Chengtian “Wilson” Yu didn’t place, but it certainly left a lasting impression on judges. The product was developed for people with arm or shoulder injuries who have trouble dressing and undressing. Yu’s solution consists of magnets replacing one side of a shirt’s seams. One parent, who works closely with orthopaedic patients, was quick to affirm that the invention would greatly cater to her patients’ troubles.

“As an educator, the most satisfying part of my work is seeing the pride the boys take in the skills they’ve picked up throughout the year and what they’ve ultimately accomplished by the time they present their ideas in the Gates competition,” says Eric Escalante. “In addition to this, it’s heartwarming to see the relationships that develop between the students of different nationalities and walks of life. Creating in the Gates Lab is a great equaliser and unifier!”

Participants follow in the footsteps of Charles C. Gates, a magnate who believed all kids are natural inventors, unafraid of taking things apart and exploring new ideas. He himself was the owner of several US patents. His legacy lives on today through his daughter, philanthropist Diane Wallach, who stewards the Gates Frontiers Fund. The Fund generously and continuously provides funding for Cardigan’s campus, curriculum, culture, and of course, the Invention and Innovation Competition.

If you believe your son deserves the opportunity to innovate the next big thing, click here to let Cardigan Mountain School be his launchpad to success.