Close
Promoted by Carol Davila University of Medicine and Pharmacy

Carol Davila University of Medicine and Pharmacy: Days of productivity, interaction and exploration

A career in healthcare is a rewarding one – this is truer than ever today. Having medical professionals with the right know-how and experience can make a significant impact on the health of an entire community, a state, or even an entire nation.

A successful career in this field starts with education of the highest quality, like the one offered by the Carol Davila University of Medicine and Pharmacy in Bucharest, Romania.

With an illustrious history dating back to its formation in 1857 by Dr. Carol Davila, this is a school that was built on leadership and noble contributions to society. Carol Davila was known to be a pioneer for the development of institutionalised medicine and pharmacy in Romania, having headed the army’s sanitary service during the Independence War, and created the famous “Davila drops,” which were beneficial in reducing vomiting in cholera. Today, his tenacity and precision lives on through the university which bears his name proudly, and its students who are proud to walk in his footsteps.

“I wanted to learn from the best professors and gather experience in over 20 clinical hospitals all over Bucharest. I wanted to have a wide range of options in the future, but I also wanted to invest time in developing myself while getting involved in volunteering and Carol Davila University had it all”, says fourth-year general medicine student Diana Maria Model. 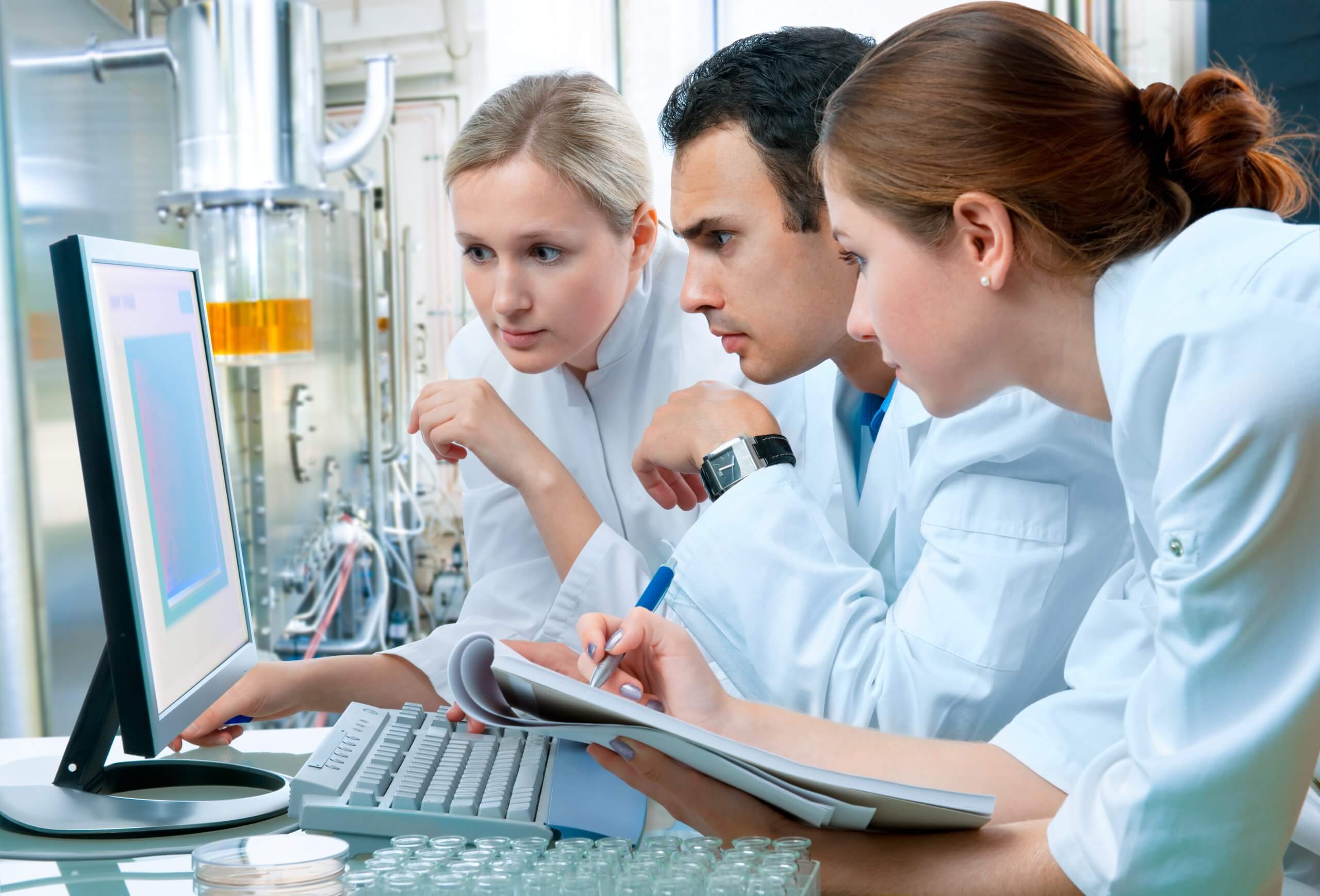 Diana still vividly remembers her first day at the most prestigious university in her country three years ago. She felt a combination of fear and excitement, but above all, she felt hopeful for her future. A new beginning can be unfamiliar, even frightening, but the students here adapt quickly thanks to the university’s welcoming and supportive approach.

For Andreea-Florentina Tomescu, a fifth-year general medicine student, her transition to medical school was smooth. “On the first day of classes, it was a bit hard for me to meet new people, I was focused only on what the professors said and what I was supposed to study when I got home. After that day, I got to know my colleagues and adapt to the atmosphere in classes more, which made the situation more familiar and friendly,” she says.

A typical day for students here consists of lectures, practical lessons, and student interaction. Students make their way to the hospital in the mornings, put on their white coats and participate in hands-on classes with their peers until the afternoon.

After classes, there is a myriad of extracurricular activities and associations for students to join. Diana became the Vice President for Internal Affairs at the Medical Students’ Society of Bucharest – her “proudest achievement” and a privilege to collaborate more with her colleagues and professors. She has also worked on over 50 projects of various themes – such as human rights and peace; sexual education; public health – as well as attended workshops, seminars and congresses.

“I met people, I made friends, not only with medical students from Bucharest, but also from across the country and even the world, during exchange programmes. These were incredible opportunities for students who are willing to know more, to collaborate and create connections” she says.

Her coursemate Razvan-Ioan Papacocea became a member of the Medical Students’ Society of Bucharest in his first year, and was blown away by how rewarding it was to be a student volunteer. He felt a sense of achievement from every project he took part in. “I’ve taught in high schools. I’ve taken care of students who came here from exchange programmes. I’ve taken care of elders and many others”, he shares. Now in his fourth year, he has no plans for this fulfilling streak to stop. 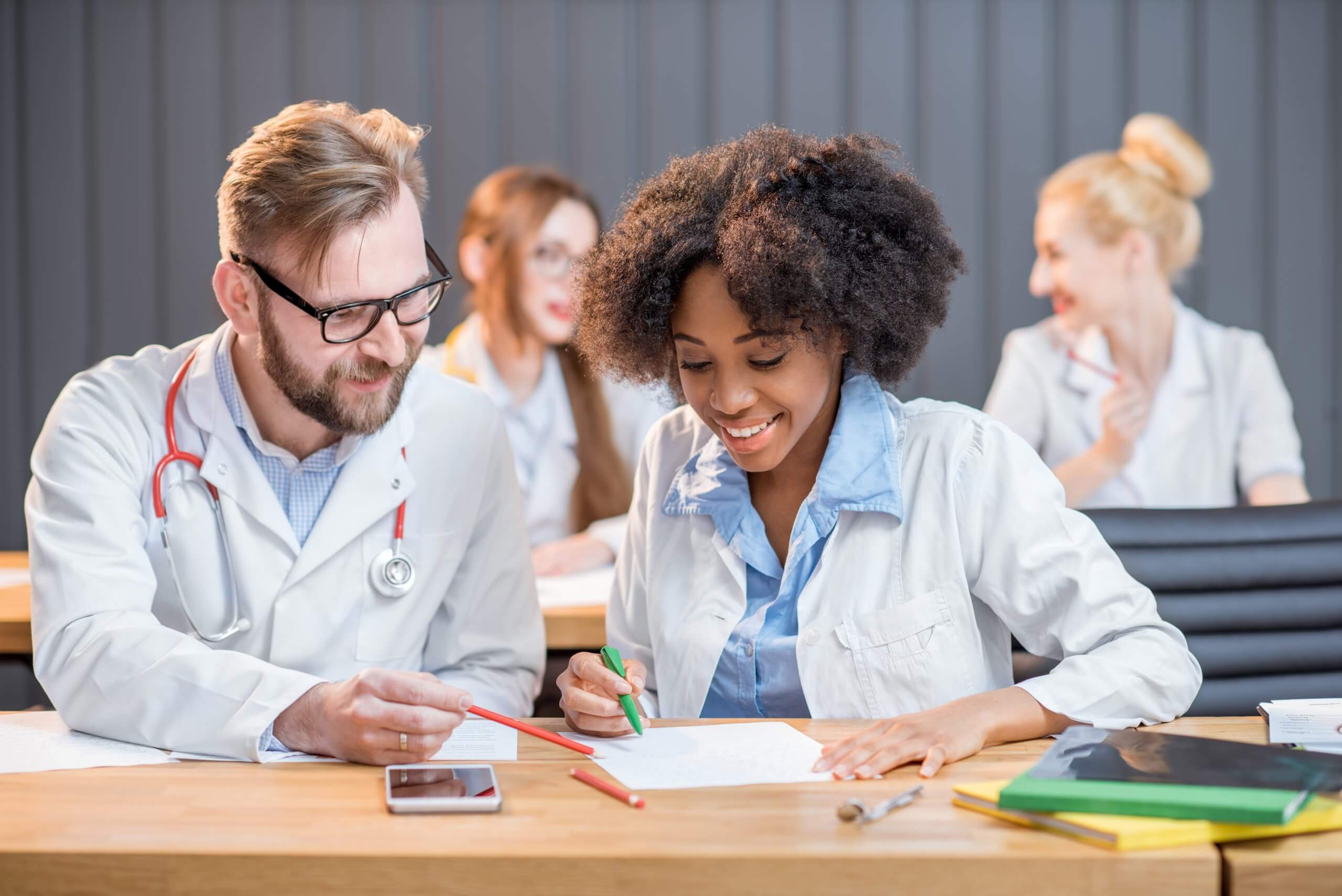 Opportunities like these develop well-rounded students who are adaptable, empathetic, and most importantly, d for their future profession. Carol Davila University fully understands the importance of producing graduates who are dedicated and capable to give back to their communities and make an impact in their field.

The family element is also very apparent through the support and encouragement these students continuously receive from faculty members and peers. The connections Andreea made at Carol Davila University ensured she stayed on course to reach her maximum potential – she credits her professors and colleagues for always showing her support when she needed it most. “We have lived through all the difficult moments together and we learned to help each other in moments of need. I think this is one of the most important things in a medical career, to know that you should never work alone, because practising medicine is a team effort”, she shares.

Carol Davila University students commends the university for handling the shift to online lessons swiftly and smoothly when the COVID-19 pandemic hit. Access to every necessary platform was provided; virtual workshops and webinars organised; every query was answered in detail.

When the pandemic is over, the medical students are looking forward to fully exploring and enjoying the university’s beautiful surroundings once again. Diana remembers Bucharest’s many gems such as its historical buildings, national parks and aesthetically-pleasing cafes, – she was always in awe of them. During weekends, Razvan used to travel around the country and continent, on top of playing sports and volunteering even more. As for Andreea, she’s explored every part of Bucharest, during the day and during the night – she fell in love with this city during her first year. Although she’s visited other European countries, she says, “The place that inspires me most is Bucharest. The rhythm of this city gives me energy and keeps me on track with my tasks and purposes.”

It’s safe to say that a day in the life of a Carol Davila University medical student is one that is filled with productivity, interaction, and exploration – in and out of the classroom.

Read More On Carol Davila University of Medicine and Pharmacy