Castleton University’s green-caped Spartan mascot has not been seen for over a month and officials say they want him back.

The costume, known as ‘Sparty’, disappeared from the Student Government Association offices sometime between late September and the middle of October.

Matthew Patry, Castleton’s Student Activities Director, says Sparty is usually kept in the storage locker but had been put in a bag under a desk in the offices after the closet shelves collapsed.

Everybody keeps saying Happy #SPD and wearing green. Must be #SpartanPride Day. We see you in your 343 green, #Castleton. #WeAreCastleton

He said he expected the costume to show up on Halloween, but unfortunately it didn’t.

The Student Government Association bought the mascot last year for $1,700, to replace one that had started to look tired and worn out. The University is back to using the old mascot for now, at least until the new Sparty costume is located.

Starting Monday, join in on the countdown to Homecoming! Once again, we’ll be hiding a Sparty bobble head each day! We’ll post a photo here which will be your clue to Sparty’s location. #FindSparty, snap a pic, tag us on here or Twitter and we’ll share! #WeAreCastleton

According to the Rutland Herald, University officials have claimed that if the mascot is returned in good condition, they will consider the matter settled.

Sparty’s disappearance has caused quite a stir on social media – some have voiced concerns regarding the mascot’s whereabouts:

MayB got tossed out by accident¿ if just in trashbag Castleton University’s mascot has been missing for a month https://t.co/VWIXMcqiHO

While others are less sympathetic:

The most pathetic college mascot in the country is missing for a month & #Castleton U. just noticed & wants it back https://t.co/KJ0Qap8P4a

Will Castleton University ever locate their missing mascot?

VIRAL: This Special Ed Teacher Individually Praises Each of his Students, Every Day 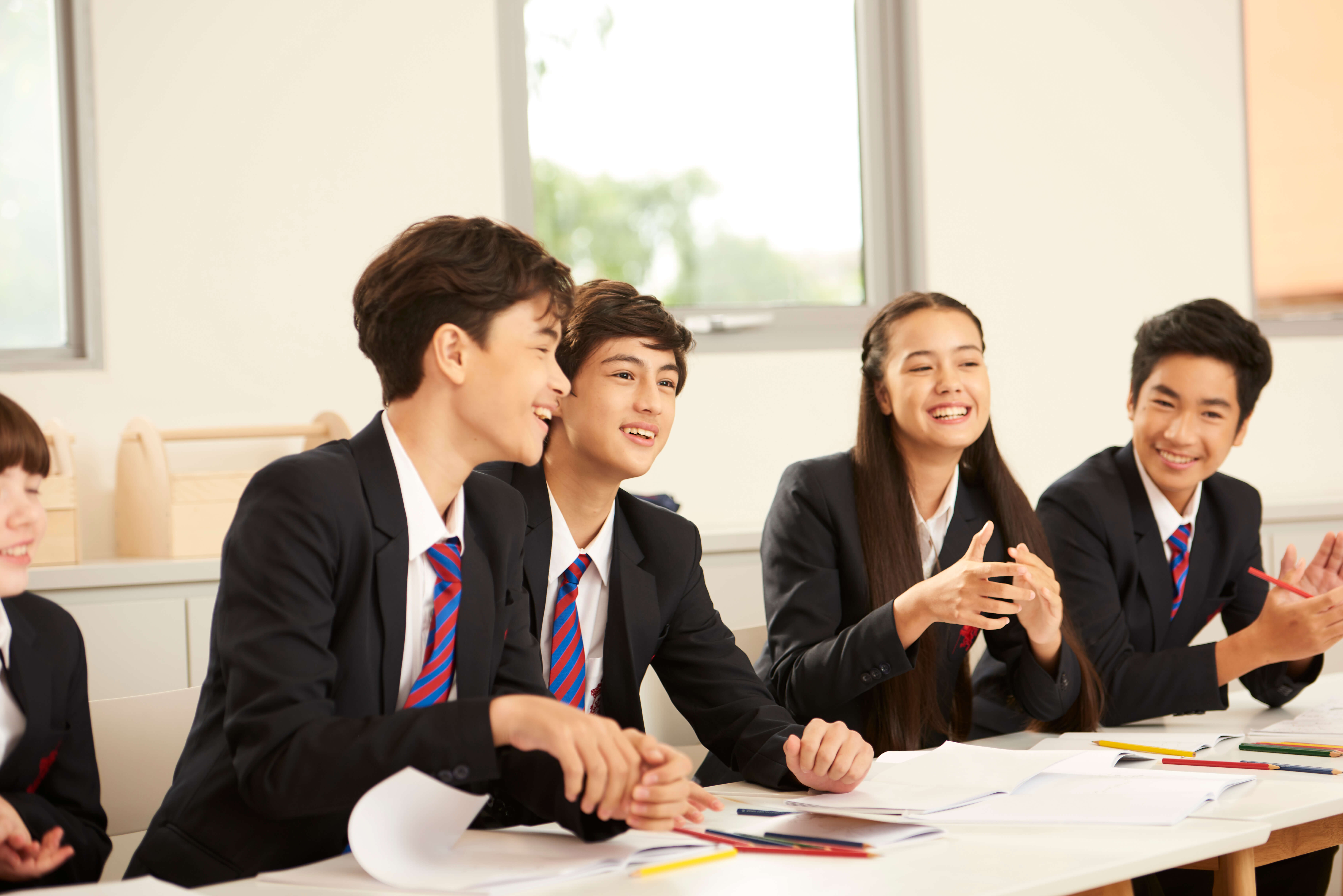 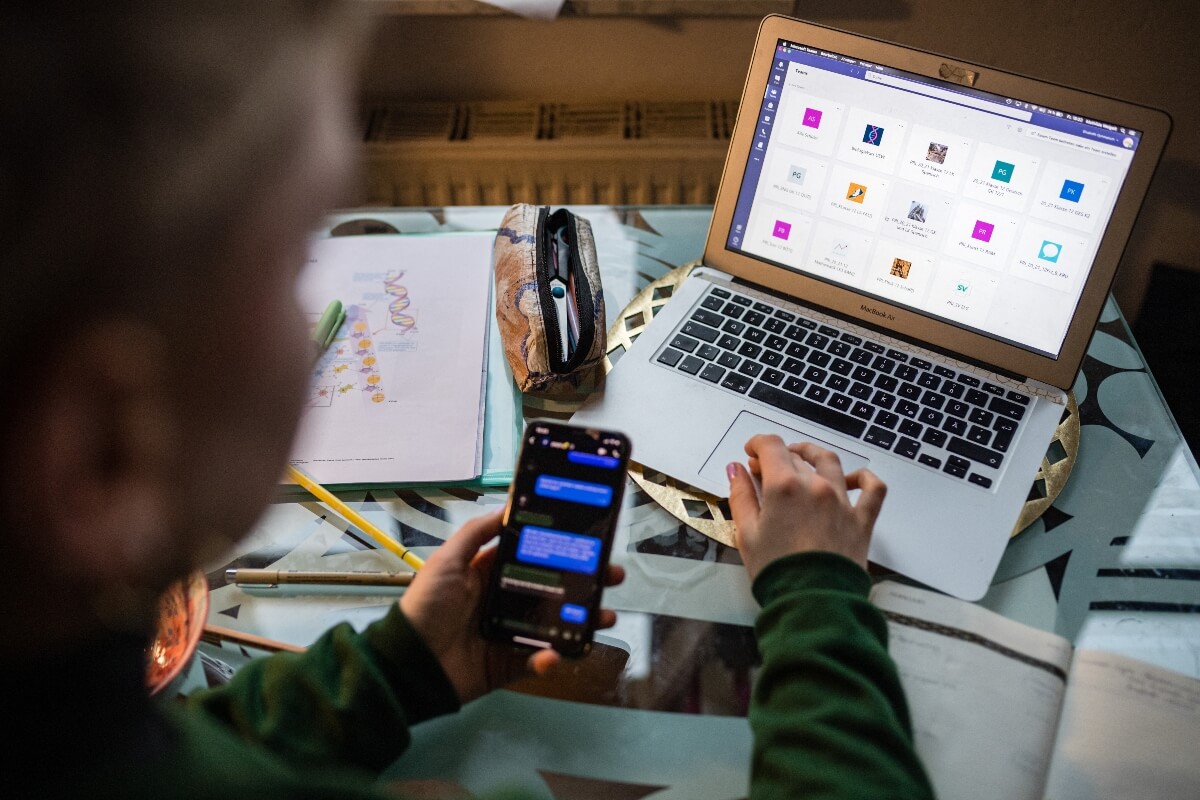