A black and white chequered board with moving pieces — that’s what playing chess online looks like. It’s just two players moving each piece according to specific rules, with the goal to put your opponent’s king where they can’t escape — checkmate.

Simple? Yes. Yet, this is no mindless Candy Crush or Angry Birds session. It takes sophisticated strategy, the impact of which spans wide and far.

“Chess is a vehicle for the curriculum,” said Bonnie Ackerman, an enrichment teacher for the White Plains School District, to the New York Times. “Whatever the teacher asks for, chess can move into: math, language, social studies, map skills. Kids learn about making choices and taking risks as well as finding alternatives. When there’s an interest in chess, kids concentrate for longer periods of time. Some kids are very strong visually, and chess involves visual problem solving.”

Below we get into more reasons why playing chess online can help you become a better student:

Playing chess online is like solving a large puzzle. You’ll need to summon all your problem-solving skills to decipher the best moves for your pieces. Plus, you can bet your opponent — a computer, no less — is constantly changing the parameters.

In one study where 450 fifth grade students were split into three groups, Group A went through the traditional math curriculum, Group B did the curriculum and chess after first grade, and Group C began chess in the first grade. On standardised tests, Group C’s grades were up 81.2% from 62%.

Improves your memory and raises your IQ

A good chess player can recall all of their opponent’s moves. Even if you’re playing chess online, this will lead to a better ability to remember and to recognise visual patterns.

Another study review on the educational benefits of chess by Robert Ferguson found that Venezuelan students had a significant increase in their IQ scores after four months of chess instruction.

The right hemisphere of the brain is known to be responsible for your creativity. When you play chess online, you’ll be lighting this part up as every time you come up with unique moves.

In a study in Germany, researchers studied the brains of chess experts and novices. They showed them simple geometric shapes and chess moves.

Not only did they find the left brains of experts were more active, they also found the right side did very well in identifying the shapes and positions.

This study also showed that the novices and experts had similar reaction times to the simple shapes. The experts, however, were using both sides of their brain to quickly respond to the chess positions.

Playing chess online, even with a robot, requires intense concentration. Slack for a second and you could lose. The more you practise concentrating — effortlessly — the better you get at what people call “flow.”

This can also be seen with performers and athletes. When researchers study their brain activity, they found that theta waves are heightened when people are in a state of “flow.” This same level of high theta wave levels in the brains are the same with experienced chess players in difficult matches.

Where to play chess online for free

An internet chess server, internet forum and social networking website all in one, Chess.com has a free model and accounts for subscription.

Alternatively, play chess online for free on your web browser against other users and computer opponents on Chess 24.

For players of all levels, creating an account on Play Chess is free. Beginners get free hints. 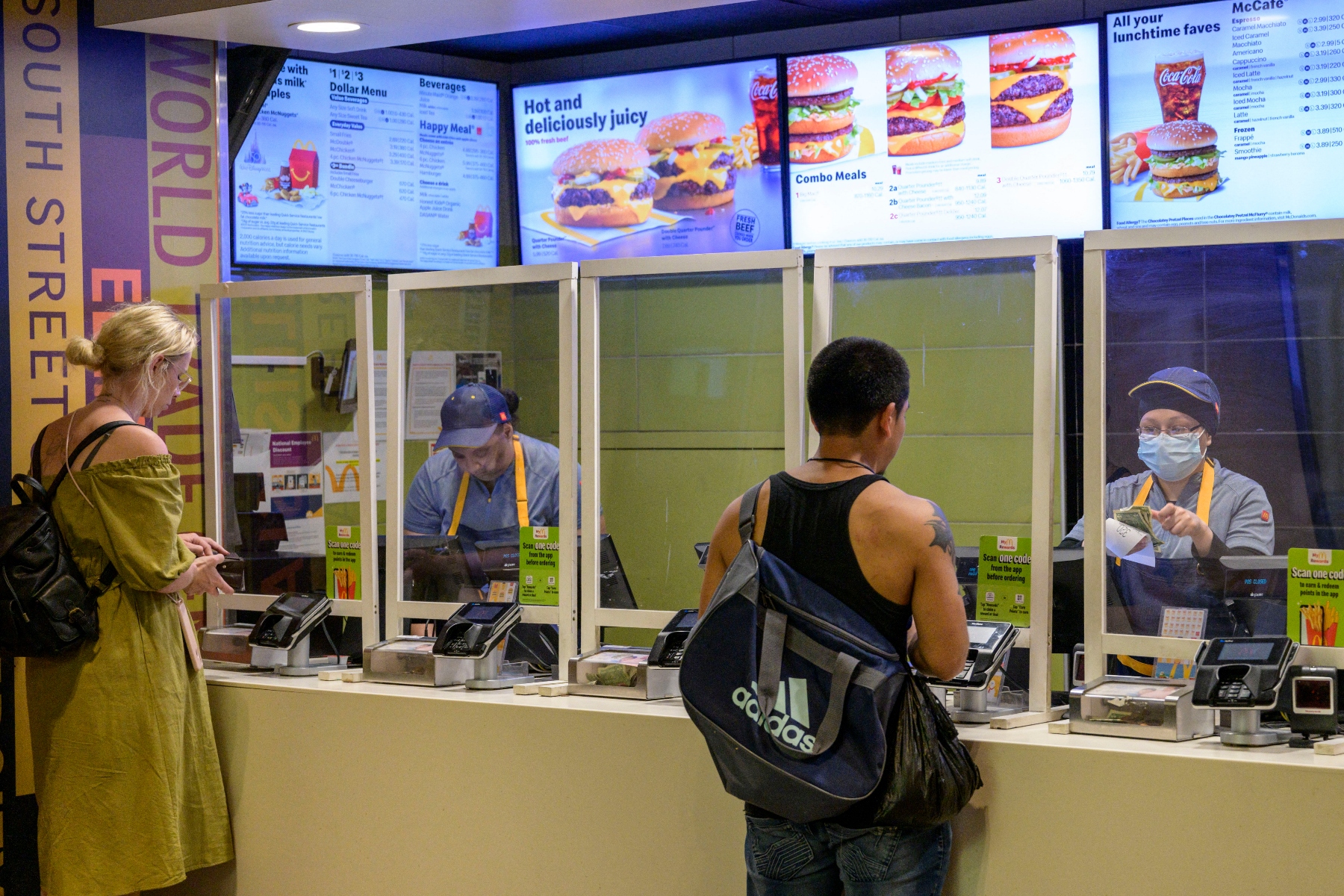 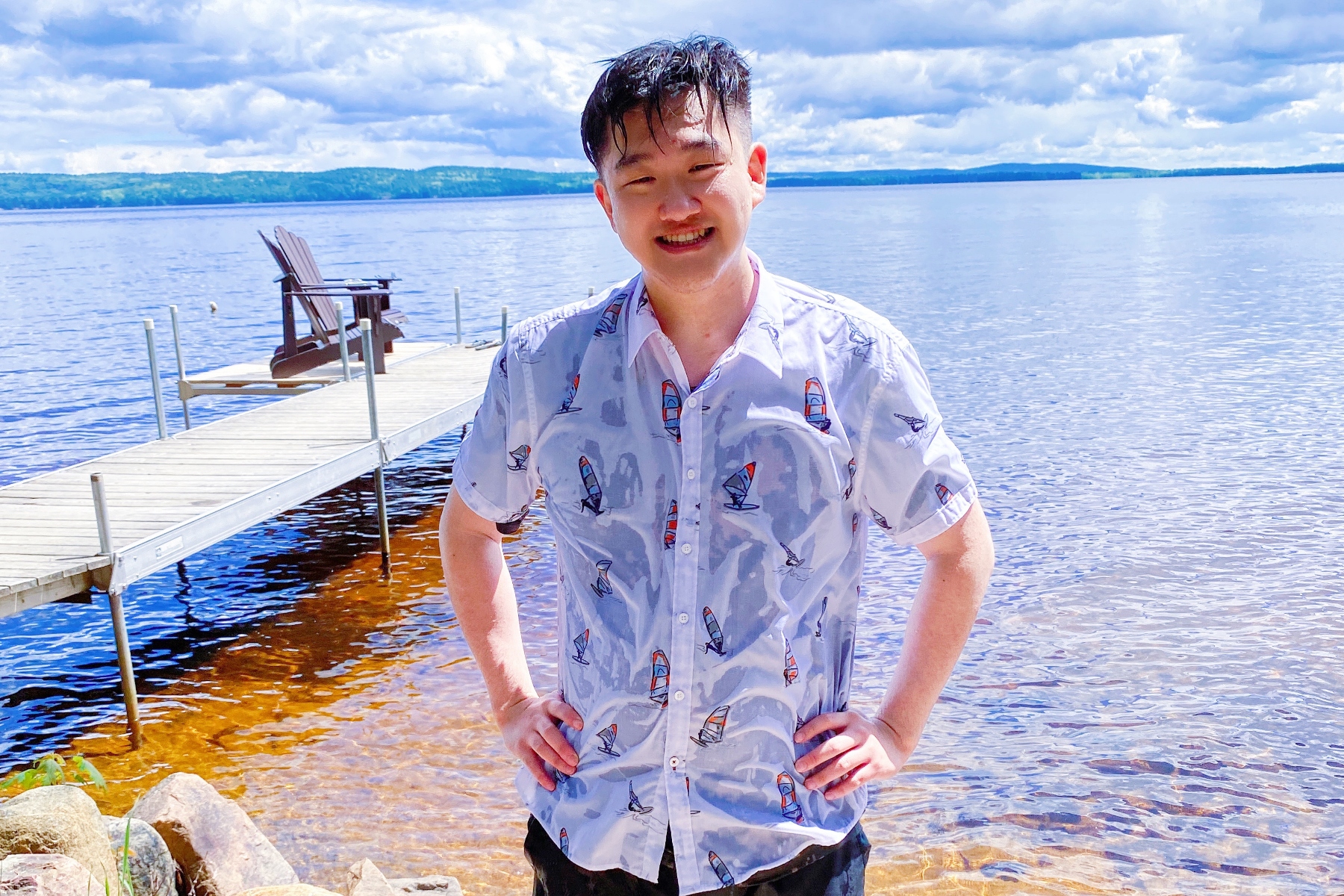 From flunking classes to becoming valedictorian: How this Korean dug deep to overcome his obstacles 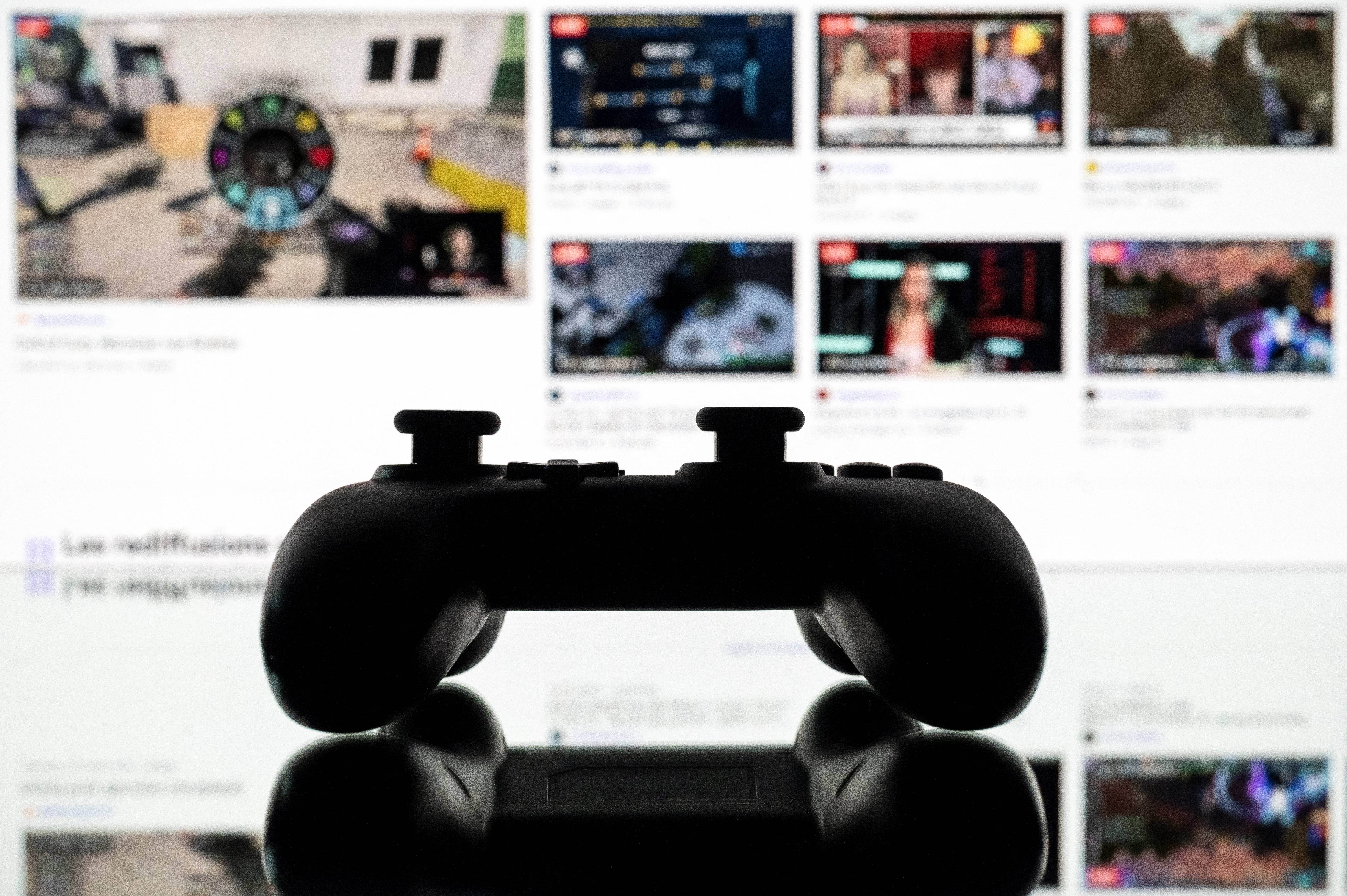 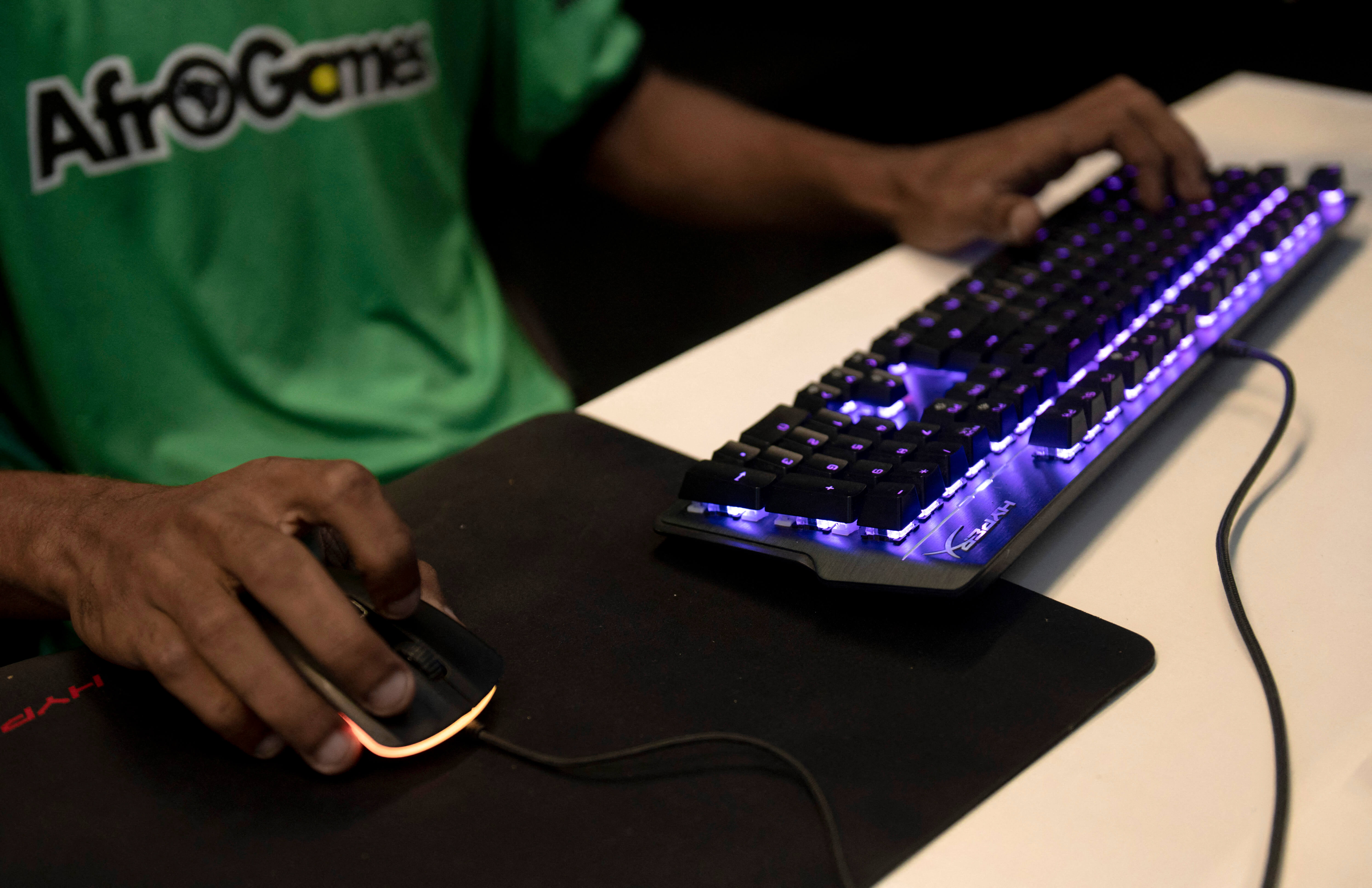 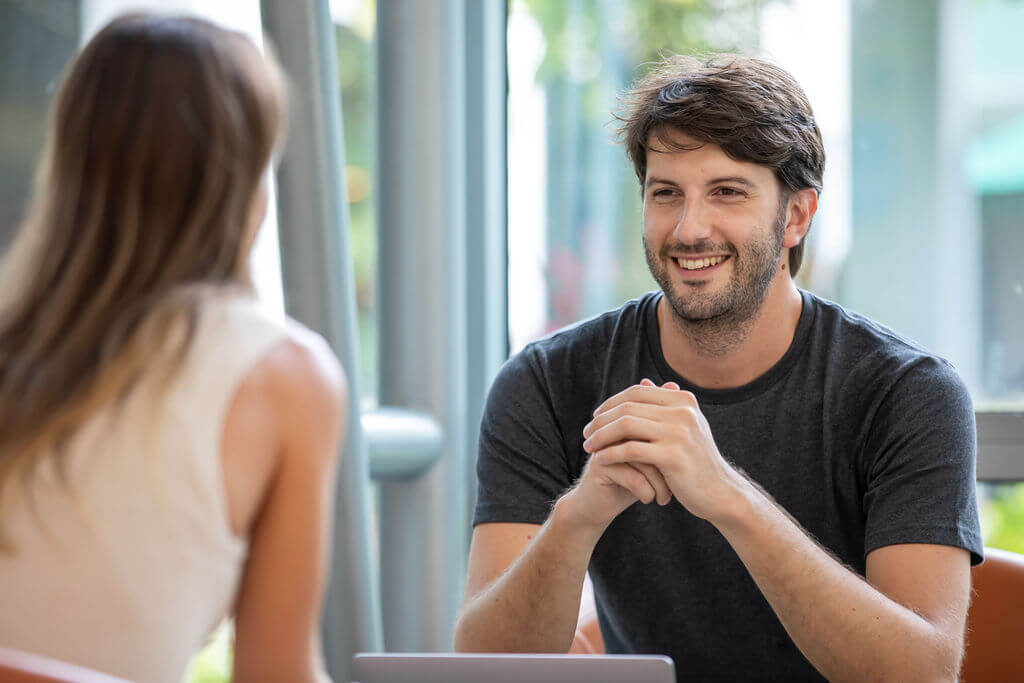