“Possibly because their activism is not considered threatening to the state, LGBT individuals enjoyed some success advancing legal cases in 2016,” said HRW.

China was found to show few signs that the ruling Communist Party’s authoritarian stance is likely to improve, with the outlook for fundamental human rights such as freedoms of expression, assembly, association, and religion remaining bleak.

However, the report noted there were areas of “modest improvements” in 2016, among which was LGBT rights.

Xin Ying, executive director to the Beijing LGBT Center which campaigns for gay rights walks past a relief sculpture depicting a family outside a court where the first court case in China involving so-called conversion therapy is was held on 31 July 2014 in Beijing, China. Image via AP.

The organisation cited the case of Qiu Bai, a student at Sun Yat-Sen University, who sued a Chinese provincial education department over textbooks that depict homosexuality as an illness.

The textbooks had described LGBT individuals as “sick” and suggested methods to “cure” them of their “sickness”, such as “Repulsion therapy: Induce nausea with forced vomiting or fear of electrocution when thoughts of having a lover of the same sex emerge”.

A year earlier in 2015, she had filed a similar suit, but withdrew it after the department promised to look into the matter. When their promise was not kept, she decided to sue again.

Qiu’s fight started from her province – from library to university to publisher. When her complaints fell on deaf ears, she brought it all the way to Beijing.

During the hearing at Beijing’s No. 1 Intermediate People’s Court, the Ministry of Education sent two representatives, but neither they, nor the Ministry, wanted to comment.

The decision is now pending and it is likely an unfavourable one, according to Qiu’s lawyer, Wang Zhenyu. But he added that he found the judge tried to be fair, adding: “I’m not surprised that Qiu Bai was given at least five minutes to make a statement. When we had a pre-trial meeting with the same judge, they always seemed amicable. I think the judge understands that we’re fighting for a chance for Qiu Bai to speak up.”

“But I hope that the judge can fulfill their responsibility in line with the law and give us a ruling that we can accept,” said Wang.

Many have stated the fact that the case had finally come to court was already a victory in itself. 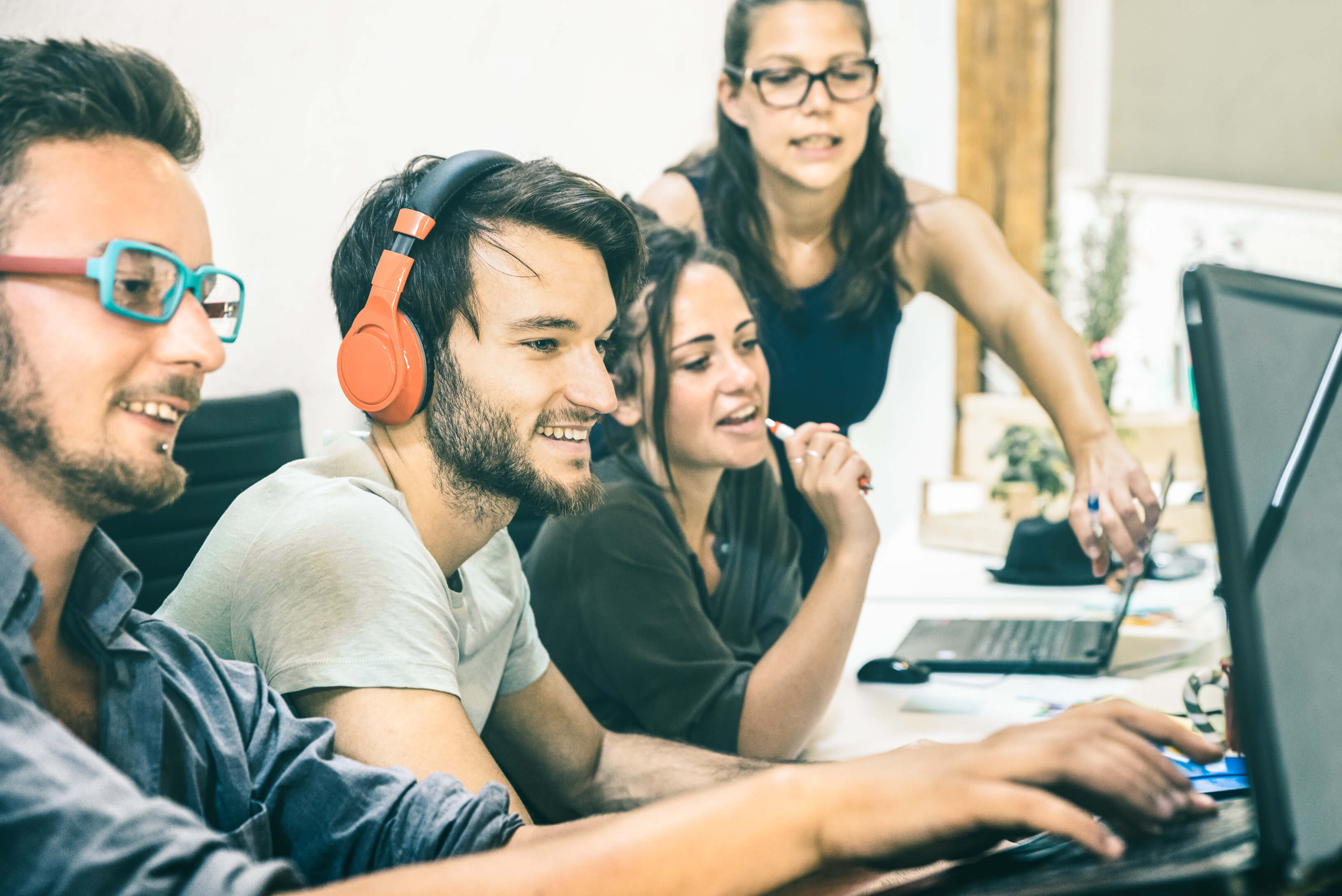