Authorities in the Chinese city of Xiamen have banned high school students from ripping up textbooks or yelling in school hallways in the run-up to the National College Entrance Examination, known as ‘gaokao’ in China.

The exam has acquired a reputation for being extraordinarily difficult and having profound implications on a student’s future career. In a nation with a massive population and limited college places, ‘gaokao’ determines if students can proceed to university and which school.

Under tremendous social and familial pressure to perform well in the examination, many students have turned to unorthodox methods to relieve stress.

A great number of them tear up their textbooks and throw the pieces off the school building like a shower of confetti. Others yell in school hallways in a sort of cathartic release.

Education officials, at least in one Chinese city, frown upon the practice.

In a Facebook post, CCTV News said Xiamen’s Education Bureau issued the ban on such activities less than ten days before ‘gaokao’.

It instructed schools to provide appropriate psychological guidance to students and to encourage them to turn to healthier means of stress relief.

Almost 10 million students take the exam each year, which is seen as a singular measure of a student’s abilities and a strong predictor of future success. Generally lasting two or three days, compulsory subjects include Chinese, mathematics, and one foreign language (often English).

The stress students face due to ‘gaokao’ is a subject of intense controversy, often blamed for cases of suicide among China’s youth.

One in five of the world’s college students are in China
Amid fraud fears, colleges vet China applicants with video 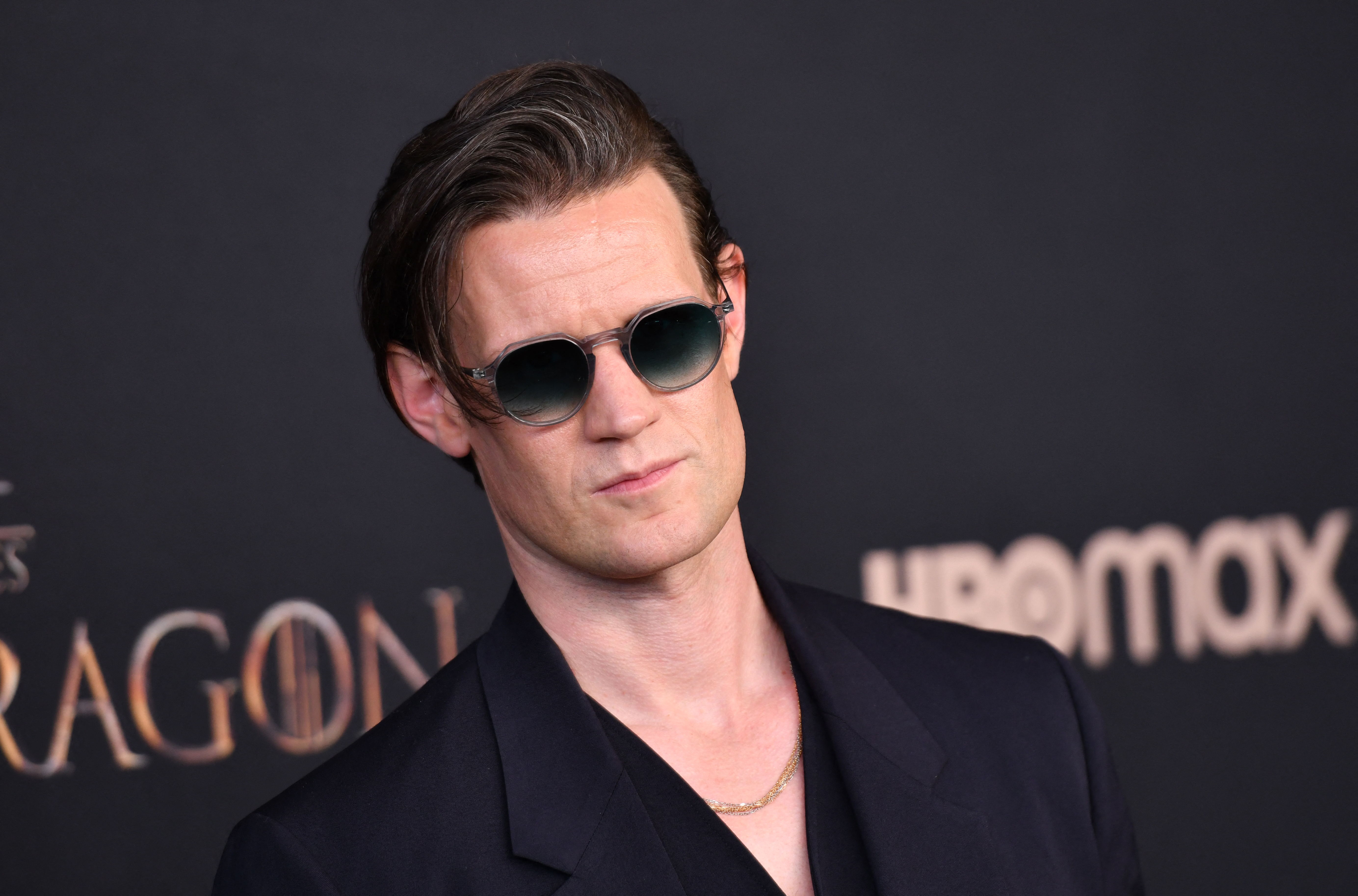 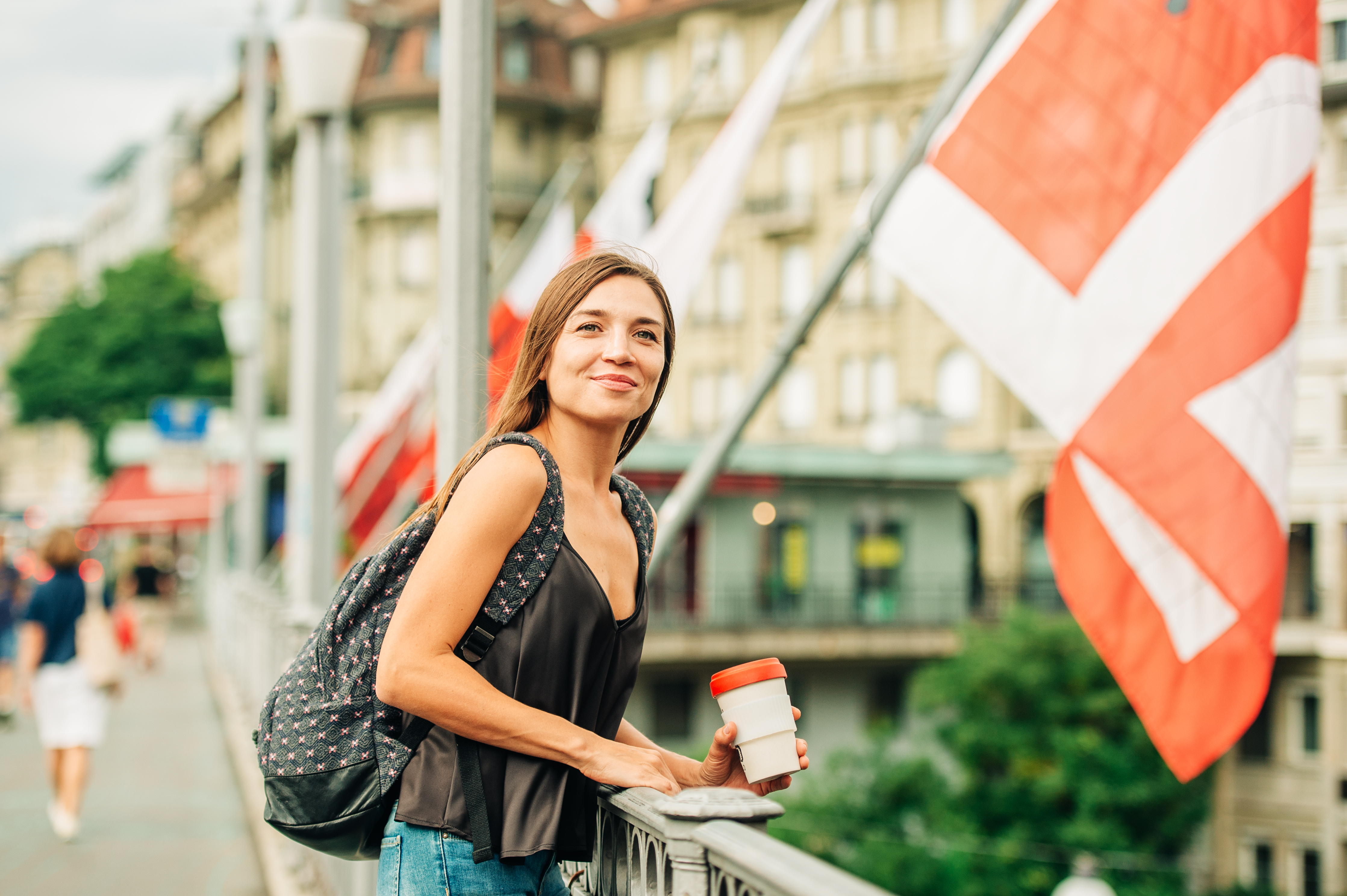