International bank transfers can come with hefty fees, not to mention how confusing it can be working out your finances in two currencies. But British multinational bank HSBC has launched a new service making it easier for Chinese students and their families to pay tuition fees abroad.

HSBC launched its ‘International Education Payment Service’, the first of its kind to be offered by a foreign lender in mainland China, for students and their families to be able to efficiently and safely pay tuition fees from China to their universities overseas.

The service currently caters for Chinese nationals studying abroad in the US, UK, Canada, Australia and Hong Kong.

Having conducted in-house research, HSBC determined that many Chinese parents and students had concerns over the security and reliability of their payments of university fees abroad. In response to these findings, the service was born.

According to Yahoo News, a report by UnionPay International revealed that of the CNY380 billion (US$60.4 billion) Chinese students spend each year, 80 percent goes toward tuition fees and living costs. And, with increasing numbers of Chinese students seeking an overseas education, looking after their money is paramount.

HSBC China’s executive vice-president and head of retail banking and wealth management Richard Li told Yahoo News: “China is the largest source of international students for higher education institutions around the world. With most of them born in the 1990s and 2000s, these younger consumers are extremely technology savvy, which drives demand for innovative digital financial services, including areas such as overseas studies.”

According to HSBC’s in-house survey, 54 percent of Chinese parents would consider sending their child abroad to further their education, favouring the US (61 percent), Australia (46 percent) and the UK (42 percent).

“Students from China, and their families, face a range of challenges and concerns when making overseas payments. Until now the process has often been difficult, stressful and time-consuming,” Li said.

Students and families are now able to use the service through WeChat banking or by downloading the HSBC China mobile app and can easily exchange the yuan into the currency of their university country’s currency to pay their tuition.

Previously, students and families had to visit a bank branch or endure mountains of paper applications in order to make overseas payments. 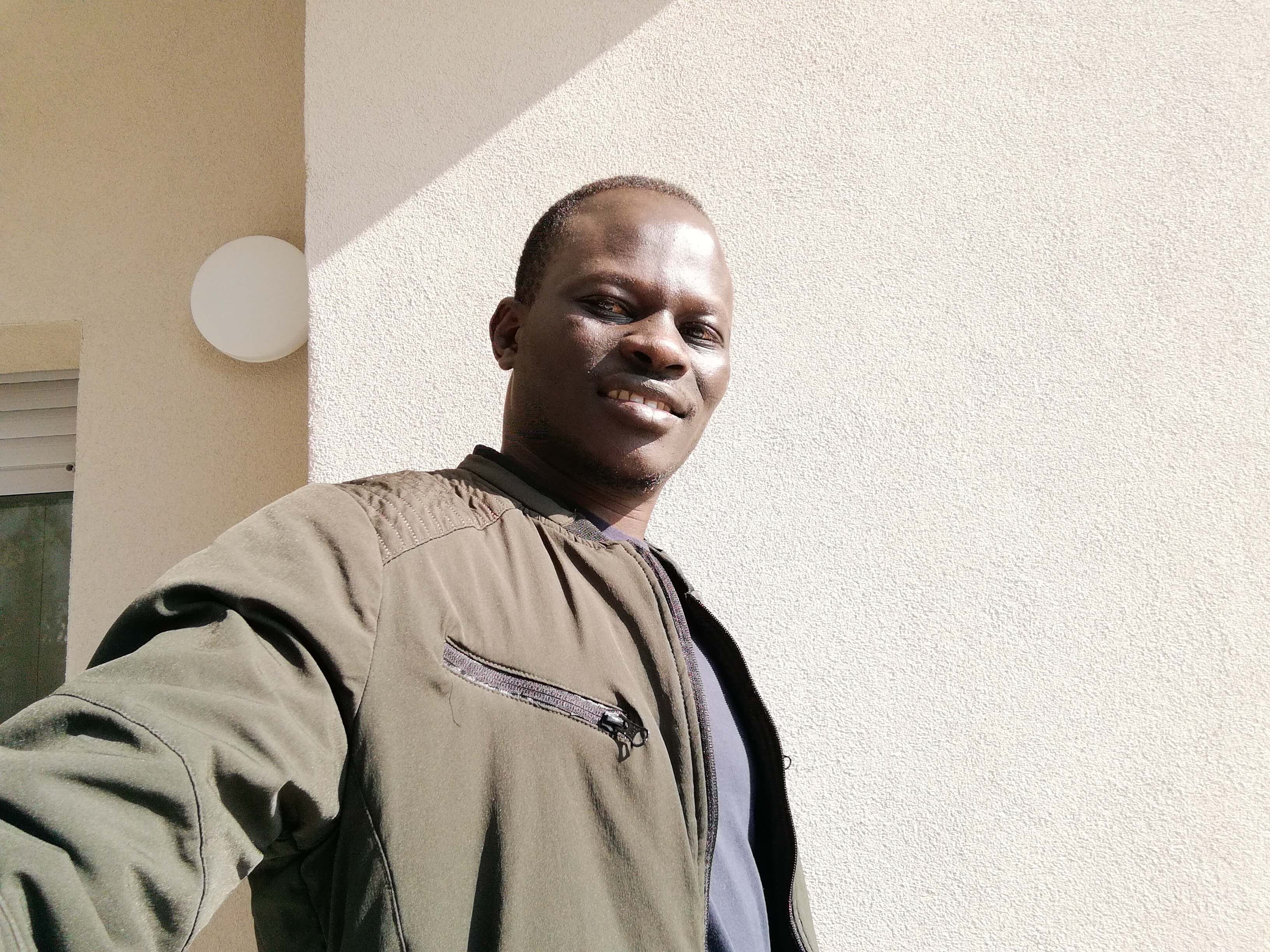 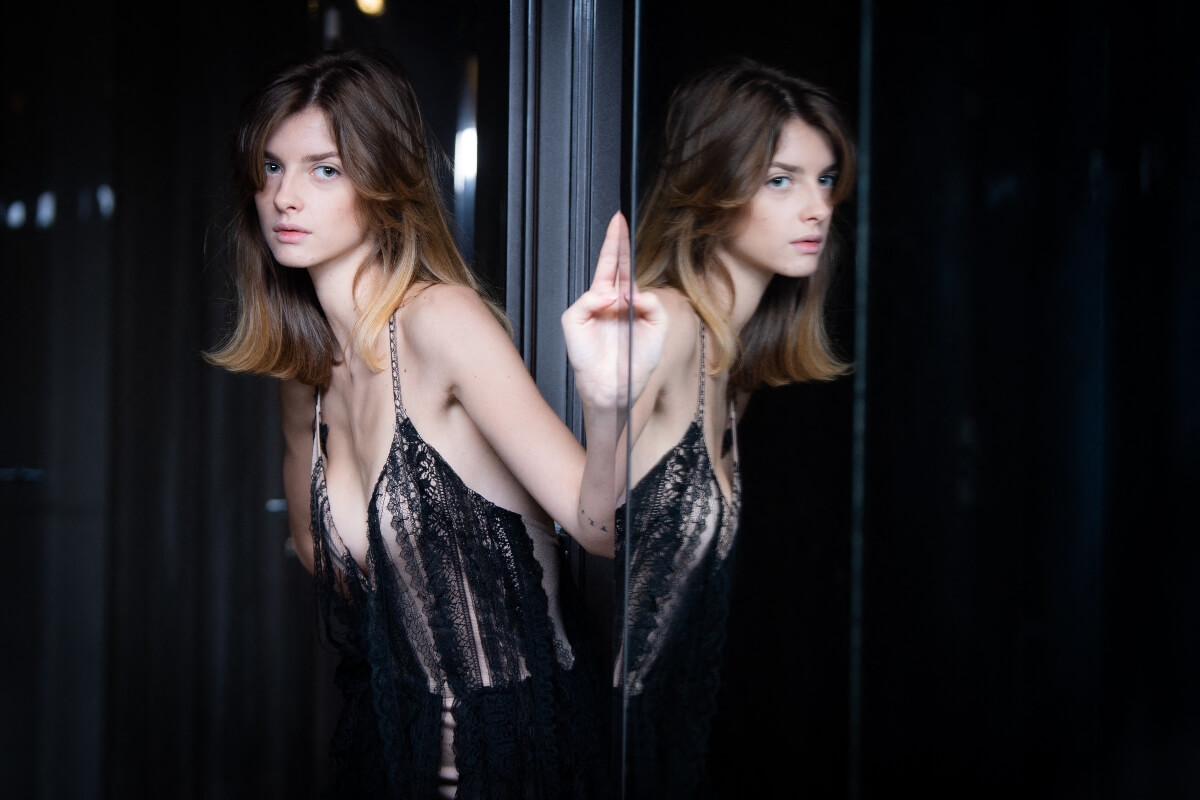