Representatives of Australia’s largest international student community have succeeded in gaining the most seats on the Student Representative Council (SRC) of one of the country’s best universities and are using their platform to call out the unfairly high fees charged to foreign students.

The so-called Panda Warriors, representing Chinese students, fared very well in the SRC elections at the University of Sydney back in September. Their first year competing in the poll, no less than eight of the Panda Warrior representatives were elected into the SRC – more than any other party that ran.

An overwhelming majority of international students report to enjoy living in Australia’s largest metropolitan centre and would recommend it to friends, however more than half report that high costs are a problem for them – driven by high fees, accommodation and transport expenses.

“What the Government should do is to provide education which is proportionate to the expense we’re paying,” 21-year-old Kevin Zhou of the Panda Warriors told ABC News. “We’re paying five times the amount of a domestic student.”

A recent study showed that to complete a 4-year degree in Sydney it costs about US$200,000.

There were more than 577,000 foreign student enrolments in Australia up to August 2017 – a 14 percent increase on August last year.

Of these, 29 percent are from China – almost triple the number from the second largest source country India.

“I think the Government should be cautious about commercialising the education in Australia by slowly increasing the tuition of international students,” said Zhou. 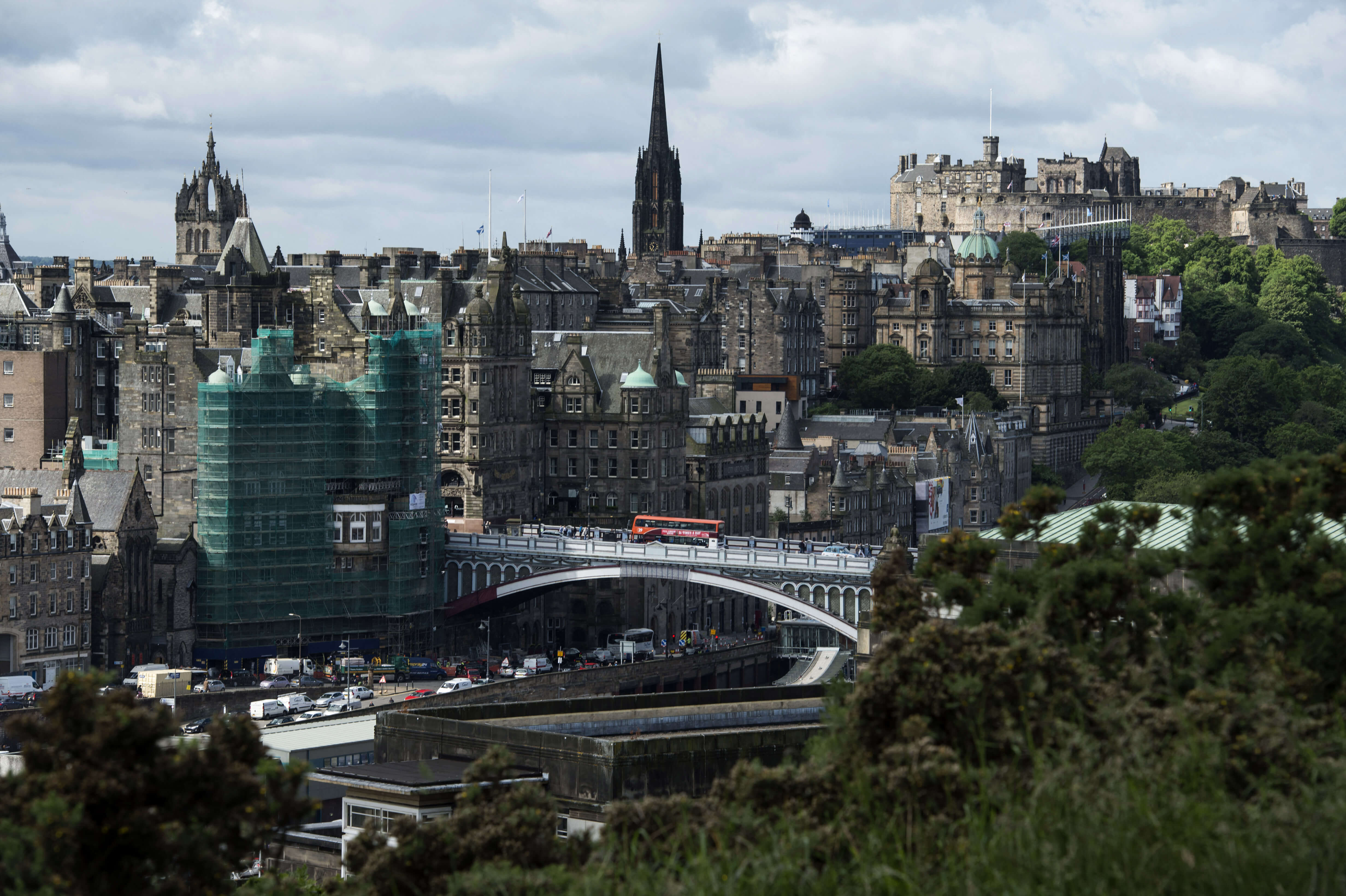