Looking for a country to study abroad in? You should look into China, if the Times Higher University World University Rankings 2021 are anything to go by. Chinese universities are continuing their ascent to the top, closing in on, and in some areas overtaking, the US in terms of research.

The ranking’s top 10 continue to be dominated by eight institutions in the US and two from the UK. The University of Oxford is still at the top spot for the fifth year in a row. At the middle positions, however, there are big changes.

China has doubled its number of universities in the top 100, from three to six, in the past year.  All bar one of its top 20 institutions in last year’s ranking are doing better or have improved or maintained their performance.

Tsinghua University is now the first Asian university to break into the top 20 at joint 20th while three of the four Chinese institutions that were ranked in the 201-300 band in the 2016 edition of the ranking are now among the top 100. Nanjing University is on the cusp of entering this group at joint 111th.

THEWUR 2021 includes over 1,500 universities across 93 countries and regions.

Chinese universities in the top 100 of the THEWUR 2021

Chinese universities overtaking the US in research 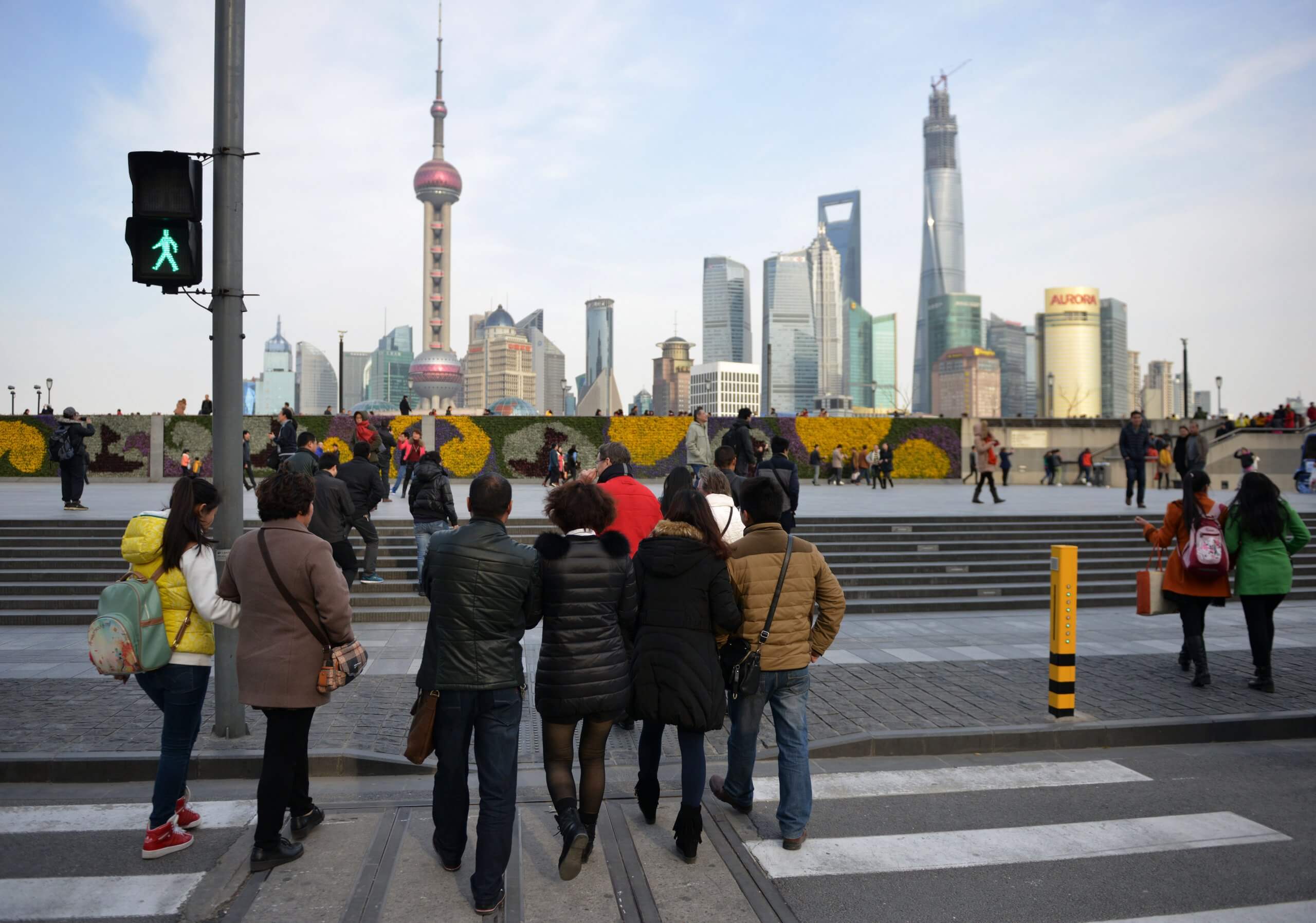 Chinese universities’ ascend to the top has been a long time in the making. Source: Peter Parks/AFP

China’s drive to propel its universities into first-rate institutions is bolstered by various initiatives throughout the years. This includes the “Double World-Class” project — launched in 2015 — that aims to bring 42 Chinese universities and courses at another 95 Chinese institutions to a “world-class level” by pumping in financial and other resources. China previously had similar projects — “211” and “985”  — in the 90s.

In July, THE said since the launch of the DFC, the scientific research competitiveness of Chinese universities, particularly those involved in the scheme, has improved enormously in world rankings.

The current pandemic may be contributing too. University of Leicester education lecturer Wei Zhang, who has been analysing Chinese research quality, said COVID-19 was having a greater impact in the US and might accelerate China’s progress towards catching up with the country on research.

The rise of the Chinese EMBA in global rankings