Two New Mexico state legislators have proposed a Bill that would make it mandatory for all high school students to apply for college unless they are able to present the government with a thought-through plan for life after school.

The Bill put forward by Republican State Representative Nate Gentry and Democratic State Senator Daniel Ivey-Soto also stipulates that those who fail to satisfy these requirements would not get to graduate high school.

If passed, it would also mean local school boards are responsible for ensuring students are “reasonably informed” about “the financial benefits of graduating a college and the availability of financial aid.”

New Mexico bill would force students to apply to collegehttps://t.co/cgrAvItjcq

Currently, students in New Mexico are already required to submit a “next step” plan before finishing high school.

The Bill, however, seeks to extend the requirement to make it a pre-requisite to graduation. It states:

“At the end of grades eight through 11, each student shall prepare an interim next-step plan that sets forth the coursework for the grades remaining until high school graduation.”

The students’ parents and school guidance counselors would have to approve their plan.

House Bill 23 would require New Mexico high school students to apply for college, military service or employment as a requirement for graduation. https://t.co/k7X2ySLCx0

USA Today reported the proposed Bill is responding to a significant drop – 14 percent in the six years between 2010 and 2016 – in university applicants from New Mexico and the state’s 6.5 percent unemployment rate. The state hopes making applications mandatory will encourage more students to actually enrol in college, as well as consequentially lowering unemployment rates.

While the Bill would not make it mandatory for the student to actually attend college, merely apply, Ivey-Soto claimed it could persuade potential first-generation college students to enter higher education.

Applications to the University of New Mexico cost US$25, however many community colleges in the state do not charge application fees and are quick and easy to apply to.

“There’s a reason we call graduation ‘commencement’, because it’s the beginning of their future,” Ivey-Soto told USA Today. “Let’s take that seriously.”

The alternative programs to college could include internships, apprenticeships or military service.

US: Chicago students call for ‘inclusion and diversity’ as graduate requirement 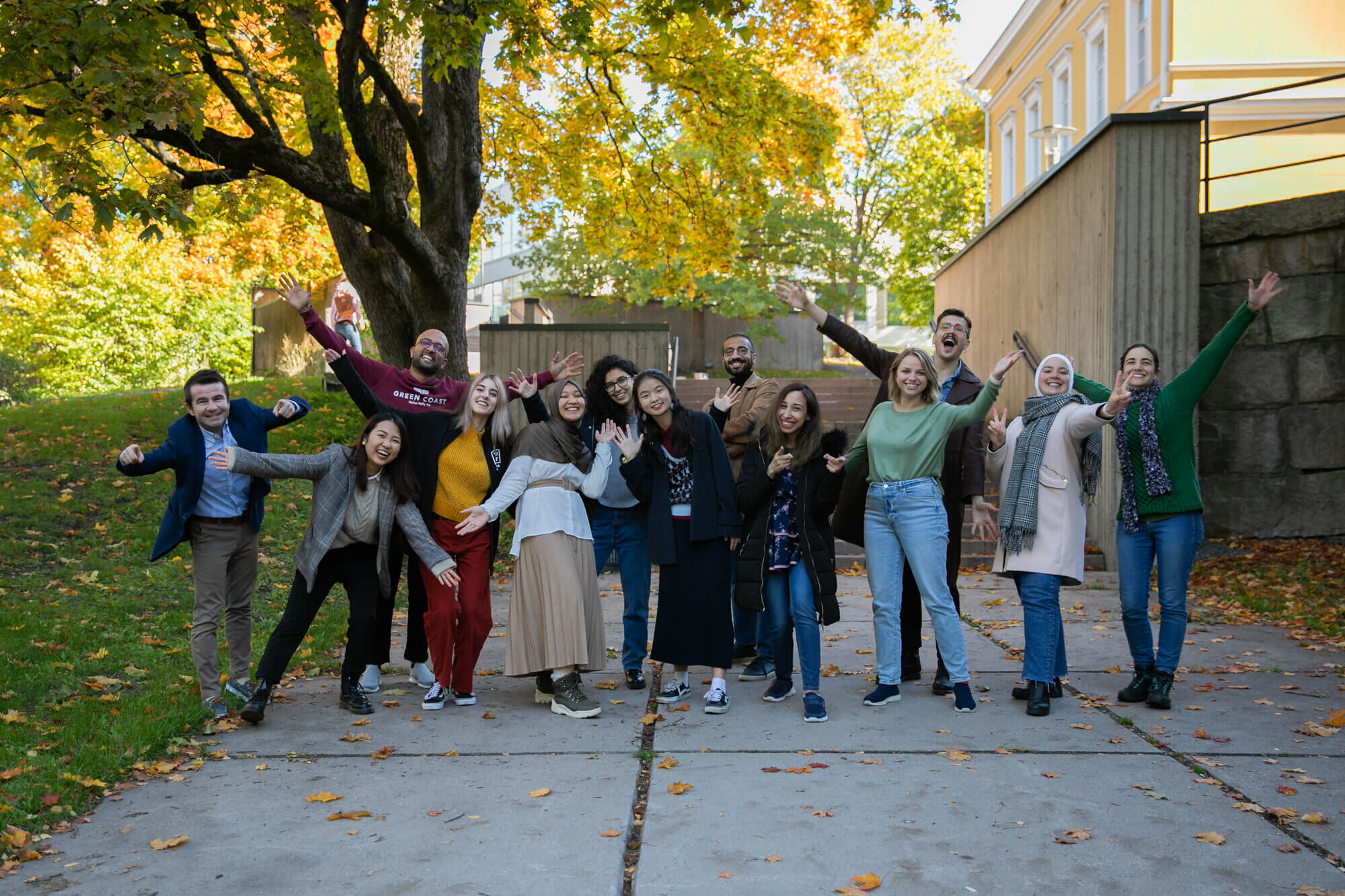 University of Turku: An unrivalled destination for aspiring researchers 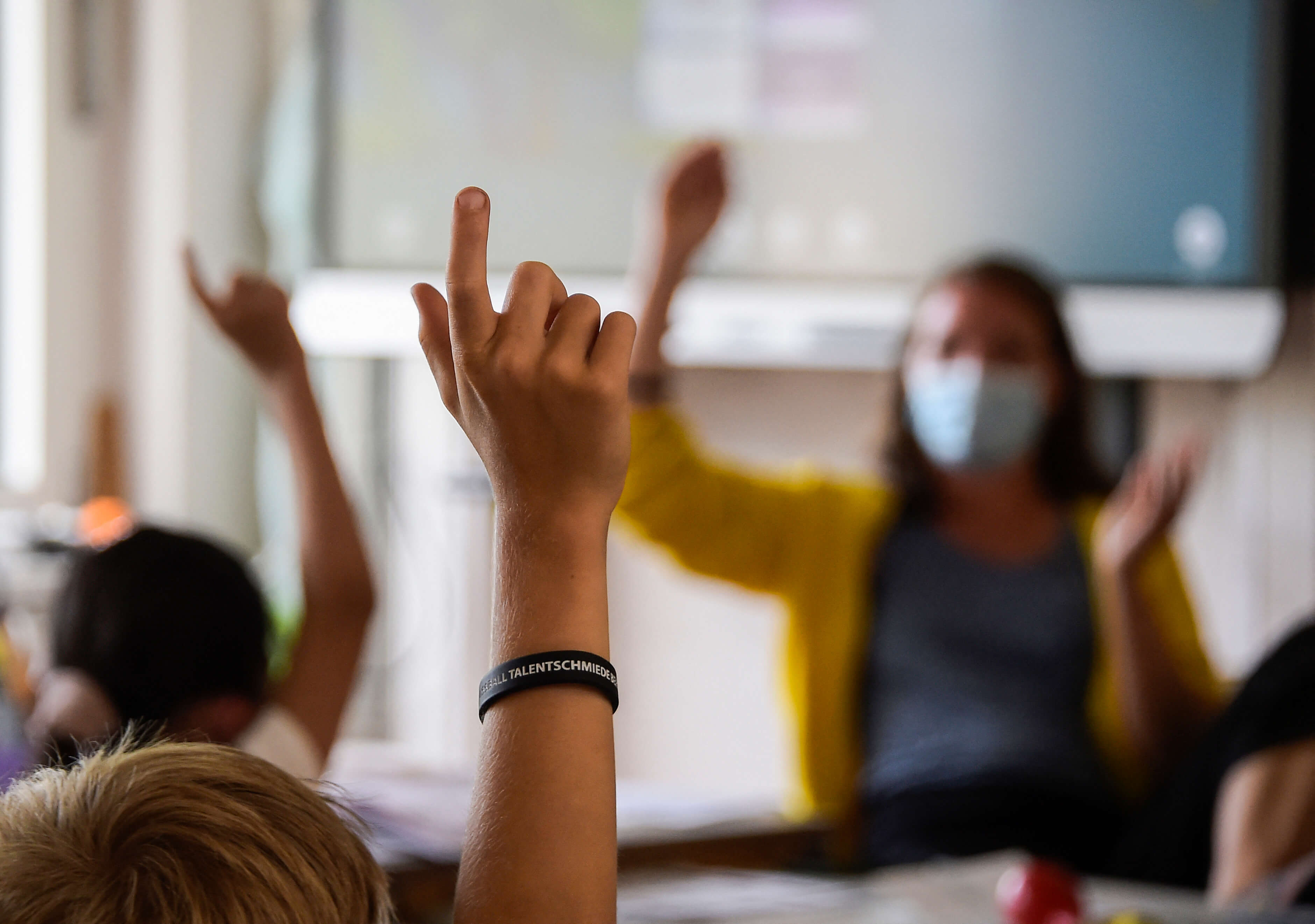 3 best reasons why you should join summer schools