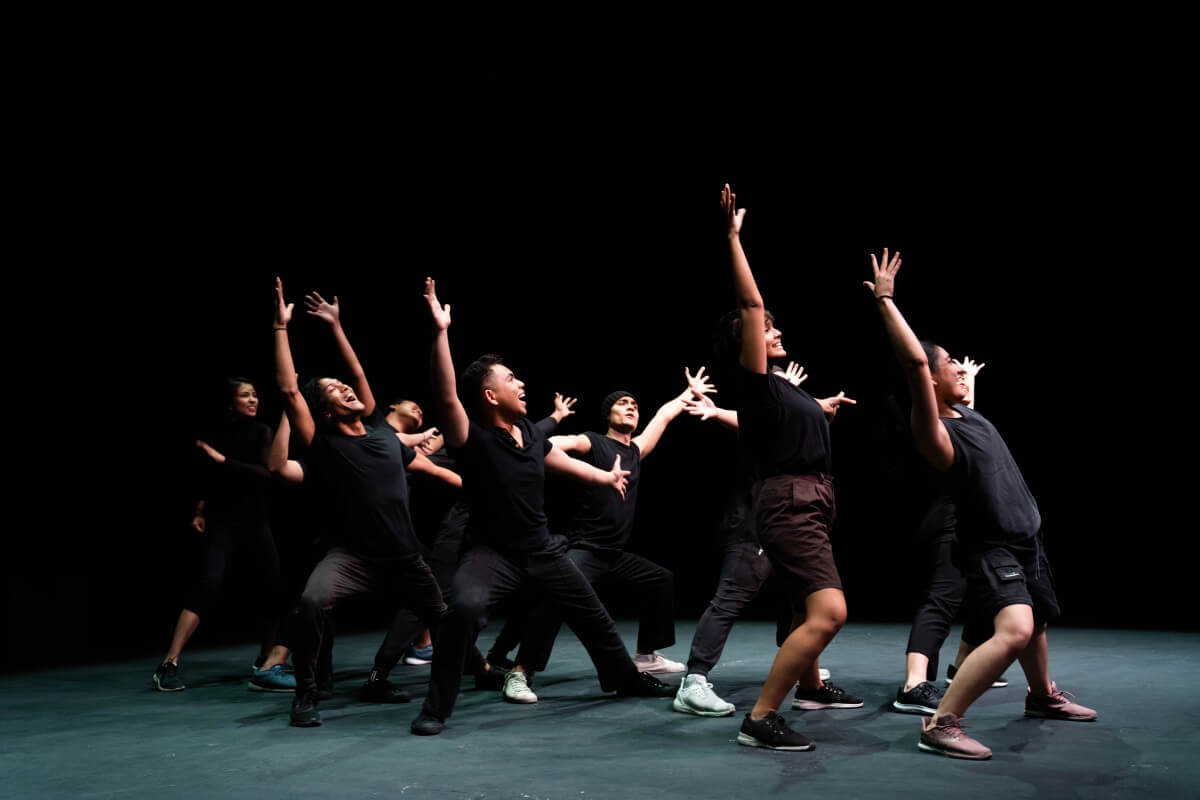 A conservatory degree differs from a traditional degree in the sense that it allows students to begin their professional careers from the get-go.

It allows students to focus exclusively on their subject, where they can develop a deeper understanding of the arts and receive specific training opportunities relevant to their speciality.

Founders of The Actors Studio (TAS) Dato’ Dr Faridah Merican and Joe Hasham OAM, who are also husband and wife, are veterans and champions of the local arts scene in Malaysia.

They have recently collaborated with Taylor’s University, a private university in Malaysia, to offer the country’s first-ever Arts Conservatory degree.

Those in the Performance Arts or Technical Theatre programme will engage in 80 percent of practical work at the Kuala Lumpur Performing Arts Centre (KLPAC), where The Actors Studio is located.

Those admitted to the Conservatory Arts programme will gain hands-on training and learning under lecturers who are industry professionals.

By preparing students with experiential learning and providing them with industry links, graduates stand to be well-equipped with the skills needed to compete in international contexts.

They are able to hone their craft through hands-on training — including internships, both local and abroad — from the beginning of their programme.

At the launch of the event, Vice-Chancellor and President of Taylor’s University Professor Michael Driscoll president said that many years ago, no one would have expected South Korea to take home an Oscar for best feature film.

He said this is a reflection of emerging economies like Malaysia and how they can contribute to the global stage in performing arts — a thriving sector worldwide.

“Performing arts is important in a society that more than ever before consumes content in all forms. With creativity and expression of individuals gaining attention and prominence, we look forward to seeing a mature performing arts scene in the country,” he said.

He added that the programme “leverages on the expertise” of performing arts school abroad, such as the London Academic of Music and Dramatic Art and the Hong Kong Academy for Performing Arts.