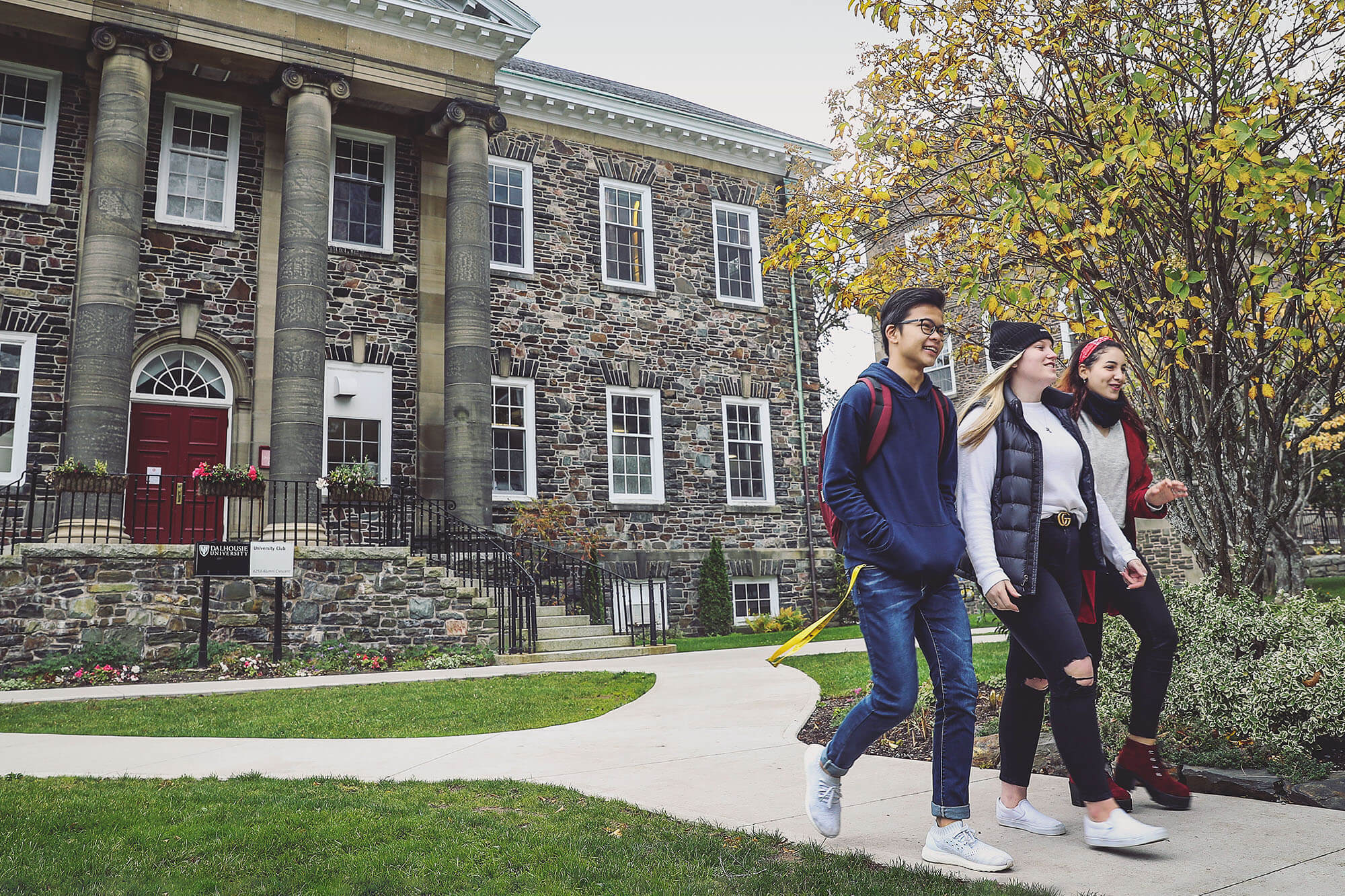 When Tanisha Dabas first began exploring the idea of leaving New Delhi, India to study abroad, she knew it would have to be at a top institution — especially one that could provide her with opportunities she wouldn’t be able to find closer to home.

Her research led her to Dalhousie University — a dynamic institution that’s home to a robust computer science programme known for combining the practical with the theoretical.

“It had an amazing co-op programme that would give me a whole year of work experience with some of the best computer science companies,” she says. “I knew it would help me get a job when the time comes.” 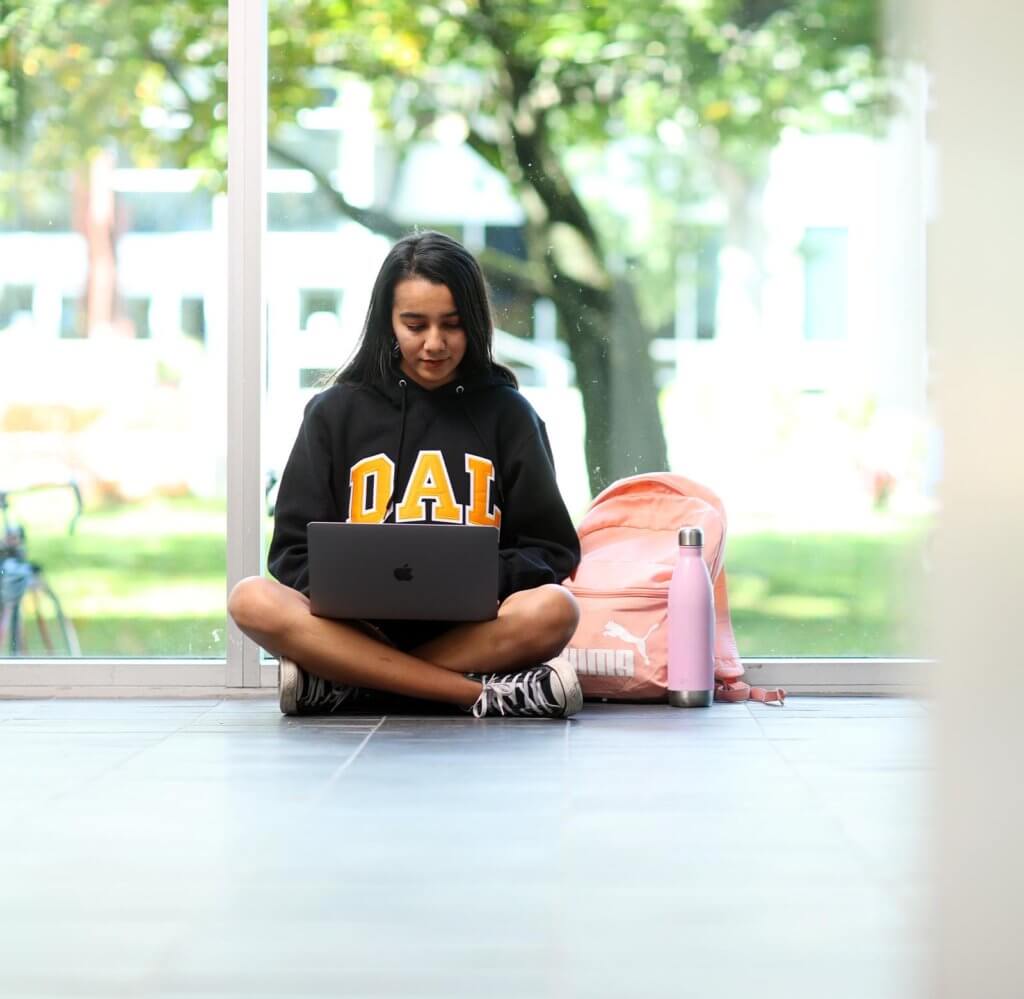 While there was a lot to look forward to post-graduation, Dabas felt the pinch the closer she got to her new life in the coastal urban centre of Halifax, Canada. Homesickness is common amongst international students who have never lived apart from their families and it often came with many questions. Dabas wondered if she would lose focus without mom’s nurturing and dad’s lectures. Would she be able to adapt to the cold? How long would she have to go without easy access to the cuisine she grew up on?

One glimpse of a vibrant campus, filled with hustle and bustle, put her worries to rest. The best part? A multinational orientation was planned and executed by an approachable group of Dalhousie students. “I got to meet people from Canada and across the globe,” she says. “A considerable amount of them were from my country and it made me feel like home.” 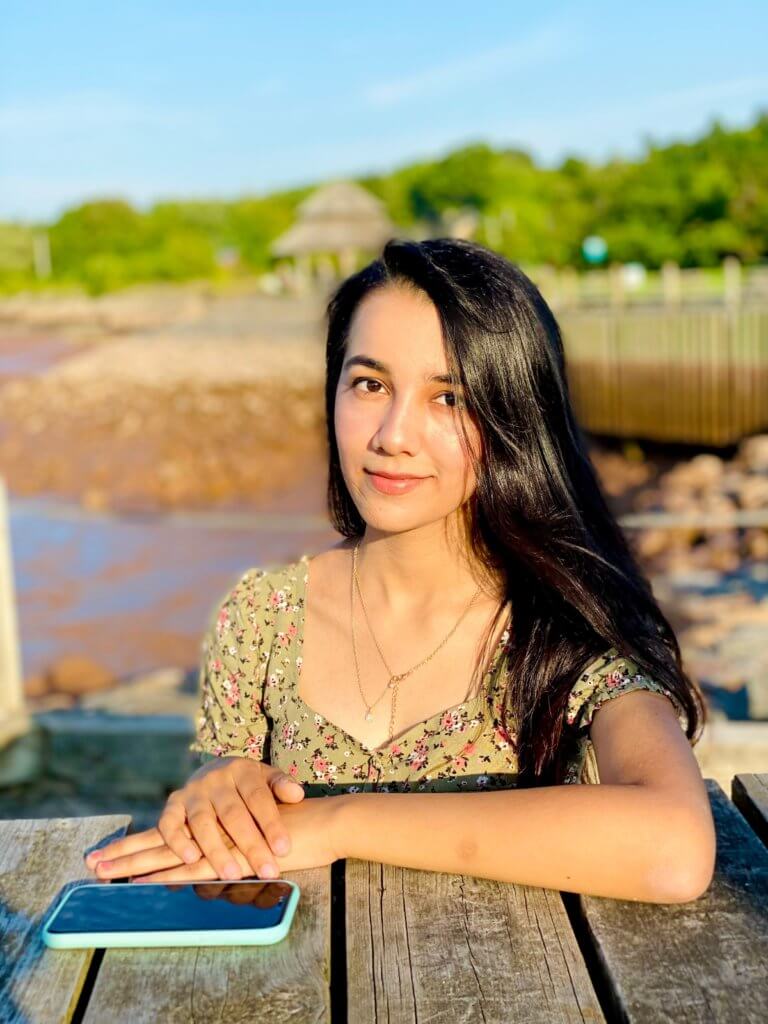 Dabas spent the rest of the day getting to know her new friends through laser tag, a beach party, and a local street food sampling, followed by a legendary night on the town she still reminisces with a smile. It was the perfect way to kick off the academic journey she was about to begin, which turned out to be everything she expected it to be and more.

The Bachelor of Computer Science programme helped her comprehend the theory, design and application of computer science through the areas of software development, algorithms, networking and artificial intelligence. Her favourite course was Math. These sessions entailed reuniting with friends from other Dalhousie faculties.

Outside the classroom, they lived and learned together in harmony — all thanks to the seemingly endless array of support services at their disposal. Dabas’s personal favourites are the Writing Centre, Bissett Student Success Centre, Black Student Advising Centre, International Centre, Advising Centre, and the Accessibility Centre. 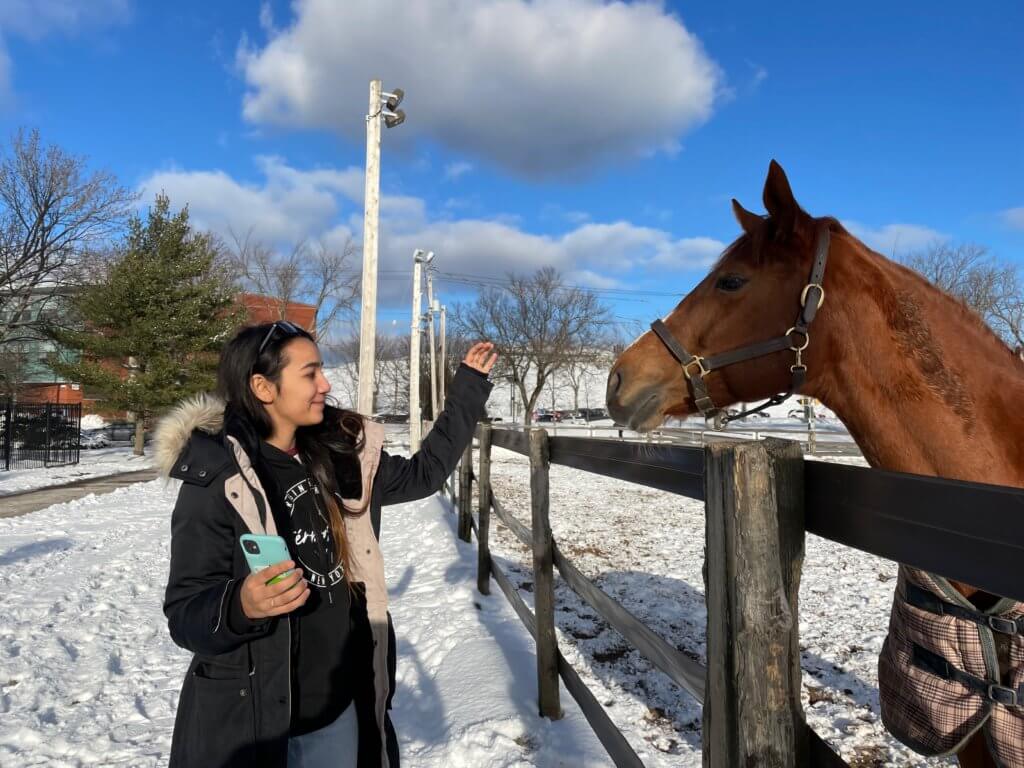 “Being an international student myself, the International Centre has done a lot to keep me connected to my home country,” she says. “For example, they host events like the Indian festival Holi, Diwali, and more, which make me feel closer to home. Such initiatives build a sense of belonging, which is a really good feeling to have while you are away from your parents.” 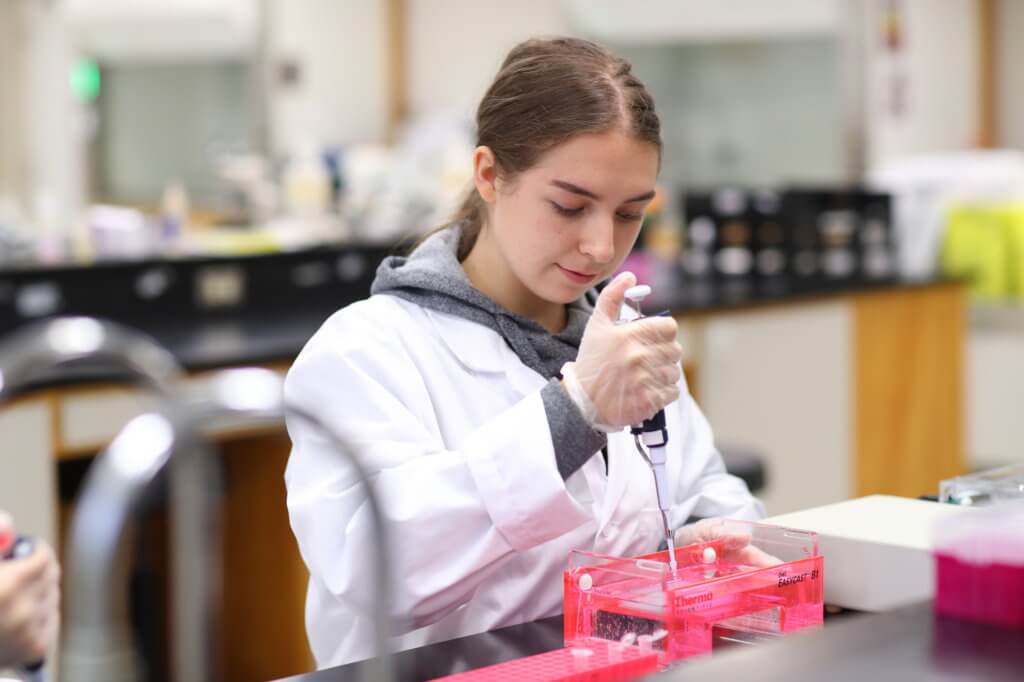 Graduate candidates are equally spoiled for choice, but with a little something extra. As one of Canada’s leading research-intensive universities, Dalhousie is the perfect place for those keen on solving the greatest global challenges of our time or innovating the next big thing. For them, academic programmes are merged with pioneering research experiences.

It’s little wonder why Dalhousie University was awarded five stars each for its research and innovation offerings, according to the most recent QS ranking. It was awarded the same for its quality of teaching, graduate employability, international community, inclusiveness and facilities — essentially everything an international student could ever need for a comfortable journey to success.

“Looking back at everything that I have experienced after coming here, I have come to the conclusion that moving to Canada and attending Dalhousie University was worth it,” says Dabas. “For those given the chance to do the same, it’s definitely an opportunity worth grabbing.” 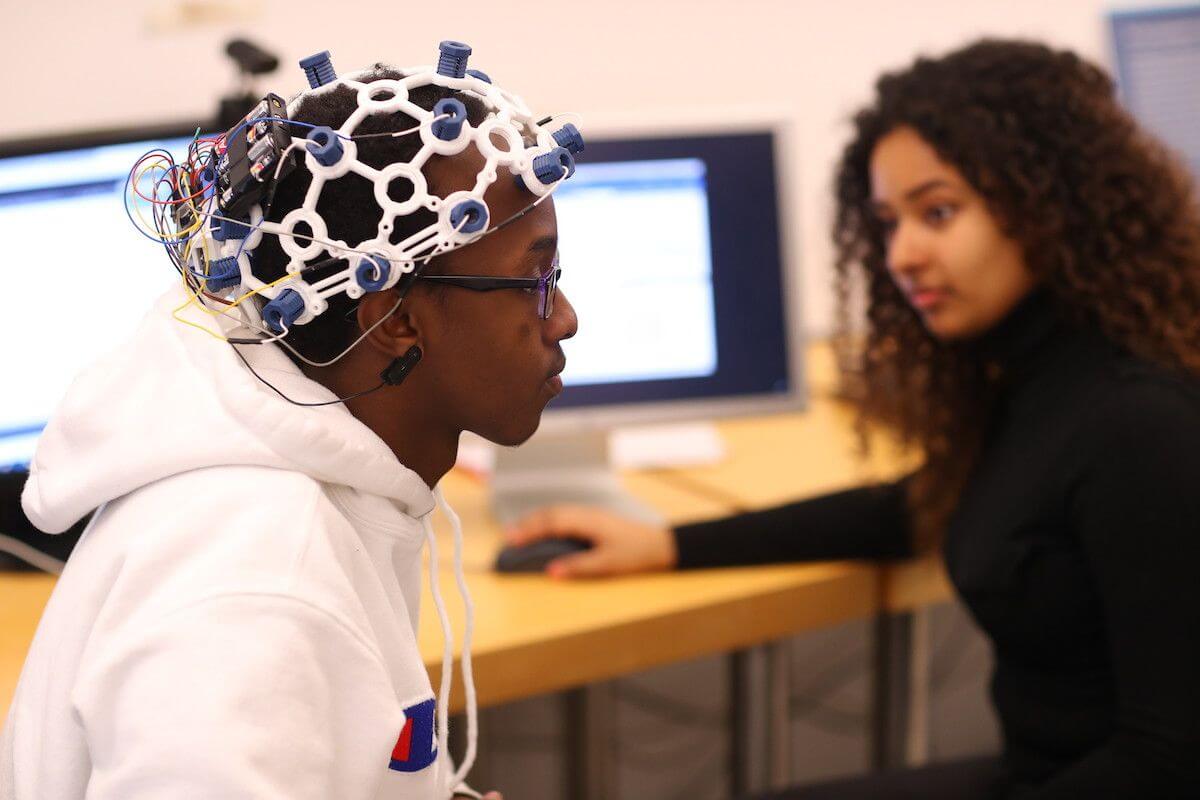 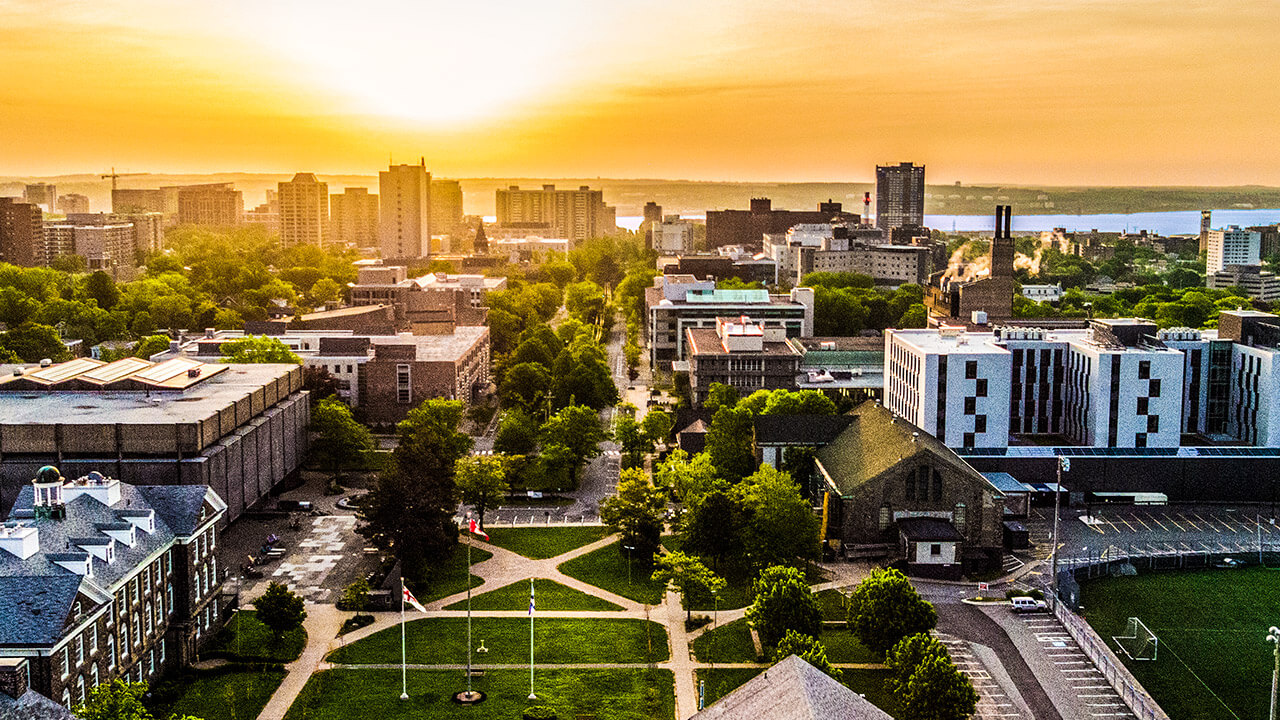