For the longest time, university rankings have formed the crux of any one student’s decision-making process. While there are many reasons for this — from research data to student satisfaction — the most important thing rankings indicate is an institution’s reputation and standing in the wider world of higher education.

For international students, this is especially important. Many don’t have the luxury of visiting campus before they are set to attend university, making it crucial to access unbiased, objective data about the institution. More than that, international students are typically charged higher fees than locals — which translates to a desire to only commit to institutions that will give them the best value, both during their time at university and after.

However, this reliance on rankings is beginning to change. Just recently, Yale and Harvard announced that they would be withdrawing from the US News and World Report rankings for law schools in the country. This decision was allegedly made after they and “a number” of other schools brought their concerns up to the organisation and were turned away.

Both schools announced the news in two separate statements posted on their websites. Among others, both law school deans slammed US News for their university ranking methodology for devaluing individual institutions’ efforts to recruit poor and working-class students. Other factors such as a school’s provision of needs-based financial aid and encouraging students to go into low-paid public service law after graduation are often ignored, as well.

“It has become impossible to reconcile our principles and commitments with the methodology and incentives the US News rankings reflect,” said John F. Manning, dean of Harvard Law.

In response, US News admitted that their university rankings “don’t tell the full story of an applicant” and that law schools decide who to admit “based on the mission of the school”.

“The rankings are a start, not an answer,” the organisation said in an email to The New York Times. “Our mission is, and has always been, to provide data on schools for prospective students and their families.” 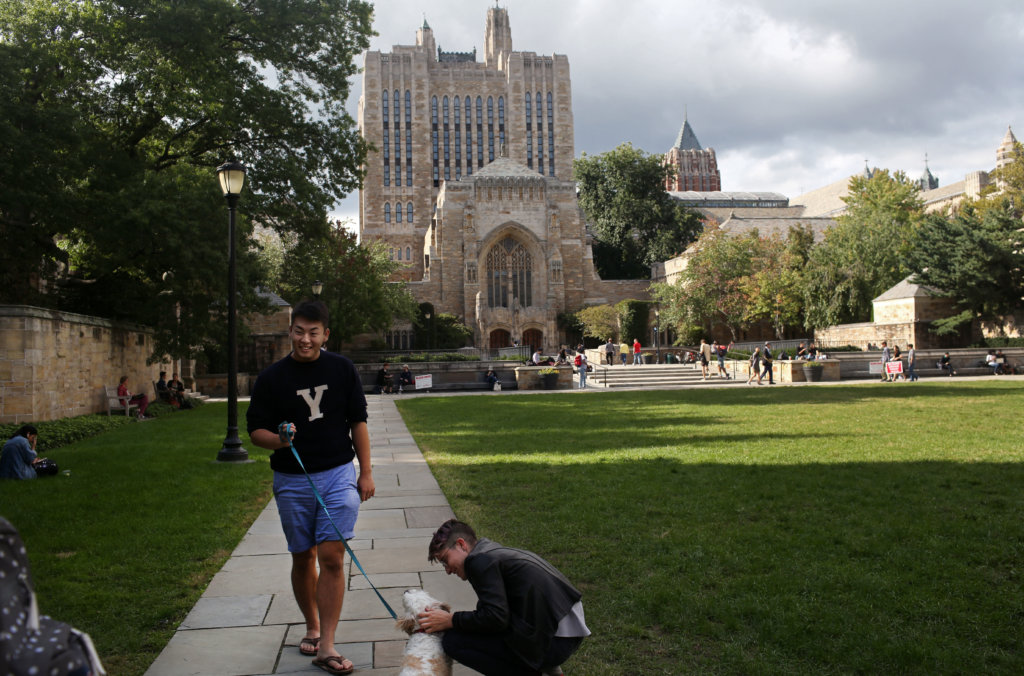 Why are university rankings so significant?

US News are just one university ranking site used by students to consider higher education institutions. Other popular rankings include those set by Times Higher Education, QS World University Rankings and The Princeton Review.

More niche magazines tend to set their own rankings, as well. For example, Billboard recently announced its list of top music business schools in the world.

But perhaps their most useful indicator is that of signalling an institution’s global reputation and prestige — which can help open doors in the job market after graduation. 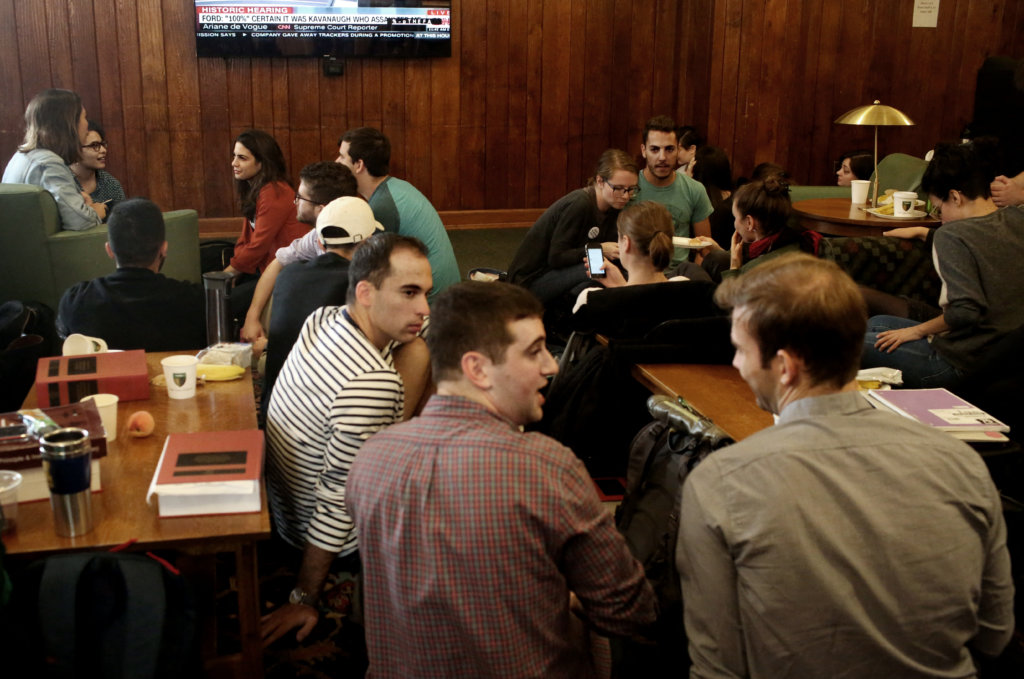 Students should look to how well a university is suited to them rather than its brand name, say experts. Source: Yana Paskova/AFP

Do they really matter, though?

Still, university rankings are beginning to lose their appeal. For years, colleges and universities have been critical of the ranking system. The New York Times reports that American institutions have lambasted US News for being “unreliable” and having “skewed educational priorities”, often excluding other important factors in their methodological assessments.

Furthermore, higher rankings do not always translate to a better quality of education. It may be the case that an institution is more focused on its research and citation output. In this, they may forgo other factors that contribute to student satisfaction, limit contact hours, and impose more hours of self-study — all to reach an outcome that will place them higher on the ranking scale.

They don’t seem to make a significant difference in measuring job performance, either. Harvard Business Review conducted a study that proved graduates from higher-ranked universities tended to perform better in their jobs, but only nominally and in some particular instances.

There were some explanations for this: a higher-quality class selected out of a larger pool of applicants and better instructors to provide real-world training being some. However, they ultimately concluded that there was a less than 1 percent difference between candidates from a top university and those from institutions ranking a few hundred positions below them — and employers are beginning to take note.

Perhaps university rankings do count for lower-ranked institutions, who lean on them to attract new students from across the world. However, what ultimately matters is how well a college or university may fit one’s needs, values and interests — factors which remain extremely subjective for all students.

“Students need to make sure they’ll be happy on a campus that meets their extracurricular, academic and personal needs,” Pierre Huguet, a consultant at H&C Education, tells Forbes.

In this, it may be time for students to abandon the age-old metric system of university rankings — and signal to universities that creating an environment that is concerned with transformation, student satisfaction and the public good is what matters, above all.