When will the New Zealand border finally reopen to the public for good? For a few lucky international students, it may be sooner rather than later.

Education New Zealand has recently advised agencies that there are still some spots left in the 5,000 international students that will be allowed to enter the country ahead of its full reopening. The students will be considered as part of a border exception class, and will be granted entry this summer. 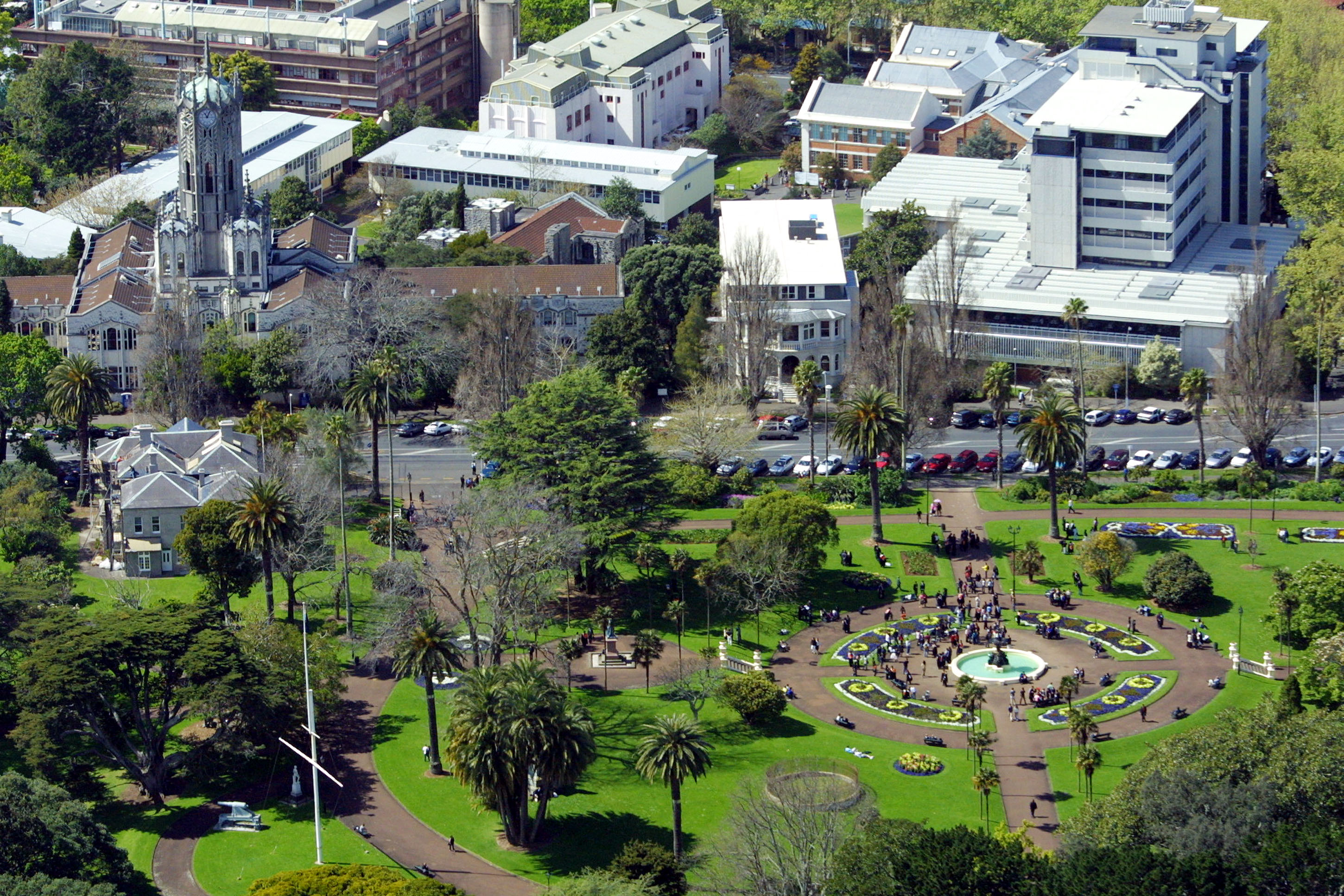 Universities, including the University of Auckland, will be welcoming international students from summer 2022. Source: Dean Treml/AFP

Education New Zealand: Students must be nominated by education providers

“Only education providers can nominate students for this cohort,” Education New Zealand said in its update. “Interested international students or their agents should contact ELS (English language schools) or PTEs as soon as possible.”

Once they have been nominated by their education provider and confirmed by government education officials, they have two weeks to log a request for travel through the Immigration New Zealand website.

After this has been approved, students must complete and submit a student visa application within one month. This is to ensure enough time to begin their studies midway through the year.

On the side of education providers, nominations must be completed by May 6, 2022. Should there be any unused places after this date, they will be transferred to other providers.

At the moment, universities can receive 1,450 students; schools have a joint allocation with English language schools of 1,000 students; and Te Pūkenga (formerly Institutes of Technology and Polytechnics) can receive 700 students. 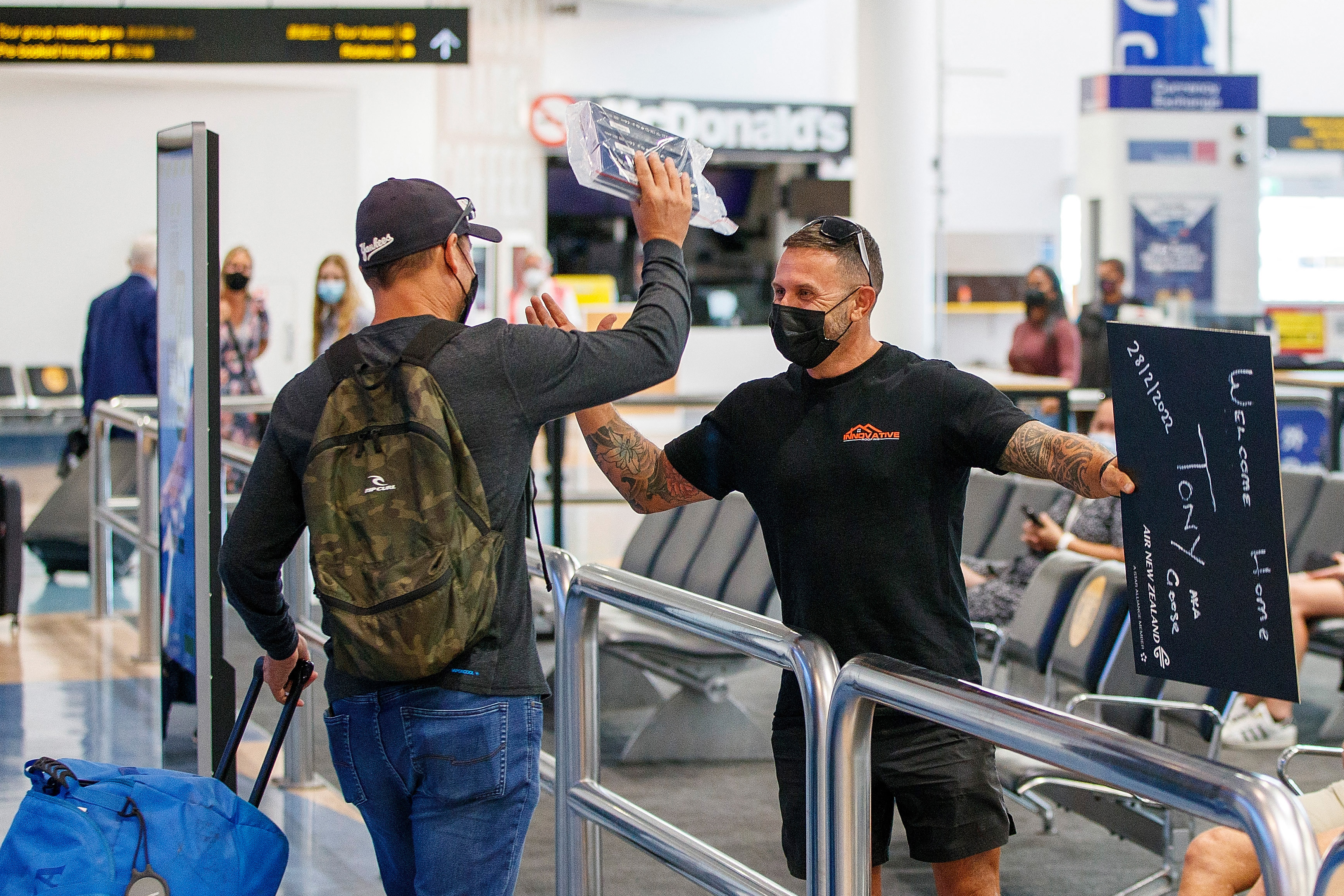 For close to two years, international students have been eager to return to New Zealand after it imposed a harsh zero-COVID policy that barred foreigners from crossing its shores. An ongoing set of events delayed its reopening plans, including the Delta outbreak last summer and the Omicron variant.

As a result, international students faced a prolonged bout of uncertainty and have repeatedly asked for more clarity on their eventual return.

Fully vaccinated Australians and all other visa-free travellers to New Zealand will be able to enter the country from July 2022. All other visa categories are set to open in October, including visitor and student visas.

The news was welcomed by experts in Education New Zealand. Chris Whelan, chief executive of Universities New Zealand, was quoted saying: “This will mean at least some international university students will be able to make it onshore for the start of semester two, although only a small proportion of the number we know are clamouring to get here.”

However, he warned that the late reopening will set New Zealand leagues behind other competitor countries.

“Australia, the US, UK and Canada are now all fully reopened to international students, but New Zealand won’t be until October, in time for 2023, leaving us a year or more behind those competitor countries,” he explained. He further expressed hope that the allocation of 5,000 places could be increased “so we do not lose students to our competitors”. 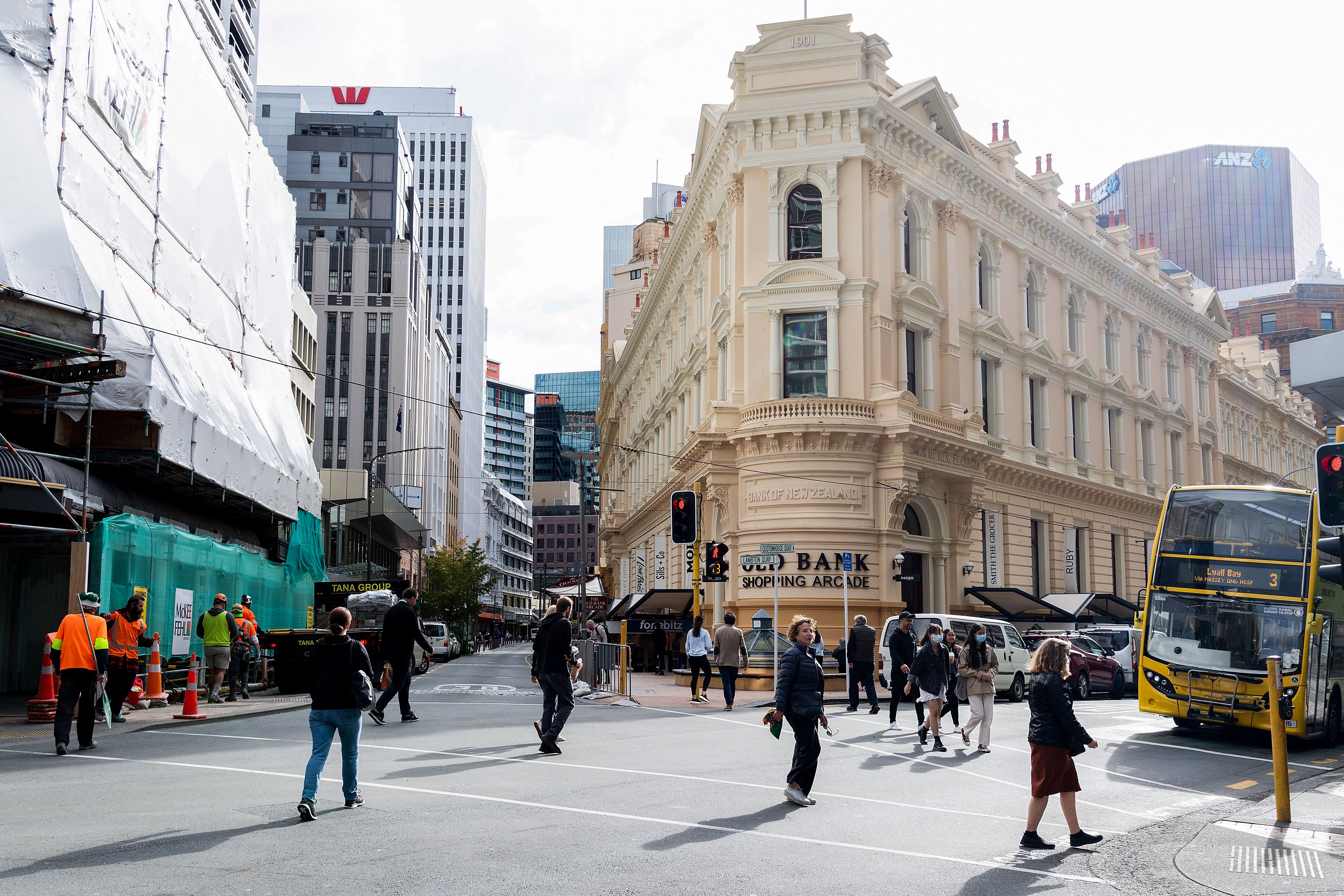 New Zealand is known for its friendly attitudes and policies towards foreigners. Source: Marty Melville/AFP

In the realm of education, New Zealand is quickly rising the ranks. It is home to a number of world-class universities, including the University of Auckland which places among the top 150 higher education institutions globally.

There are a number of benefits awarded to PhD students, as well. Among these are: receiving the domestic tuition fee rate; open work visas granted to family members; unlimited work hours; and a three-year post-study work visa upon completion of their research.

Perhaps the most attractive draw, though, is the friendly attitudes of New Zealanders towards immigrants. In particular, they are known for being open-minded and welcoming of other nationalities and cultures — a quality that is not always apparent in other higher education countries. 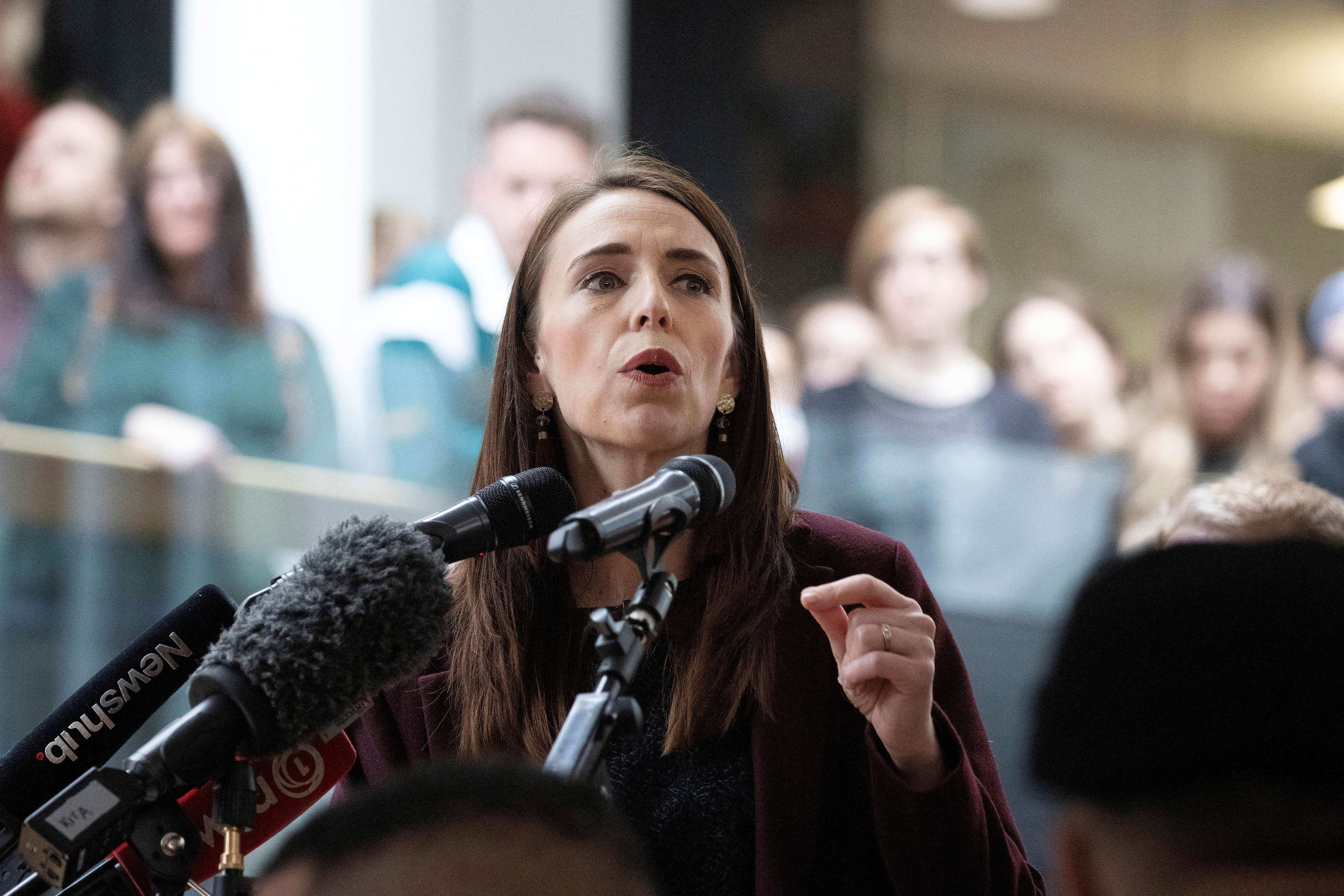 New Zealand to reopen its borders to int'l students from October 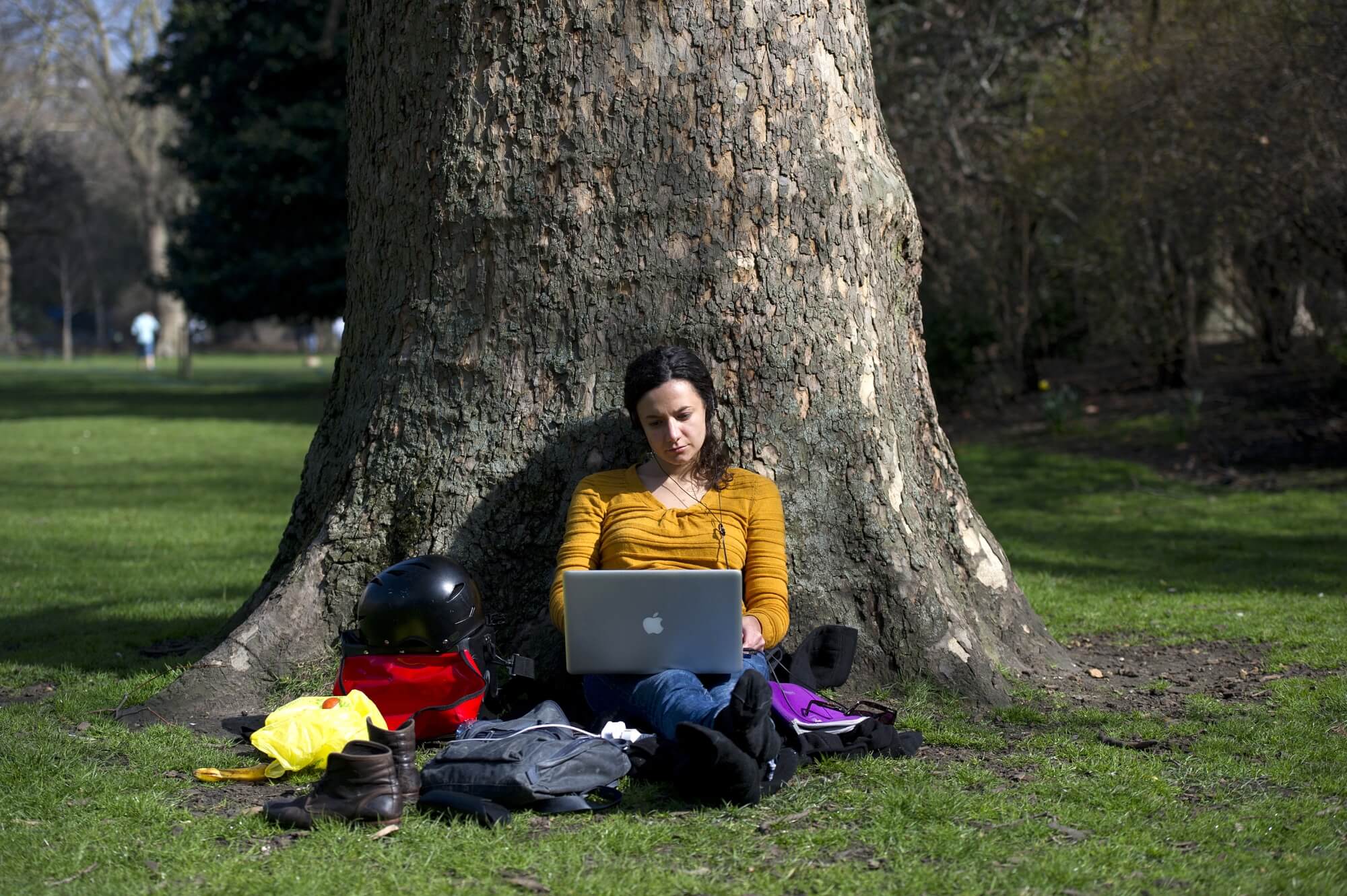 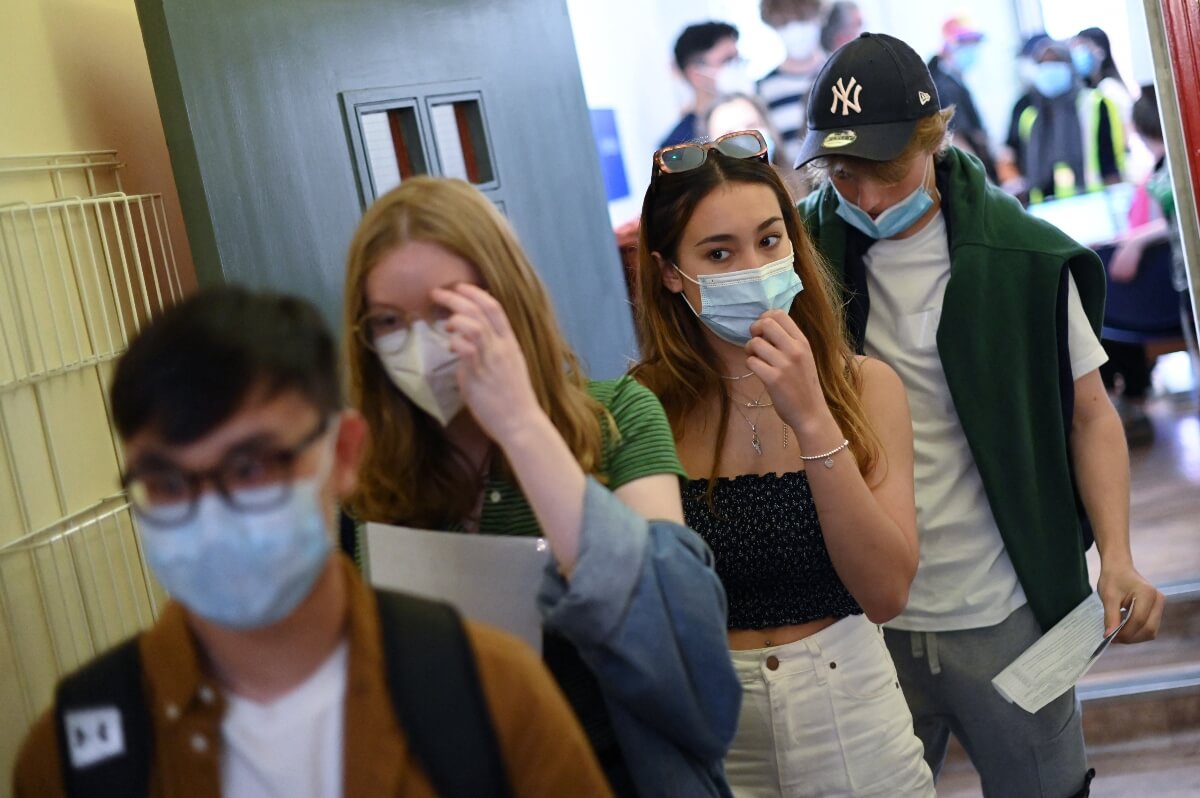