The biggest success story of Silicon Valley entrepreneurship started with a South African student. On June 28, 1971, Elon Musk was born in Pretoria, South Africa. A prodigious child — he’d read the entire Encyclopaedia Britannica by age eight and finished a six-month BASIC course in three days — he knew America was where “all the cool stuff” and biggest developments were taking place.

By 1988, he left for Canada (leveraging on his South African-Canadian mother’s lineage here) and enrolled in Queen’s University in Kingston, Canada before transferring to the University of Pennsylvania to complete his bachelor’s degree and later, Stanford for his PhD. The rest, many would say, is history.

The story of America’s “serial entrepreneur” — Musk is the real-life model for Tony Stark, the superhero in the “Iron Man” movie — and his companies, responsible for creating thousands of jobs and driving innovation, would not have been possible if America’s doors had been closed to immigrants like him. But the Trump administration’s immigration policies are making it increasingly hard for international students to study, live and work in the country. 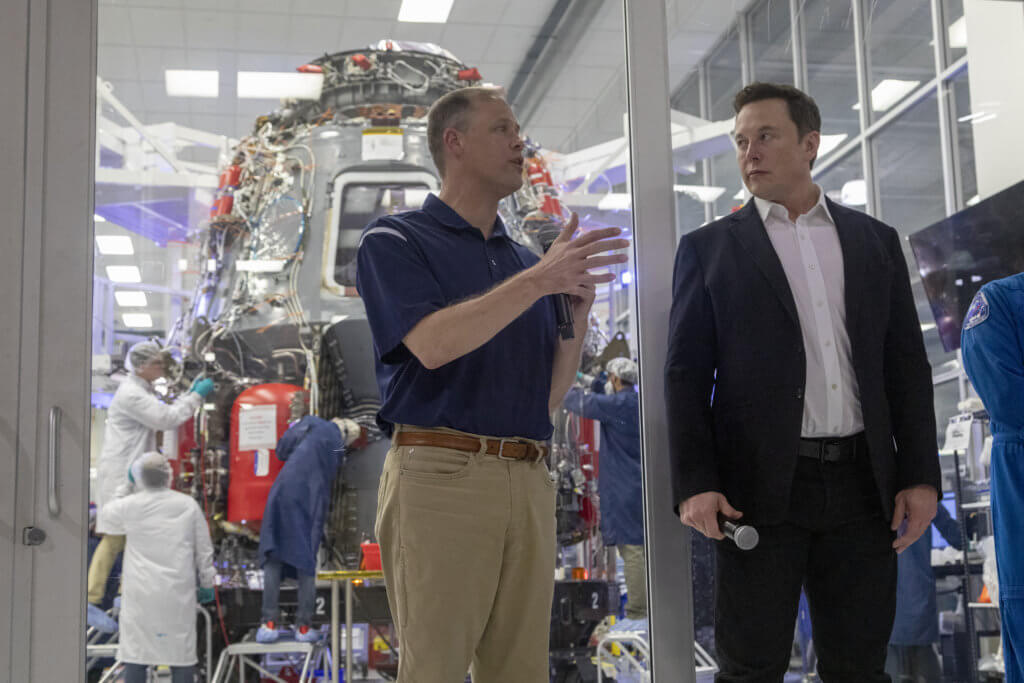 As the CEO of SpaceX, immigrant Elon Musk reaches for the stars and beyond – literally. Source: David McNew/AFP

In 2018, the nation considered banning all Chinese students — a move that would stop up to one-third of the international student community from pursuing tertiary education in the US. Other rules followed, such as limiting the period of authorised stay for F-1 students. This would replace the current “duration of status” rule that allows international students to stay indefinitely in the US, as long as they maintain their status as students.

More hurdles were in store once these students graduate, too. The Optional Practical Training program — which allows students or graduates to gain work experience related to their major fields of study up to 36 months — is likely to see more limitations hampering international students’ chances of gaining employment here as there are plans to overhaul the OPT to “improve protections of US workers” and “to reduce fraud and abuse.” Under the Biden administration, analysts say the OPT will no longer be under such threats.

Students who progress to the H-1B visa programme, which lets US companies hire foreigners with at least a bachelor’s degree in “specialty occupations,” for which there are not enough skilled American workers to fill available jobs, have also seen this program undergo numerous changes in the last four years alone. These changes, from requesting more evidence during applications to upping the number of surprise visits by fraud teams, have alarmed universities and companies who fear it would drive international students away. 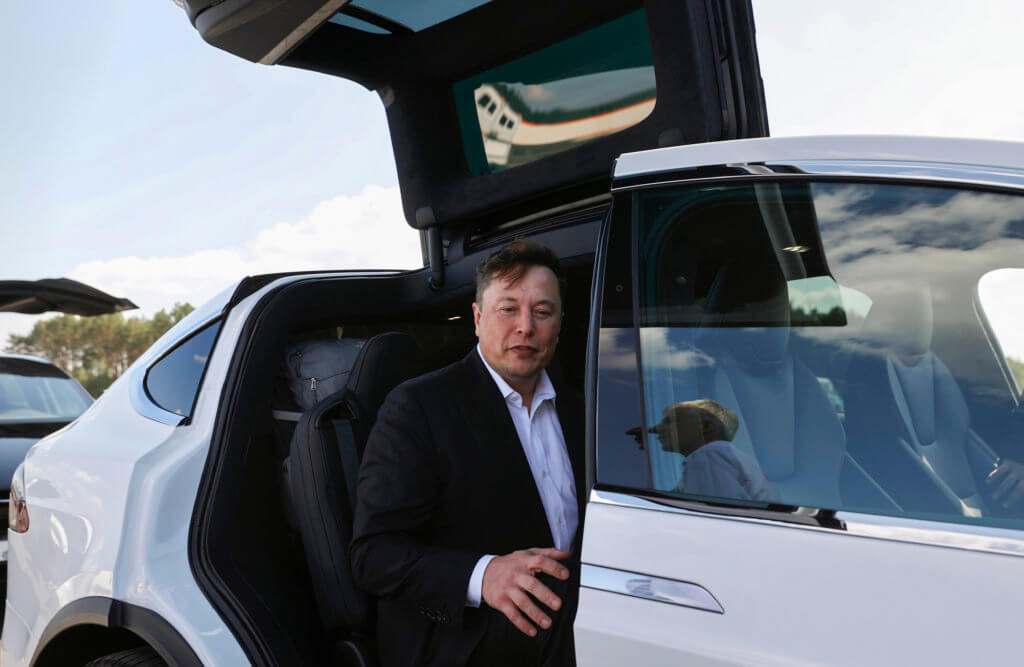 The CEO of Tesla — the future of mobility? Source: Odd Andersen/AFP

Underlying these restrictions is the Trump administration’s persistent theme to protect American jobs. The Buy American and Hire American Executive Order sought to create higher wages and more jobs for US workers, as well as to protect their economic interests through various immigration laws. It’s been denounced as a counter-productive measure. Letting foreign talent in — instead of keeping them out — is what increases competitiveness, creates jobs and supports US economic growth. “This link between American competitiveness and immigration is a persistent theme for the tech industry,” writes William R Kerr, author of “The Gift of Global Talent.” “In contrast to the coal mines and seaports that anchored past industrial centers, talent in the knowledge economy can go anywhere — excepting, of course, where nations impose limits on people flows.”

Musk’s history, from South Africa to university student to founder of some of America’s most cutting-edge businesses is a clear example of why the US should continue welcoming international students to its campuses. The key milestones in Musk’s journey reveal how an open-door immigration policy that allowed him to live and work in the US was a crucial enabler to making Musk one of the most ambitious entrepreneur success stories to date — and now, the world’s richest person: 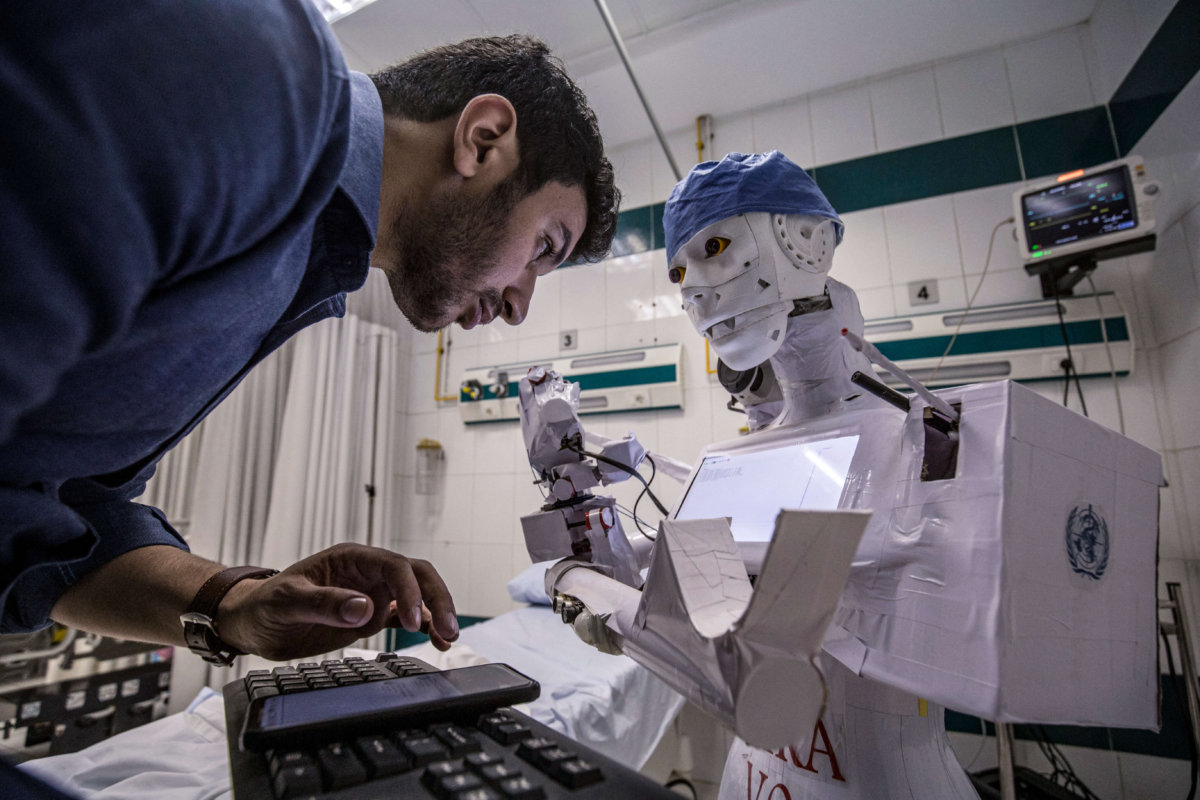 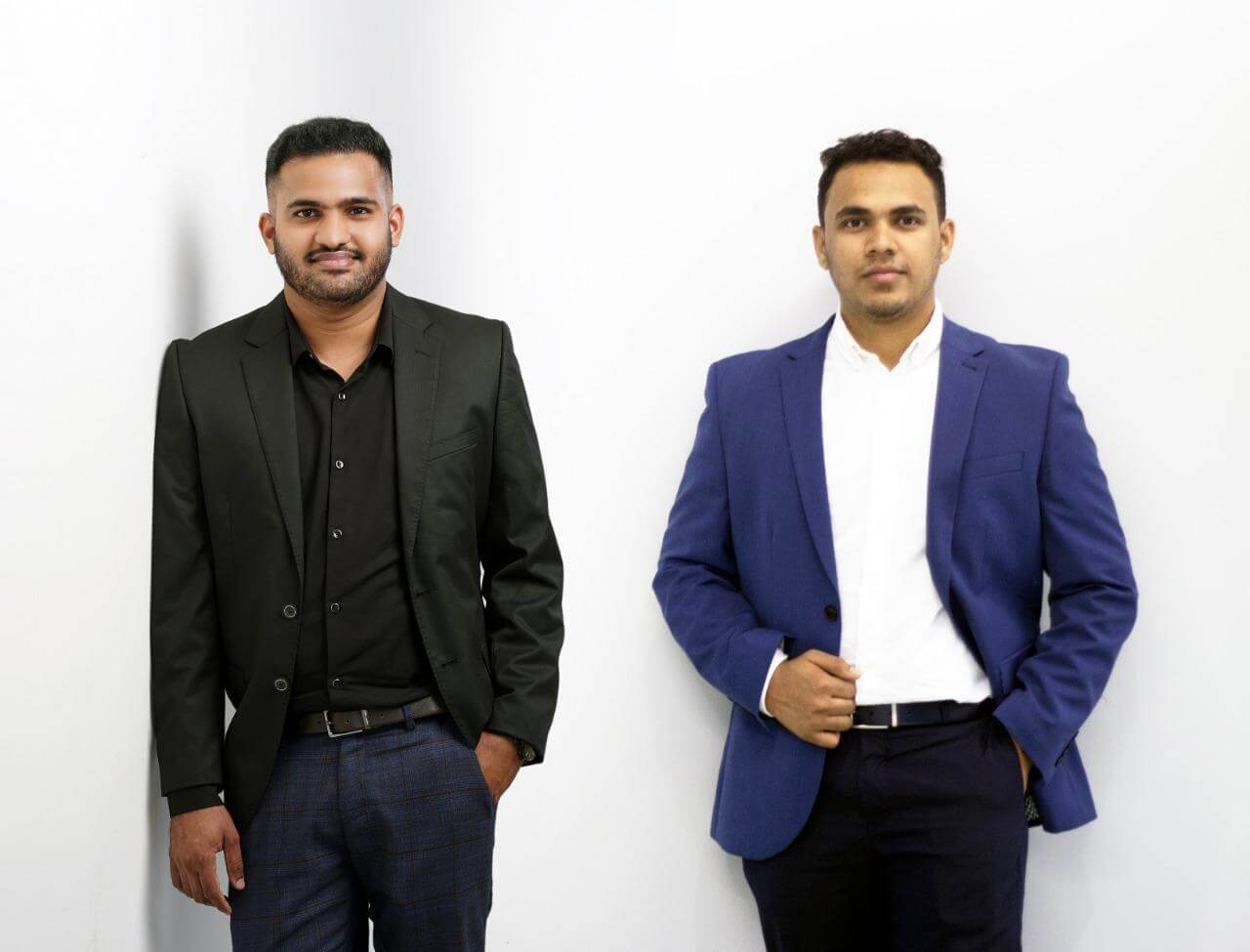 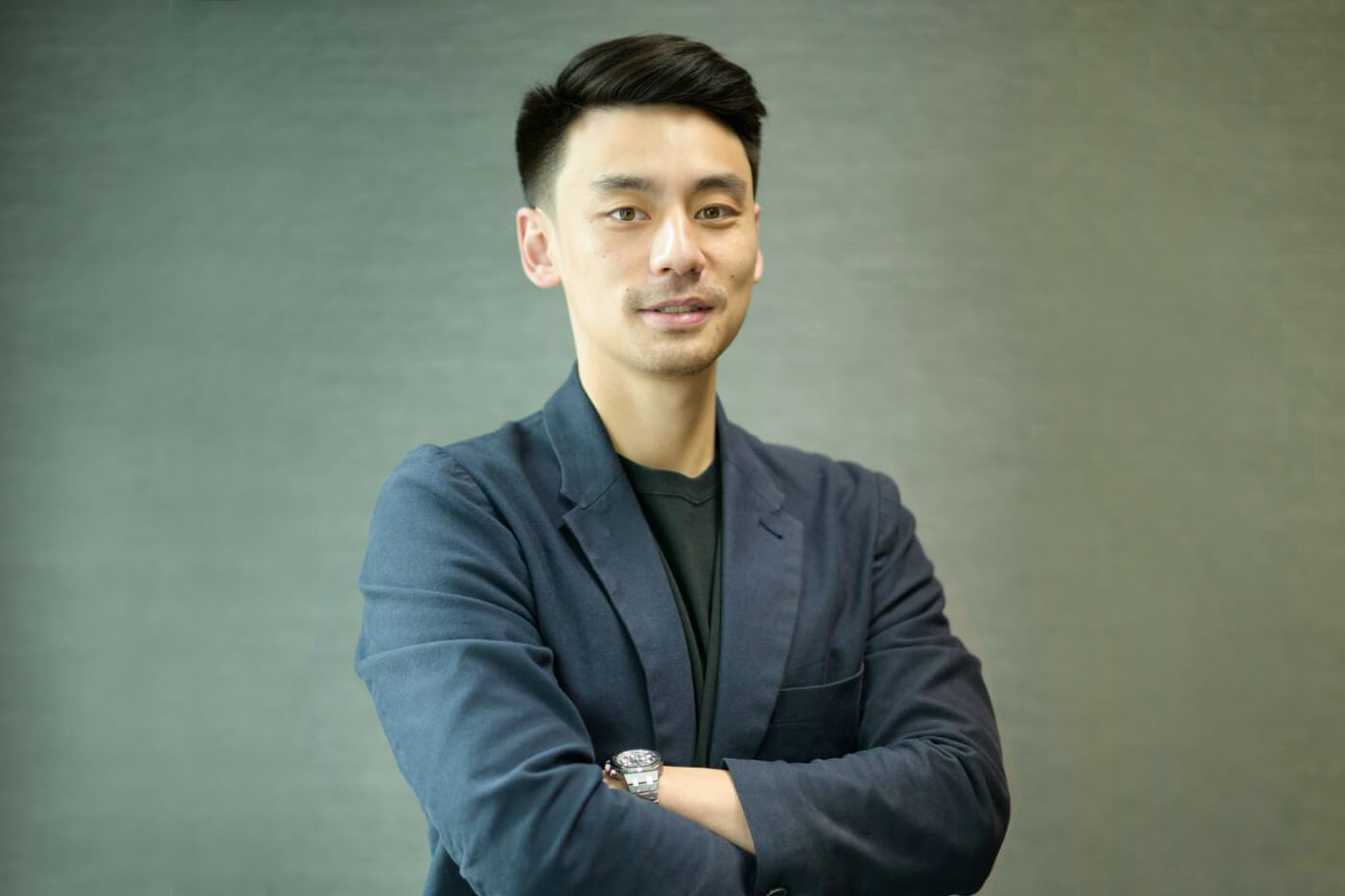 From B-school to opening doors for businesses across Southeast Asia 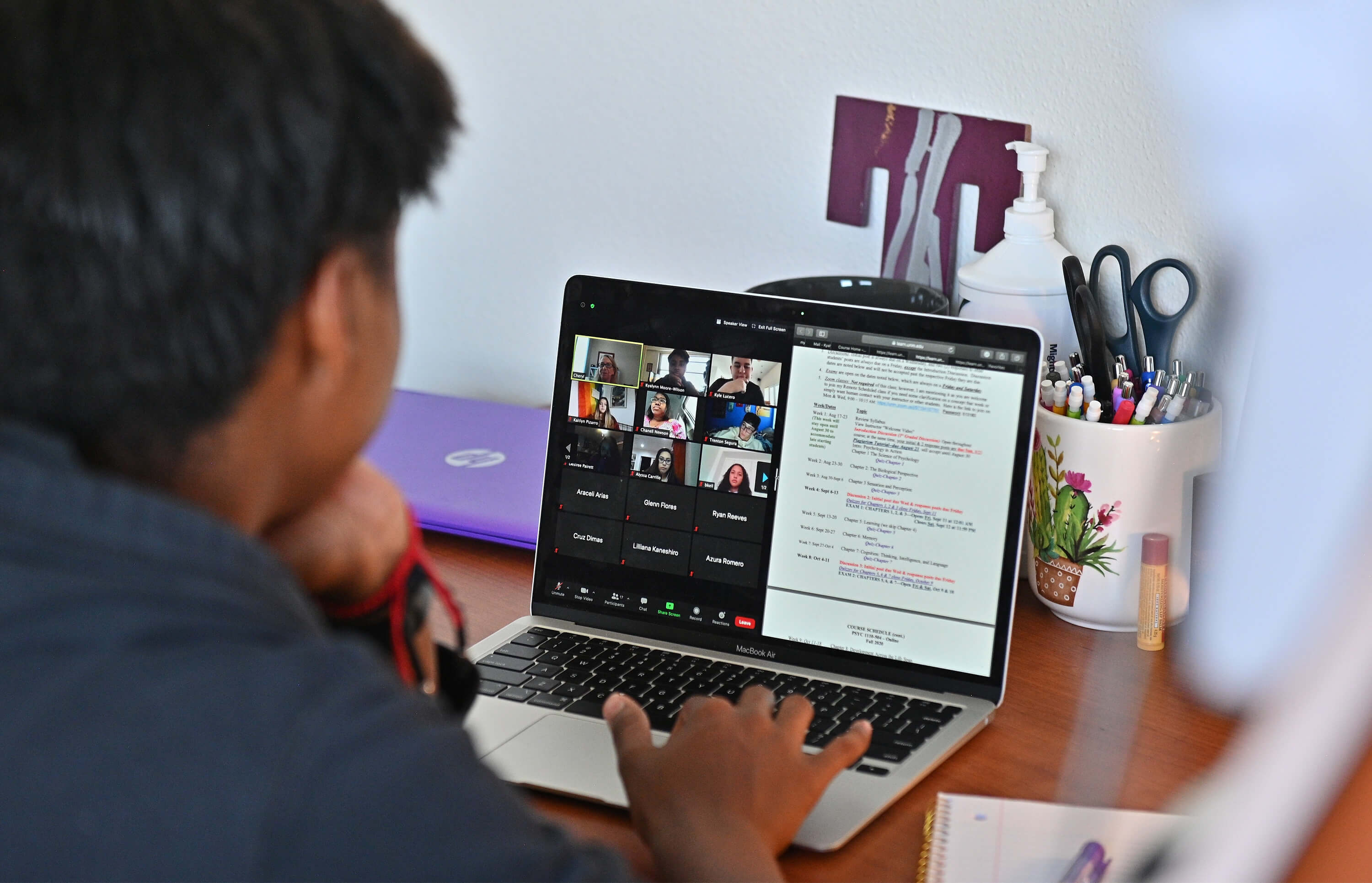 5 things you need to know about virtual internships 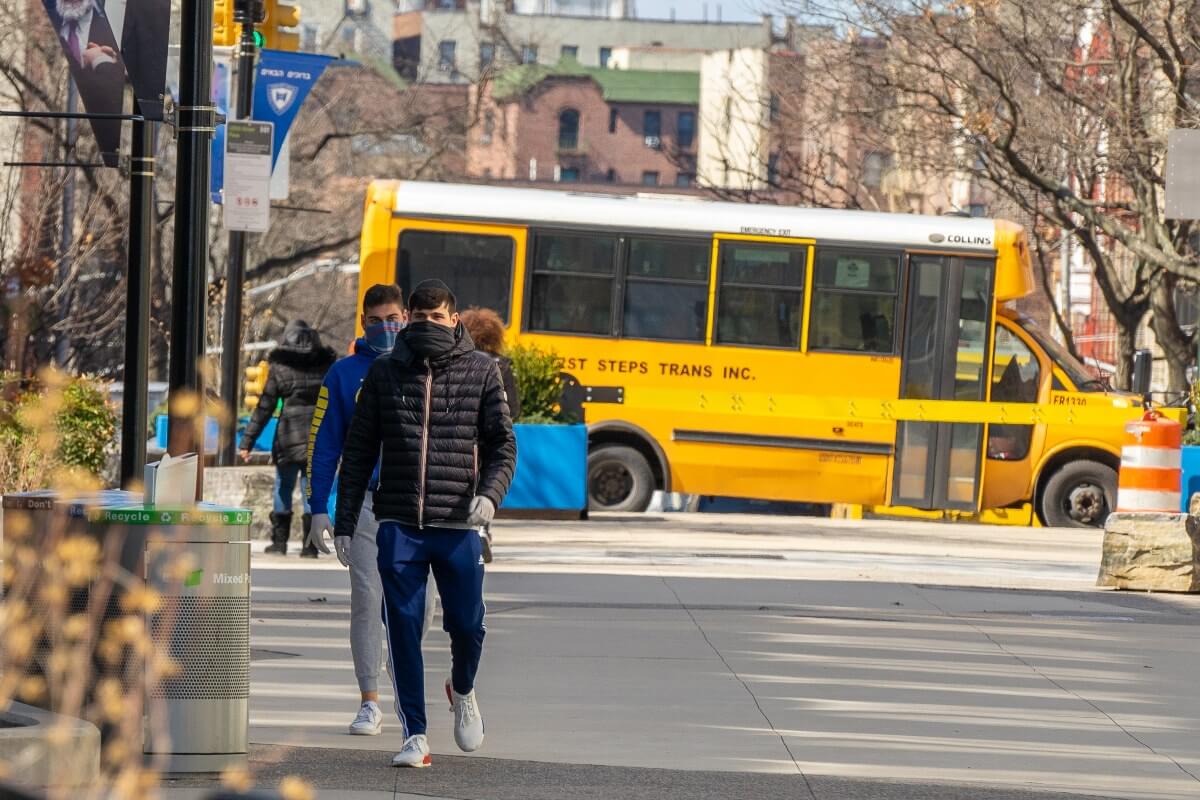 Optional Practical Training in 2021: What to expect