The end of the Brexit transition period on Dec. 31, 2020 will introduce new rules for EU students who want to study in Britain during the 2020-21 academic year.

What is the current situation?

The situation for an estimated 150,000 EU students has been unchanged during the transition period to Dec. 31, 2020, as the UK and EU try to agree on terms of their new relationship. Currently, EU students have “home fee status,” which means they pay the same level of tuition fees as UK counterparts, depending where the university is. Education policy is set by devolved governments in Scotland, Wales and Northern Ireland, with the UK government responsible for England. As a result, tuition fees vary. 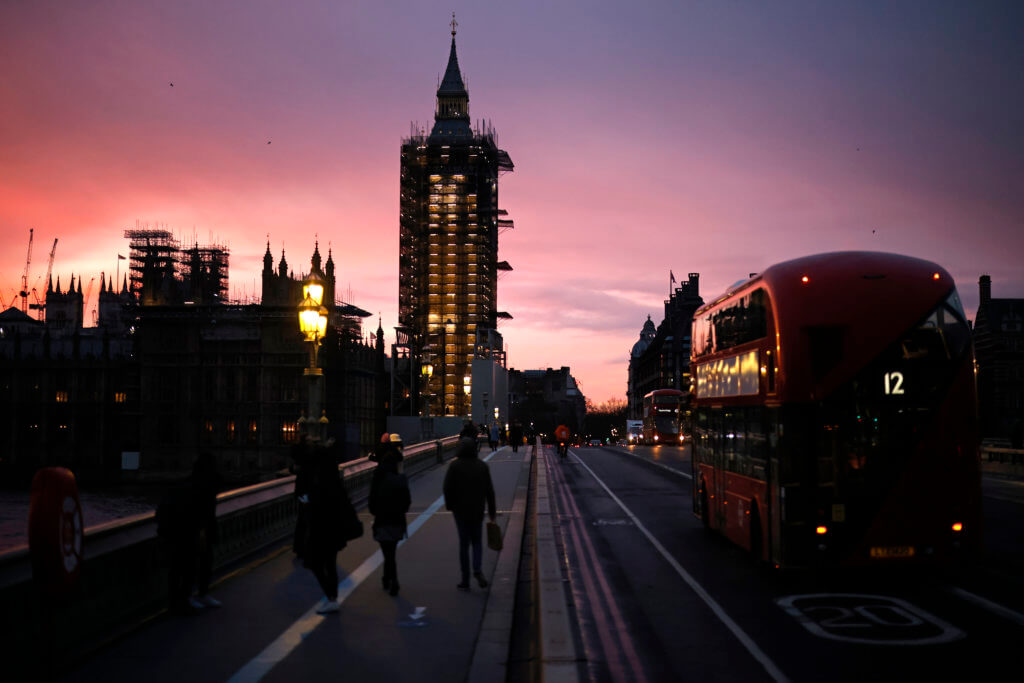 The sun sets as pedestrians and traffic crosses Westminster Bridge in London on Dec. 4, 2020, as talks continue in London on a trade deal between the EU and the UK. The Brexit transition period on Dec. 31, 2020. Source: Tolga Akmen/AFP

In England, Wales and Northern Ireland, students with home fee status can be charged up to 9,250 pounds ($12,400, 10,250 euros) per year for an undergraduate degree. Scottish or EU undergraduates studying in Scotland are not charged. EU students are eligible to apply for a student loan to cover tuition fees. Ireland has separate arrangement with the UK under a reciprocal agreement.

All EU citizens have to apply for residency status under the Settlement Scheme, which grants the right to live and study in UK when new immigration rules kick in. Students who start a degree course at some point in the 2020/21 academic year and arrive in the UK by Dec. 31, 2020 will still have home fee status. New students arriving after this date will need a student visa that costs about 350 pounds if they are studying in the UK for more than six months/ They will also have to pay a surcharge of about 500 pounds per year to use the state-run National Health Service (NHS).

What happens in the next academic year?

Across the UK, EU students starting courses after Aug. 1, 2021 look set to pay higher international tuition fees and not be allowed to get UK student loans.

How much will EU students have to pay?

According to the Times Higher Education (THE) magazine, undergraduate tuition fees for an international student in 2020 were between 10,000 and 26,000 pounds a year. A longer undergraduate medical degree can cost foreign students nearly 59,000 pounds. Undergraduate degrees in the UK typically require three years of study. Average student debt was 27,000 pounds this year, according to the THE, but that does not include repayment of maintenance loans to cover living costs. Together, this can total between 35,000 and 40,000 pounds. 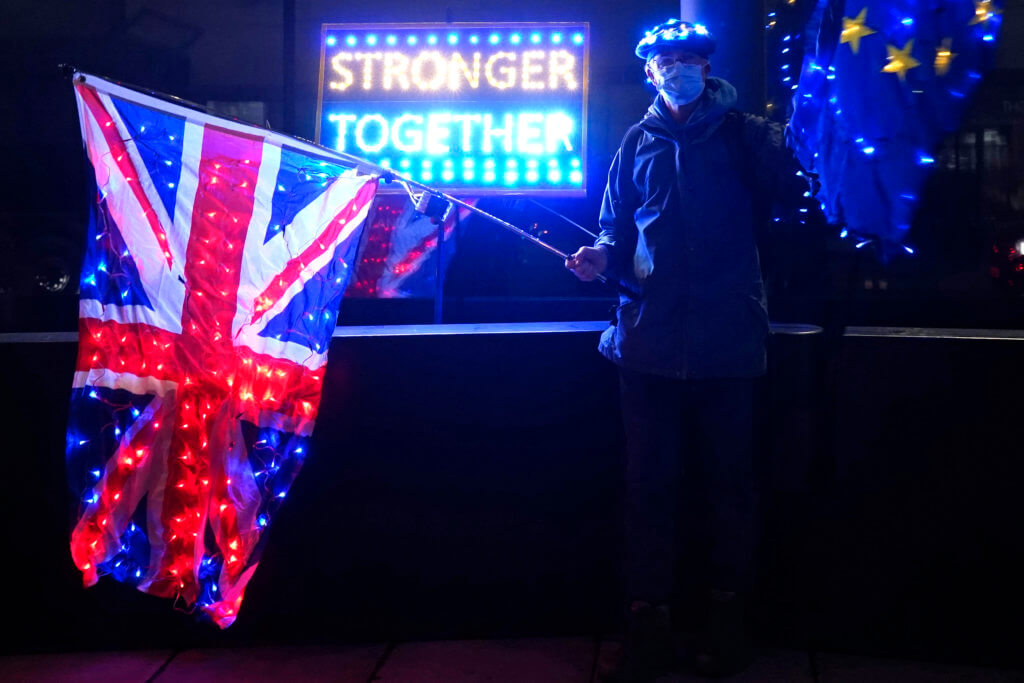 What is not known or agreed yet?

London and Brussels have yet to strike a deal on their future relationship. It remains unclear if Britain will continue to participate in EU academic programmes such as Erasmus+ and Horizon Europe beyond the end of this academic year. The UK government has set out guidelines for EU students to apply for student visas. But there is uncertainty about whether students who have already gained settled or pre-settled status in the UK will be able to pay home status tuition fees for courses starting in 2021-22.

Because of the coronavirus outbreak, which has forced a suspension of face-to-face tuition and travel restrictions, many overseas students are studying remotely outside the UK. If they do not visit the UK this year, it is not clear if they can still qualify for pre-settled status.