Eurovision has a special appeal in higher education — here’s why

Call it brilliant or bizarre, but there’s no denying the force of the Eurovision Song Contest. The talent competition sees representatives from each participating country perform for the votes of audience members in other countries, and it has been held every year since 1956 — except in 2020.

Though it is a once-a-year event, its influence has reached into other parts of everyday life, including academia. Professor Brian Singleton, the Samuel Beckett Chair of Drama and Theatre at Trinity College Dublin, recognises that any television event that garners over 200 million viewers to be worthy of analysis. “Since the 1960s there has been a shift in higher education to include popular cultural forms of representation, which has led to the development of new disciplines,” he explained.

Fresh off Eurovision Song Contest 2021, let’s take a look at how the iconic competition has influenced higher education. 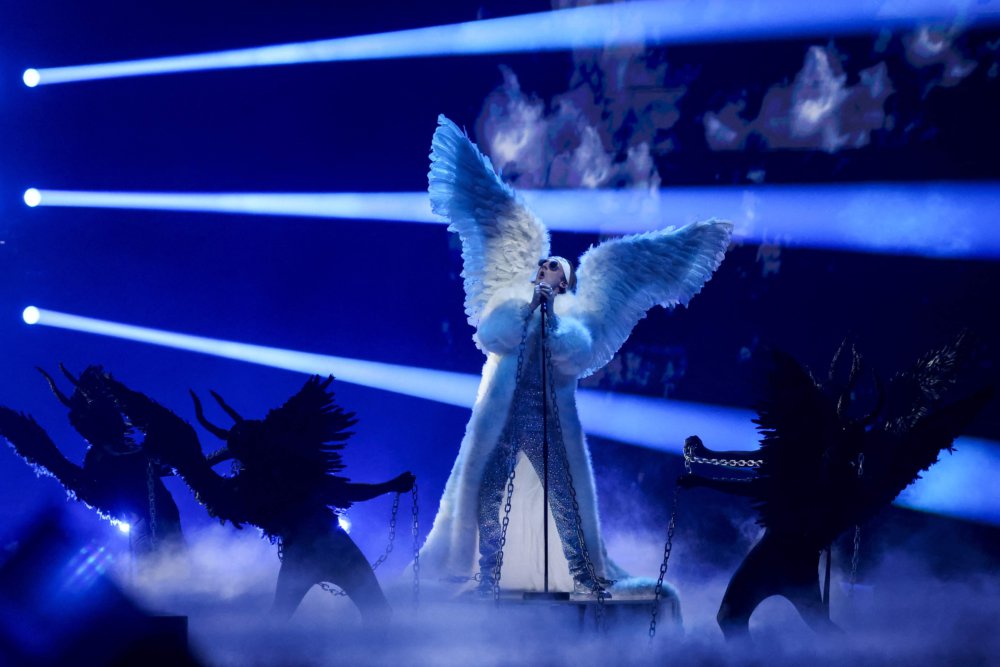 Norway’s Tix performs during the final of the 65th edition of the Eurovision Song Contest 2021. The contest is known for its stage theatrics and wacky costumes. Source: Kenzo Tribouillard/AFP

Eurovision as a teaching tool

The contest has birthed interesting university modules, such as Interpreting Music Culture: Multimodality, MTV and Eurovision at the University of Malta. Dr. George Cremona, who leads the university’s Eurovision unit, believes that the contest is not only an important reflective tool but also grants insight into the present. “Whilst many people only consider Eurovision to be a musical event, it is actually a mirror reflecting the contemporary situation in which the event is held,” he shared on the official Eurovision blog.

The unit teaches liberal arts students to apply multimodal theories in critically assessing the world’s largest musical institutions. “Musicology in most European universities now embraces popular music and its multiple forms of communication. In purely technical terms, the history of broadcast technology can also be charted through the annual contest, particularly in relation to audience engagement,” Professor Singleton added. 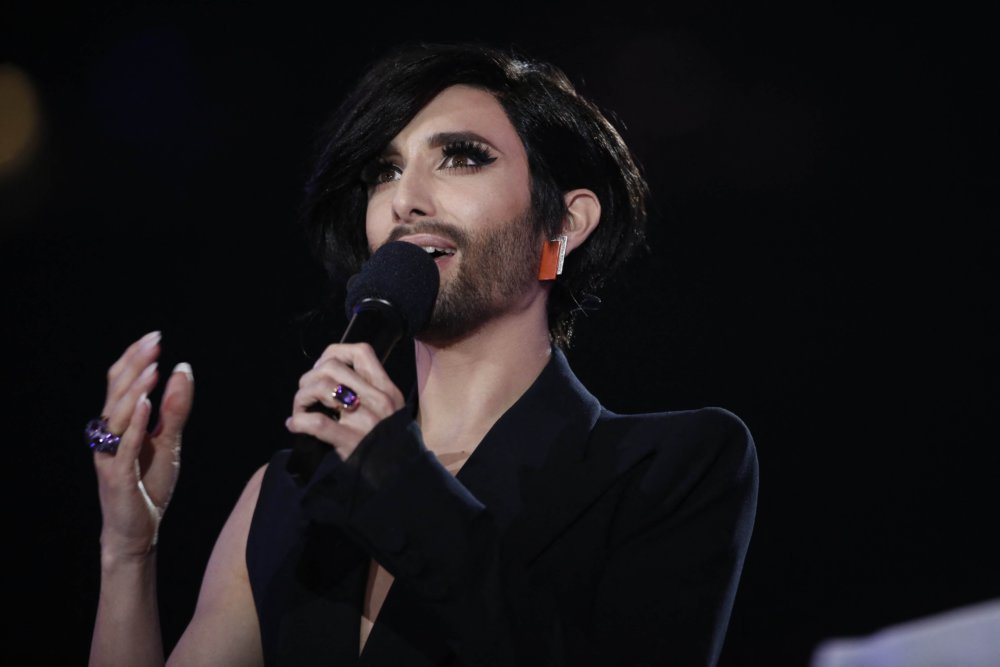 Conchita Wurst from Austria performs during the second semi-final of the Eurovision Song Contest on May 21, 2015, in Vienna. Researchers have studied how the contest shapes fans’ sense of self, such as their sexuality. Source: Dieter Nagl/AFP

As one of the founders of the Eurovision Research Network, Professor Phil Jackson from Edge Hill University knows how deeply it is woven into the fabric of popular culture. “Studying the activities of fans and audiences is fertile ground, and tells us much about how music and media can bring people together. In doing so the sociological, cultural, and musical perspectives provide ample avenues for research,” he said.

Besides its role in communication and entertainment, Eurovision also informs lessons about society. For example, researchers have studied how the contest shapes fans’ sense of self, such as their sexuality. Academics have also used the Eurovision Song Contest as a lens to explore nationality and geopolitics in Europe.

“I believe that teaching the contest is useful and relevant because it brings otherwise abstract concepts such as national identity and ‘Europeanness’ into focus and provides examples that can be studied, discussed, and debated,” opined Karen Fricker, Assistant Professor of Dramatic Arts at Brock University. As long as universalism and diversity share the same stage, there’s much more we can learn from the longest-running talent competition on television. 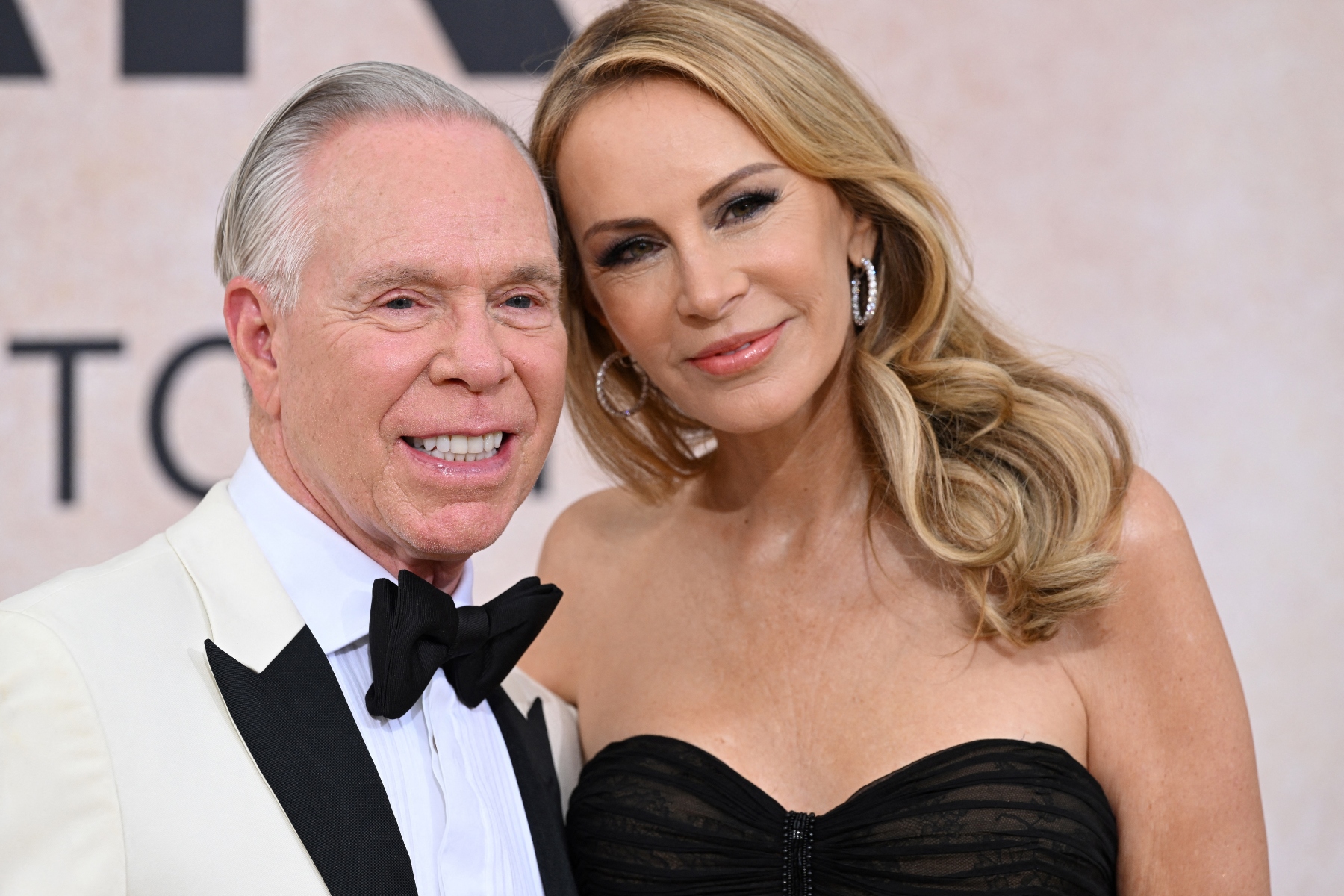 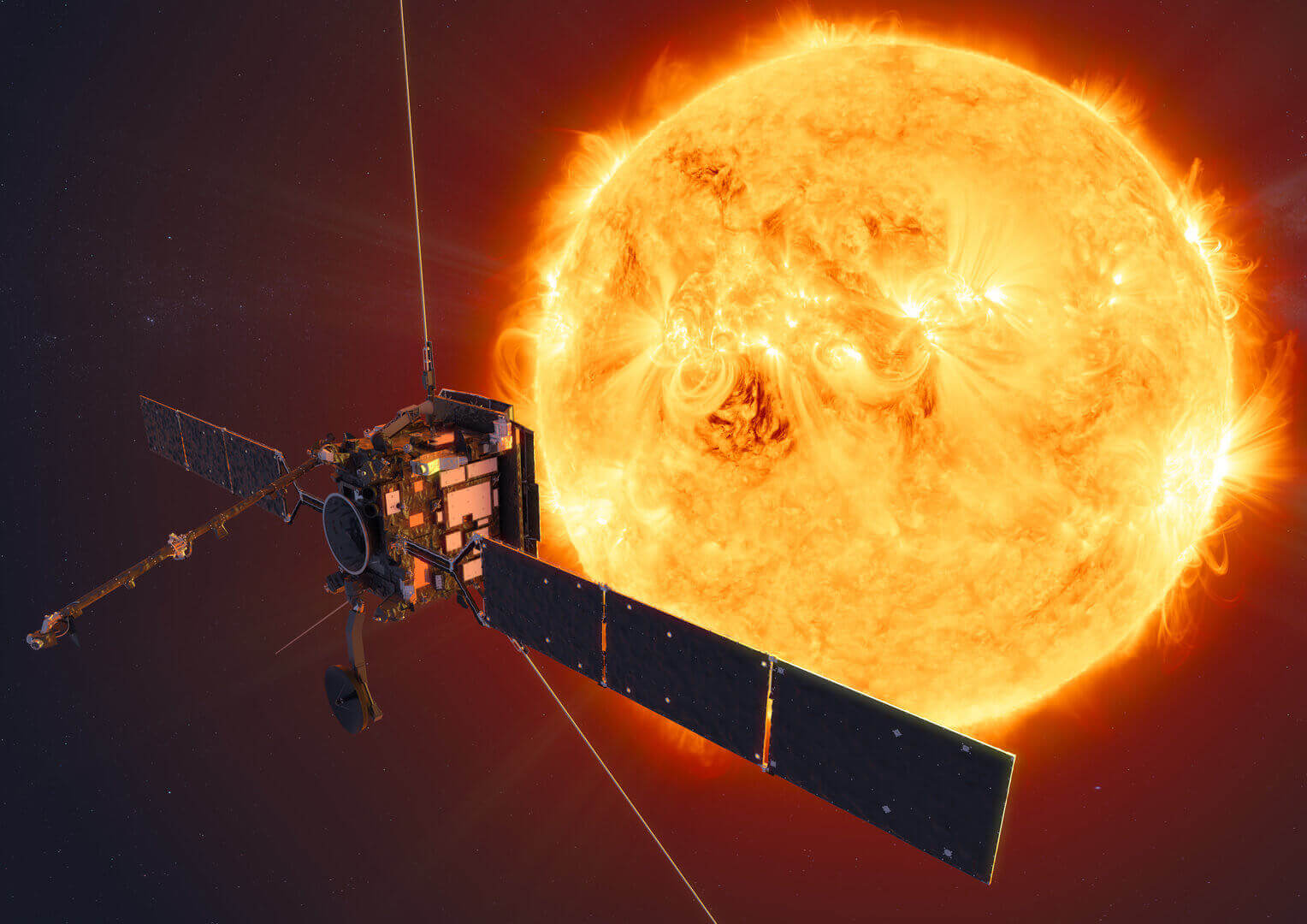 5 unique university courses in Europe for your study abroad 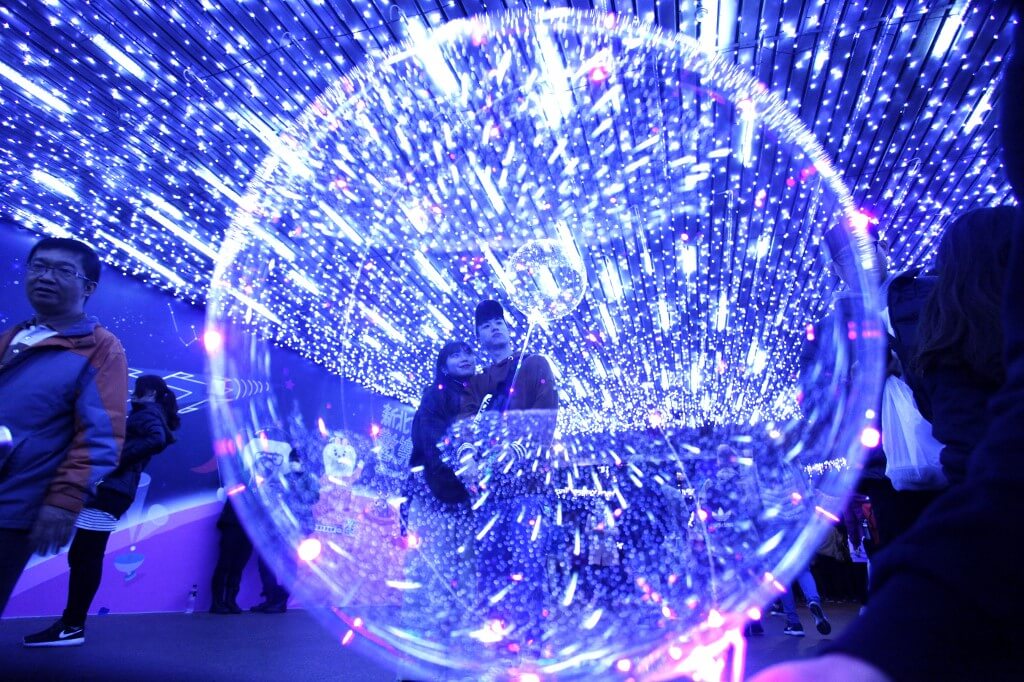 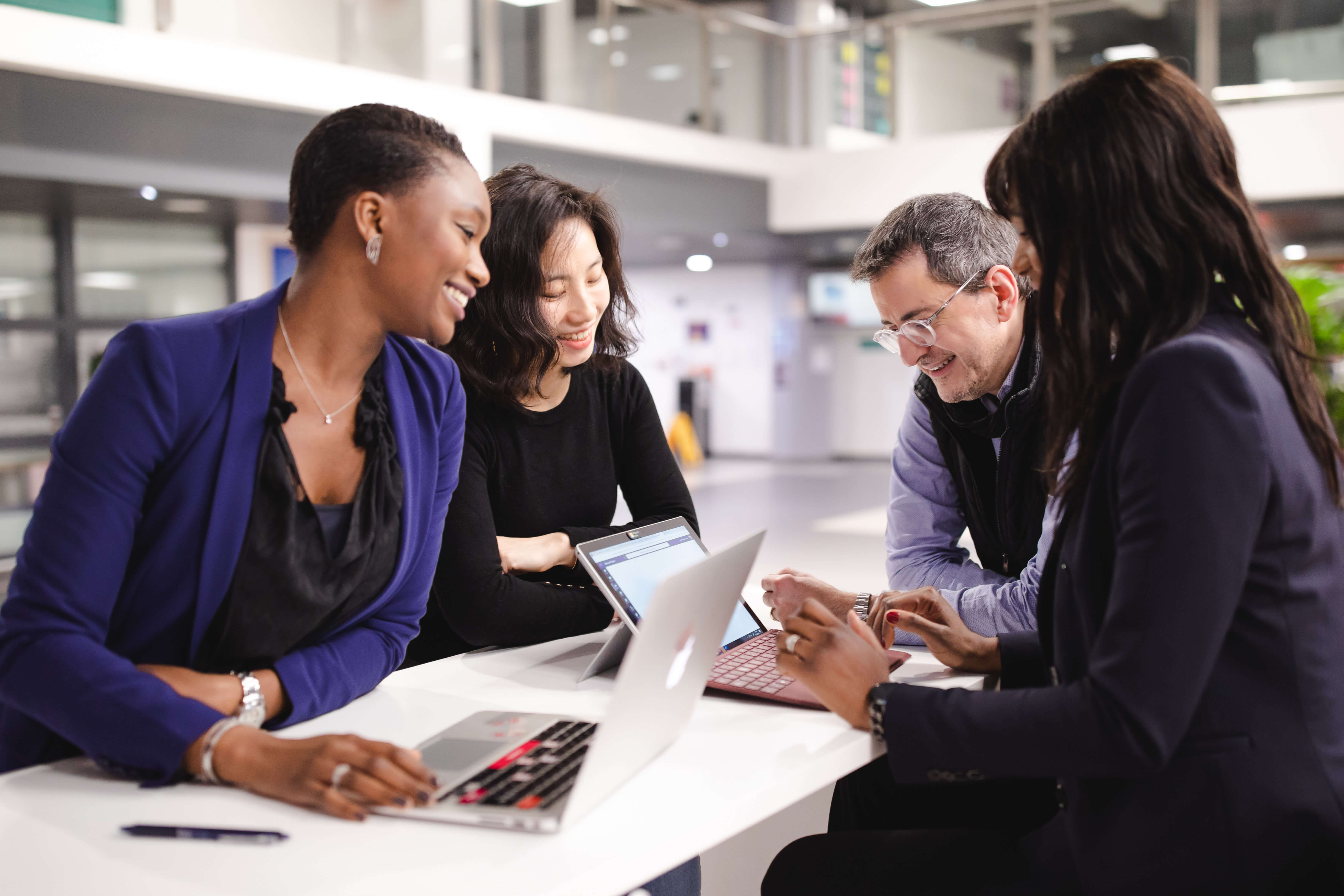