Living in London is too expensive. Or at least that is what the Expat City Ranking 2022 is suggesting.

The ranking is curated based on the annual Expat Insider survey by InterNations, the world’s largest expat community with over 4.5 million members. This year’s survey saw responses from 11,970 expats representing 177 nationalities and living in 181 countries.

Some issues covered include the quality of life, ease of settling in, working abroad, personal finance, and other expat essentials.

Cost of living in London: How much does it cost?

Imperial College notes that students moving to London for the 2022-23 term may require about 360 pounds a week. This totals about 1,500 pounds per month and 18,000 pounds a year. Meanwhile, King’s College London recommends students budget approximately 1,250 pounds per month.

Remember that these figures exclude tuition fees and are only rough estimates. You may need more or less, depending on your lifestyle. For instance, students who meal prep and walk instead of taking public transport may spend less.

Those considering studying here should observe the country’s economic climate. According to the latest Consumer Price Index, the UK’s inflation rate peaked at 11.1%. Data also shows that food price inflation hit 16.2% in the year to October, up from 14.5% in September.

On top of this, energy prices will jump 80% to an average of 3,549 pounds a year from October, Reuters reported. 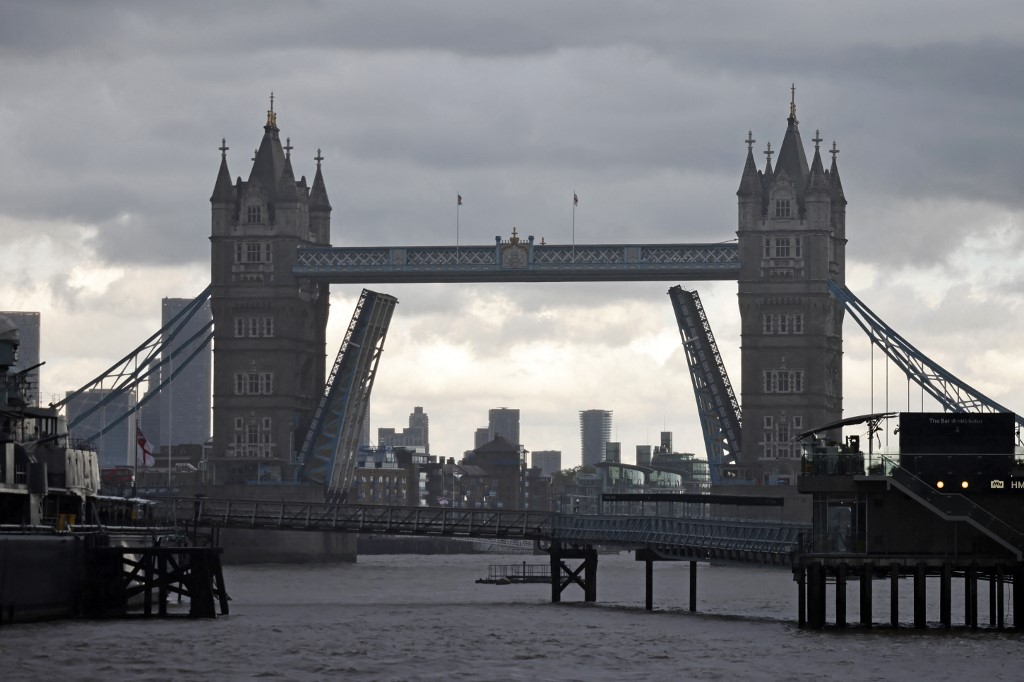 You’ll need a budget of approximately 1,500 pounds per month to live in London, according to Imperial College. Source: Tolga Akmen/AFP

Expat City Ranking 2022: A city great for your career but not your wallet

Note that these rankings are sourced from expats, not students. London is still a great city for students to live in. Look at the QS Best Cities Ranking 2023, and you’ll find this city sitting in the top spot.

While most respondents view their job as secure (66% are happy with their positions), only 56% feel they have been paid adequately.

Why? It could be because UK real wages, which reflects the power of employee’s pay after accounting for inflation, fell by an annual 3% in the last quarter, according to the Office of National Statistics in August.

London comes second to last in the Personal Finance Index (49th). Seven out of 10 expats in London cannot cope with the high cost of living — which is twice the global average — 38% say that their disposable income is not enough for a comfortable life. 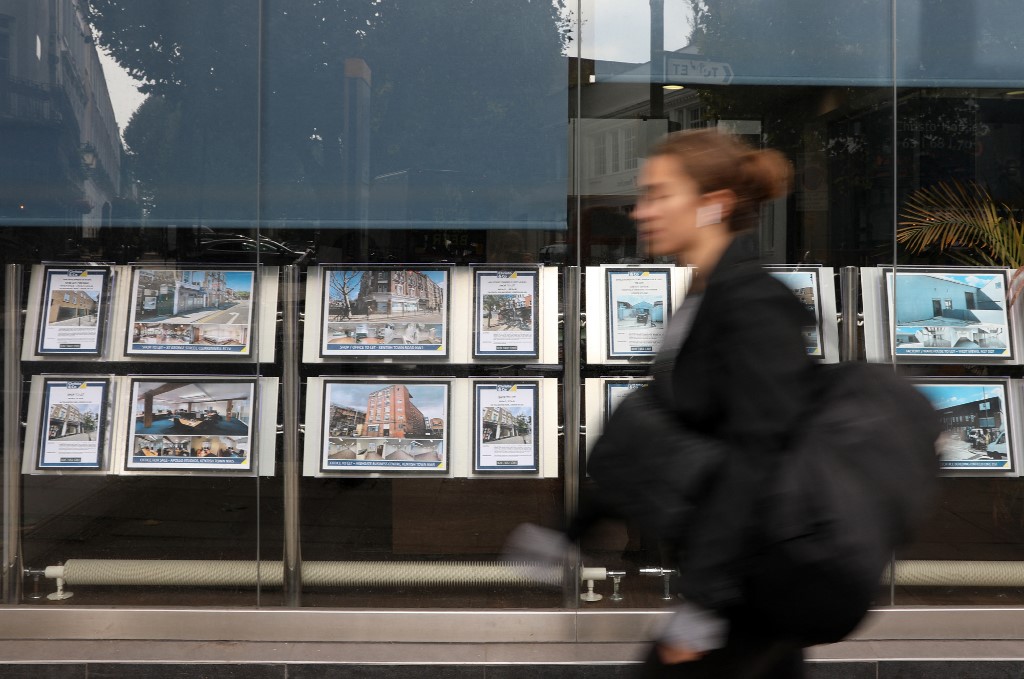 Four out of five (80%) consider housing in London to be unaffordable. Source: Isabel Infantes/AFP

The financial aspect also affects London’s results in the Housing subcategory (39th) of the Expat Essentials Index (27th) — 80% consider housing in London to be unaffordable.

The city, however, does well for Digital Life (15th) and Admin Topics (17th). Four out of five (80%) were satisfied with the availability of government services online and 64% found it easy to deal with the local authorities.

Ease of settling in

In the Ease of Settling In Index (32nd), London gets a slightly below-average result. While it can be easy to adapt to the local culture (21st), 30% of expats say they are unhappy with their social life.

London ranked 35th in the Quality of Life Index, with 16% rating their personal safety negatively, 34% describing public transportation as too expensive, and 35% unhappy with the air quality. “I do not like the pollution and certain restrictions to NHS services,” a German expat shares. 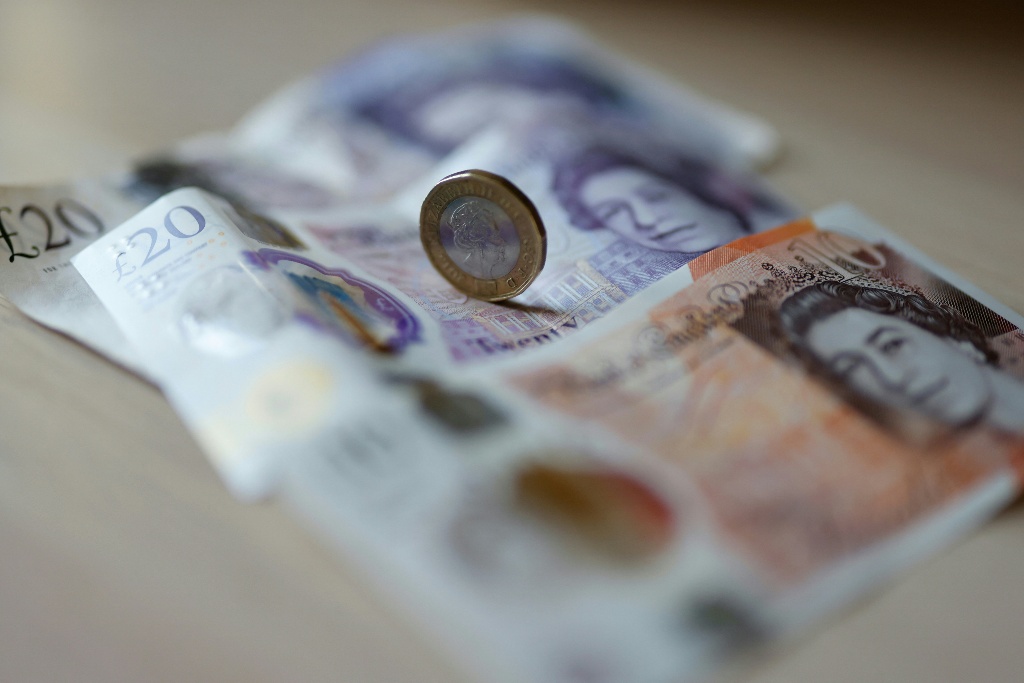 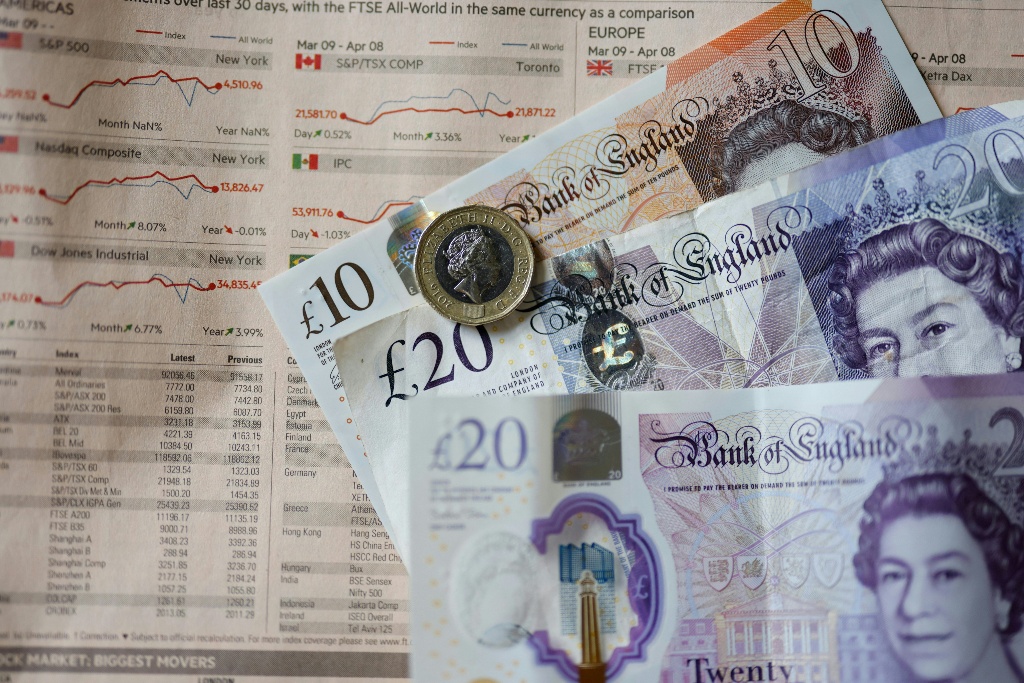 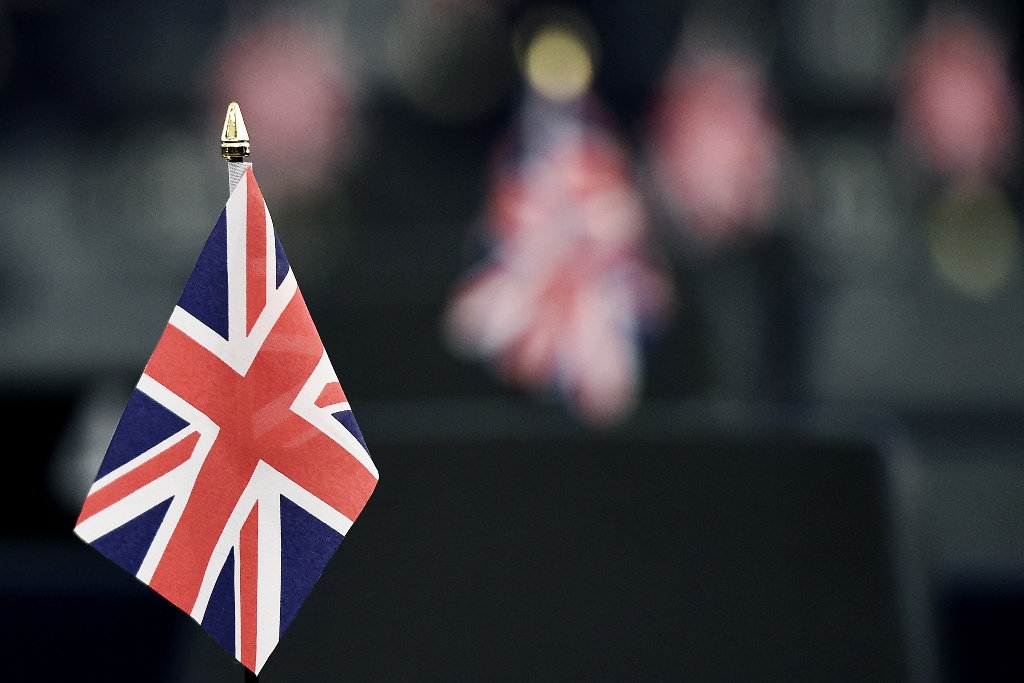 Sinking British pound: Can I finally afford a UK degree?